Phoebe Waller-Bridge covers Vogue: ‘I’m not a Tory. Proudly not a Tory’ 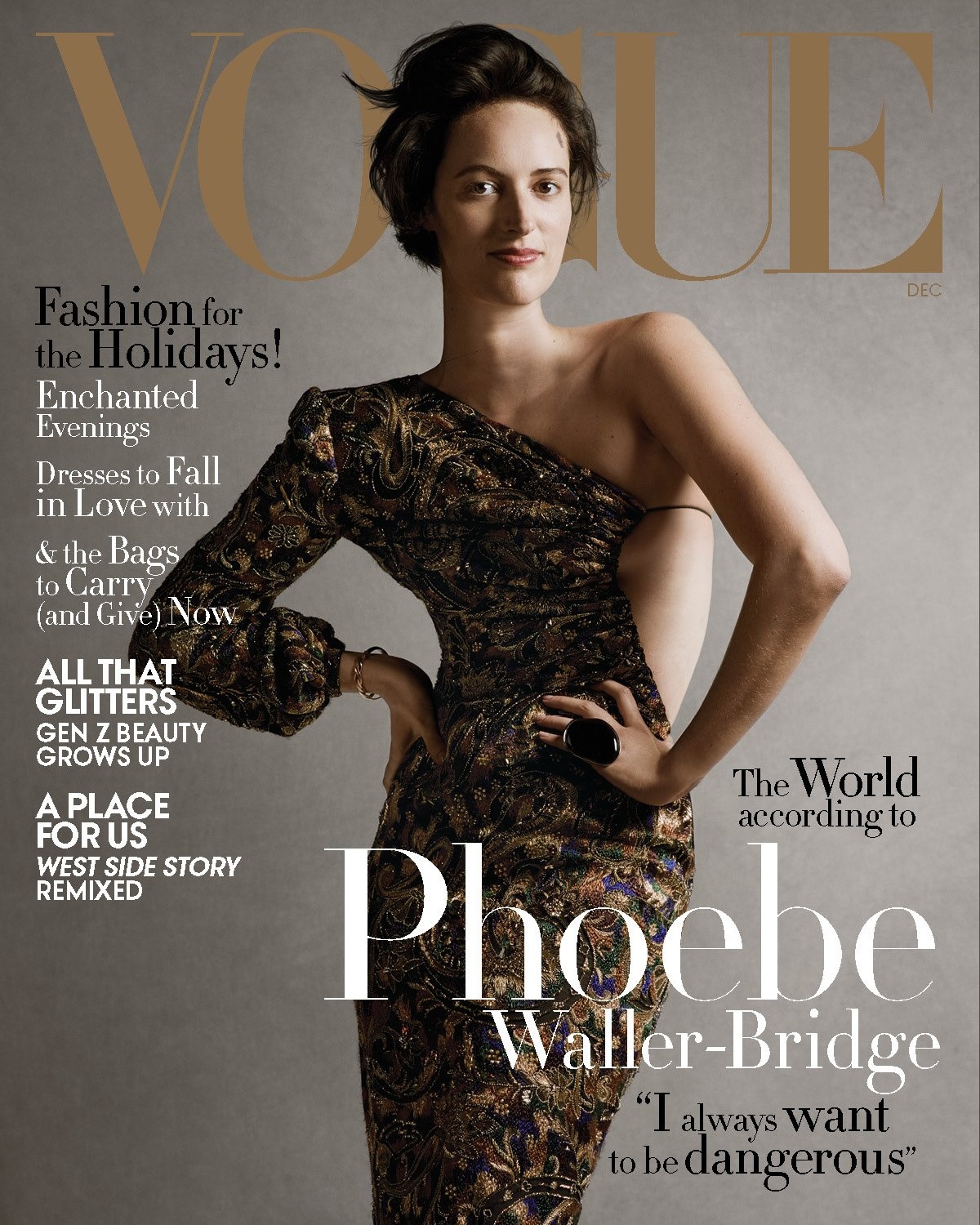 Phoebe Waller-Bridge covers the December issue of Vogue (American Vogue). I’m here for it. There’s a joyful authenticity to Phoebe – she’s a posh, well-educated British woman who tells dirty jokes for a living, basically. She’s beautiful and talented and also sort of weird. It’s sort of amazing how she ticks so many boxes – it feels like I should be super-jealous of her but instead I root for her like she’s some kind of underdog (and she’s not). Anyway, this Vogue cover story was utterly charming. The bulk of it takes place as Phoebe and the Vogue writer take a walk through Central Park and Phoebe is just in love with all of the local fauna. You can read the full piece here. Some highlights:

On fashion: “When you land on an outfit that you love, there’s no greater feeling…[but] I maintain the right to leave the house looking like shit, in my pajamas. I find dressing really stressful, just that decision every day. You want to just Steve Jobs it.”

What a British person does when they become a raging success. “I think you probably have one too many gin-and-tonics and have all your friends take the piss out of you.”

The vodka gimlet. “The gimlet came into my life about a year and a half ago. I have really always wanted a cocktail that you order with total confidence; you know, that thing that you order and everyone’s like, Holy sh-t, she knows what she’s doing with her entire life.”

The questions about whether her posh background means she’s a Tory: “I’ve never seen that! What the hell! I don’t know what’s worse—the idea that people are writing that with hope or fear? No, I’m not a Tory. Proudly not a Tory.”

Not talking about her relationship now that she’s serious about someone: “It’s so true, isn’t it? We used to share so freely.”. Drama in your love life doesn’t feel like failure when you’re young, she said. “Because the stakes are so low. But then you choose someone who is in some ways going to define your life, and is probably defining or molding who you grow to be because you’re with him all the time. And you want the best. You want the best possible, so you’re not going to——I think the first half of your life, you’re trying to find out who you are, and you’re kind of knocking yourself against things, and testing things the whole time, to help kind of sculpt yourself. Then later, when you’ve got as close to sculpted as possible, you’re like, Don’t touch anything, in case it changes me.”

On the idea of having kids: “I don’t know. It’s weird. I love kids. No, I feel like there’s so much happening. I guess I’ve become quite a see-what-life-throws-at-you kind of person. I think I would like to. I love hanging out with kids—you know, good ones.”

She thought Joker was “absolutely brilliant.” “I think the reason people got so uncomfortable is because it feels too true, too raw. I was watching it and thinking to myself, God, if this came out a year into Obama’s time in office, I don’t think we’d be feeling as worried about it.”

She considered doing harder jokes about America during her SNL monologue: “Just about the abortion laws, the kind of stuff you can’t get your head around. The fact that the world has gone backward in this way, and actually in some frightening sense, in so many ways, women have a louder voice, are more empowered these days, and then in these other really insidious ways, blatant ways, we’re being marginalized again. How do you fight that? Because if you rant and rave, if you try and make a noise, you’ll be labeled noisy. You have to be careful of that. You have to find ways to protest. I’d really like to write something about that. I don’t know what it is yet. Sometimes you feel it’s braver to say something outrageous, and it’s not always. Sometimes it’s braver to say the vulnerable thing.”

My dad drank vodka gimlets, that was his favorite drink and I always associate it with him, so no, that wouldn’t be my go-to! I liked what she said about how she considered making harsher jokes about America and I get the feeling that she’s definitely workshopping some material. I like what she says about kids and about relationships and how everything changes. She’s just whip-smart and cool and interesting, really. I love her.

Ruthlessly uncensored, outrageously hilarious, December cover star Phoebe Waller-Bridge has become everyone’s favorite truth-teller. After a “ridiculous” year, what taboos will she break next? Tap the link in our bio to read the full profile. Photographed by @ethanjamesgreen, styled by @tonnegood, written by @laurenzcollins, Vogue, December 2019. 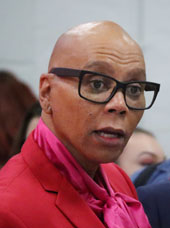 47 Responses to “Phoebe Waller-Bridge covers Vogue: ‘I’m not a Tory. Proudly not a Tory’”