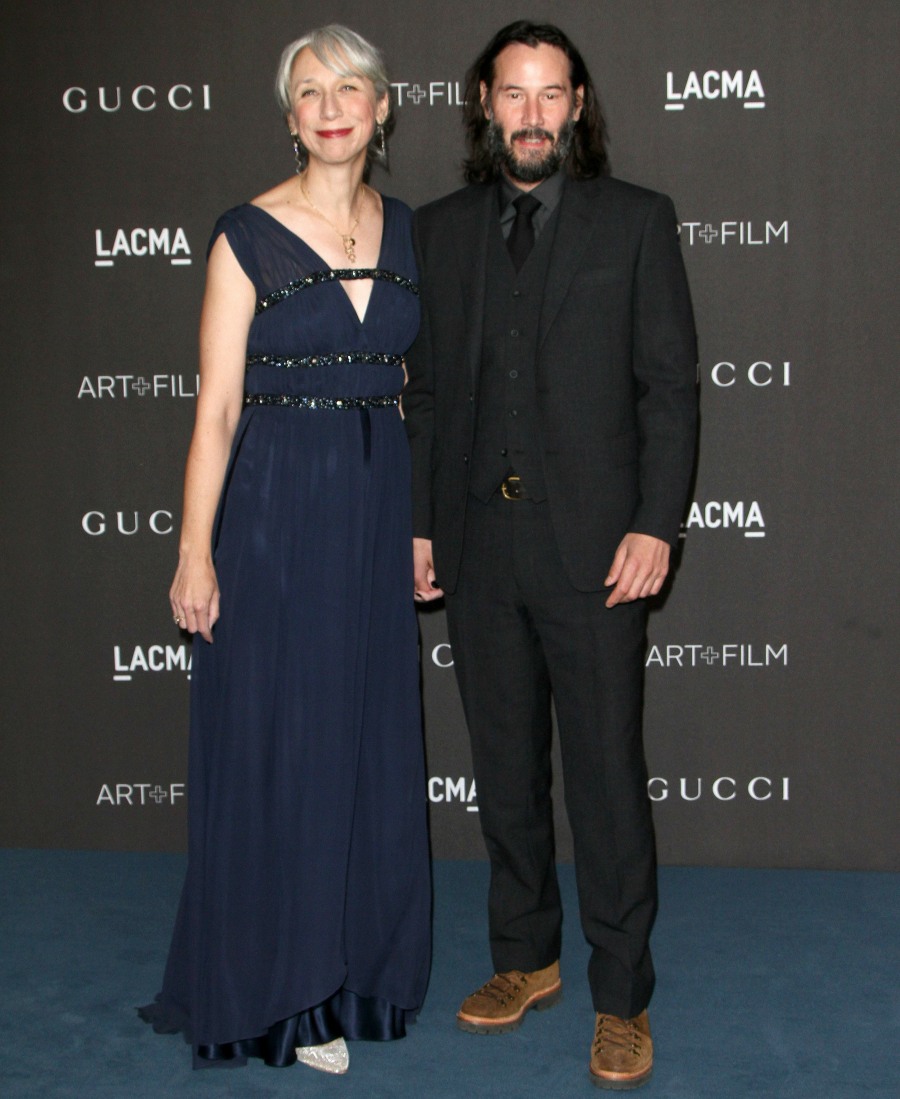 I completely missed this when I was covering the fashion photos from the LACMA Art + Film gala, which was held on Saturday. The fashion – mostly Gucci – kind of sucked. But something else happened at this gala: Keanu Reeves made his official couple-debut with his lowkey girlfriend, Alexandra Grant. We stan a man who dates women close to his age. We stan a man who dates silver-haired Helen Mirren-looking ladies. We stan the appropriateness of this relationship!! Most sites have Grant’s age around 46. Keanu Reeves is 55. So she’s still “younger” but the reality of the world is that we’ve got men in their 60s engaged to 21-year-old college students, so let me have this one. There are a lot of 55 year old men who wouldn’t dream of dating a silver-haired 46-year-old woman.

People Magazine did a nice write-up about Grant – go here to read it. She’s an artist and she’s very involved in the artist community in LA. She and Keanu met around 2011, when they worked together on his book Ode to Happiness. She did the illustrations for that book, as well as his 2016 book Shadows. In 2017, they founded X Artists’ Books, a publishing house. They’ve been low-key seen and photographed before, mostly on dates around LA.

Anyway, they make a really lovely couple. Am I wrong for wondering if Keanu and Alexandra have been low-key dating for many years? 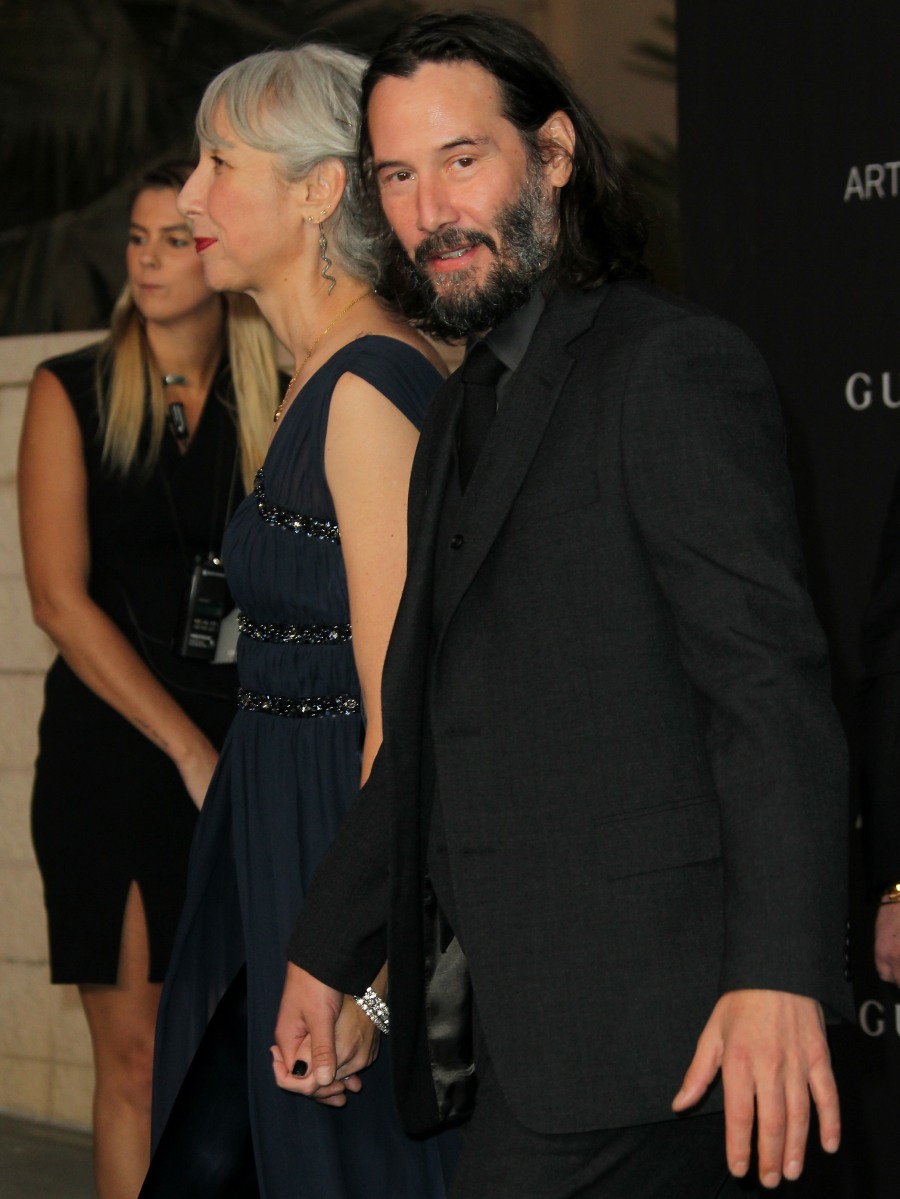 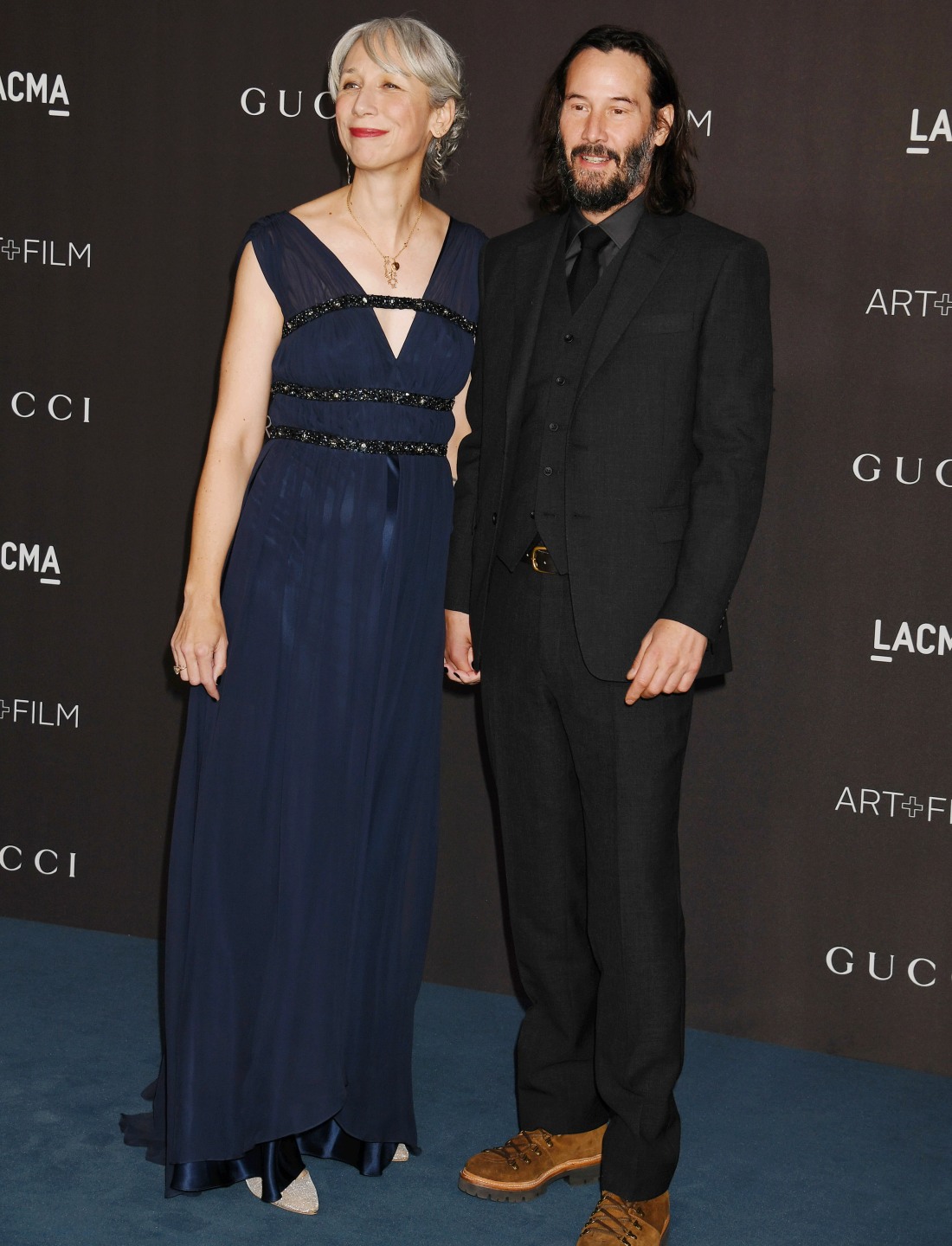 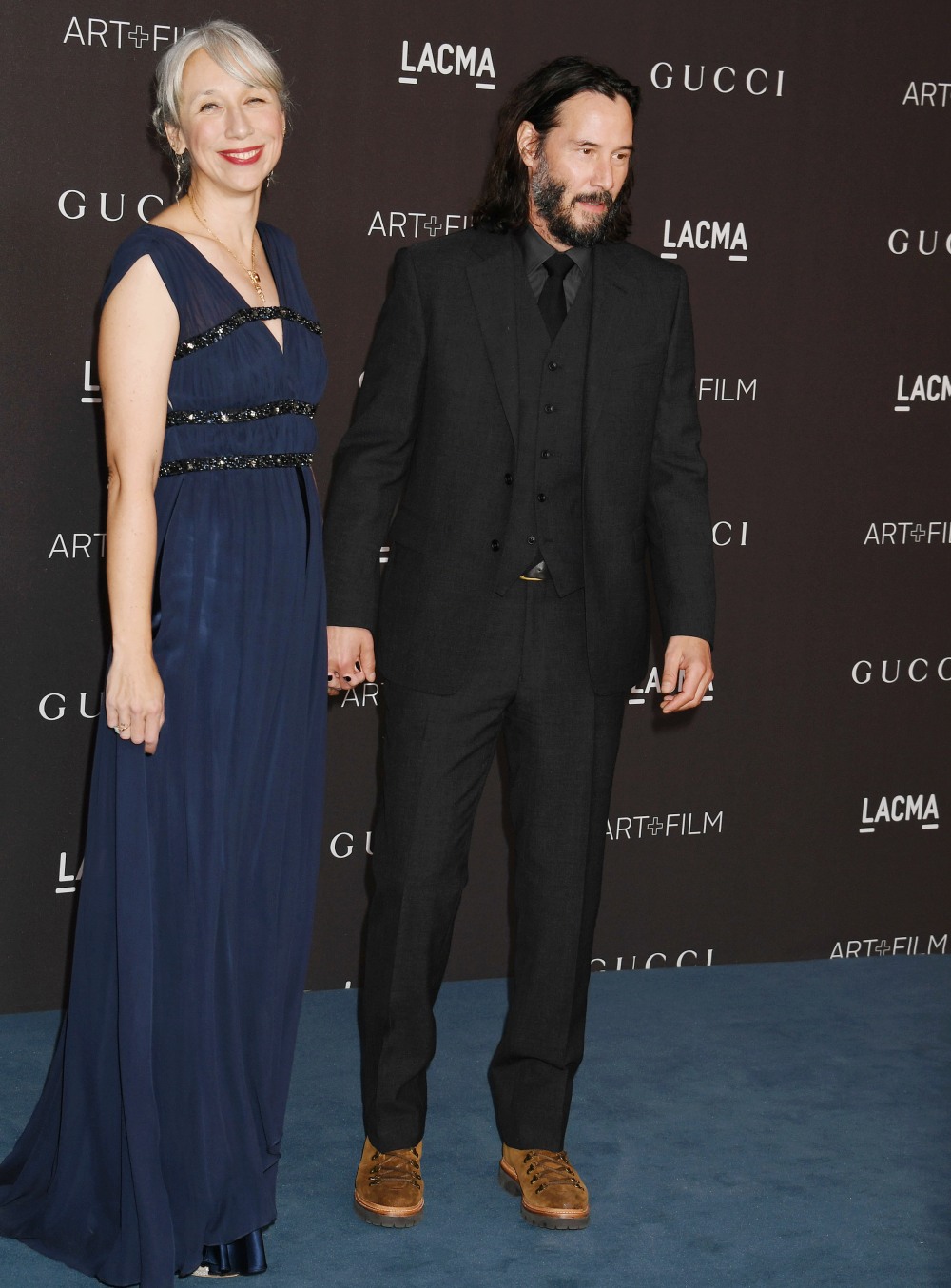