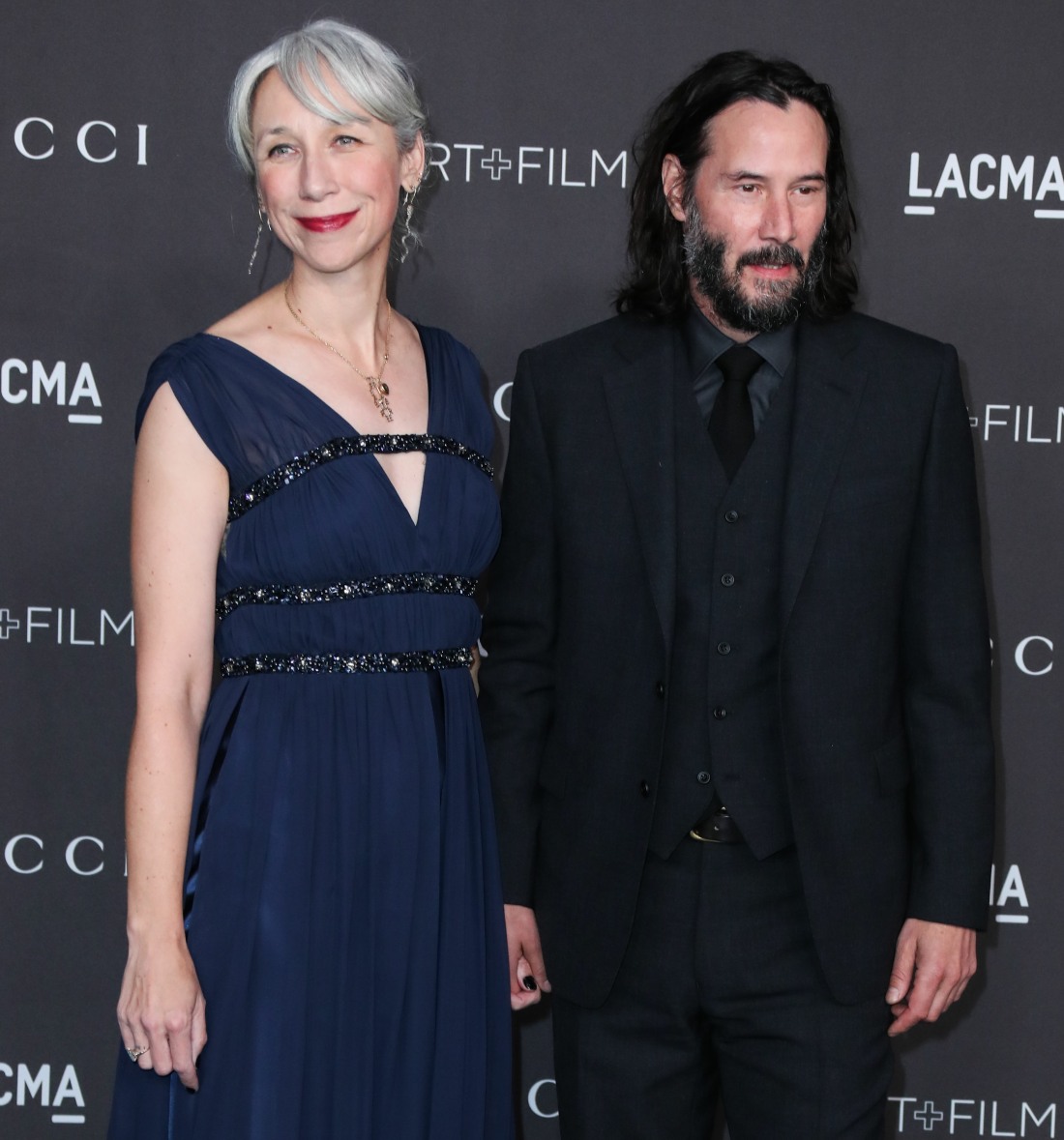 As we learned, Keanu Reeves is officially dating a lady. And it’s all so age-appropriate, I can’t contain myself! Keanu made his coupled-up debut with Alexandra Grant this past weekend at the LACMA Art + Film gala. She’s an artist and illustrator, and they’ve partnered on books and a publishing house together. They’ve known each other and been close friends for years. No one really knows how long they’ve been together. But we know that Keanu wants us to know that he does have a special lady in his life. And now a source tells People Magazine that he’s ready to live his love out loud, in front of the world!

Keanu Reeves and artist Alexandra Grant are in a relationship — and are ready to be more public about it. Reeves, 55, and Grant, 46, attended the LACMA Art + Film Gala over the weekend, where they walked the carpet holding hands.

“Keanu wants to openly share his life with her,” a source tells PEOPLE. “He is extremely happy and grateful to have Alex in his life.”

The insider says the two, who have known each other for years, “started dating earlier this year, but have wanted to keep it quiet.”

Somehow, I love it even more knowing that they were friends for eight years before they started dating. We stan a respectful male-female friendship and artistic partnership which blossoms into romantic love over time. We also have to stan the fact that Keanu is willing to put himself out there with Alexandra and with his fans too – I’m sure there were some broken hearts, but Keanu’s truest fans just want him to be happy. And he’s letting us know that Alexandra makes him happy. It’s all so sweet. I could honestly watch this as some kind of “rom-com for adults.” BRB, writing the screenplay right now. 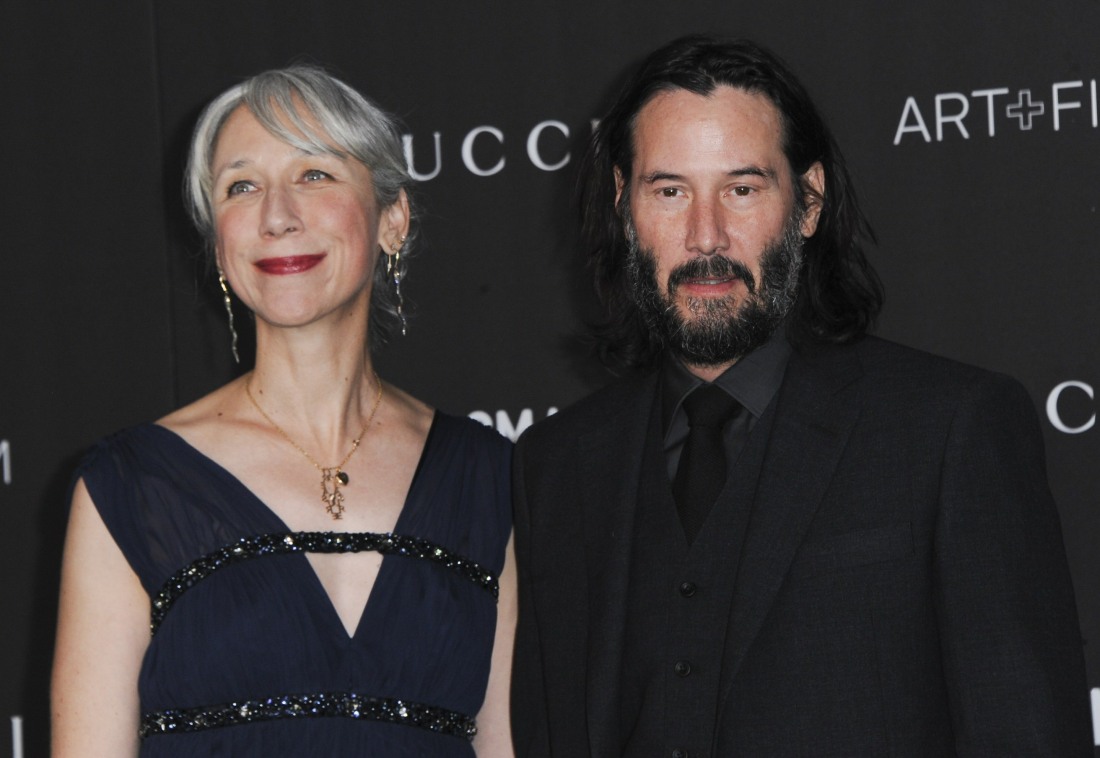