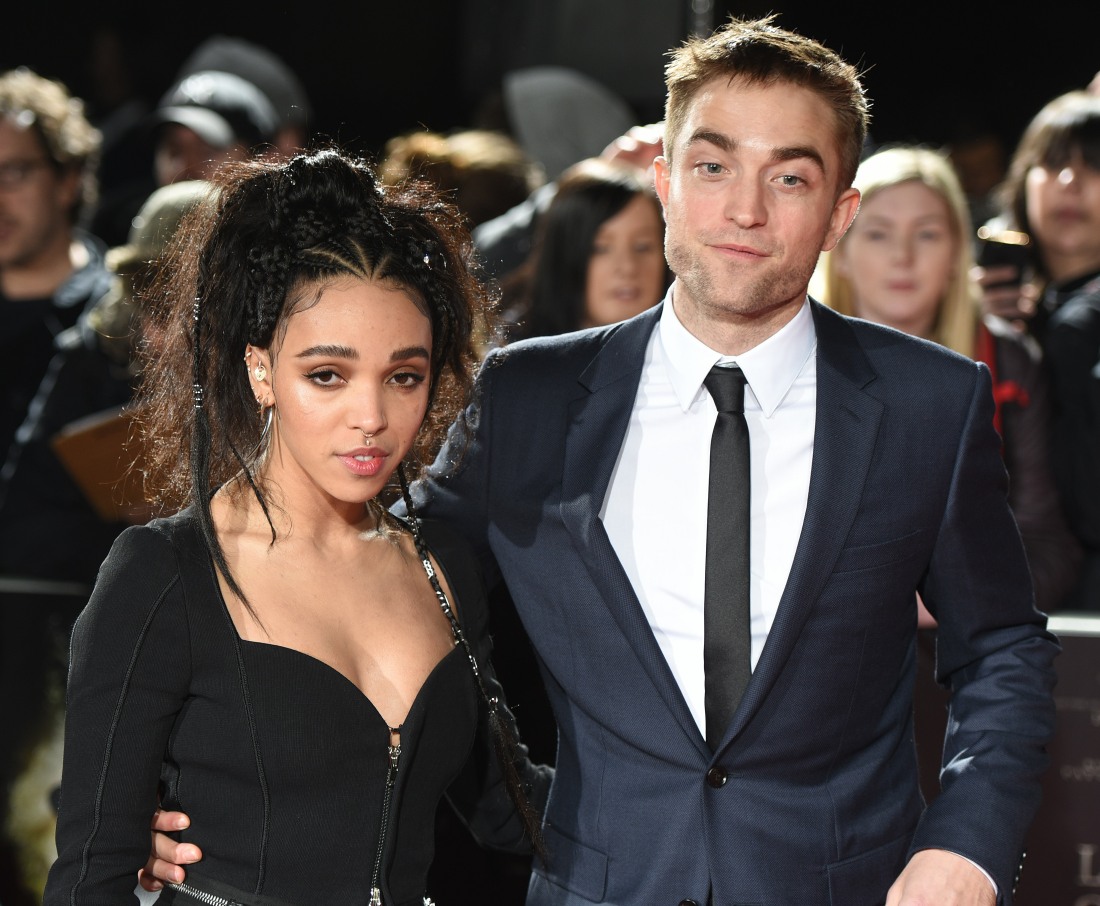 I like FKA Twigs and I like her music. I’m not a stan though? I trust when people talk about how she’s a great live performer – she puts together a great visual show, she cares about the visuals of her performances and her videos and all that. But… her voice is not great. And so I can only take her in small doses (the one exception is “Two Weeks,” which I can listen to on repeat). She’s a good songwriter/producer though, and all of this to say that Twigs has a new album out called Magdalene. While she’s done new music over the past two years, this album seems dedicated to her late-2107 split from Robert Pattinson. Rob and Twigs (aka Sparkles & twigs) were together for several years, and they even got engaged. She was obviously a lot cooler than him but I thought they made a cute couple. I think they just fell apart on both sides and now he’s with Suki Waterhouse, which is still bizarre to me. Anyway, Twigs chatted about Magdalene and how it’s all about Rob:

FKA twigs is opening up about the process of “unmeshing” her life from those of her exes. The 31-year-old musician described the process as an opportunity to discover who she was as an adult outside of anyone else.

“Like when you’re with somebody, your lives become very entwined, with like your friends and family, your routine. And then the unmeshing is like you have to really find out — well I had to really find out who I was. But I’ve always known who I am, but it’s just kind of discovering who I was in adult crisis,” twigs said on Apple’s Beats 1 Radio show New Music Daily with Zane Lowe. “I feel like I’ve never known myself better,” she added.

She said in her latest album Magdalene, she explores prioritizing herself in a relationship. “When I had realized that so many other women had been through what I had been through, as a woman, I was taught that your Prince Charming would choose you, and when he did, you were grateful,” twigs said. “And it was more about being chosen than you asking like, ‘what’s right for me?’ and ‘what do I need to be? Nurtured, or to feel complete?’ For me, Magdalene is unraveling that, and finding my voice without society’s whispers,” she added.

“I was taught that your Prince Charming would choose you, and when he did, you were grateful..” Dafaq? Are girls still taught that?? I didn’t grow up in the most progressive house and I was never taught that. Maybe you dream of Prince Charming coming to your rescue or whatever, but having him “choose” you and you have to be grateful? Nah. I doubt she’s intending to be shady here – I think she loved Rob and they were probably pretty obsessed with each other for a time, and then the obsession faded and they fell apart. Pretty standard breakup, but it has to be all angsty and melodramatic for the music. 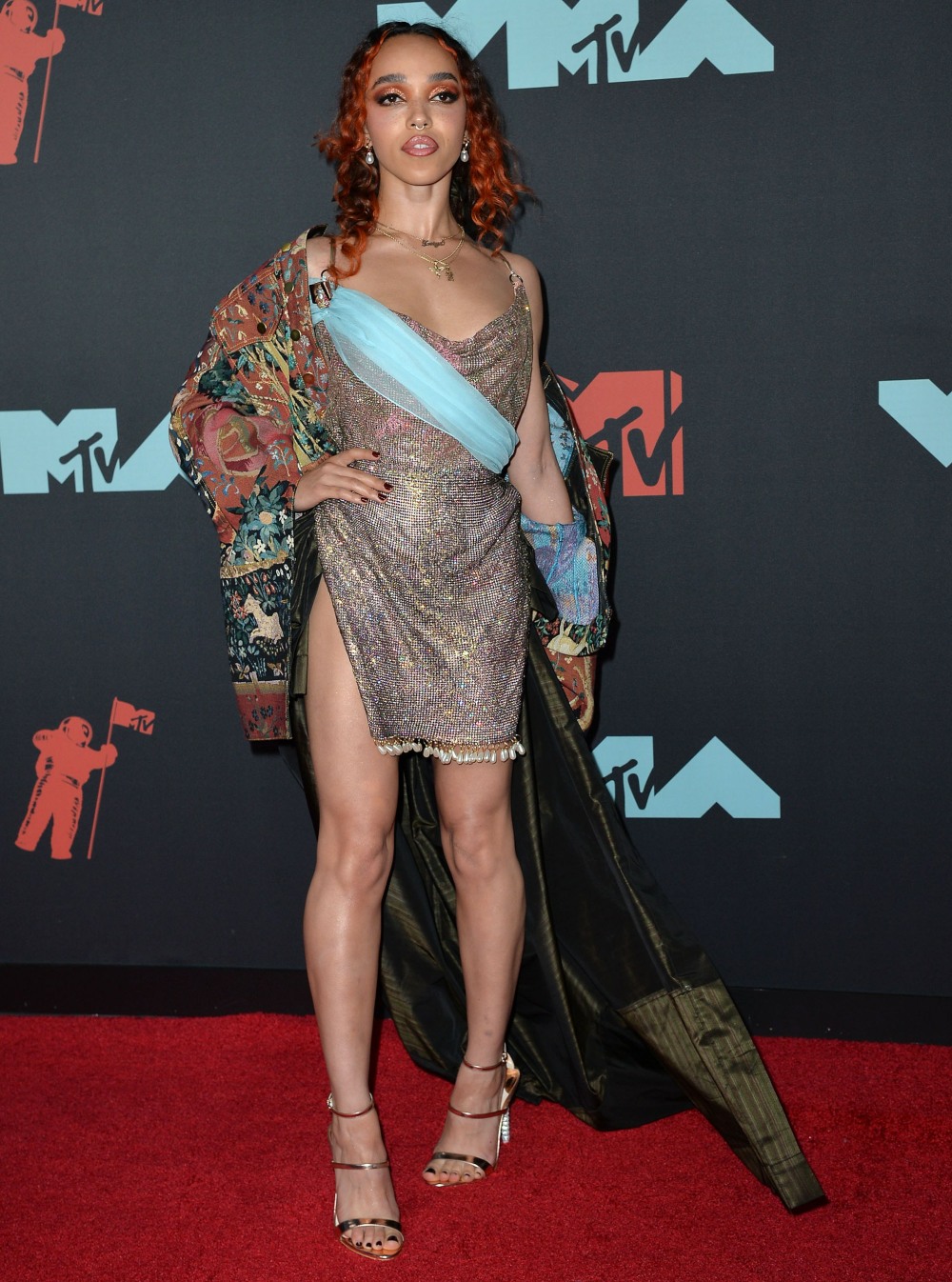