The rapper Lil Pump learned a harsh lesson about using wild creatures as props. While filming his latest video, Lil Pump, decked out in a leopard print jacket and weighted down by some serious bling, was sat atop a plain white staircase, as you can see above. At one point, he was supposed to be filmed holding a snake, a metaphor for shedding his former self as he ascends to the next level of fame with grace and dignity, I presume. Or perhaps the reasoning was more along the lines of, “it looks cool and how bad@$$ is this snake, huh?” Well, it turns out the snake was more bad@$$ than anyone considered because almost as soon as Lil Pump took him, the snake coiled and bit his hand. Be warned, this video has NSFW language (like, all of it) and, as mentioned, there is a snake biting someone. Plus, blood and really freaked-out on lookers:

Sound advice, I feel. Justin Bieber co-signed by adding in the comments: “Bro can’t f*** with snakes.” Now that all of the great minds in animal activism have weighed in, I think it’s safe to say that no one should, in fact, f**k with snakes.

This is a shocking video, certainly. My heart leapt into my throat when I watched it. But even more than the bite, I’m not happy with the handling of the snake. I know very little about snakes, but that guy, I’ll call him Carl, looks like a ball python to me. Ball pythons are popular for filming because of they’re beautiful, of course, but also because they’re more docile in those conditions than other types, so Carl was clearly traumatized and believed he was in danger (either that or he was making some pointed comments about Lil Pump’s fashion statement). I would have flung him aside if bit as well, so I’m not judging Lil Pump’s reaction (his decision to have the snake in the first place, however, is another matter). It’s clear by how Lil Pump took the snake that he’d not been coached properly in how to handle it. And once Carl is retrieved by the handler, he goes for a second person – or, as I like to call him, “the idiot who rushed a scared snake for a selfie.” Carl clearly feels threatened and the handler just laughs without trying to calm anyone, but specifically his snake, down. Plus, there’s someone else handling the snake hook at the start so it looks like there are two snake handlers not doing what they should – advocate for your client, you jerks.

I do hope Lil Pump is okay. He must be, no one brought a venomous snake onto a video shoot. It likely scared the heck out of him, it would me. But hopefully that puncture spot will be sore reminder that safety >>> coolness factor. Fortunately, if he forgets, his buddy Bieber can always remind him. However this plays out, I wish a speedy recovery to all but mainly I want to see JUSTICE FOR CARL! 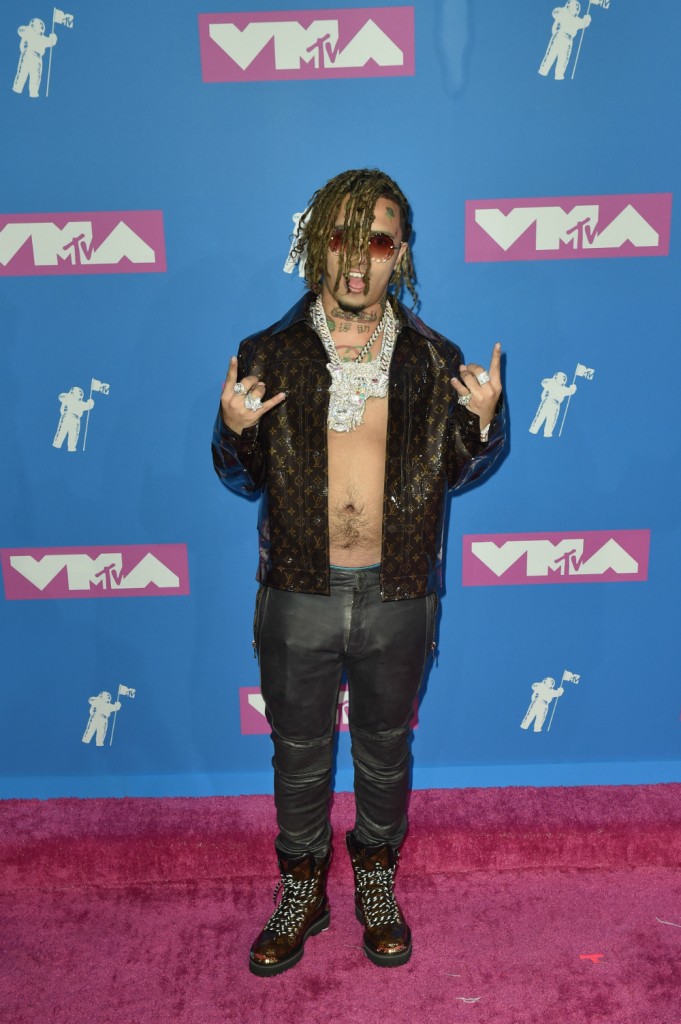 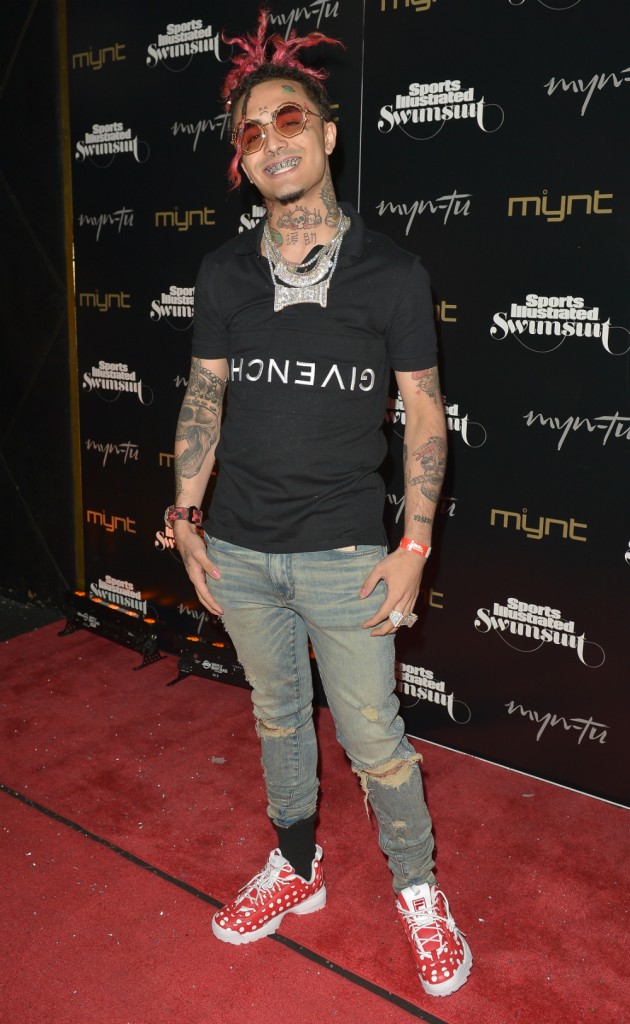 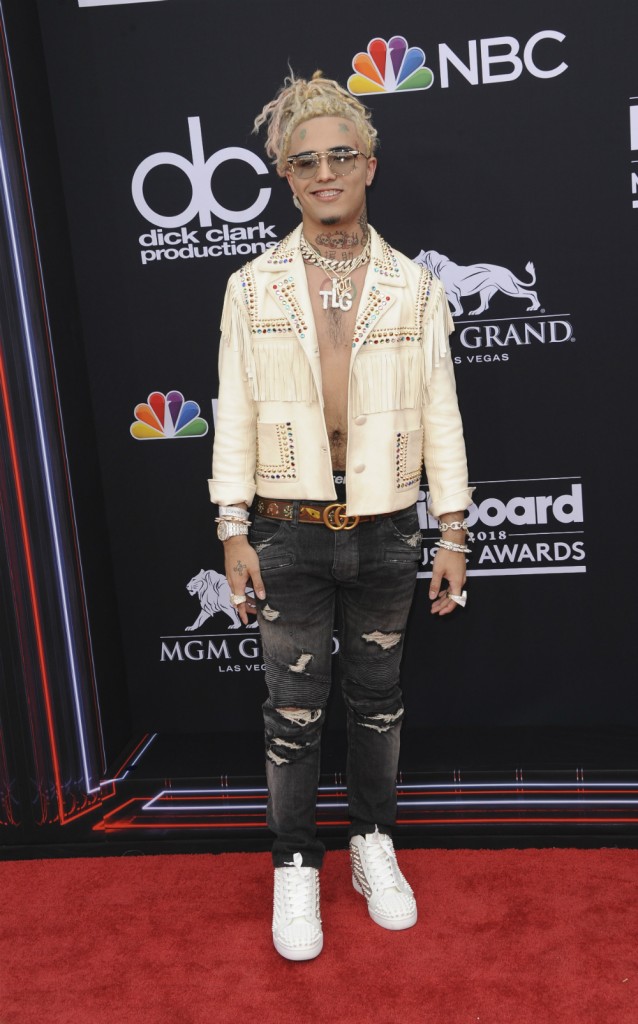