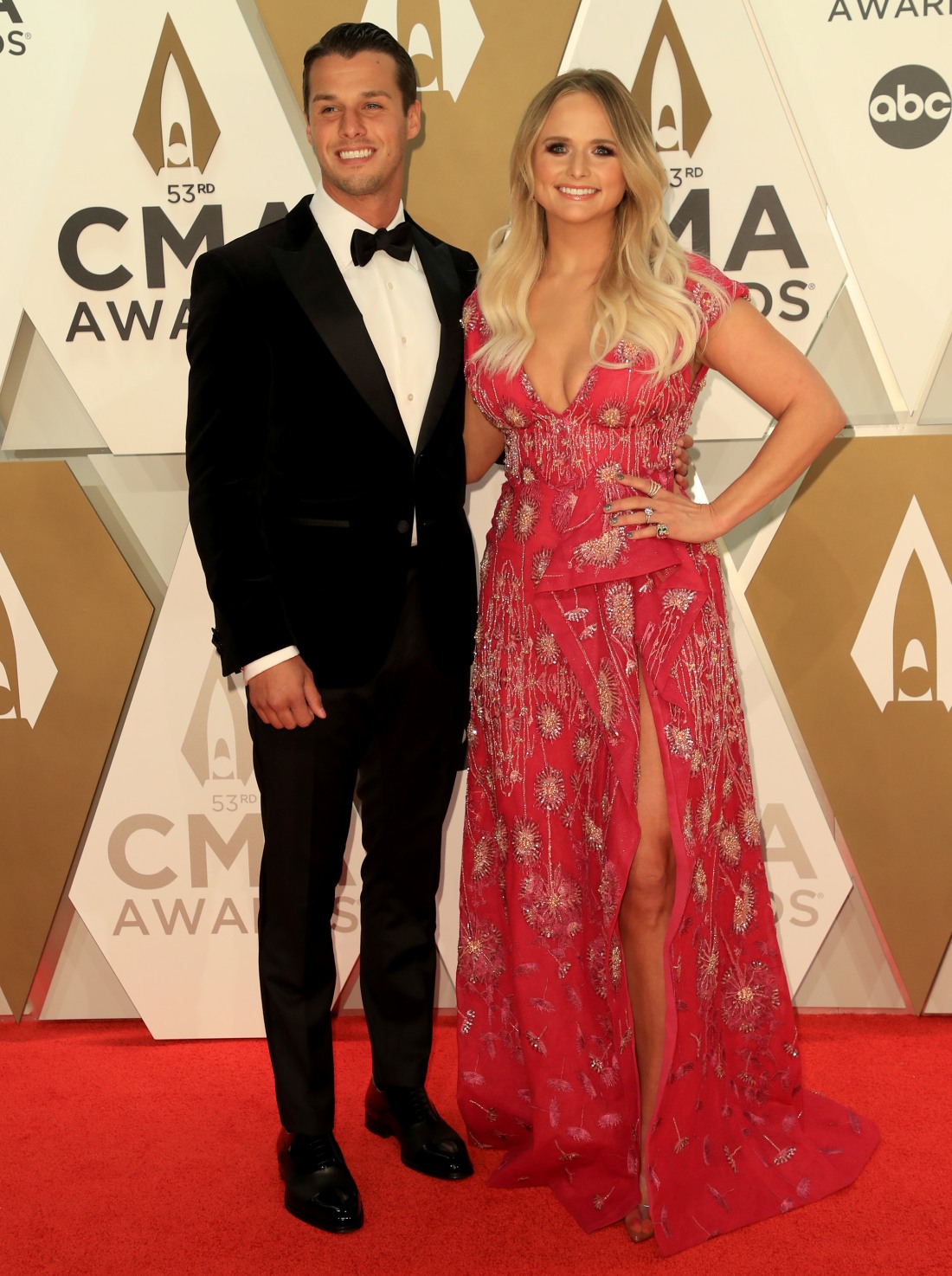 Here are some photos from last night’s CMA Awards, one of the many country-music award shows throughout the year. Even though I watched the entire Ken Burns’ Country Music documentary, I still can’t tell country music awards-shows apart. They’re all the same? Probably not. I do think the CMAs are a big deal, but… who even knows. Anyway, Miranda Lambert was there with her young former cop husband Brendon. Miranda wore Tony Ward – not her best look but far from her worst. 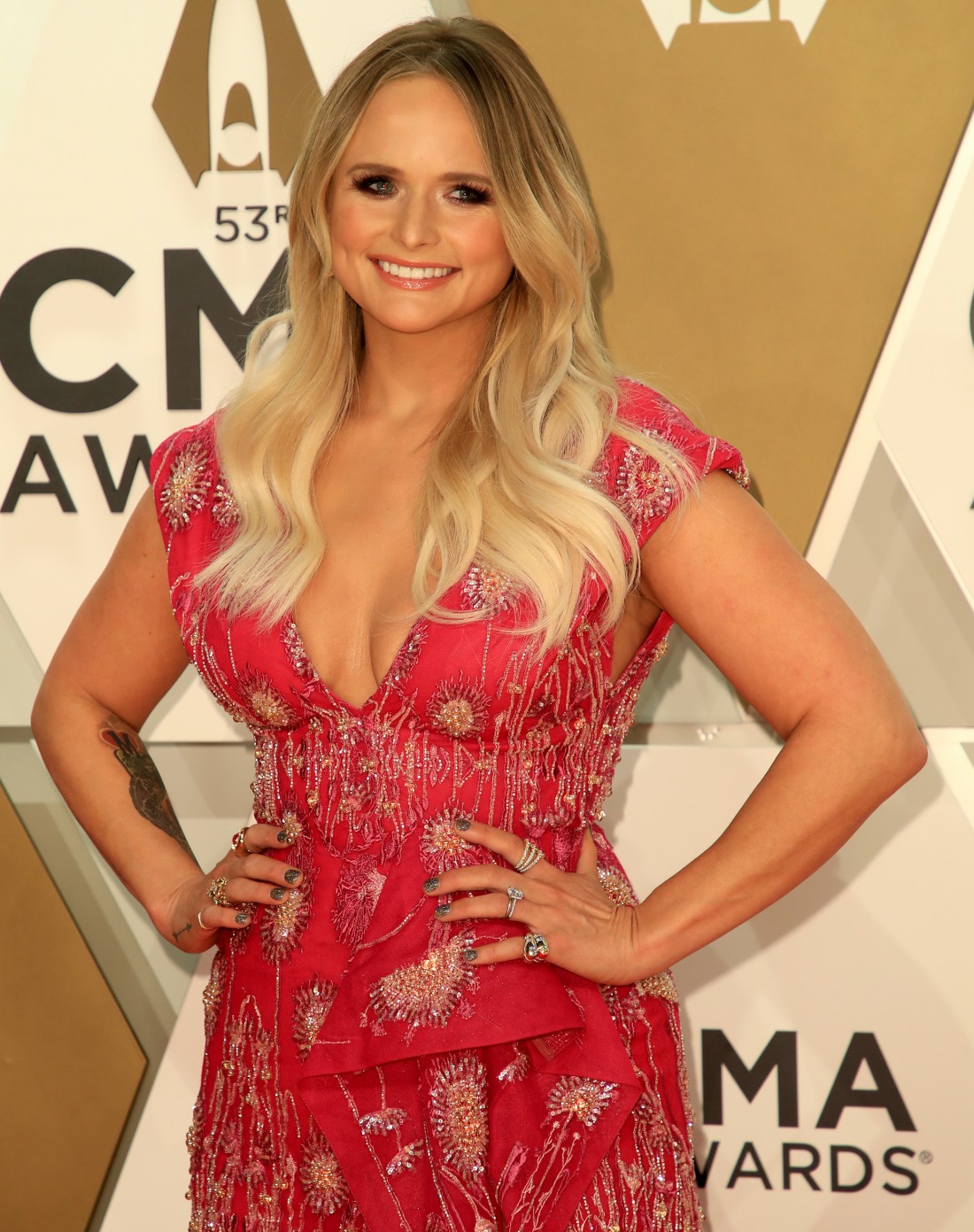 Nicole Kidman in Versace with Keith Urban. I actually like this dress a lot, weirdly enough. I mean, it’s sort of orange-y and the design is strange, but it looks great on her. I wish she had styled it differently, and I wish her hair was a lot different.

Reese Witherspoon was there too, bizarrely. She also wore Versace. It’s kind of blah? 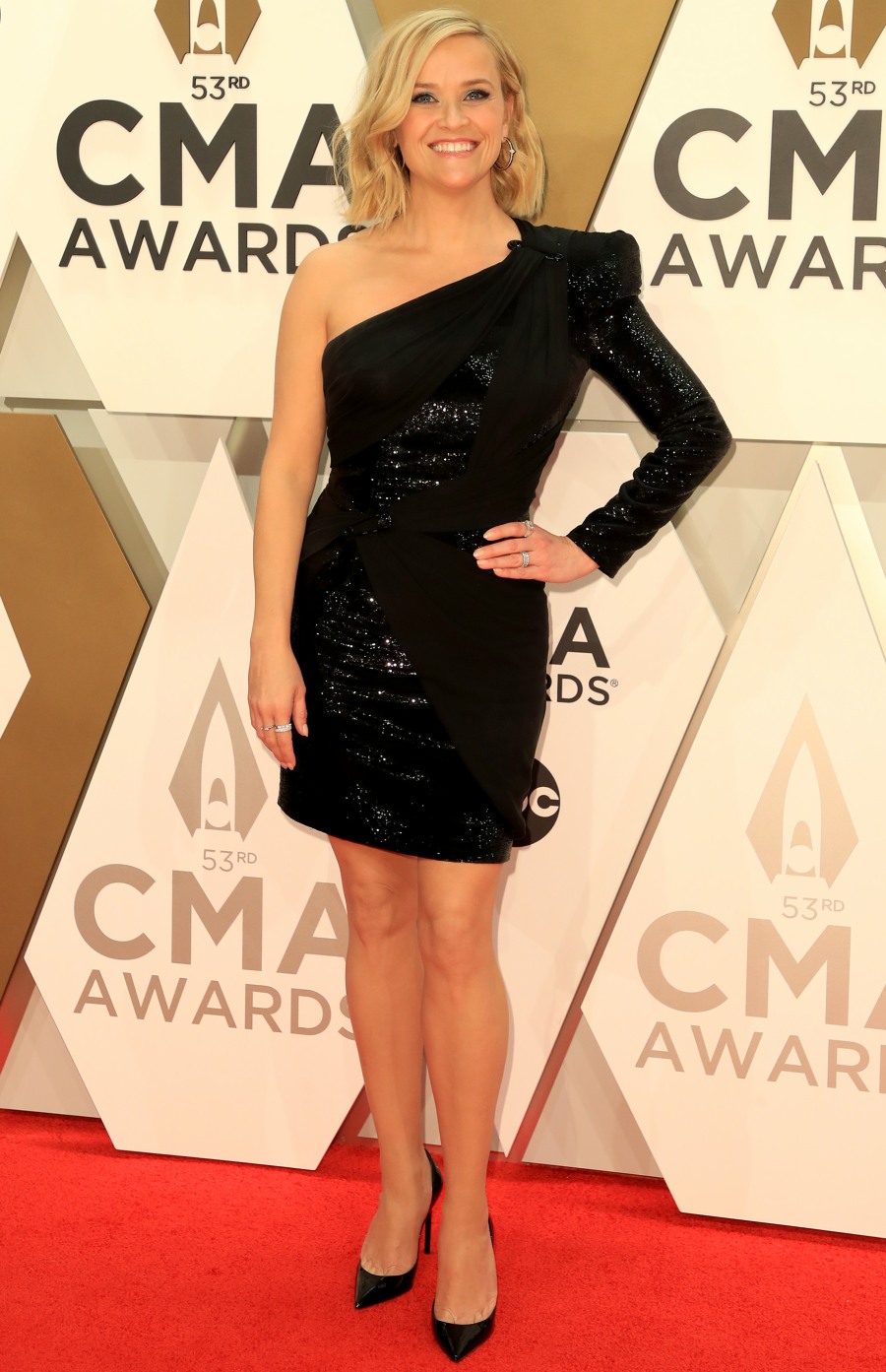 Carrie Underwood in Jared Lehr. Her dresses always look the same to me, but wow, let’s call this dress Explosion At The Tulle Factory. 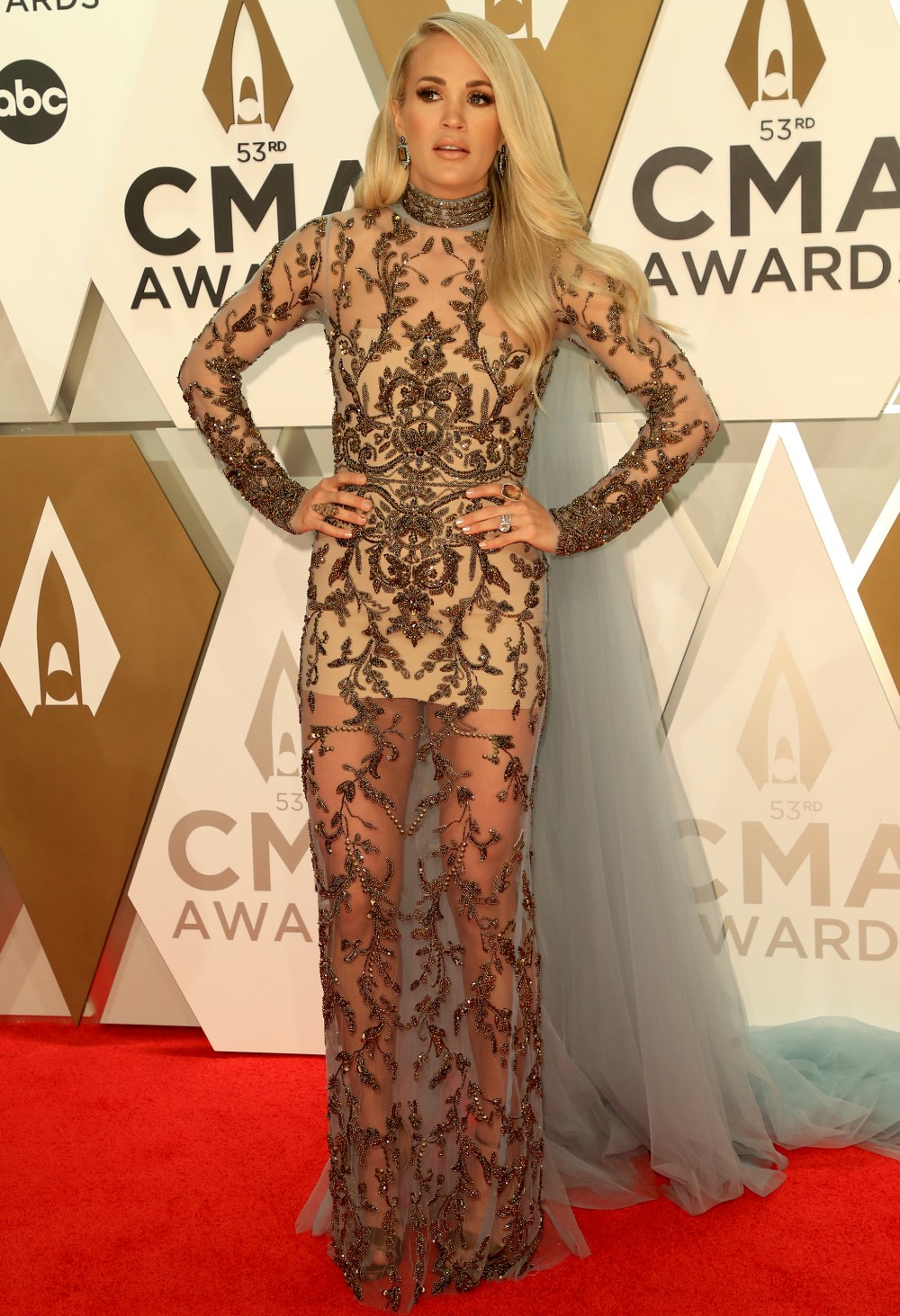 Jennifer Nettles, with a message to country radio stations. 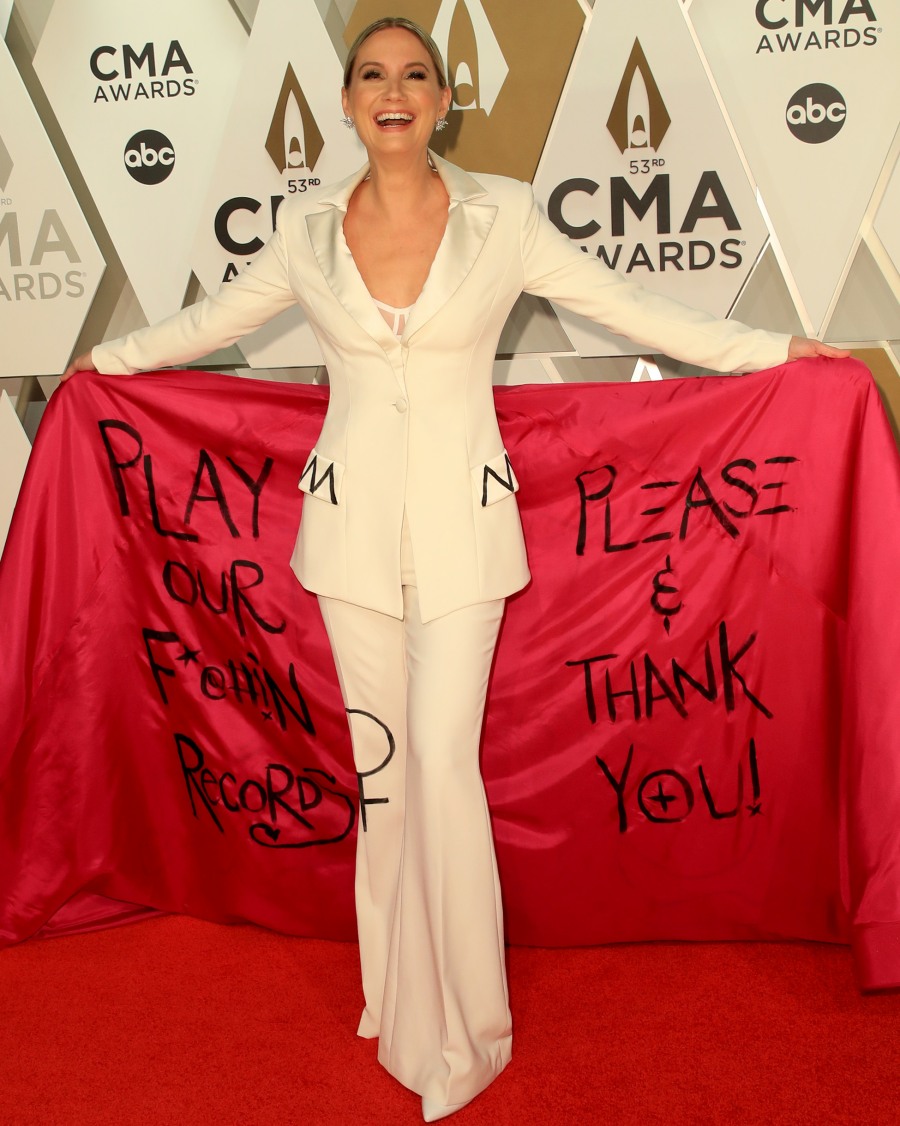 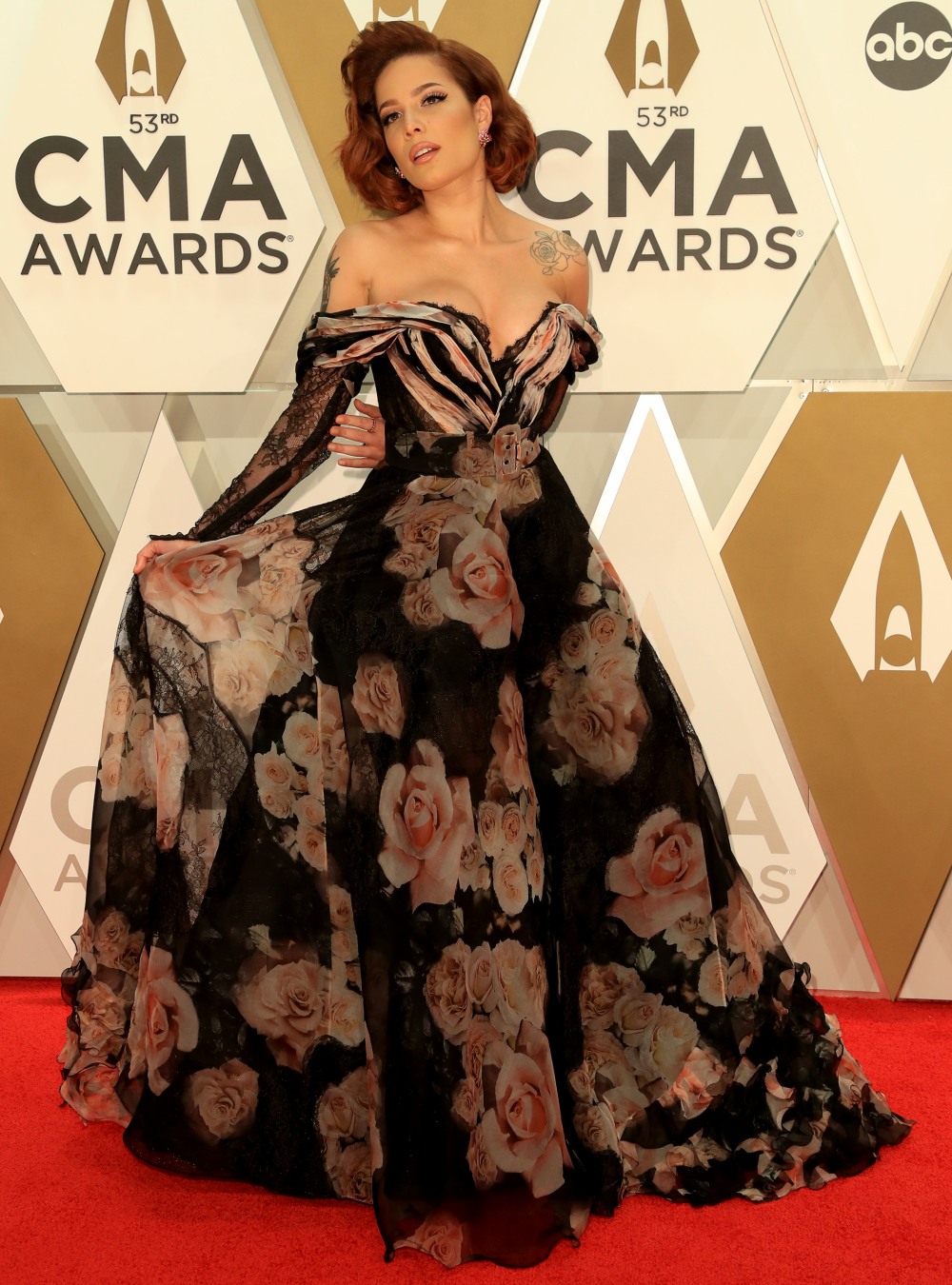 Kelsea Ballerini in Raisa Vanessa. Weirdly, I love the fabric and the color. I just wish it was a one-piece gown? 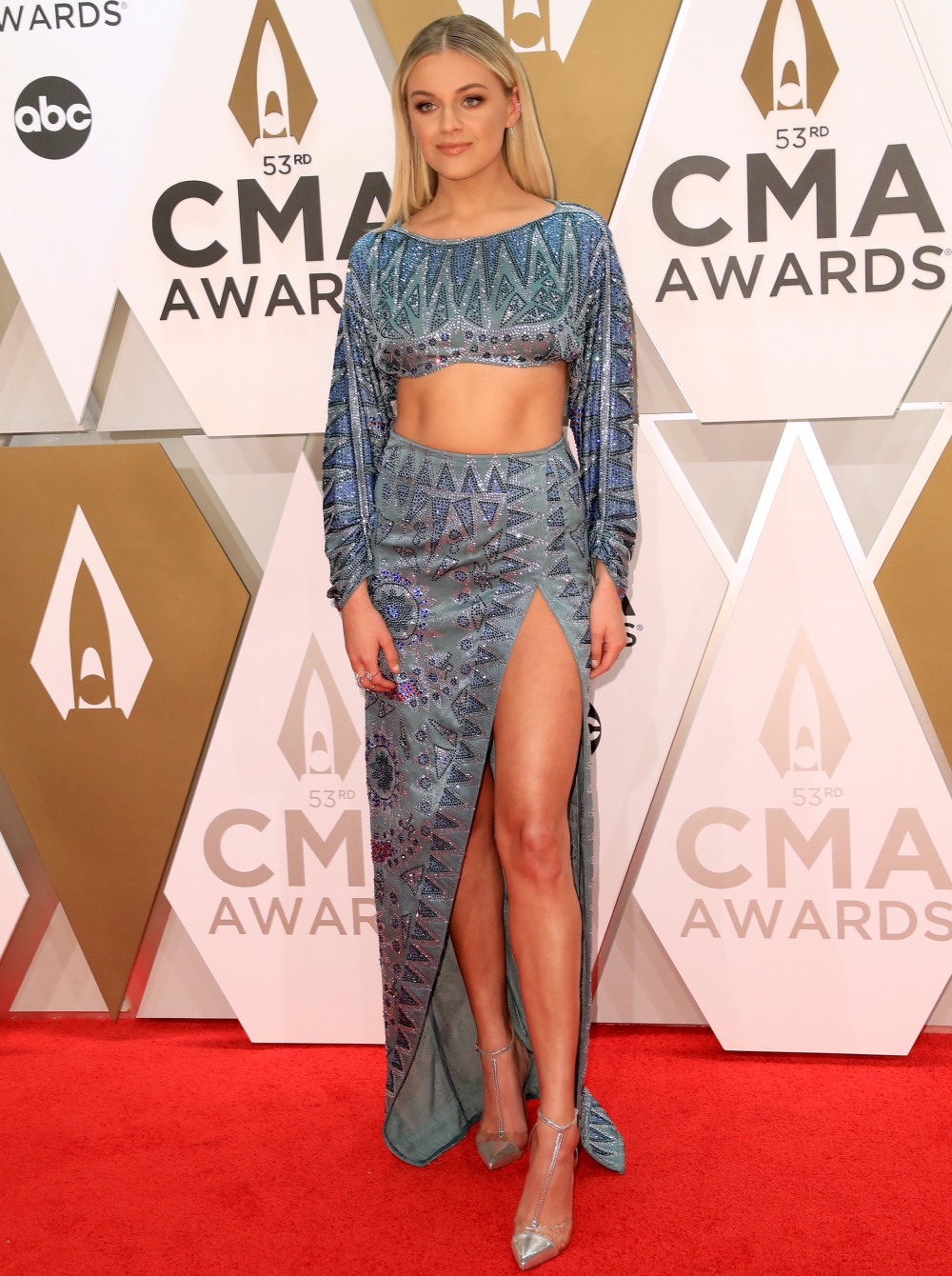 39 Responses to “Miranda Lambert wore Tony Ward to the CMAs: lovely or pageant-cheap?”