Kathie Lee Gifford on moving to Nashville: there’s a culture of authentic kindness 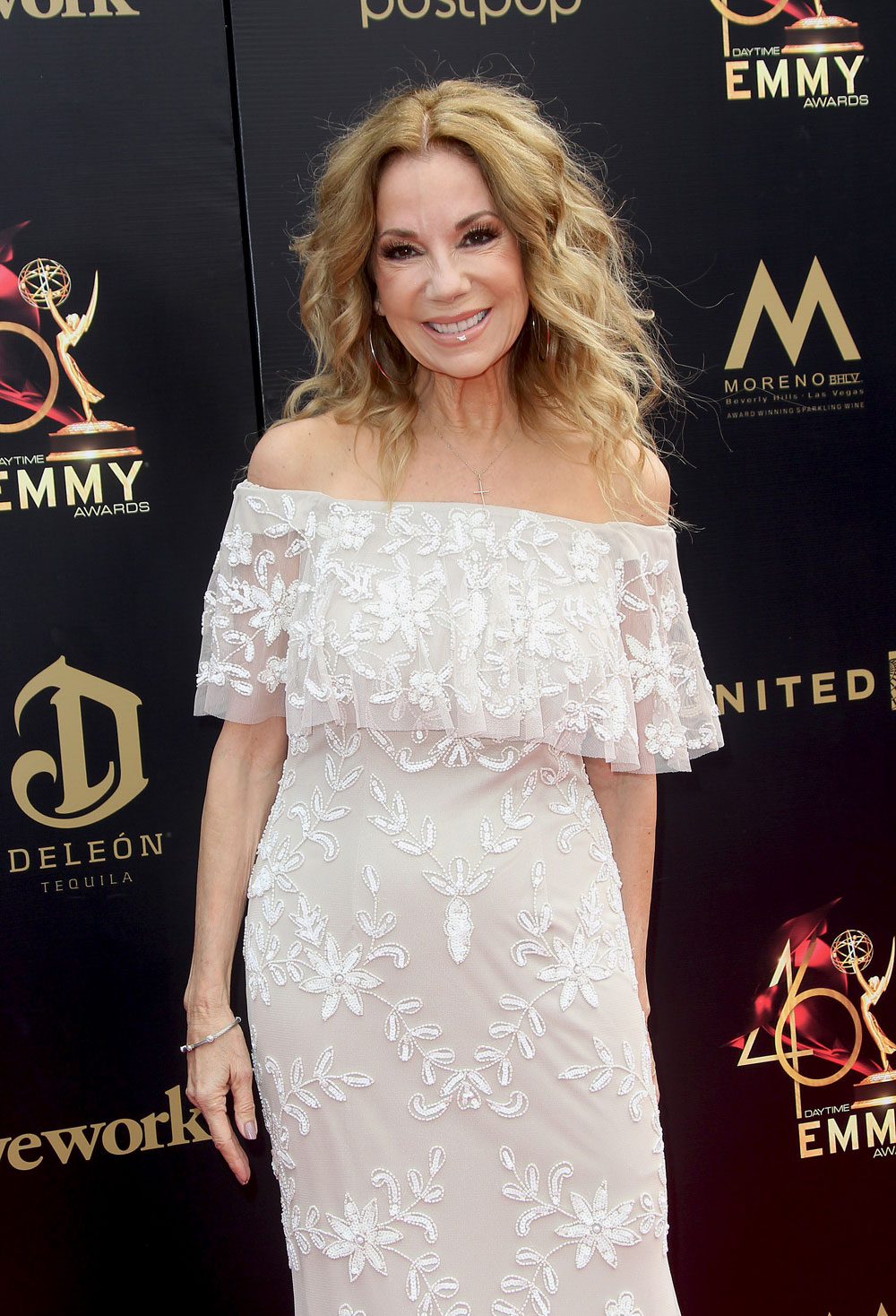 Kathie Lee Gifford left The Today Show about eight months ago to start a new life in Nashville, where she’s making music and Christian movies. She came back for the first time yesterday to talk to Hoda and Jenna and it’s clear that she’s loving her semi-retirement in Tennessee. She said a lot of things about how wonderful people are in Nashville and how it’s different from Connecticut in that people are more open and social. Kathie’s husband of almost 30 years, Frank Gifford, passed away in 2015. She told Hoda and Jenna that she went on her first date in 33 years with a decent man she met while she was dancing.

On living in Nashville
It’s a completely different culture down there. There’s a culture of kindness and they’re authentically kind. They’re joyful they have so much fun. There’s barbecues, everything is Americana like when I was growing up. There are church bells and birds. When a siren comes around it’s not because someone was murdered.

She went on two dates for the first time in 33 years
No I went out on a couple of dates. I went out with friends to a club to hear my favorite band. This sweet guy asked me to dance. A couple of weeks later same band, so we danced again. We just went out a couple of times. It was fun. I hadn’t been out on a date in 33 years. It’s surreal because the world has changed so much. But he was a gentleman. It was fine, fun. I got so busy and we’re just from different worlds.

On how it’s different in Nashville
Nobody in Greenwich, Connecticut just shows up [at your house] so that’s different. Nobody takes a guitar off your wall and starts playing and the next thing you know you’ve recorded it and you’re trying to get Little Big Town to do it.

I’m just writing with tons of people, going back to Israel to shoot more films. There’s such a desire in people for truth in this world we live in. People want authenticity. Let people be who they are too. In Nashville there is so much decency. There’s Republicans, there’s Democrats, there’s Libertarians. People talk nicely to one another, ‘why do you feel that way?’ People don’t scream at each other.

As someone who moved to the south from Connecticut specifically, I have to say that southern people are kind, friendly and they can be super nice to your face, but they talk about you behind your back much worse than they do other places. Once you learn this you can use it to your advantage, but it took me a while to catch on. Everyone is nice to you if you’re a white person. It’s not as welcoming for people of color. That said, it does sound like a great place for Kathie and like she’s enjoying herself. Also I bet she could find love again if she wanted to! Not everyone wants that and it does take a lot of work to find someone. My friends in their 50s are meeting decent guys though and there are plenty of older men looking for partners. The world has changed but we have so many more options now to meet guys. It’s definitely not as big of a pool as there was in our 20s and 30s though that’s for sure.

Here’s Kathie’s interview. I would jack the hell out of my face if I could look like that at 66. She looks good! 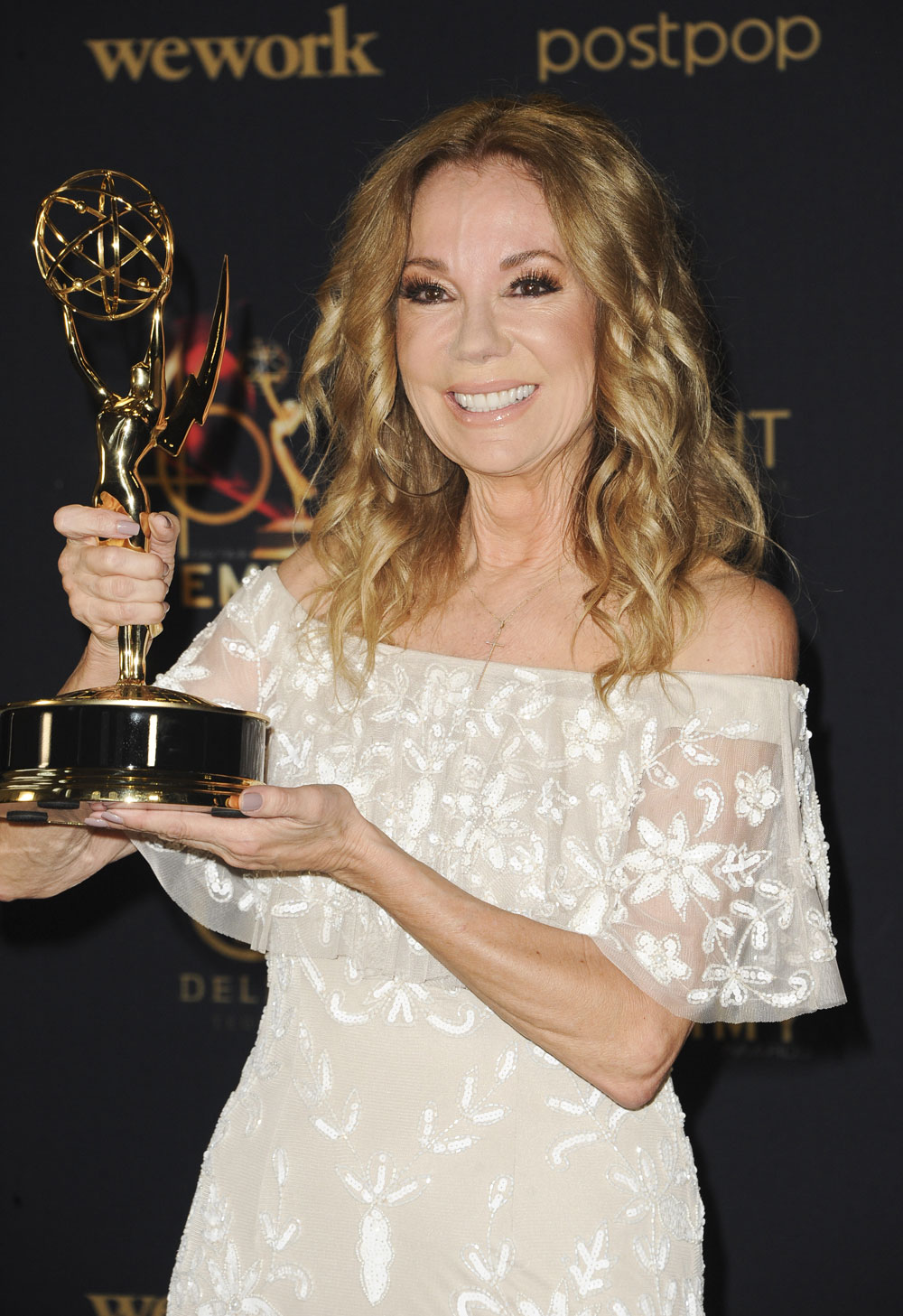 41 Responses to “Kathie Lee Gifford on moving to Nashville: there’s a culture of authentic kindness”