Tracee Ellis Ross says that the perfect time to have a party is 2 to 7pm: agree? 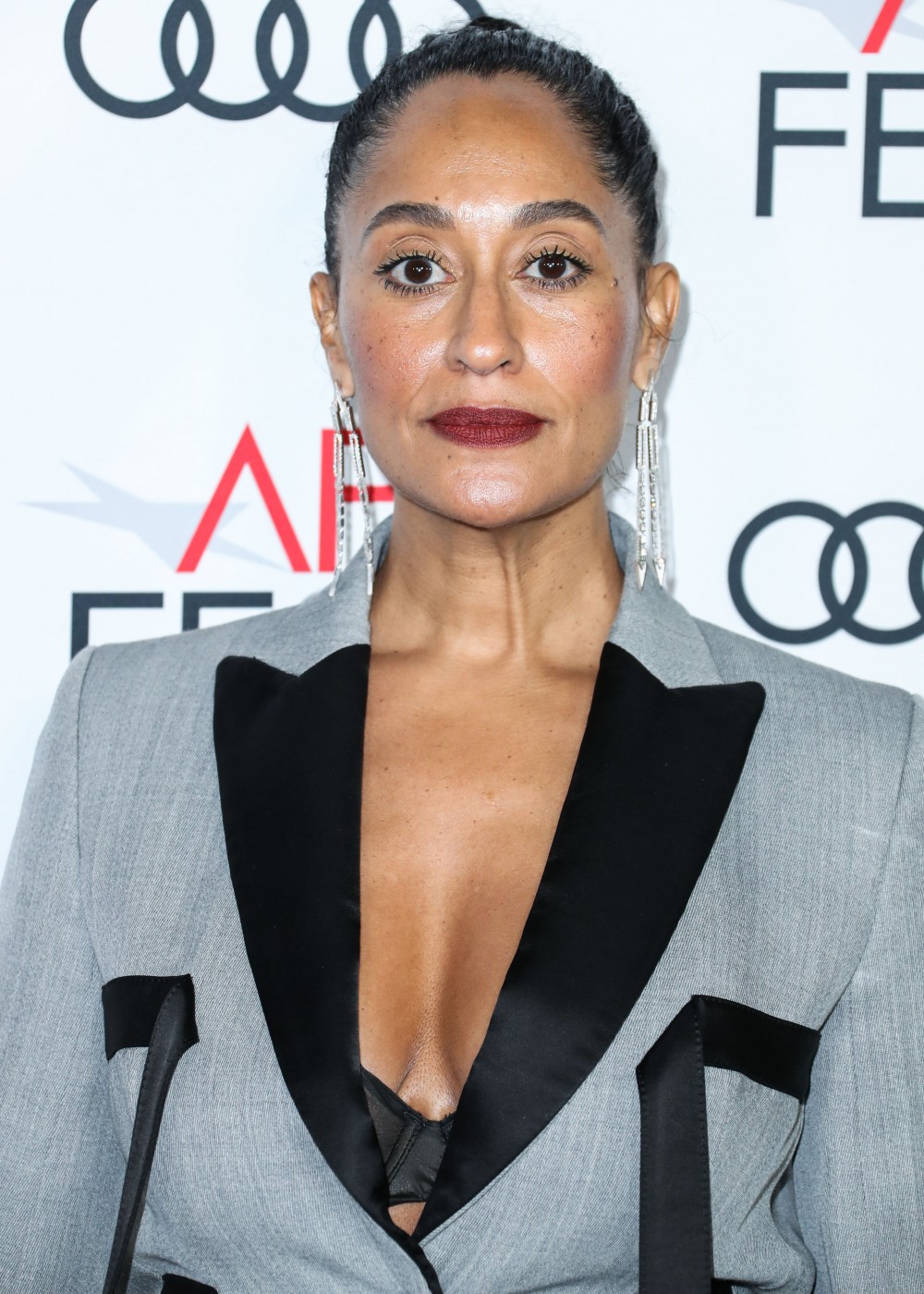 Tracee Ellis Ross was a guest on The Ellen Show when John Legend, our new SMA, was hosting. It was a delight to watch, because I like them both and their conversation was entertaining. My favorite part was when Tracee talked about going to Gabrielle Union’s Halloween party. She loved dressing up for it but she also appreciated the party’s start and end time, which was 2 to 7. She sounds just like me! I don’t like staying out later either. Tracee has a new product for curly hair which she’s promoting called Pattern. She said she owns the company and explained that it took her ten years to launch it.

On why John Legend is SMA
[You are] the epitome of what a man can be. A wonderful husband, a man that’s talented, he shows up for his community, he’s a feminist. What else is there to say?

She just turned 47
I don’t what this whole thing is about people being afraid to get older. It’s just been fantastic.

On her ideal party time
Gabrielle Union and I are birthday twins. She always throws a birthday party. She did a California Love [theme] and I went as DJ Quik. The best part of Gabrielle’s party is that it was called from 2 to 7. Isn’t that great? If it had been called for 7 I would have been like ‘I can’t go. Too late for me.’

Her costume was so good people didn’t recognize her
Omar Epps was talking to me for quite some time and I’m like ‘it’s Tracee.’ He goes ‘Oh my god that mustache is disgusting.’

On her product line for curly-haired girls
[It's for] anyone with curly, coily or tight-textured hair. Be patient and persistent with your dreams. It took me ten years to make this happen. It is an unmet demographic of people. There have not been products that support us with the hydration we need.

A 2 to 7pm party would cut into my nap time a little but I would much rather go to an afternoon party than an evening party any day. I am in bed by 9pm on weeknights and on the weekends if I’m doing social things I sritve for a 10pm bedtime. If there’s something I really want to do I’ll stay up until 11 but I’m not happy about it! I think a 4 to 9pm party time would be ideal but really no one is having parties that early unless they’re in the afternoon like Gabriel Union’s. Also I’m about to turn 47 and I want to have some of her attitude, that it’s fantastic to get older and be our age. You definitely give less of a sh-t what people think about you and you own your preferences, like getting to bed at a decent hour.

Here is Tracee’s Halloween costume! DJ Quik retweeted it with a pic of himself and she looks just like him! 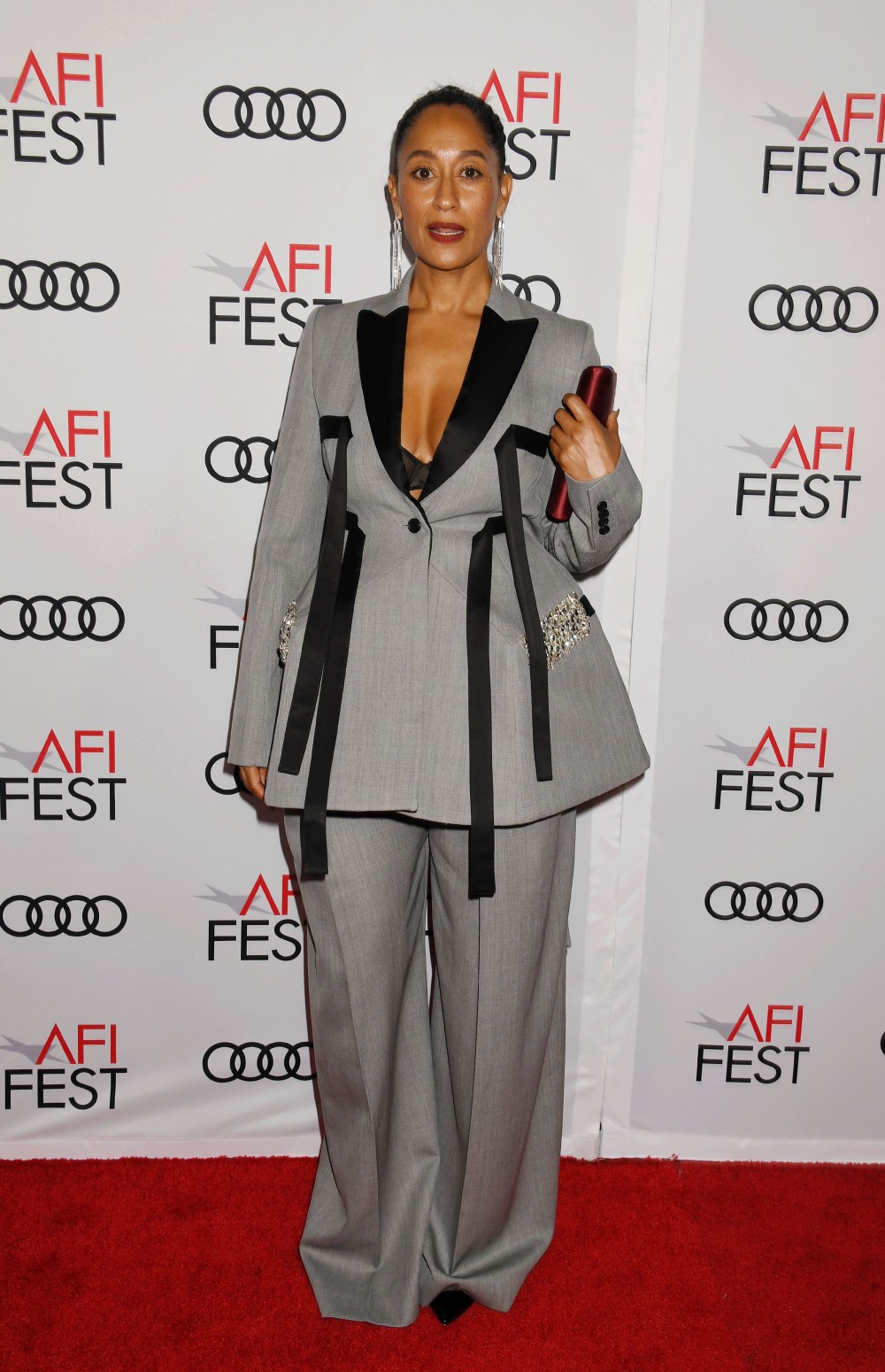 22 Responses to “Tracee Ellis Ross says that the perfect time to have a party is 2 to 7pm: agree?”