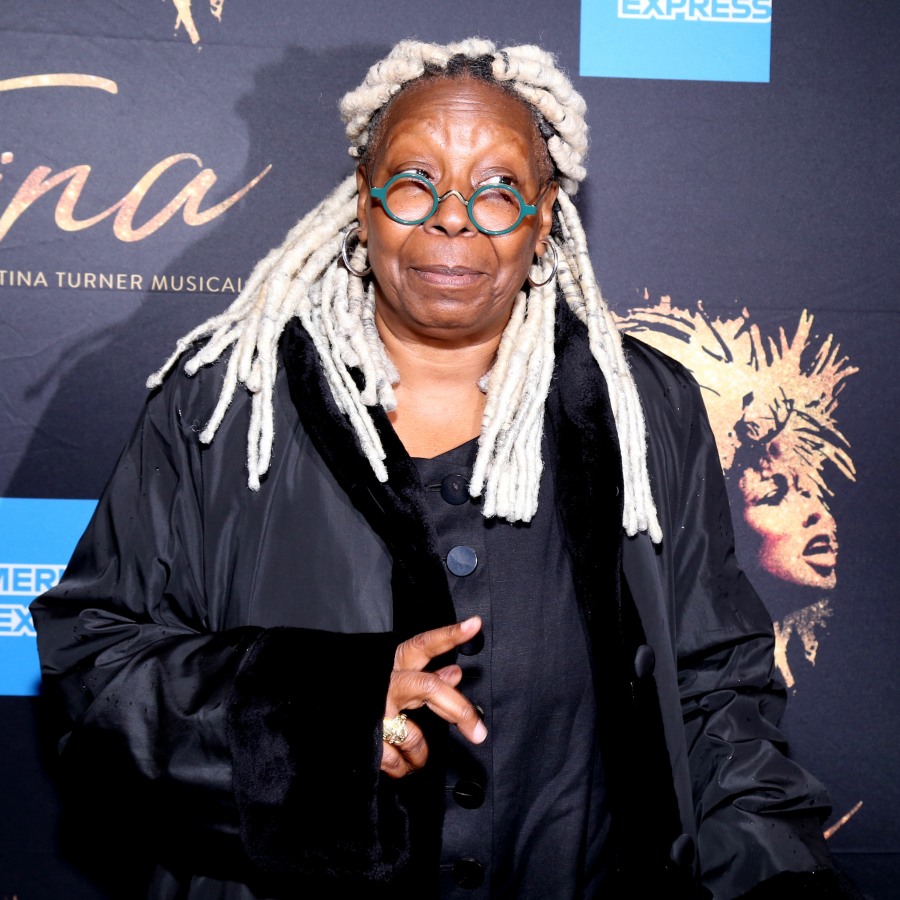 I live with two cats right now. There’s Panther, aka the A–hole Kitten. I got him at the local shelter last year when he was just a tiny little kitten. Then this summer, my mom’s cat Dexter came to live with me. Dexter is an old kitty, set in his ways, but the transition has been okay. He actually seems to like my house a lot (lots of yard to play in and lots of birds to kill, because he’s a psycho). These cats take up so much time in my life. So in this instance, I find common ground with Whoopi Goldberg. Whoopi lives with a 20-year-old cat and that ancient cat is the reason why she doesn’t bring people home for sex. Her cat is truly c-ckblocking her. And I understand completely how that can happen:

Whoopi Goldberg is happy living the single life! During an interview on The Tamron Hall Show earlier this week, the 64-year-old View co-host revealed why a romantic relationship is not for her.

“People keep saying, you know, ‘Well, you’ll find somebody.’ But… I’m not looking for anyone. I’m very happy. I don’t want to live with anybody,” she said. “I have a cat. I have a 20-year-old cat who is attitudinal. And so he will leave little treats for anybody that’s not me in the bed. I know what he will do if I bring somebody in.”

Aside from her cat, Oliver, Goldberg said she’s relationship averse because “there’s a commitment.”

First of all, Whoopi has been married and divorced three times! She’s been there, done that, gotten the t-shirt. She’s 64 years old and if she wants to live with a moody and possessive old cat, that’s her right. The cat is probably better company! But yeah… the cat pooping on anyone who’s in bed with Whoopi is a next-level flex from Kitty Goldberg. To be fair to Kitty Goldberg, that’s not Whoopi’s bed, it’s Kitty’s bed. Kitty must sign off on any visitors. Visitors who didn’t sign in with Kitty get pooped on. Sorry, those are the rules. 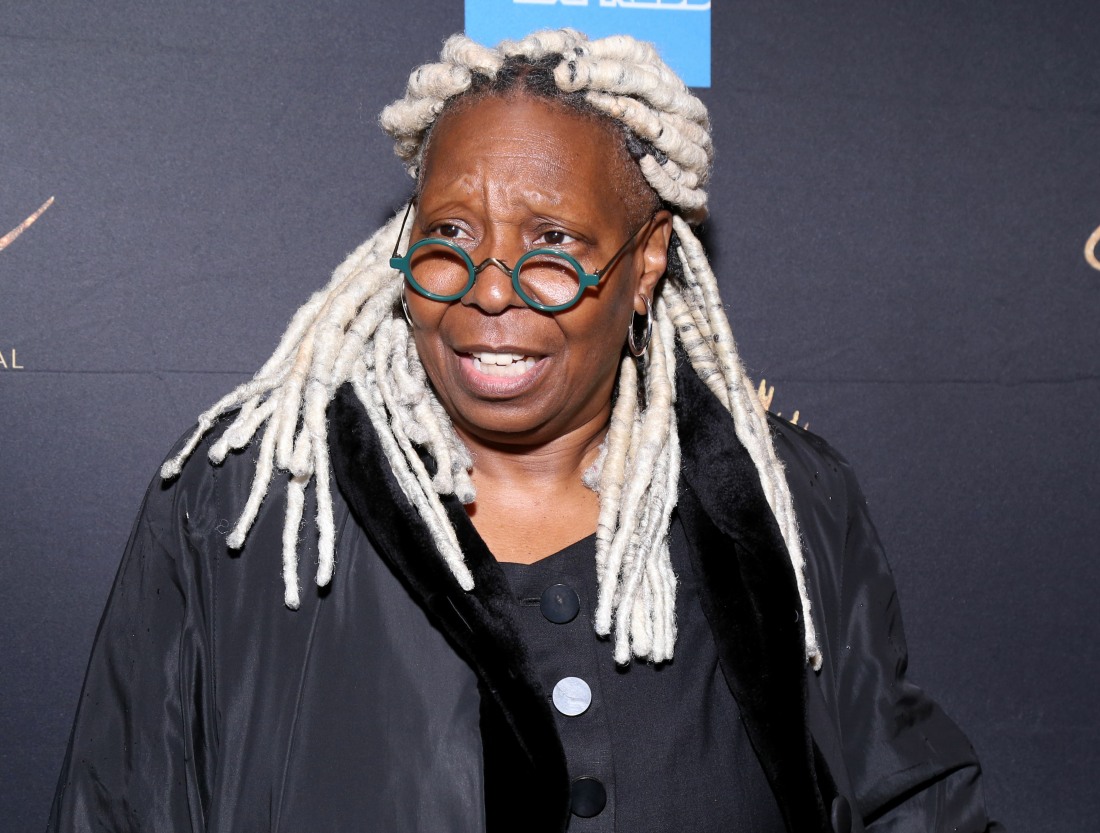 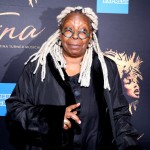