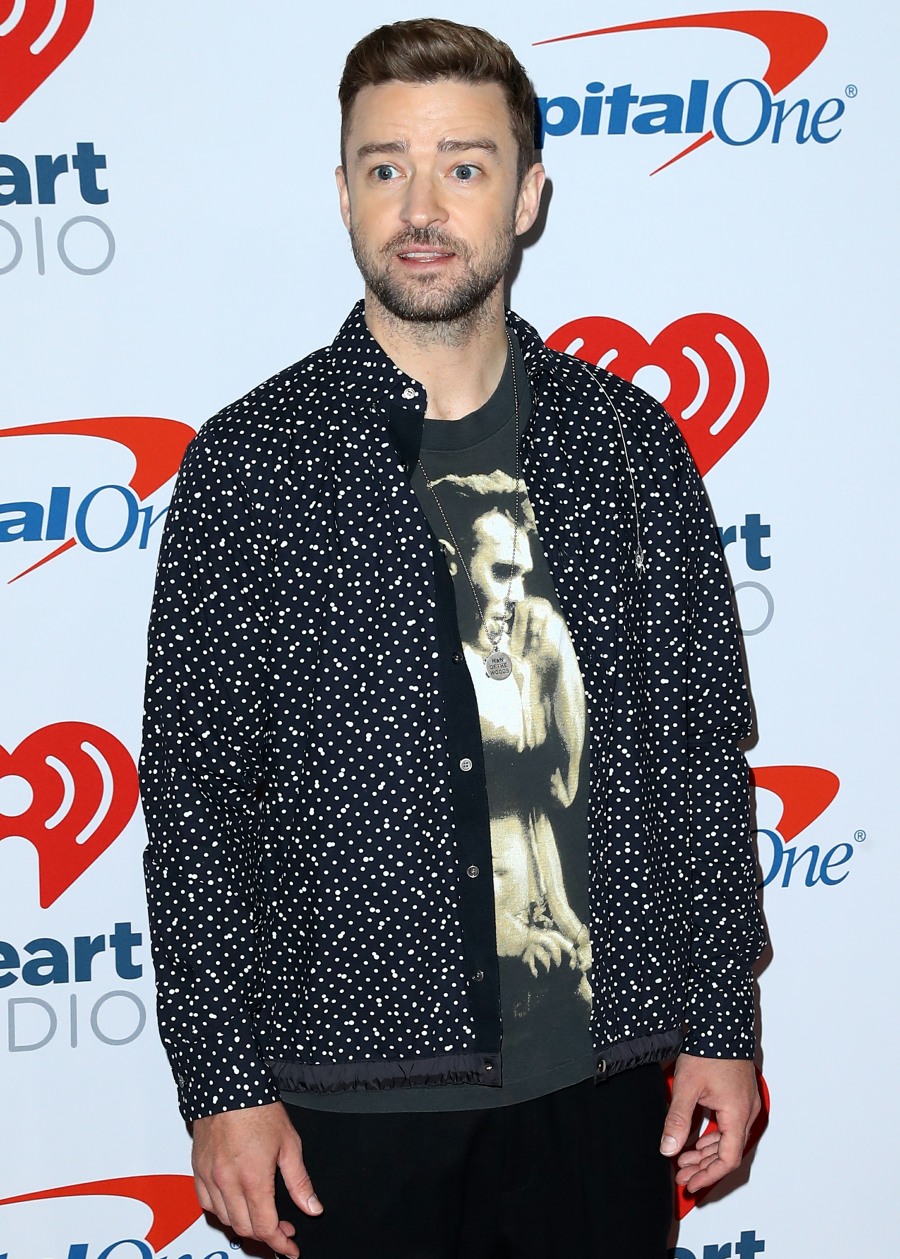 Hey, you know how Justin Timberlake has always been a cheater?? Guess what? The Sun and a handful of other outlets have exclusive photos of Justin getting friendly – too friendly – with a costar in New Orleans. Justin is in NOLA to film the movie Palmer, and one of his costars is Alisha Wainwright. I guess JT and Alisha have been getting to know each other quite well, because they went out drinking at a bar and they were photographed getting handsy with each other:

Married Justin Timberlake holds hands with co-star Alisha Wainwright and she strokes his knee during boozy night out https://t.co/5DUytpoT6R

The pair were snapped around midnight chatting and drinking in a bar in New Orleans while on a break from filming a movie in which they play lovers. Sources said Justin, 38, appeared to have been drinking heavily and was unsteady on his feet. But onlookers were still shocked to see him holding hands with Alisha, and risk upsetting Jessica Biel — his wife of seven years and mum to their son Silas, four.

One said: “They were smiling and laughing. At one stage he grabbed her hand and rested it on his knee. She then gently started stroking his leg. Then he clutched her hand with both of his and was playing with her hands.”

Justin had been snapped wearing his wedding ring earlier in the week but was not seen with it on during the night out. The pair, currently filming American football drama film Palmer, were part of a small group out drinking at The Absinthe House, on Bourbon Street, in New Orleans on Thursday. But they were alone on a balcony for around 40 minutes, before going inside. It is believed they left via a rear exit around 12.30am.

A good sign that Justin knows he got caught is that he immediately went to People and had them run a “it’s all a misunderstanding!” story within the same newscycle as the “he’s cheating!” story.

New photos and video of Justin Timberlake and actress Alisha Wainwright out in New Orleans are circulating online, but a source with direct knowledge of the situation says there’s nothing to see. In a video and photos posted by The Sun on Saturday, Timberlake, who’s been married to actress Jessica Biel since 2012 (the couple are parents to 4-year-old Silas), was spotted out with Wainwright and a group of friends in New Orleans where they are currently costars on the film.

Despite the attention the footage is getting, the costars’ interactions were “completely innocent,” says a source with direct knowledge of the situation.

“It’s a balcony with a group of people and it was definitely nothing happening,” says the source. “He’s down there shooting [his film] Palmer, they’re starring in the movie together and they’re cool and everybody was just hanging out.”

According to a rep for Wainwright, “There is no validity to this speculation. They are currently working on a project together. Members of the cast and crew were all together.”

The source continues, “The video may look a way, but literally it was nothing. It was some friends, members of the team, crew and people like that. They all know each other and were hanging. Like come on, they’re on an open balcony in New Orleans and he’s famous. It was nothing.”

So… the denial isn’t really a denial. It’s “yes, what you saw happened but it didn’t MEAN anything.” Yes, they were affectionate with each other, yes, they held hands for a while, but it’s all… nothing. I mean, I’m sure some people will buy that. And please, JT stans, don’t argue that he’s NOT a cheater. He’s always cheated on girlfriends, and he and Jessica Biel have one of the weirdest marriages out there. Poor Jessica. 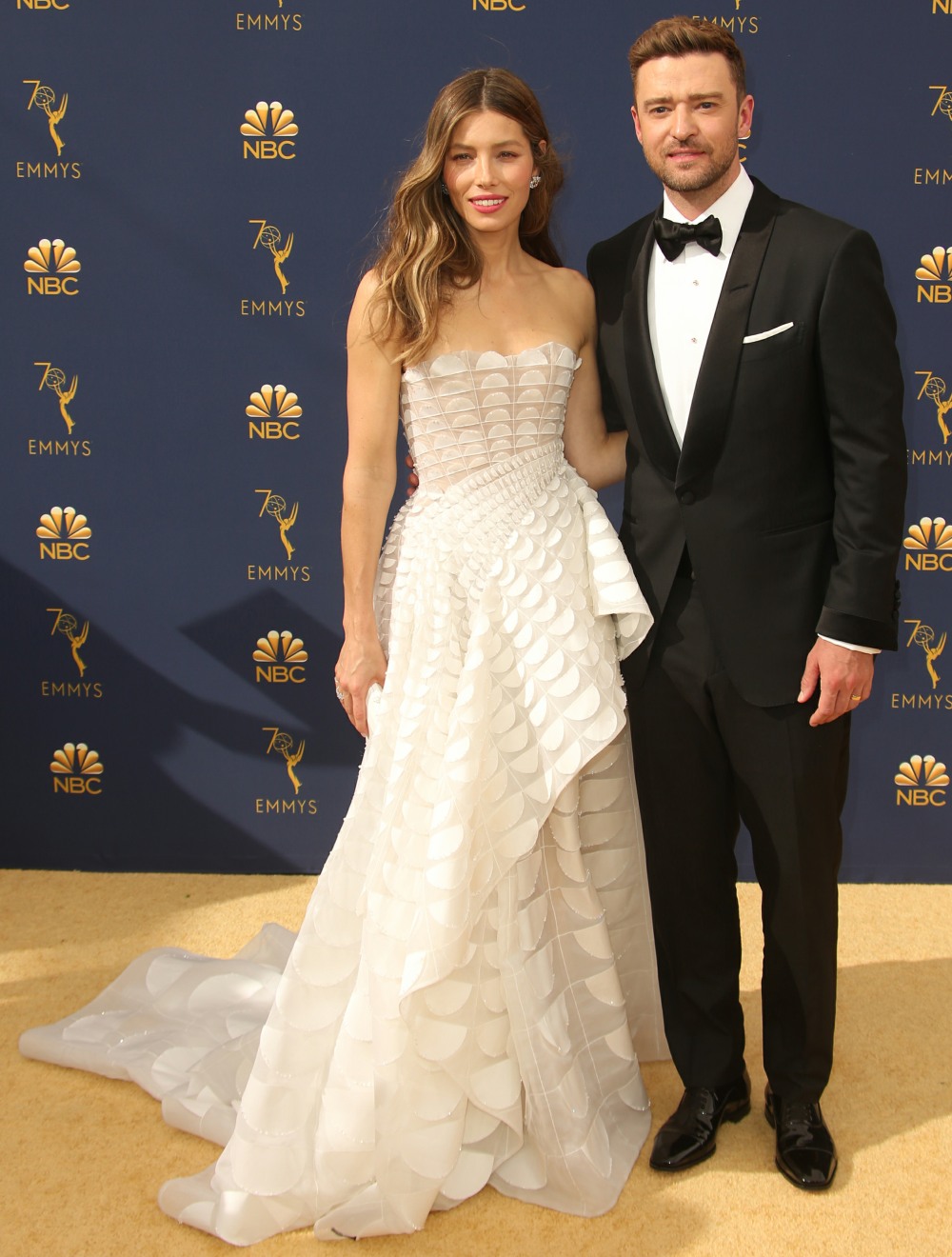 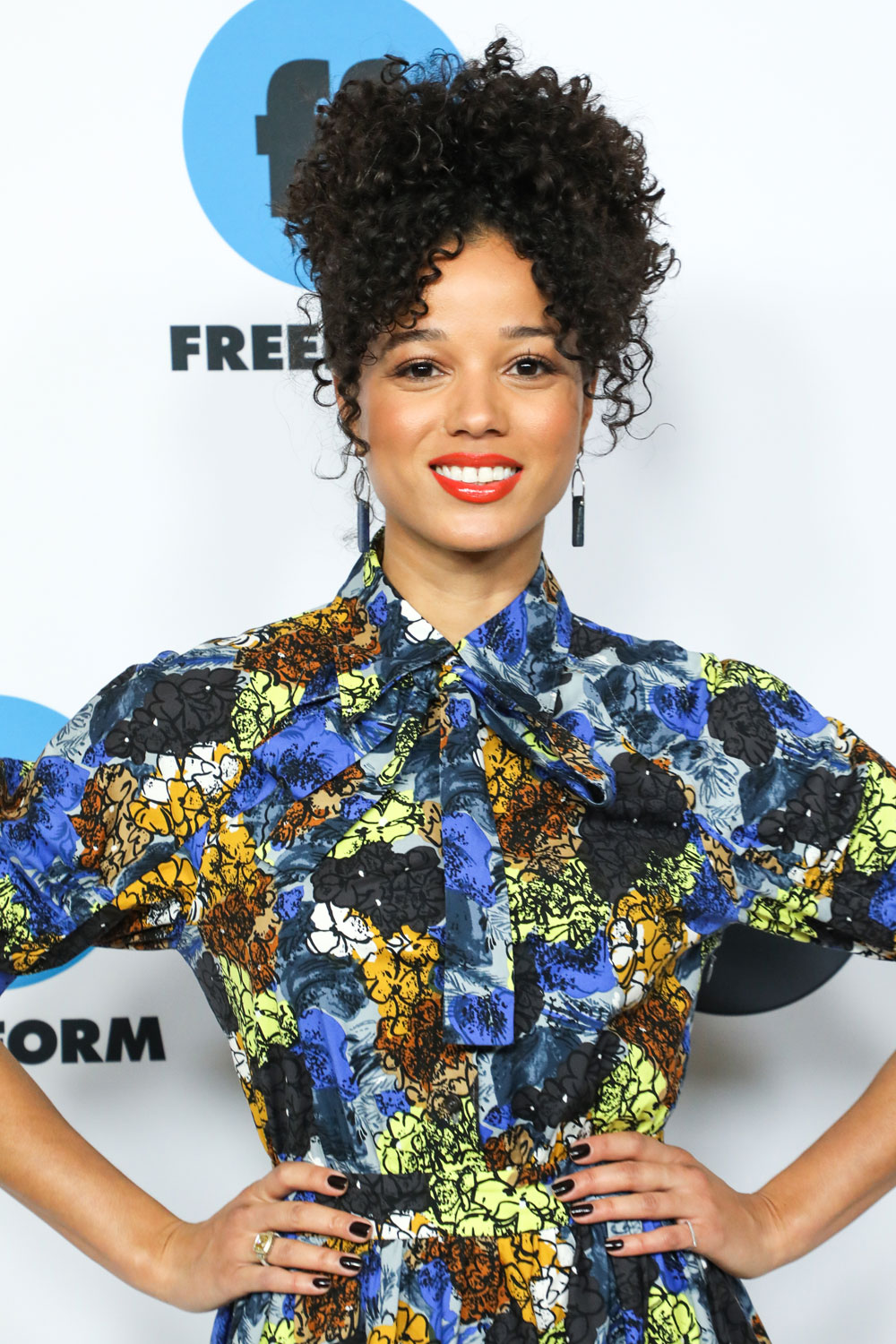