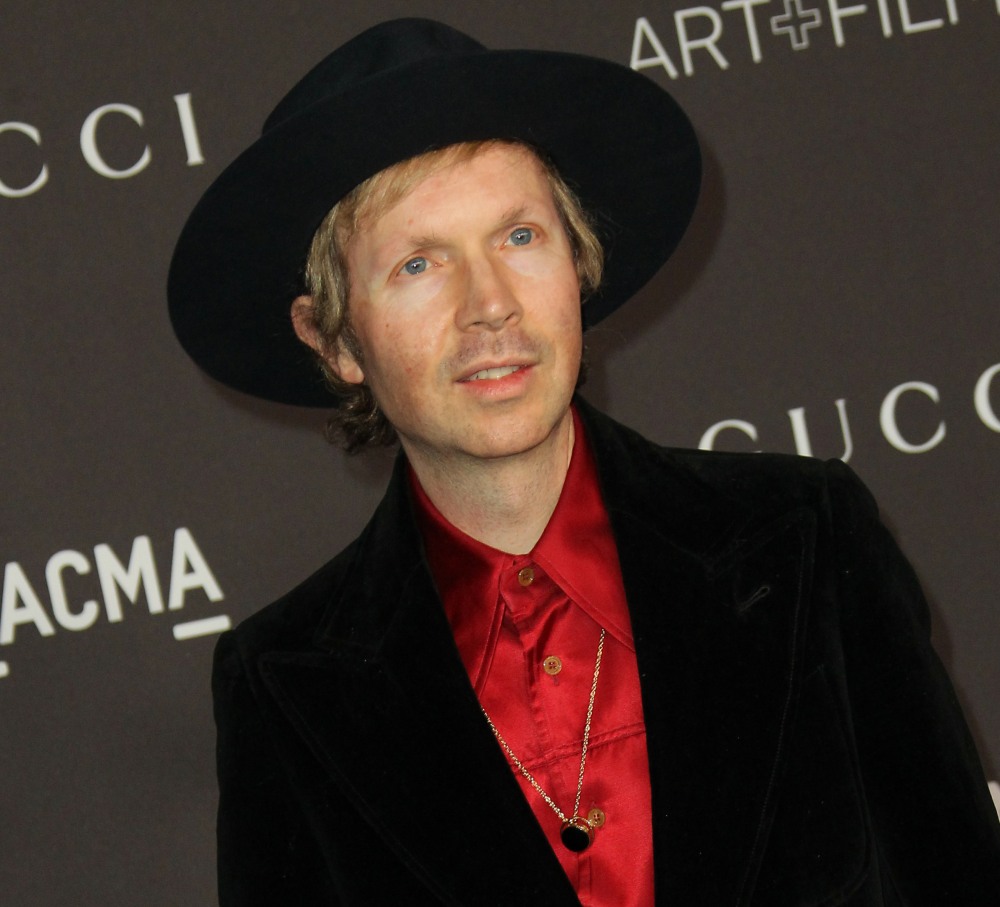 I’ve always felt slightly guilty about liking Beck and his music because Beck has been a (lowkey) Scientologist for many years. Beck has always been a strange bird, and the air of Scientology around him made him seem even weirder. He married Marissa Ribisi (sister of Giovanni Ribisi) in 2004, and the Ribisi family is big into CoS, and Beck has previously identified as a Scientologist in interviews too. But now… he’s not. He got a divorce this year and apparently he left CoS?

Beck has disavowed himself from the Church of Scientology. The musician, 49, has long been one of the most high-profile stars associated with the organization — and has previously sung its praises on TV and in print interviews. But now, on the heels of his divorce last February from second-generation Scientologist Marissa Ribisi, Beck has changed his tune.

In an interview with The Sydney Morning Herald promoting his new record Hyperspace, Beck clarified that he is not a church member nor does he ascribe to Scientology beliefs.

“I think there’s a misconception that I am a Scientologist. I’m not a Scientologist. I don’t have any connection or affiliation with it,” Beck told the Herald. He went on to theorize that because his father — Canadian composer David Campbell — has long been a Scientologist, he was assumed to be one, as well. “But I’ve pretty much just focused on my music and my work for most of my life, and tended to do my own thing,” he continued. “I think it’s just something people ran with.”

Still, the singer-songwriter has long moved in Scientology circles and has previously both claimed membership in the church and championed its ideas. In 2004, he married Ribisi, twin sister of actor Giovanni Ribisi. Both are well-known Scientologists and are heavily involved in Scientology events and fundraising. The couple had a son in 2003 and a daughter in 2007 and divorced Feb.15, 2019, after 15 years together.

Toward the start of their marriage, in a 2005 interview with the Irish Sunday Tribune, Beck declared, “Yeah, I’m a Scientologist. My father has been a Scientologist for about 35 years, so I grew up in and around it and stuff. People can sort of say and do whatever they want. All I can do is live my life with integrity and raise my child and work hard and work hard for the people I work with. I don’t have anything to hide. I am completely proud of my life.”

THR brings up a few other interviews he did in 2003 and 2004 where he spoke about being a Scientologist. I didn’t realize that his father was one too, which makes Beck “second generation” Scientologist. The Ribisis are second-generation too. I know Elisabeth Moss is as well. My guess/feeling is that Beck was deep into CoS 15 years ago, maybe ten years ago too. But he started to phase it out at some point in the past few years, probably. And that was probably one of the reasons for his divorce too, don’t you think?

So, can we like Beck’s music again? Or not so much? 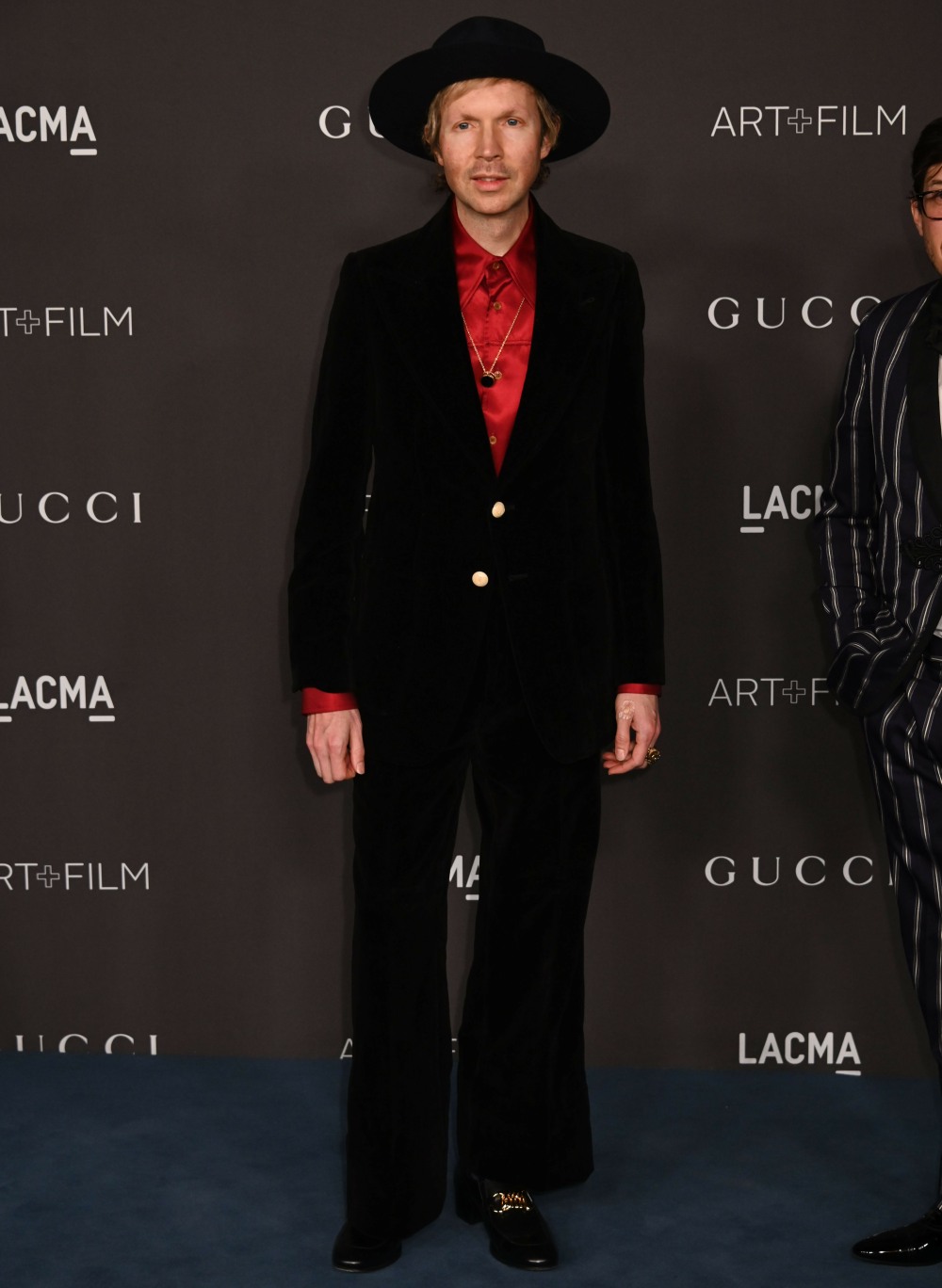