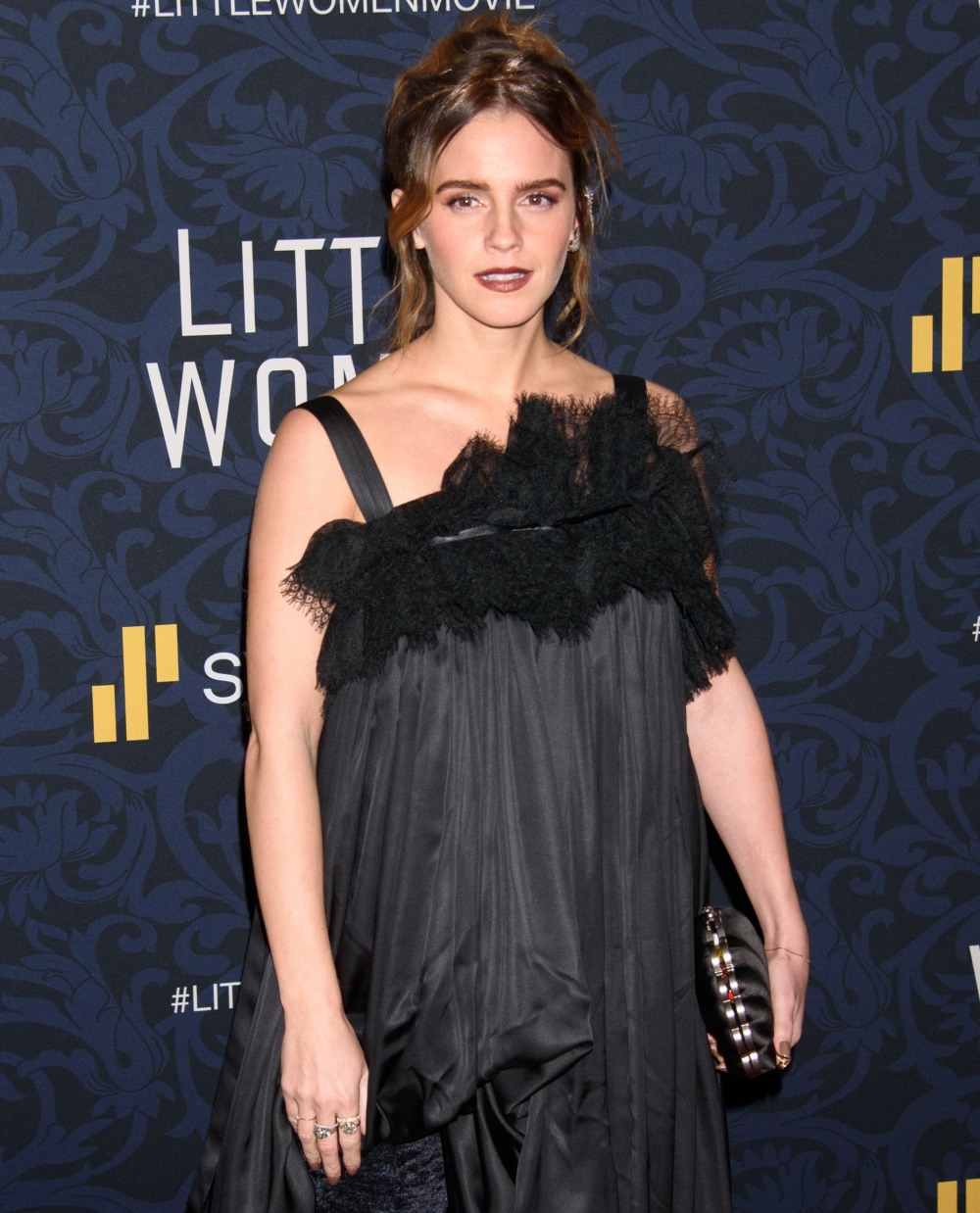 A few weeks ago, Emma Watson, starring in the upcoming Little Women, said in a Vogue interview that she was “self-partnered,” and the internet reacted. Emma recently said that she’s glad her comment resonated positively with so many folks, and that she hadn’t given it much thought to the remark when she said it:

Much to her surprise, this new term she coined sparked a conversation about what it means to be a single person in the modern age. She told The Rundown at the Little Women premiere, “I literally said it as a throwaway comment thinking it would go no further. And then I woke up the next morning and my phone’s blowing up and I don’t know why and it’s all my friends messaging me being like, ‘self-partnered?’ This thing’s gone crazy.”

Nonetheless, she’s glad her “stressful moment” is inspiring singles across the world. “I’m so happy people feel empowered,” she shared.

But one doesn’t have to be single to be self-partnered. Emma said that she’s “100 percent” committed to being self-partnered even when she’s in a relationship. The 29-year-old explained, “It’s much more about your relationship with yourself and the feeling of not somehow deficient in some way cause you’re not with someone.”

I wondered whether Emma was going to get a lot of flak about this, so I’m glad that she’s heard from people who felt empowered by what she said, and had a new term to describe themselves (if they choose). I also really like that Emma stresses that she’s specifically referring to the relationship that she has with herself, regardless of whether she’s in a relationship with someone else: It’s not a word meant to describe just being single. I know so many people who have partners who devote so much of their time and energy to those people and sort of forget themselves in the process. Emma’s comments are a great reminder that it’s important to pay attention to yourself regardless of whether you have a partner.

After party 🖤 Thank you, @burberry

I am actually holding heat pads in my hands because it was so incredibly cold on the beach in November. I think I also have them strapped to my front and back underneath the dress. 😂🙈Thanks to #FridaAradottir for making sure my hat didn’t blow away and to @judychin for covering my red nose. 😘🙏🏼 grateful // @littlewomenmovie 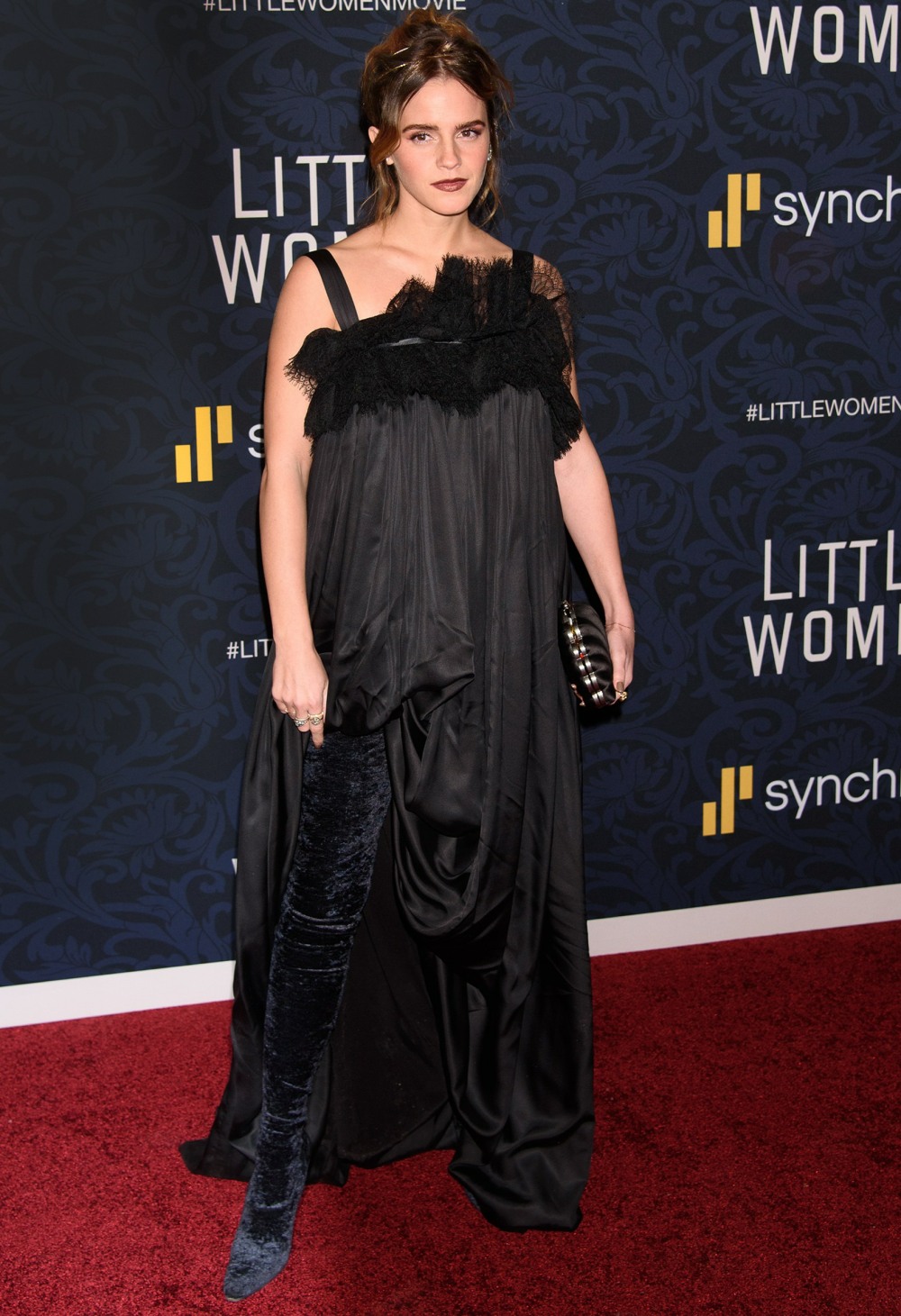