Emma Watson is ‘very happy’ being single: ‘I call it being self-partnered’ 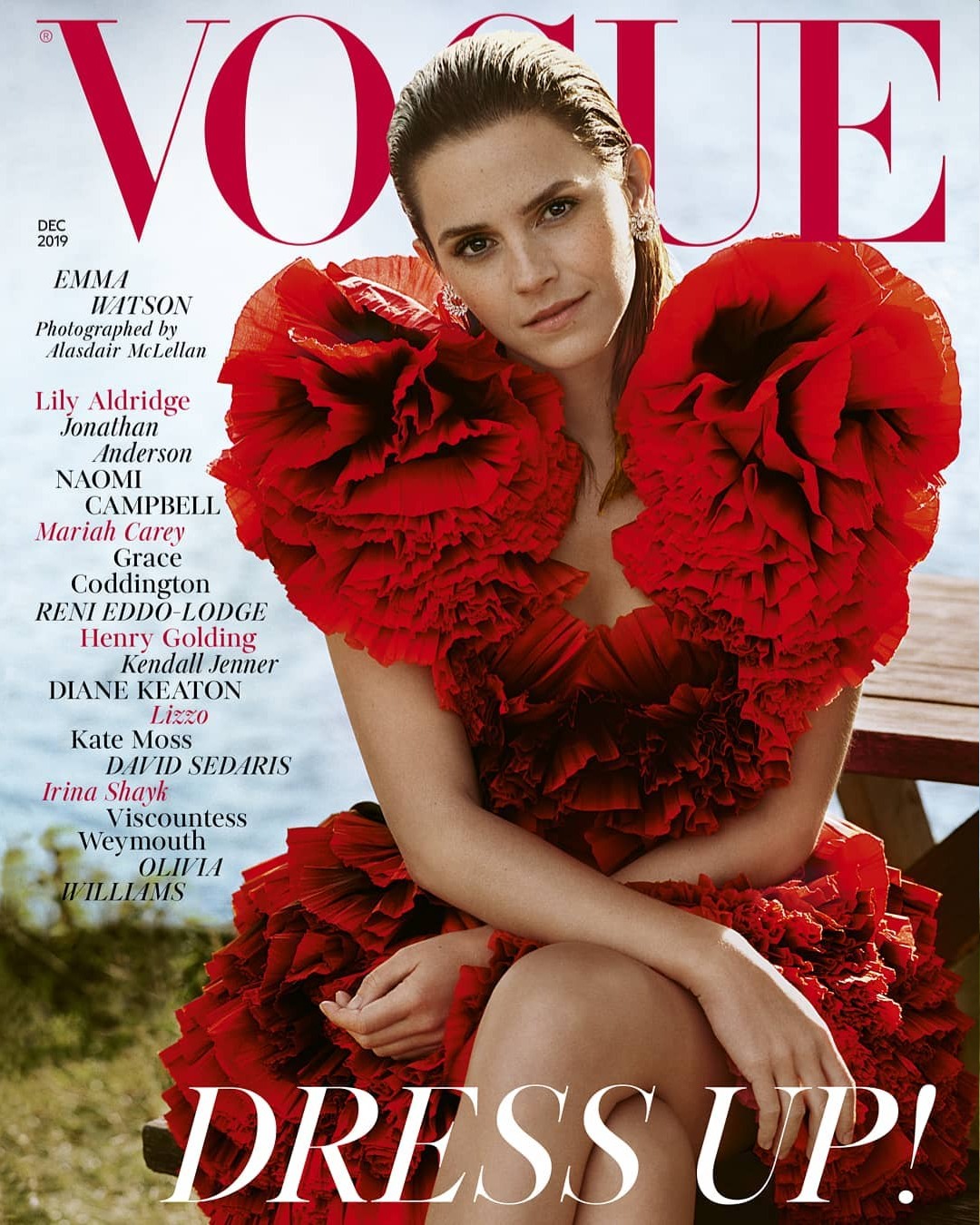 Emma Watson stars as Meg March in Greta Gerwig’s adaptation of Little Women. I feel very deeply that Emma was miscast. She stands out like a sore thumb in the trailer, and… I don’t know, I’ve heard some rumors. Meg is an important character, she’s the in-story “cautionary tale” for Jo about the life Jo does not want for herself, the life of a young wife and mother. It’s clear that Emma understands her character and all of that, but… yeah, I still have concerns. Emma covers the December issue of British Vogue to hype the film. You can read British Vogue’s cover story excerpt here. Some highlights:

On Meg March: “With Meg’s character, her way of being a feminist is making the choice – because that’s really, for me anyway, what feminism is about. Her choice is that she wants to be a full-time mother and wife. To Jo [Saoirse Ronan], being married is really some sort of prison sentence. But Meg says, ‘You know, I love him [John Brooke, who is played by James Norton] and I’m really happy and this is what I want. And just because my dreams are different from yours, it doesn’t mean they’re unimportant.”

She’ll turn 30 next year: She turns 30 in April, and describes 2019 as having been “tough”, because she “had all these ideas” about what her life was supposed to look like at this age. “I was like, ‘Why does everyone make such a big fuss about turning 30? This is not a big deal…’ Cut to 29, and I’m like, ‘Oh my God, I feel so stressed and anxious. And I realise it’s because there is suddenly this bloody influx of subliminal messaging around. If you have not built a home, if you do not have a husband, if you do not have a baby, and you are turning 30, and you’re not in some incredibly secure, stable place in your career, or you’re still figuring things out… There’s just this incredible amount of anxiety.”

The happy single lady: “I never believed the whole ‘I’m happy single’ spiel. I was like, ‘This is totally spiel.’ It took me a long time, but I’m very happy [being single]. I call it being self-partnered.”

Working with so many cool women: “What was really nice about working with Laura Dern and Meryl Streep was that the three of us knew each other way before we did Little Women. We met in activist spaces, so we had this allyship and solidarity as activists that had been part of a certain movement before we ever worked together.”

On one side, I’m like “well, the stress of turning 30 is eased significantly when you’re RICH,” but on the other side, it’s really like… even rich white women have struggles and aging anxiety and feel societal pressures too. I guess turning 30 is rough for every woman. As for what she thinks of Meg… I mean, it’s all fun and games until James Norton comes along. I’m glad they cast the John Brooke character with a hot guy, because that IS important. Even back in Louisa May Alcott’s day, women were like “yay, feminism and independence, oh wait here’s a really hot guy, I’m totally going to marry him and have his babies.” 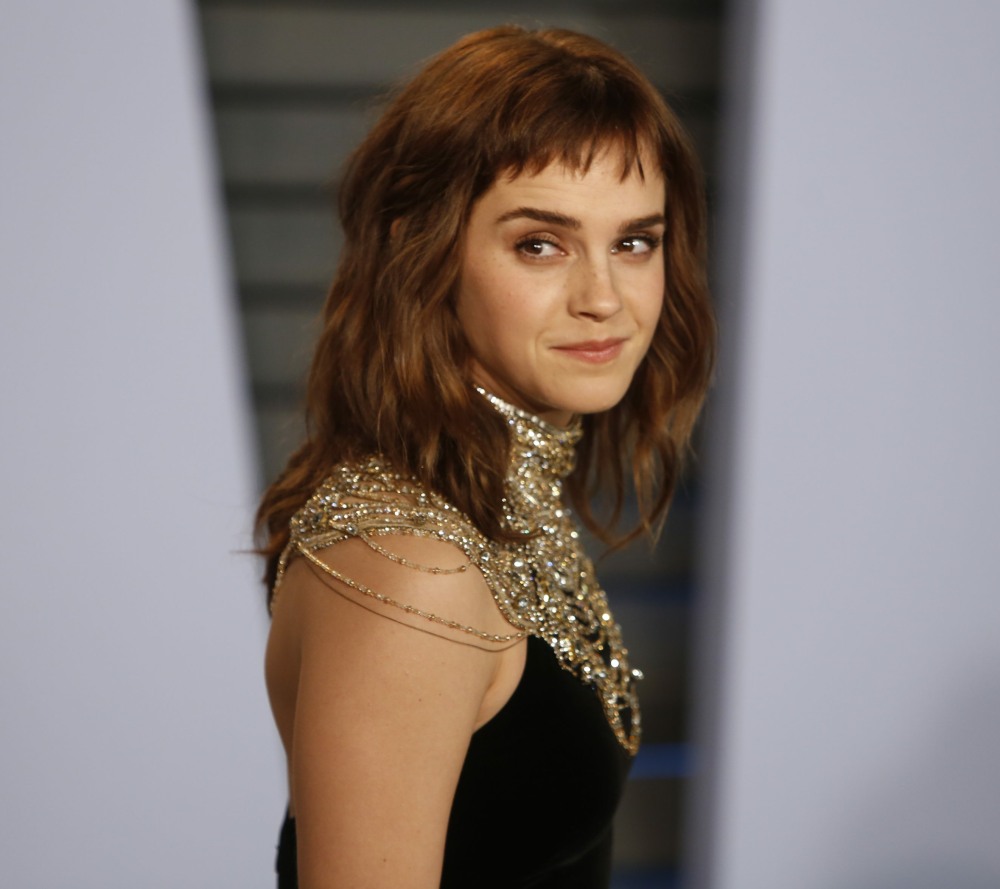 38 Responses to “Emma Watson is ‘very happy’ being single: ‘I call it being self-partnered’”