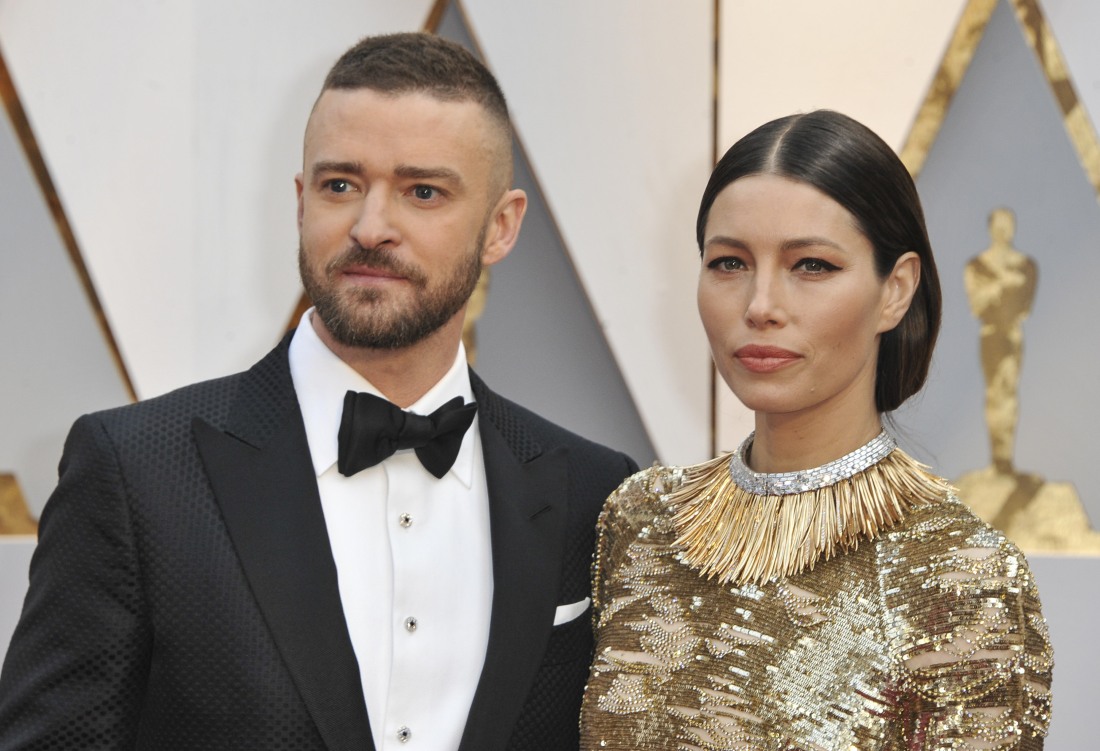 Justin Timberlake & Jessica Biel: Everyone is talking about how Justin cheated except he didn’t except that he absolutely apologized and Jessica made him apologize publicly and stop gossiping about our marriage, we’re super-private and why won’t you just leave us alone to repeatedly make public statements about how Justin held hands with a costar?!?!?!

So, that’s where we are now. I would happily ignore Justin and Jessica but they keep on wanting to talk about it, so here we are. “Sources” went to People Magazine for this week’s issue, and they spilled the tea on how Justin absolutely loves his wife and he’s absolutely doing the most to make it up to her.

Jessica Biel and husband Justin Timberlake are moving forward despite recent drama surrounding their relationship. In this week’s issue of PEOPLE, a source close to the couple says that the Sinner actress, 37, “is standing by” the former ‘NSYNC frontman, 38, after he was seen holding hands and mingling closely with Alisha Wainwright, his costar on the upcoming film Palmer, on a balcony during an outing with friends in New Orleans on Nov. 23.

“Obviously Justin drank too much this time, but Jessica believes he didn’t cheat on her,” the source says of the couple, who have been married since 2012 and share a 4-year-old son, Silas. “What’s most important to her in life is her family and being the best mom to Silas. She’ll never break up her family over something like this.” A source close to Biel says “it was good” that Timberlake apologized publicly, but that “the real work he is doing is in private.”

While Timberlake is known in entertainment circles as a “natural charmer,” a music industry source says he has matured since becoming a dad. “I don’t think he would do anything to change his current situation,” the source says. “He has grown up a lot over the past few years and enjoys every minute of being a dad. He even likes the added responsibilities.” Of the misstep, the source says, “I doubt it will happen again.”

Another insider adds, “Jessica is a beautiful and intelligent woman; he knows that. He loves her.”

“Timberlake is known in entertainment circles as a ‘natural charmer’…” Where? Show it to me. I actually think “natural charmer” is one of those euphemisms used by high-end tabloid media. Like, when Duchess Kate and Rose Hanbury were “rural rivals” it meant that Prince William was boning Rose. In this case, “natural charmer” is probably a euphemism for “he gets drunk/high and tries to f–k anything with two legs and a pulse.” As for this: “She’ll never break up her family over something like this…” Yeah… that implies that there are some varieties of infidelity that will lead to the break up of her family. 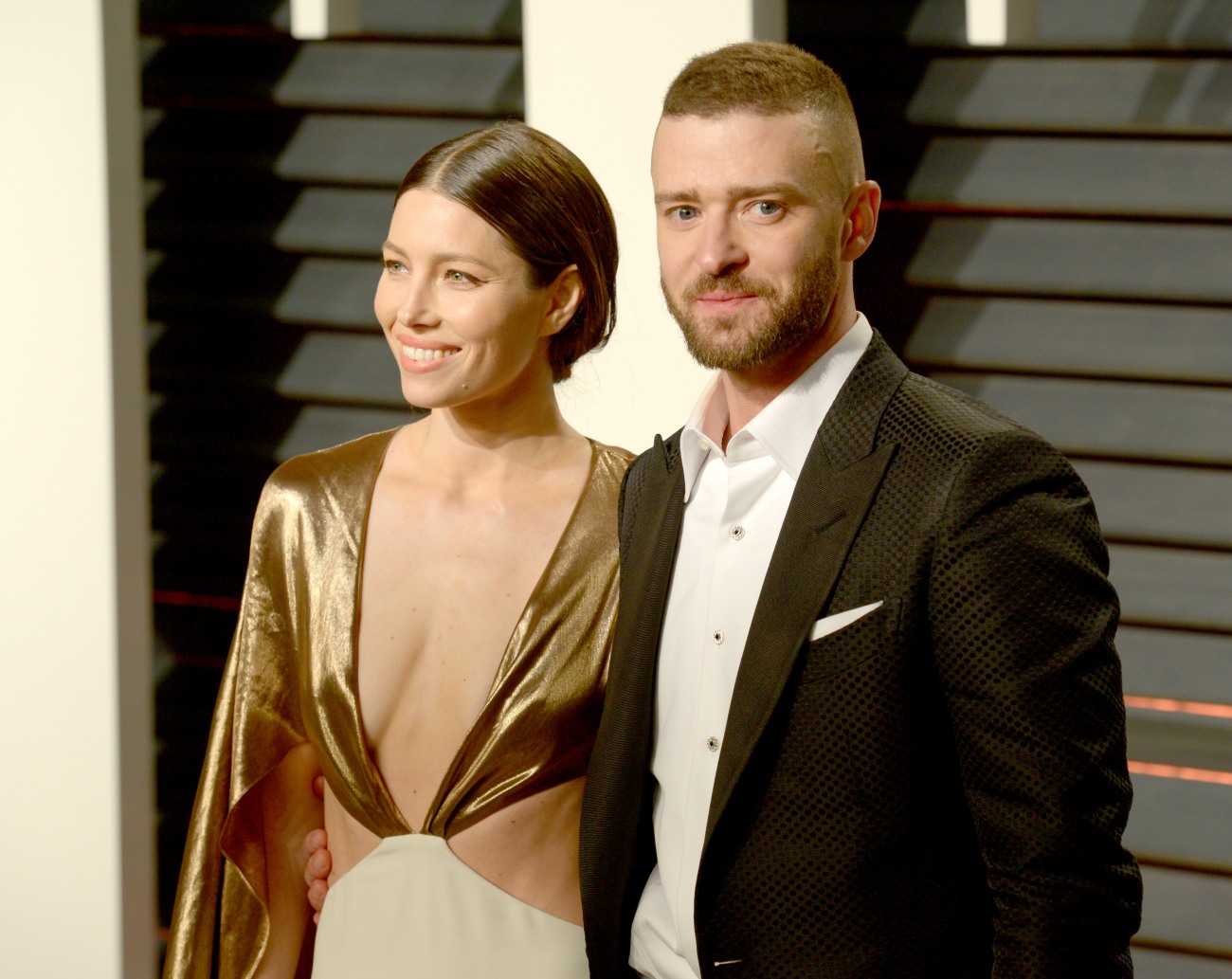