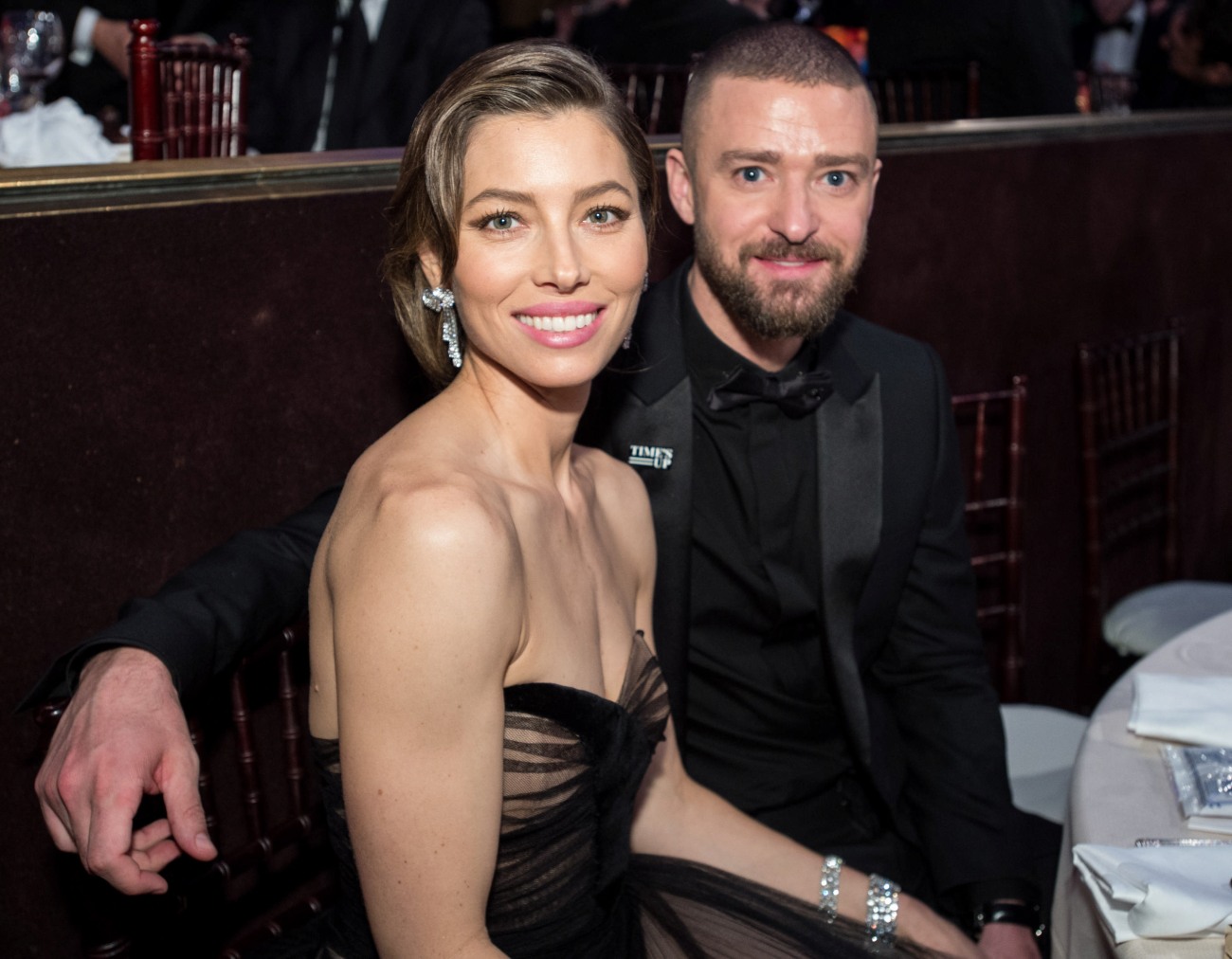 Late last month, we saw photos and a video of Justin Timberlake getting drunk and handsy with his pretty young costar, Alisha Wainwright, in New Orleans. JT and Alisha were working together on a film called Palmer, and it appeared as if they were in a larger group of people from the film, out at a bar in the French Quarter. But the video and photos showed Justin and Alisha sitting side-by-side, holding hands and looking especially friendly. Her hand was even on his leg (his thigh) at one point. It was also clear that Justin was pretty drunk. Pretty much within hours of the photos and video getting published online, Justin’s people had sent out weirdly worded denials to most major outlets. “Sources” tried to explain or excuse the incident, and there was a streak of indignance too, like “how dare anyone notice/suggest that Justin Timberlake cheats on his wife.”

Honestly, since the story broke, I’ve barely thought about it. It was not shocking in the least to hear a story about Justin possibly-probably cheating on Jessica Biel, because there were always stories about his infidelities while they were dating too. And this particular story just died down. It’s not that we believed his denials, it was more like we just didn’t care at this point. But now, a week and a half later, Justin wants to apologize publicly to Jessica Biel. He posted this message on his Instagram:

I stay away from gossip as much as I can, but for my family, I feel it is important to address recent rumors that are hurting the people I love.”

A few weeks ago I displayed a strong lapse in judgment — but let me be clear — nothing happened between me and my costar. I drank way too much that night and I regret my behavior. I should have known better. This is not the example I want to set for my son. I apologize to my amazing wife and family for putting them through such an embarrassing situation, and I am focused on being the best husband and father I can be. This was not that.

I am incredibly proud to be working on Palmer. Looking forward to continuing to make this movie and excited for people to see it

“I stay away from gossip as much as I can…” There were literally photos and a video. This wasn’t an idle gossip story, some tabloid saying “our sources claim something is happening!” In this situation, there’s EVIDENCE. We weren’t sitting around, trying to make this gossip happen. As for Justin’s apology to Jessica… it’s fine. I actually do believe that Justin was just drunk as hell and that he regrets his behavior. But I also wonder why it took him this long to say that, and to publicly apologize to his wife. 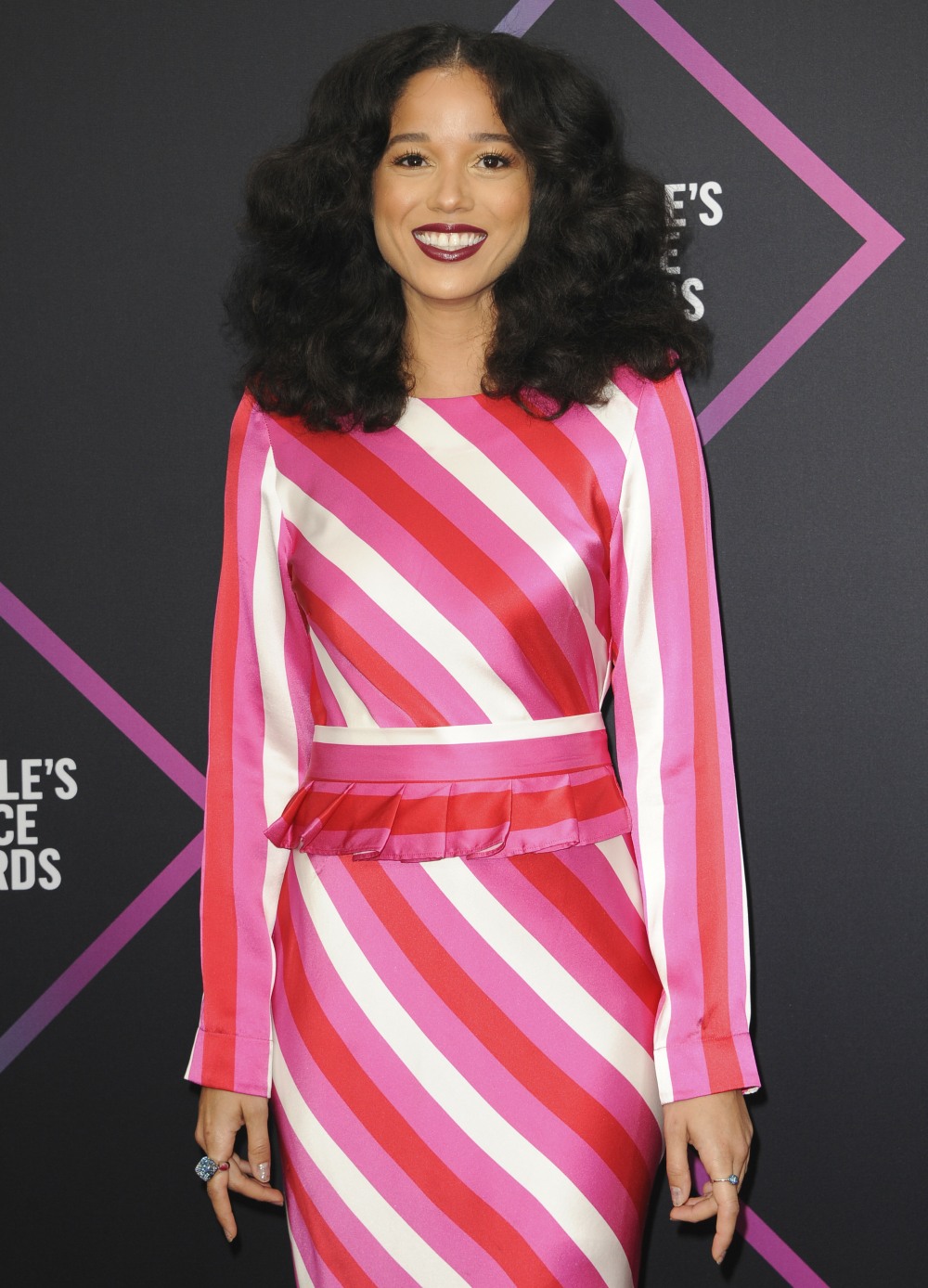 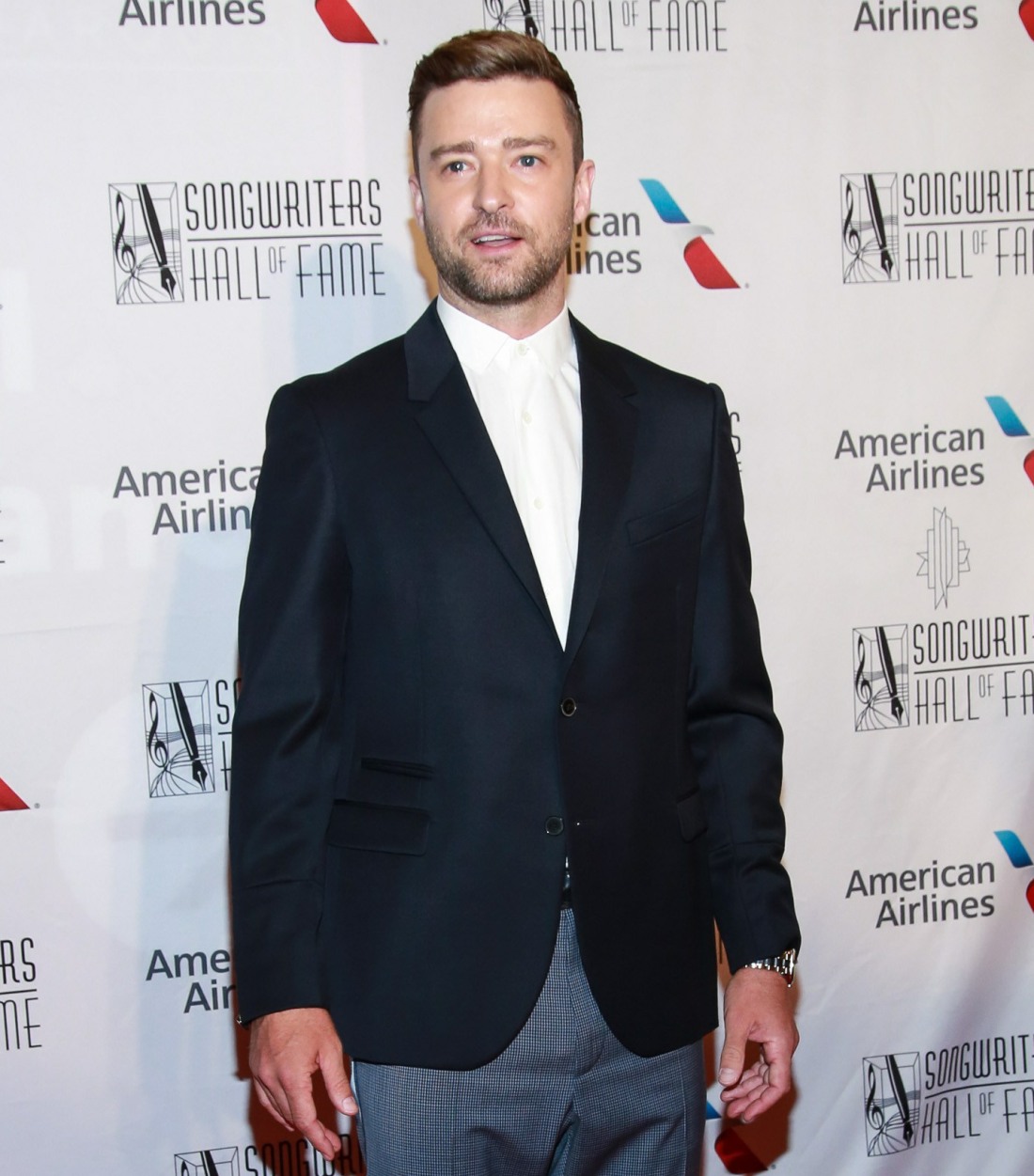