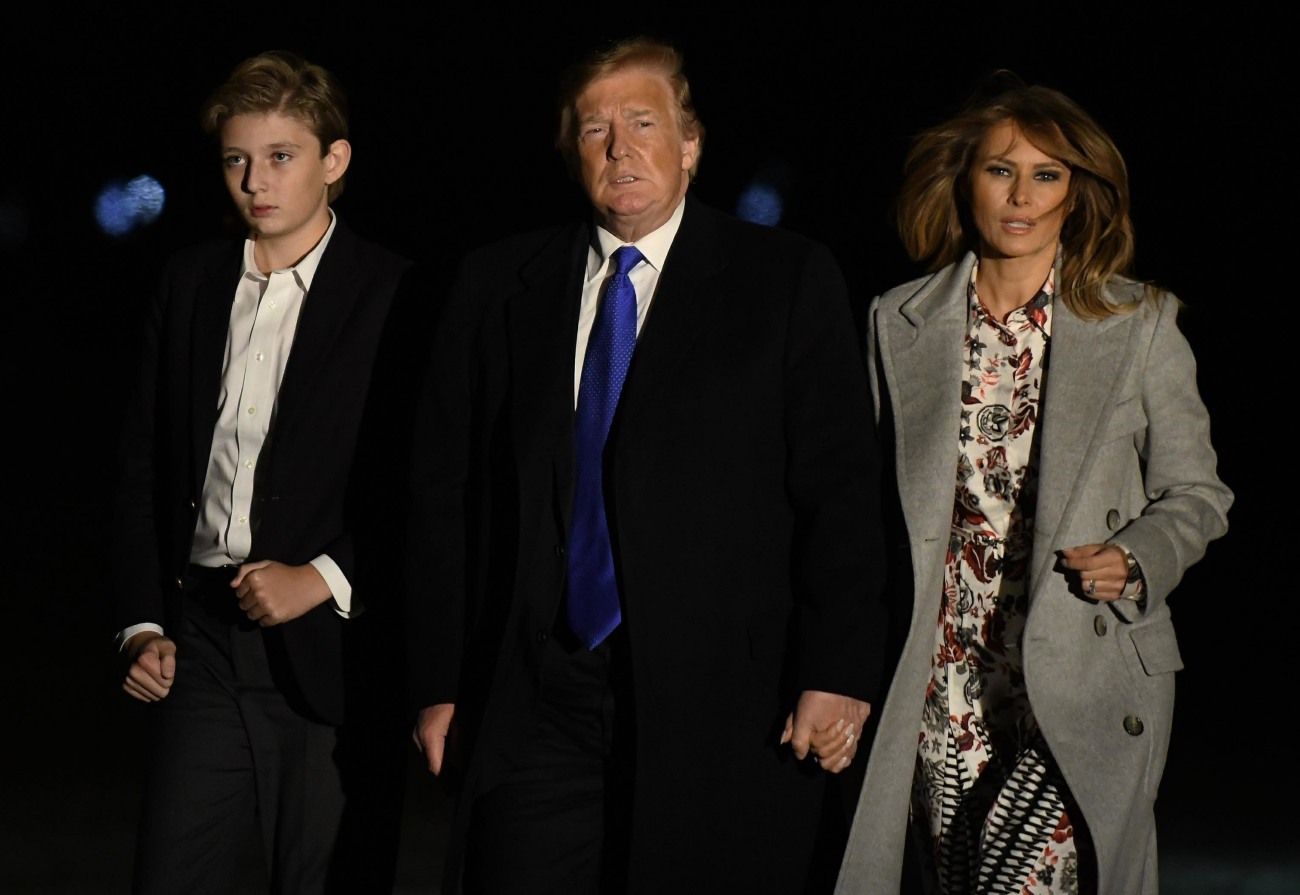 You know how all of the MAGA people are all just whiny diaper babies and moron snowflakes? You know how they seriously believe that they could spend eight years holding Barack Obama and his family to one standard, and then they could completely throw out that standard when Donald Trump is bangin’ p0rn stars and openly contemptuous of his third, vacant trophy wife and their son? Yeah. Well, guess who’s at it again. On Wednesday, the House Judiciary Committee began their phase of the impeachment hearings. They brought in three constitutional scholars to speak about the House inquiry’s findings, and the constitutional standards for impeaching a president.

One of the scholars was Stanford law professor Pamela S. Karlan. She was asked about the history of our American republic, and how the founders truly built the constitution around the idea that duh, presidents are not kings and there is no American “nobility” or aristocracy. This is how she said it:

“Contrary to what President Trump has said, Article 2 does not give him the power to do anything he wants. The Constitution says there can be no titles of nobility, so while the president can name his son Barron, he can’t make him a baron.” It was a completely articulate point, well-made and pithy enough for a Twitter clip. But of course all the diaper babies started crying about how Professor Karlan “attacked” Barron Trump, and how “unhinged liberals” were something something WITCH HUNT ON A CHILD. The professor… correctly made an observation on a child’s name, and it was in a particular context, i.e. that Donald Trump believes himself to be an emperor, a king, someone about every law and someone who can surround himself with sycophants in the “royal court” of the All-White House.

Melania Trump is one of those diaper babies, I guess.

A minor child deserves privacy and should be kept out of politics. Pamela Karlan, you should be ashamed of your very angry and obviously biased public pandering, and using a child to do it.

I have several very real questions. One, does it disturb a child’s privacy to simply have his name mentioned in a congressional impeachment hearing? “Privacy” does not mean “we can never speak Barron Trump’s name in the public sphere EVER.” Two, this is the bitch who wore an “I Don’t Care Do U?” coat for her visit to children in cages. Melania should be f–king ashamed of that. Spare us the manufactured outrage. 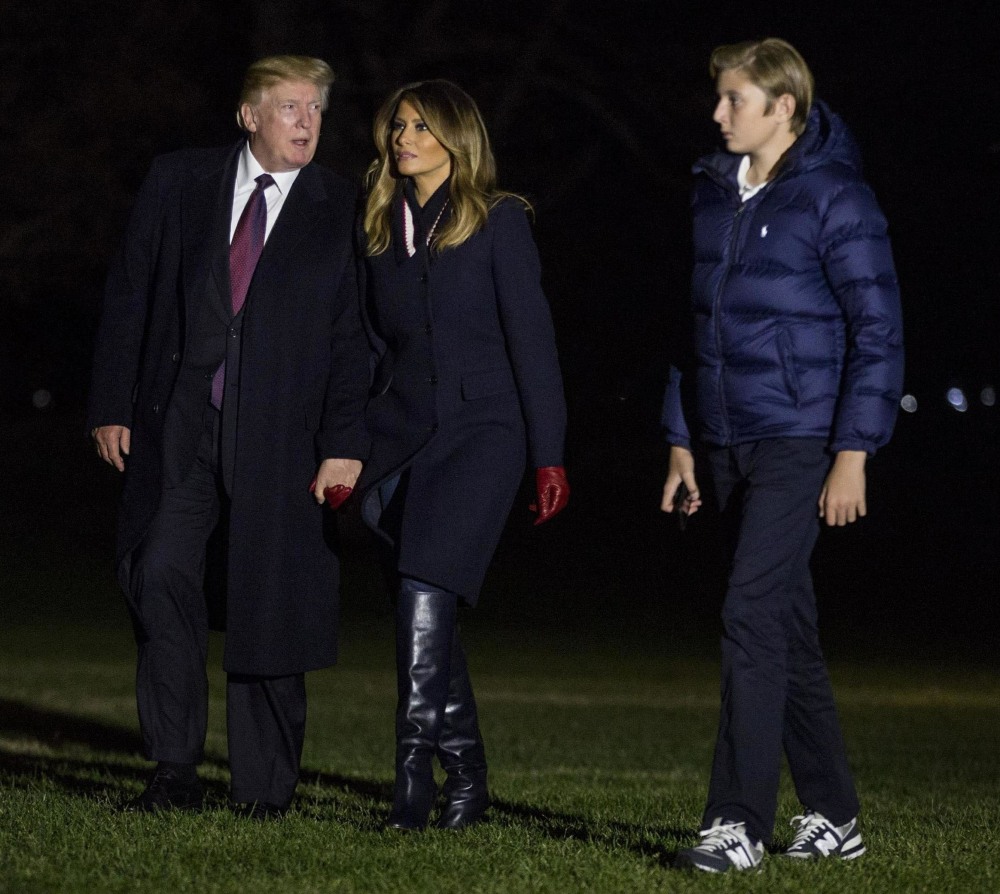