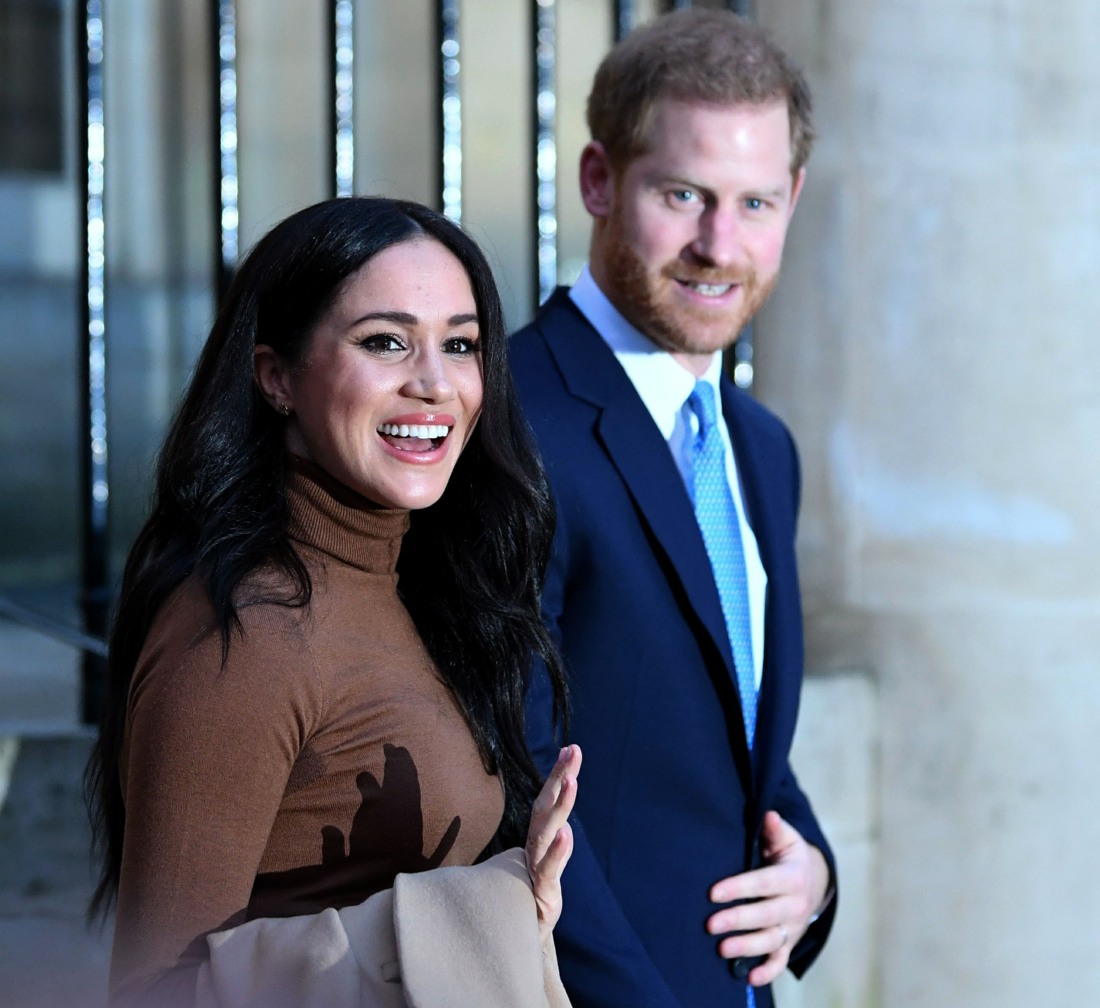 Well, were we expecting this? I was not. I was not expecting this so soon after the Duke and Duchess of Sussex returned from their six-week Canadian holiday. It seems like Meghan and Harry did some deep thinking about their future and what kind of life they want to lead together. And basically, Harry has decided to give up royal life – his birthright, for goodness sake – for love. I was not expecting this on a Wednesday afternoon in January, but here we are. From their Instagram:

“After many months of reflection and internal discussions, we have chosen to make a transition this year in starting to carve out a progressive new role within this institution. We intend to step back as ‘senior’ members of the Royal Family and work to become financially independent, while continuing to fully support Her Majesty The Queen.”

“It is with your encouragement, particularly over the last few years, that we feel prepared to make this adjustment. We now plan to balance our time between the United Kingdom and North America, continuing to honour our duty to The Queen, the Commonwealth, and our patronages. This geographic balance will enable us to raise our son with an appreciation for the royal tradition into which he was born, while also providing our family with the space to focus on the next chapter, including the launch of our new charitable entity. We look forward to sharing the full details of this exciting next step in due course, as we continue to collaborate with Her Majesty The Queen, The Prince of Wales, The Duke of Cambridge and all relevant parties. Until then, please accept our deepest thanks for your continued support.”

– The Duke and Duchess of Sussex

What does this mean? In a small sense, it means Prince William won: he successfully bullied his brother out of the country. It means the small-minded, short-sighted British tabloids won too, because they were a large part of the bullying campaign too, in concert with various royal figures and royal press offices. But in the larger sense, the long-term sense, it feels like Harry and Meghan are getting out while the getting is good, you know? They could see the writing on the wall and decided to leave entirely on their terms. There’s still so much to process, I don’t even know. We’ll see.

Update: Buckingham Palace made a terse statement about the Sussexes’ withdrawal, per the Daily Mail: “A Buckingham Palace spokeswoman said discussions with the couple on their decision were ‘at an early stage’, adding: ‘We understand their desire to take a different approach, but these are complicated issues that will take time to work through.’” LOL, so Harry and Meghan just announced this without telling the Queen? They knew if they gave BP time to prepare, they would be thrown to the wolves. So they did it their own way. 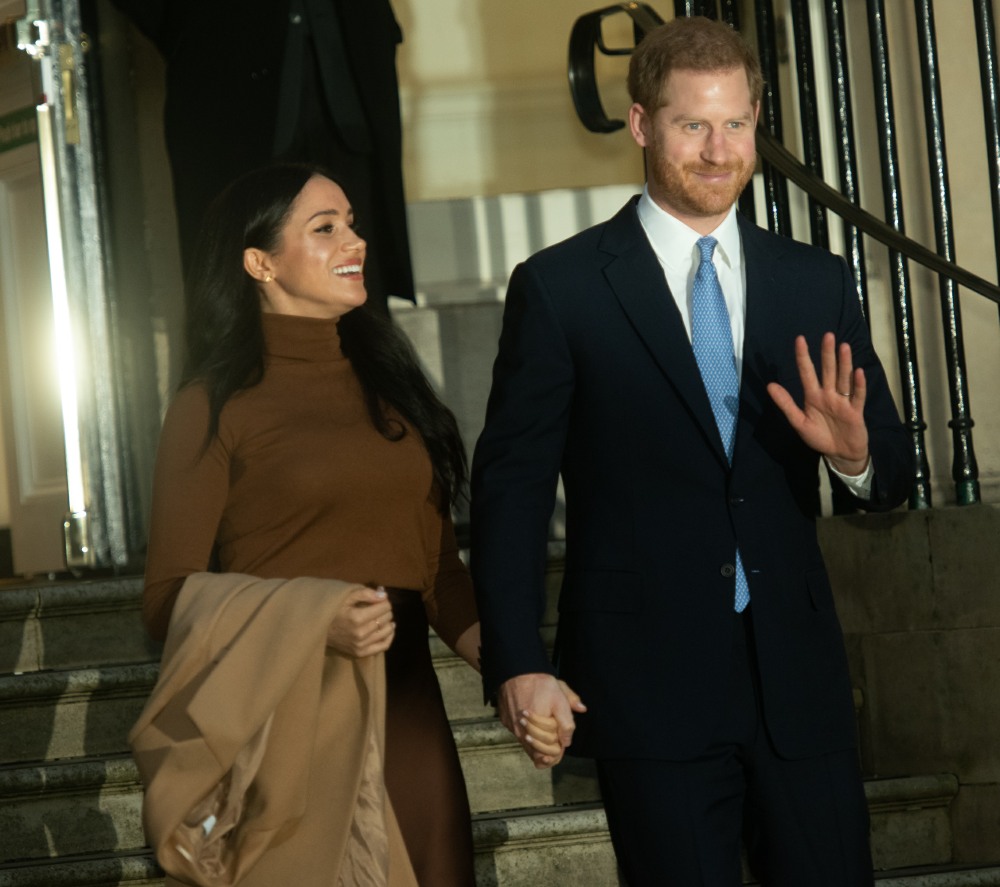