Viola Davis is just like us, she fangirls Meghan and Harry, is obsessed with them


Embed from Getty Images
Whenever anyone asks me my favorite celebrity I say Viola Davis. She always gets so excited when she’s interviewed, she seems genuinely herself and she rocked sneakers on stage at the Emmys! She seems so open and joyful and I appreciate that. Viola Davis is promoting her new Amazon kids show, Troop Zero, which is out tomorrow. My schedule is taken up with Oscar nominated movies but I’ll watch it when the awards season is over. Access Hollywood’s Zuri Hall was interviewing Viola and her Troop Zero costar, Mckenna Grace, 13. In the clip available on YouTube, below, she asks them if they would like to work with Duchess Meghan if she returned to acting. Viola’s face lit up, she said totally, and she gushed about Meghan and Harry!

Viola Davis is just as obsessed with Meghan Markle and Prince Harry as the rest of us! While discussing her new film “Troop Zero” with co-star Mckenna Grace, the Oscar winner said she’d “totally” love to act alongside the Duchess of Sussex if her step back from senior royal duties meant a return to Hollywood. “I love Meghan and Harry – like, love! … Maybe there’s a ‘Cagney & Lacey’ up there!” she said.

Viola also repeated Zuri’s comment that she was obsessed with Meghan and Harry and Mckenna said she would like to meet a real princess! This made me think about how much Viola and Meghan are alike. There is something so likable about both of them because they come across as warm, authentic people. I truly believe that you cannot fake that and that is why Meghan resonates with so many of us. We see her, we see what she’s trying to do and when she walked away from the royal family we felt for her and hoped that she was on the other side of the vile hate and racism she’s experienced for years. I understand that not everyone likes her but it’s still hard for me to grasp how people can find her fake at all. There’s something so giving and open about her, and so many people feel that about her too. This also makes me realize that Meghan and Harry aren’t going to be out in the wind because they have so many supporters.

Here’s that clip! It’s really brief and is worth watching. 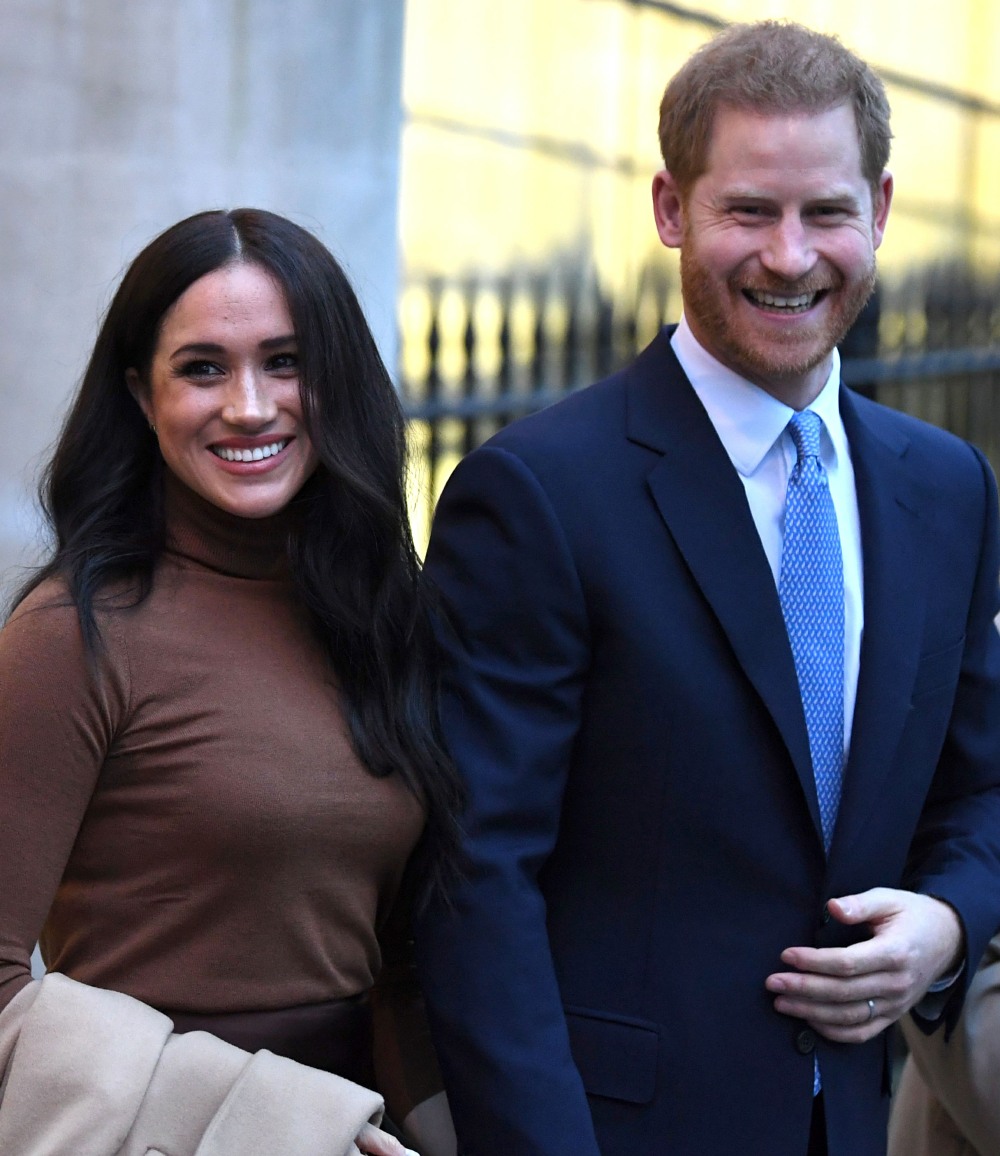 22 Responses to “Viola Davis is just like us, she fangirls Meghan and Harry, is obsessed with them”