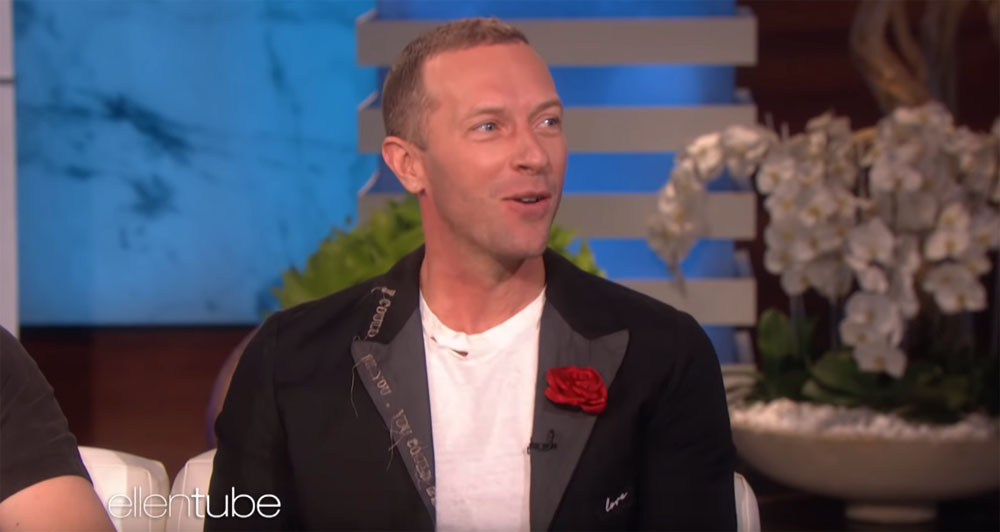 Chris Martin visited Ellen’s show last week, and while he was there, Ellen shared a trailer for the sequel to A Quiet Place. (Paramount released the first trailer on New Year’s Day.) After, Chris told Ellen a story that he hadn’t planned on sharing: He’d had an idea for a musical version of the movie that he sent to Emily Blunt and John Krasinski, and he never heard back from them, sadly:

“May I tell you a story? I know we didn’t tell your researchers about this but I didn’t know you were going to play that trailer,” Martin said. He told Ellen that when the movie came out he had the best idea for a joke, which he sent to Blunt and Krasinski. “This idea for the musical of A Quiet Place and it was just me like that,” he said, miming playing the piano while silently mouthing some words.

“And they never replied. So every time I see that trailer it makes me feel sick,” he joked. “I thought, ‘Oh no, they must have thought I was taking the Mickey.’ I wasn’t. I loved the film!” DeGeneres assured Martin that both Blunt and Krasinski have a great sense of humor and she was certain that he’d hear back from them now.

Ellen posted this portion of her chat with Chris on Instagram and tagged John in a comment, asking him and Emily whether they’d gotten Chris’ e-mail.

@JohnKrasinski and Emily Blunt, did you get this message from Chris Martin?

This is John’s reply: 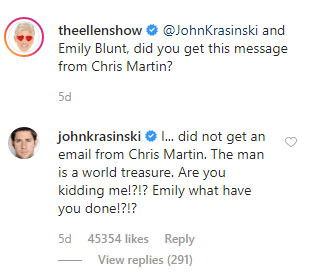 As Billboard noted, he threw Emily under the bus, and Ellen’s show replied, “Well, blaming Emily seems like a great strategy 😂.”

That’s too funny. I totally sympathize with John, if, in fact, Chris e-mailed him and he didn’t see the message. I very very quickly lose track of e-mails if I’m not careful, and I can imagine that his mailbox must be overflowing. Too bad there aren’t celebrity filters that people can load so that legitimate emails from people they’d possibly want to hear from don’t get lost. Awell; there’s no rule that says that John can’t create a second sequel. Both he and Emily seem to be very playful, as Ellen said, so I’d love for the three of them to run with this anyway and do something goofy (and short) with it. 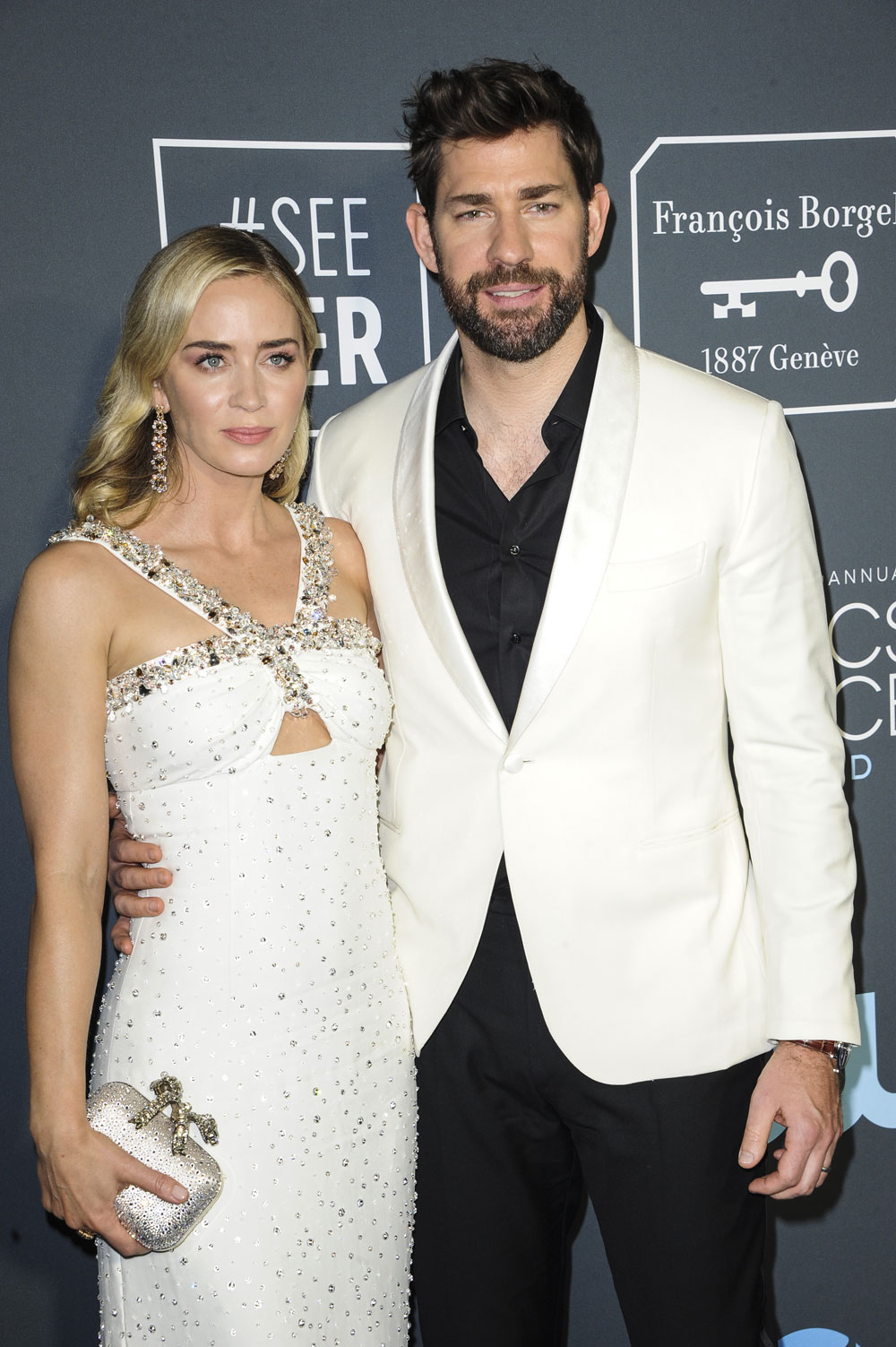