Brexit Day is finally here, and there is apparently a lot of ennui about it 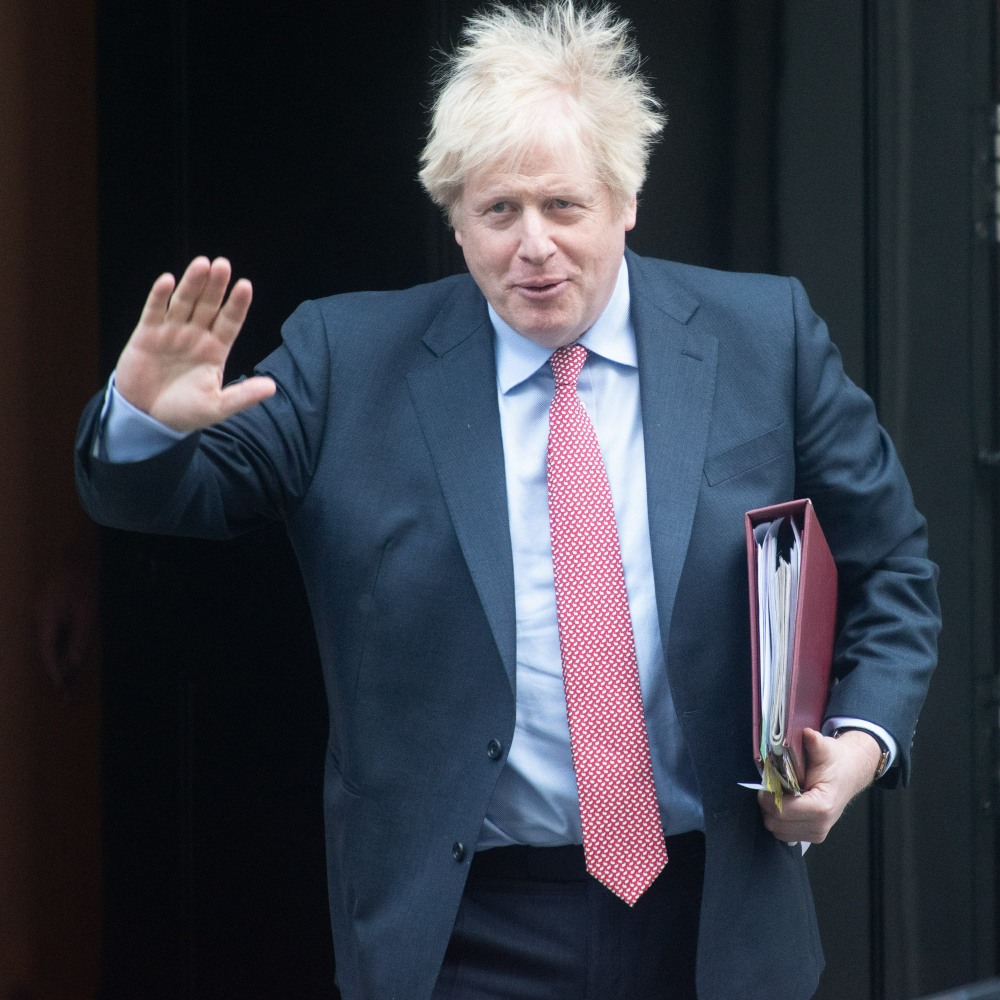 Brexit is here. Or it will be soon – as of Friday night, Great Britain will no longer be part of the European Union. While the formalization of Brexit never seemed inevitable – I still can’t believe British voters fumbled every time they had a chance for a political mulligan – it is here now and people seem strangely… fine? Granted, I haven’t been paying much attention to anything other than royalty, awards shows and tennis for all of 2020 thus far. But the conversations seem less heated? The New York Times tried to talk about how Britain is stepping into a great unknown and greeting it with a collective shrug.

Britain formally exits the European Union on Friday night, casting off from the Continent after nearly half a century and ending a debate that had convulsed the country for more than three years. Yet for all the gravity of the moment, there is a palpable sense of anticlimax. Now that Britain has finally reached this point of no return — one that millions of Britons had long either dreaded or dreamed of, marched against or eagerly prepared for — the prevailing emotion is neither sadness nor excitement. Rather, it is a characteristically British reflex: Get on with it.

In time, the British are likely to discover that getting on with it isn’t so easy. For the next 11 months, Britain will continue to abide by the European Union’s rules and regulations, while it decides what sort of Brexit it wants for itself. That will be hammered out in talks with the bloc’s leaders in Brussels over trade relations — negotiations that could prove as divisive and traumatic as the political fight over the withdrawal.

But that, for now, lies in the future. For most people, nothing will be all that different when the sun rises on Saturday morning. To a great extent, that reflects the endless, enervating nature of the Brexit debate. Since the day Britons narrowly voted to leave the European Union in June 2016, the issue has divided families, cast a shadow over businesses, and paralyzed the government. Parliament, that venerable symbol of British democracy, became a gladiatorial arena, at once riveting and horrifying to those who tuned in to the daily combat.

When Prime Minister Boris Johnson promised during the recent election to “get Brexit done,” British voters, exhausted and fed up, gave him the largest Conservative Party majority since Margaret Thatcher in 1987.

The NYT goes on to quote prominent Bremainers who all say basically the same thing: after three-and-a-half years, they’ve had time to grieve for the state of their country and now they’re ready for the Brexit drama to just be done so everyone can move on and begin to figure out what’s next. The Times also points out that Brexit has barely been on the front pages of any of the British papers in weeks/months, and that the Duke and Duchess of Sussex’s exit has been the biggest story this month.

So what’s next? CNN has a helpful explainer here – the big thing is that Britain now has to negotiate and sort out all of trade deals, treaties, financial regulation and more with the EU and with individual countries, basically. It will be boon times for wonks, diplomats, trade negotiators and crisis economists, I guess. 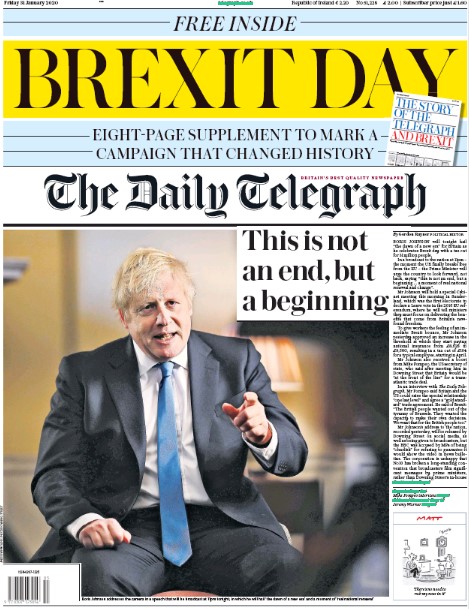 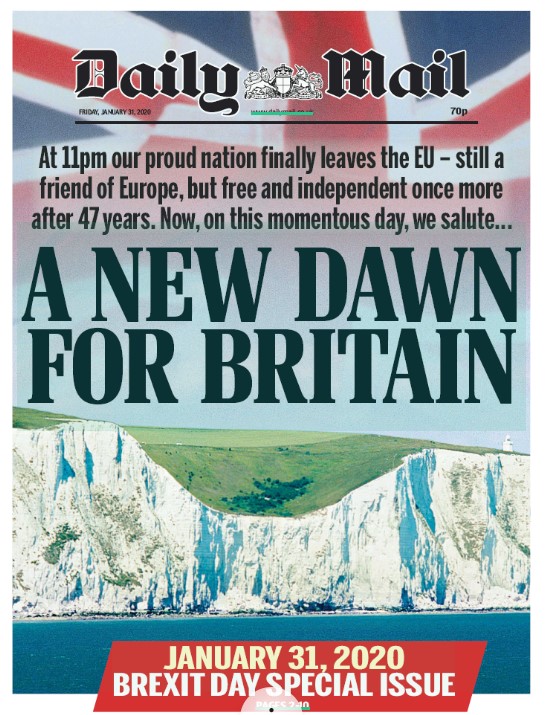 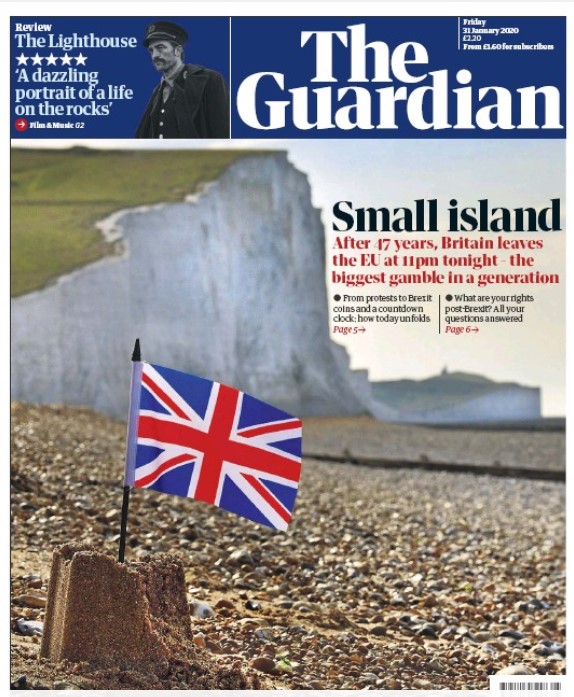 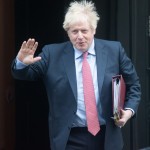 43 Responses to “Brexit Day is finally here, and there is apparently a lot of ennui about it”