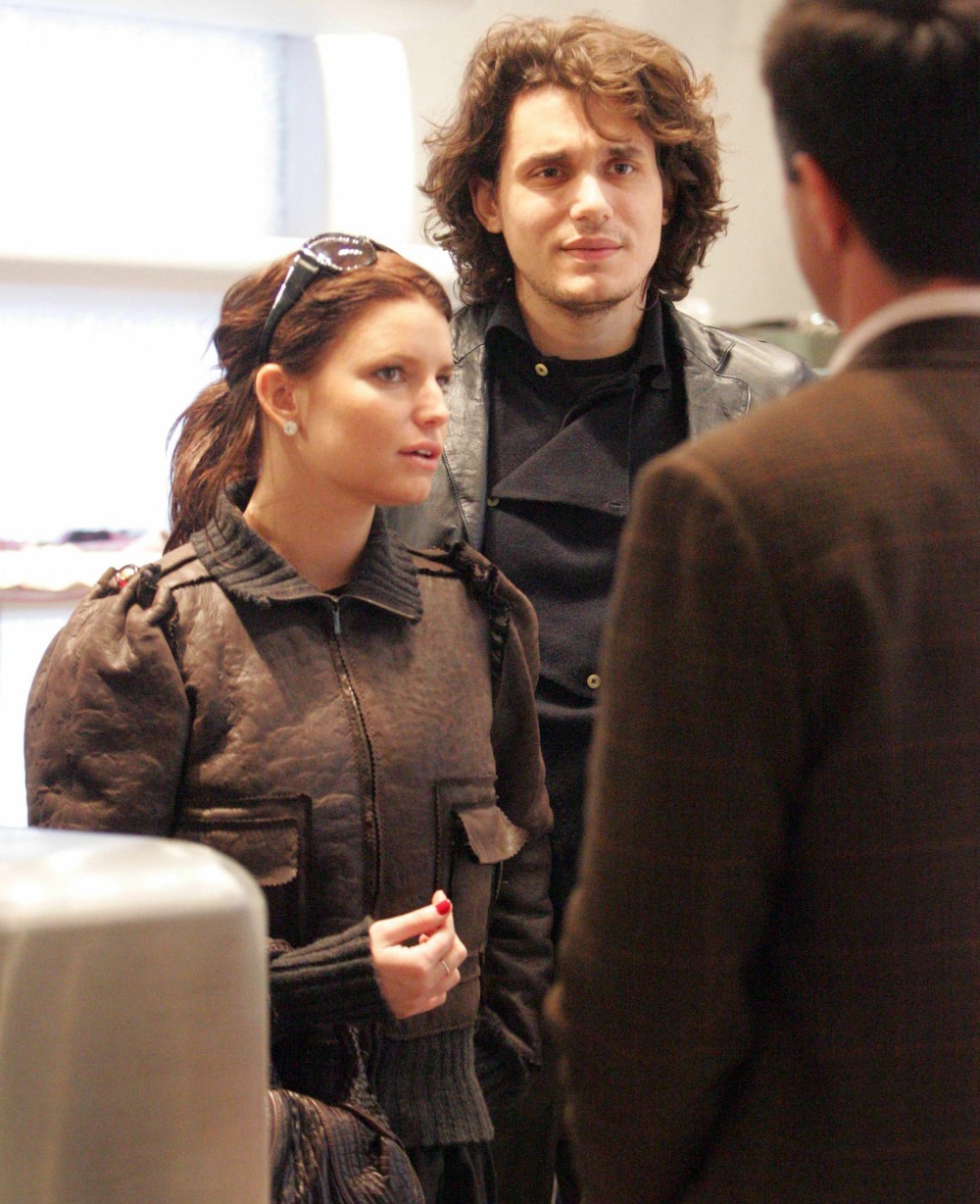 Yes, I’m still loving all of Jessica Simpson’s mid-’00s tea. Jessica’s memoir, Open Book, is full of so much nostalgia and gossip, especially about those chaotic years when her marriage to Nick Lachey was falling apart and she was being pursued by dudes like Johnny Knoxville, John Mayer and eventually Tony Romo. This was back when gossip was so dumb and fun, honestly. As I read more excerpts from Jessica’s book and I read more of her promotional interviews, I’m really starting to understand that… she never really considered Nick to be any kind of great love. She liked him a lot and she was naive and she thought that the marriage was what everyone expected of her, to marry young and be a virgin and everything would work out. If anything, John Mayer was the “great love of her life” during that decade. They couldn’t stay away from each other. Jessica told Hoda Kotb this week that she “went back” to Mayer “close to nine times.” And there was even some weird overlap with Tony Romo.

Jessica Simpson says Tony Romo’s suspicions of her cheating on him with John Mayer is the reason they split up after two years in 2009. Throughout her memoir, “Open Book,” she describes her tumultuous on-again off-again relationship with Mayer, in which he would come in and out of her life, always ending their relationship via email. In the fall of 2007, she was alone again and started dating the former Cowboy quarterback.

“If John texted or emailed, I would hold up my phone and tell Tony immediately,” she writes. “He knew the hold John had over me, and it was like telling your sponsor when you’re triggered.”

Simpson, 39, explains that Mayer stayed close to her family by way of his friendship with her sister Ashlee Simpson and her ex-husband Pete Wentz. Simpson claims that her father brought John over to their home in Los Angeles when she was in town. “By a fire in the backyard, he stood and told all of us that he loved me and that we could all trust him to be a good man. I told him I would always love him, but I was with Tony,” she said. “But I didn’t tell Tony. I broke my own rule of full disclosure about any contact, even accidental, with John.”

Soon after, Romo — who’s now married to Candice Crawford — saw an email from Mayer on Simpson’s phone and suspected they were seeing each other behind his back. “I hadn’t cheated on Tony at all, but I could not lie and say I hadn’t even seen him,” she said. “And within that second, he broke up with me right there. Two years, gone with an email.”

She added that Romo eventually realized she was being truthful, but it was too late. After Romo, she went back to Mayer for a few months, ending things for good following his February 2010 interview with Playboy, in which he said sleeping with her was “sexual napalm.” “When he reached out to me, I changed my number and changed my email,” she wrote.

I laughed at this: “He knew the hold John had over me, and it was like telling your sponsor when you’re triggered.” But it was probably true! It feels like Mayer and Simpson were just addicted to each other and they were terrible at actually being together in a relationship, but the sex was too mind-blowing to stay away.