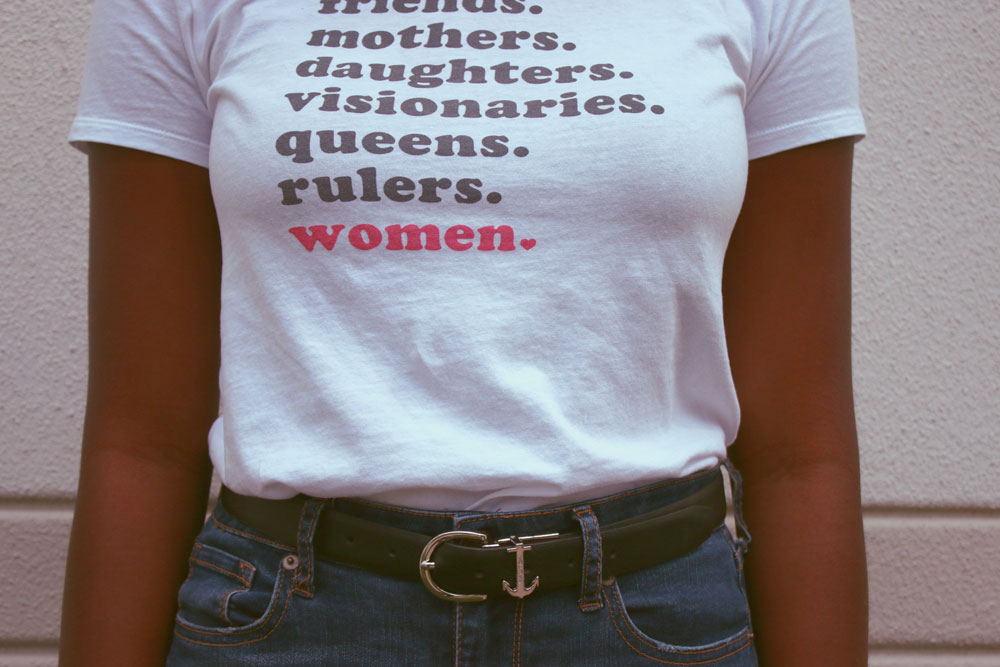 I know this story is a no brainer, but I found it somewhat randomly and it hasn’t been picked up widely so I wanted to talk about it. A global study of over 18,000 women found that almost 50 percent wanted bigger boobs (raises hand) and 20 percent wanted smaller boobs (there’s Kaiser in the back there, you can see her because of her boobs). We realize no one is happy with their boobs, we all talk about it, but it’s still interesting to see it as a scientific study. This was reported in the journal Body Image and covered by Psychology Today, which is where I saw it.

As just reported in the journal Body Image, a new global study of women’s attitudes about their breasts suggests widespread dissatisfaction. Nearly half of all women surveyed said they wanted larger breasts; more than 20 percent said they wanted smaller breasts.

The Breast Size Satisfaction Survey (BSSS) bought together over 100 international experts to conduct surveys of 18,541 women in 40 countries, making it the largest study to date of women’s breast self-image. Using pictures, women indicated the size of their current breasts, and the size they would prefer them to be. The difference between the two was taken as a measure of their dissatisfaction.

Women who were dissatisfied with their breast size reported that they were less likely to practice breast self-examination and were less confident about detecting breast changes, both important self-care practices for early detection of breast cancer. This is concerning, as breast cancer is the leading cause of cancer-related death among women worldwide.

They go on to report the study’s finding that women who don’t like their boobs are less likely to get cancer screening or do self exams. They’re also more likely to “report lower self-esteem and happiness” and this was true across all the 40 countries they studied. Also, the culturally ideal breast size has increased over time.

The main thing that surprises me is that more women want larger boobs than smaller boobs. Of my friends, the majority complain about having too-big boobs and tell me I’m lucky to be small-breasted. I’m an A cup though! My boobs seem non existent to me and I constantly wear padded bras. Sometimes I wear athletic bras though, and I could go without one I just don’t. I had bigger boobs when I was breastfeeding but that was short-lived and I couldn’t enjoy it. That said, I would not get implants due to the health risks but I might get some fat injections. I’m pretty sure Kate Hudson and Gwyneth Paltrow have done that as they both emerged, years ago, with slightly larger perkier boobs. (This is conjecture, just going on my memory. I did search our archives on it, but our evidence photos don’t come up anymore because they’re over 10 years old.) Still, I feel weird when I change my hair color, I don’t think I’d be able to get used to having actual cleavage. I also am too self conscious to even wear the chicken cutlet things I bought years ago which sit stagnant in my closet. 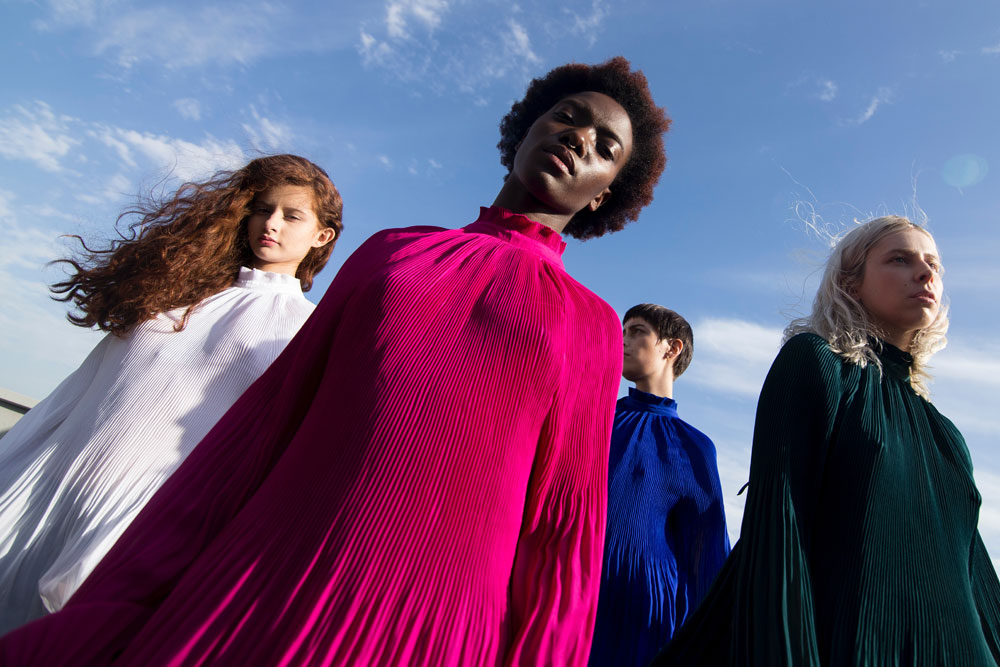 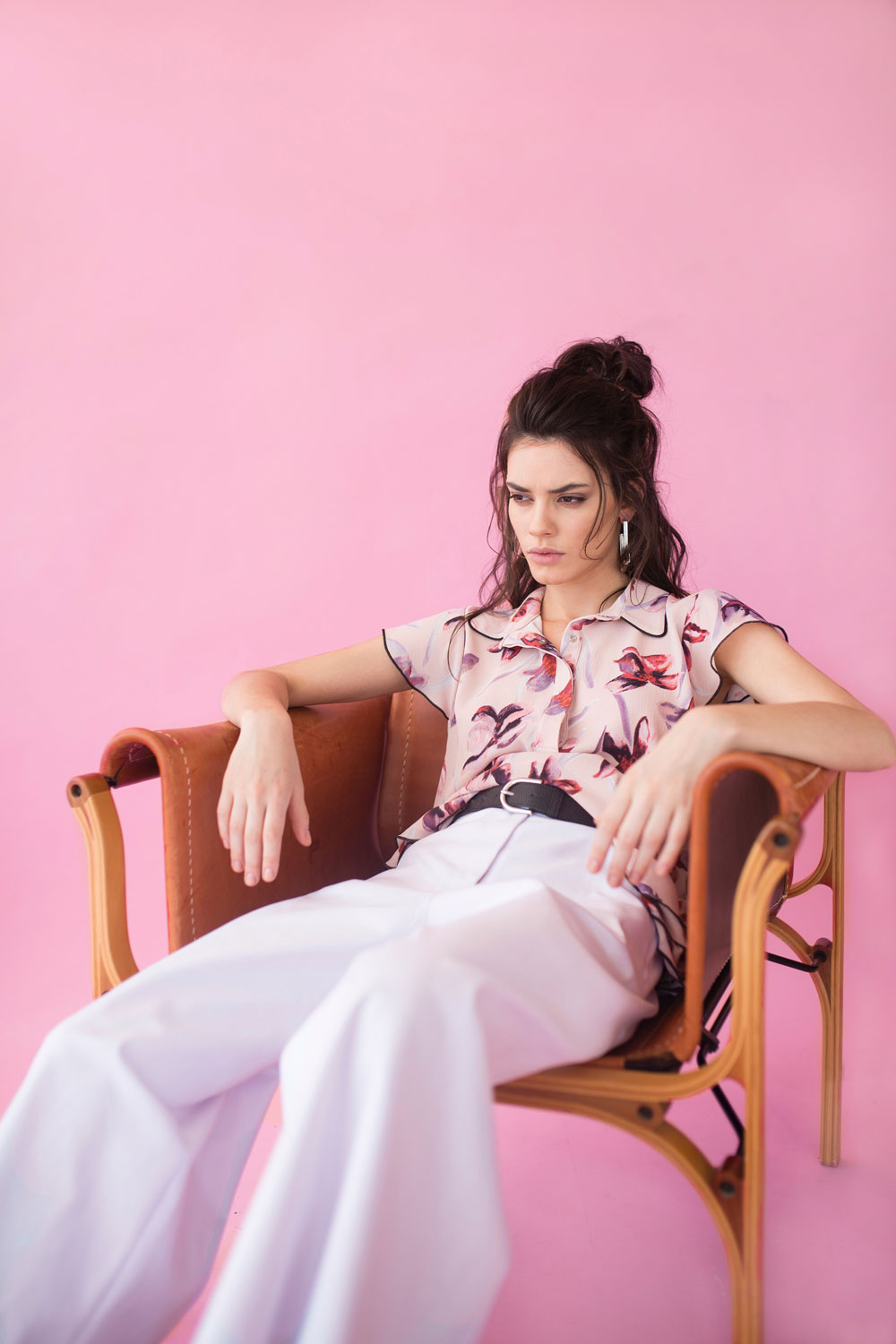