The near-total panning of Cats led Universal to remove the film from Oscar consideration. However, two of its stars, James Corden and Rebel Wilson, weren’t above poking fun at themselves and the film by dressing up as cats to present an Oscar at the Academy Awards ceremony. The two were greeted by laughter as they walked onstage to present the award for Best Visual Effects. In their introductory remarks, James and Rebel explained that they both know how important visual effects are to a film.

Not everyone laughed, though. The Society of Visual Effects released a statement slamming the joke and claiming that it demeaned the work of visual effects artists,

“On a night that is all about honoring the work of talented artists, it is immensely disappointing that The Academy made visual effects the butt of a joke,” the statement continued. “It demeaned the global community of expert VFX practitioners doing outstanding, challenging and visually stunning work to achieve the filmmakers’ vision…Moving forward, we hope that The Academy will properly honor the craft of visual effects — and all of the crafts, including cinematography and film editing — because we all deserve it.”

Yves McCrae, a visual effects artist on the film, wasn’t happy, either:

Hey guys I haven't watched all of the Oscars but I assume these two were really classy and thanked me for working 80 hour weeks right up until I was laid off and the studio closed, right? https://t.co/dolAwK2xbr

The visual effects in Cats were a huge part of the problem with the movie, though. That said, sure, a poorly executed story with a flimsy plot and any weak links in a cast or crew can’t be salvaged by great visual effects, and the VES was absolutely trying to get a dig in there with its point. Plus they were likely told by the film’s higher-ups exactly what effects to create and were just following orders. It sounds like they were working stressful long hours too. I understand why they felt they had to stand up for their entire profession, and I do feel bad for folks like Yves, who obviously were trying their best. A bizarre story and out-there visual effects is a recipe for something that is going to be polarizing and that a lot of people will hate. I’m sure that everyone who thinks Cats was terrible doesn’t hate visual effects artists, though. Humanoid cats are jarring! 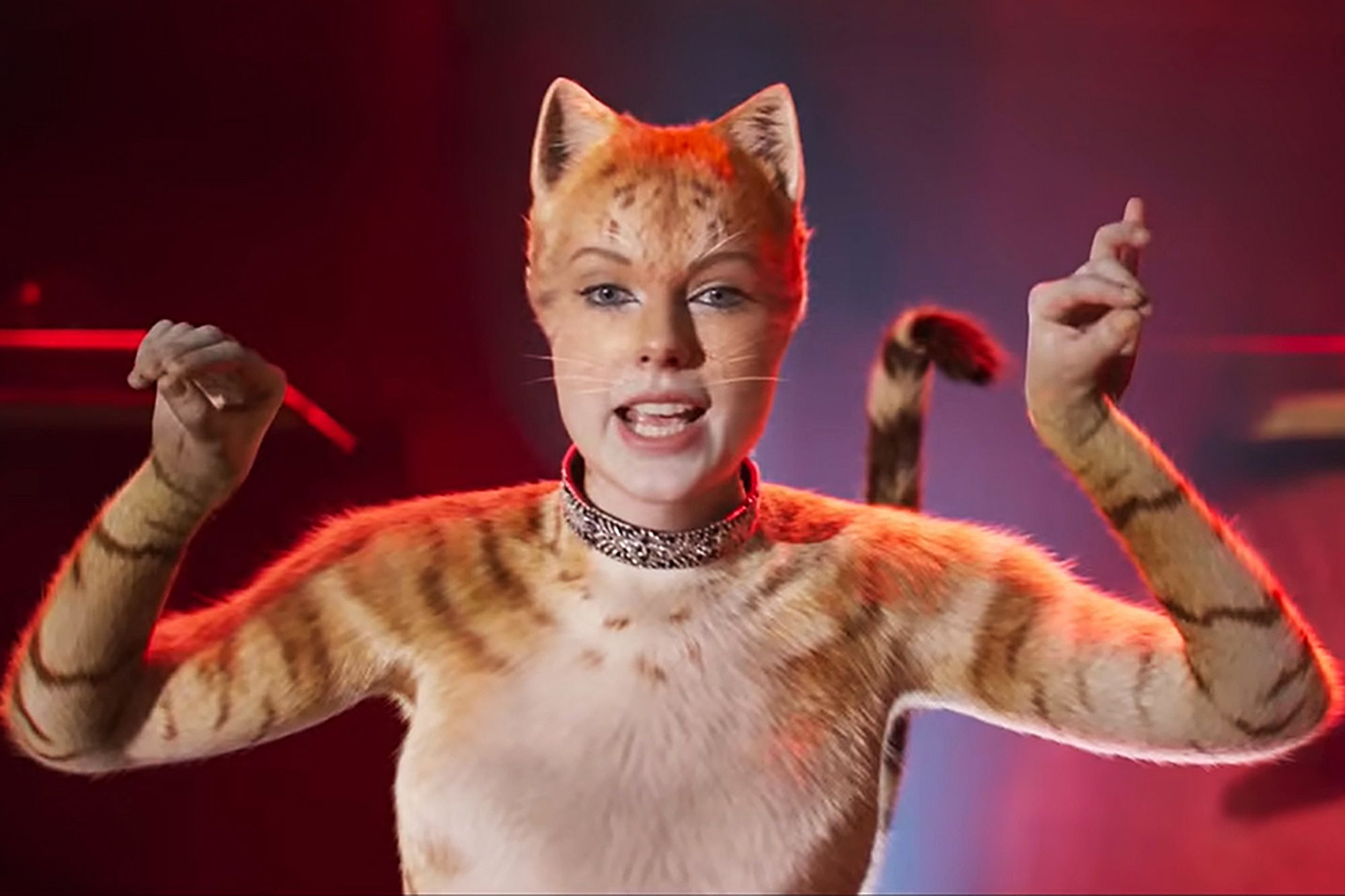 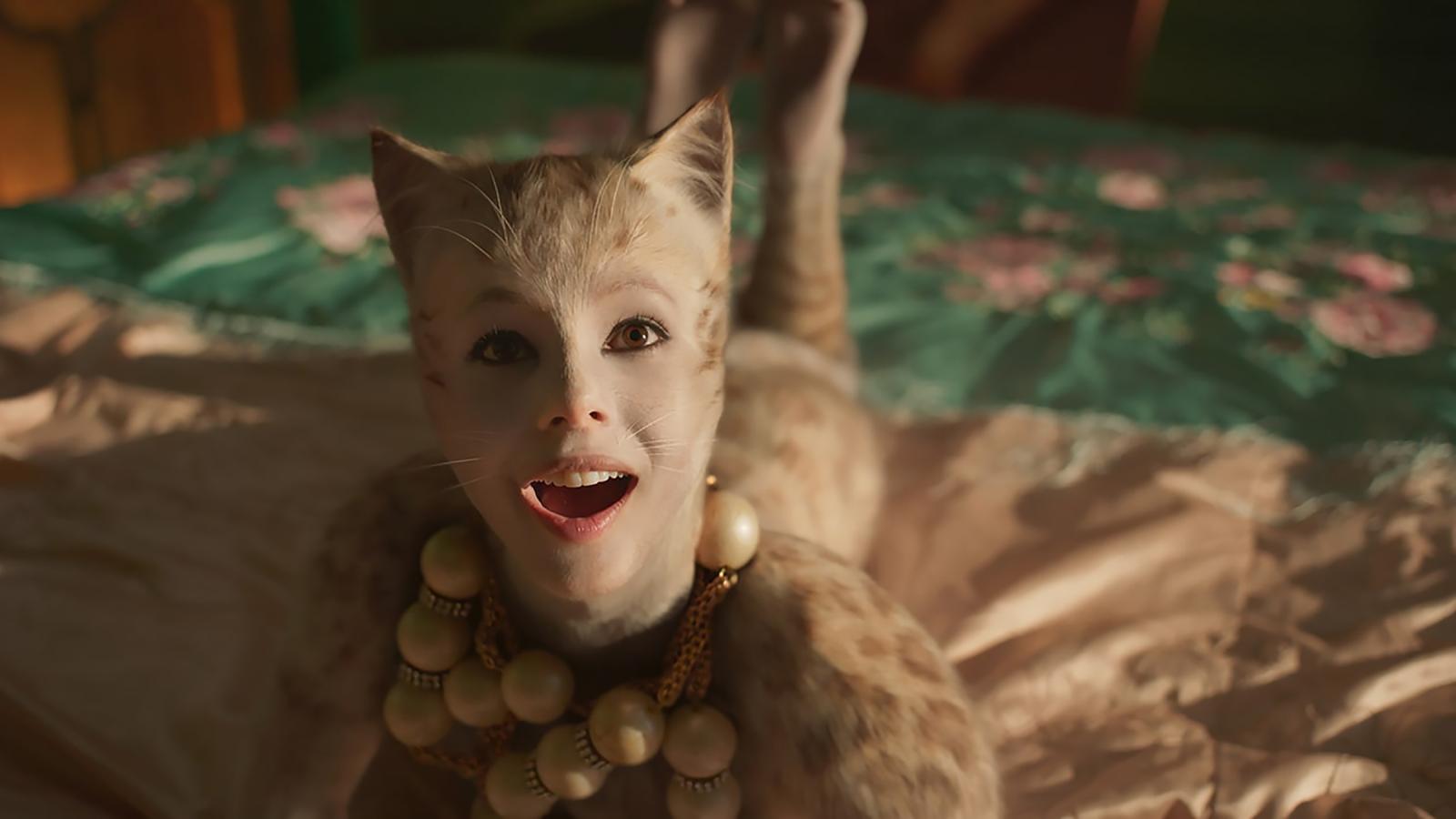