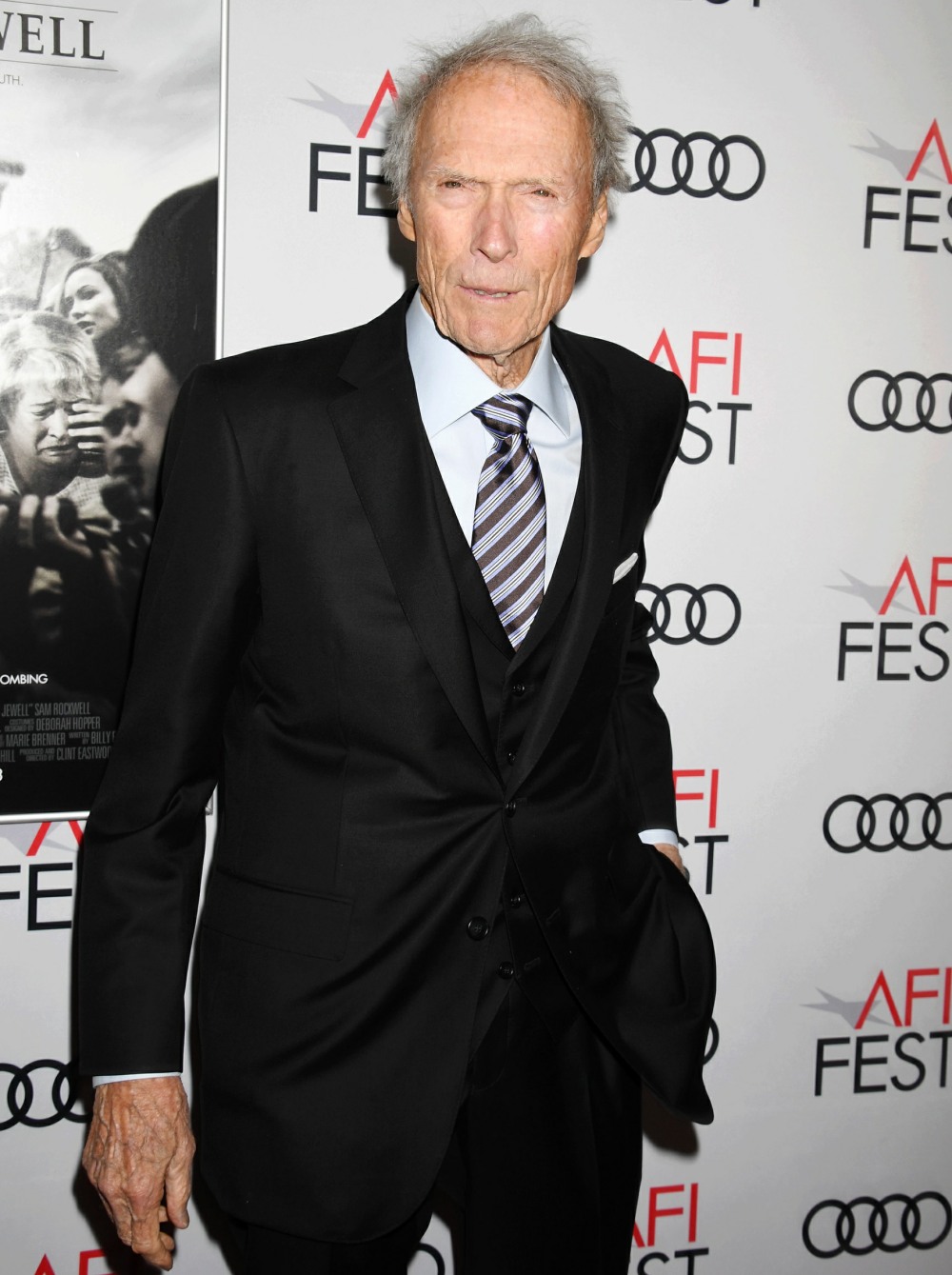 Clint Eastwood is a Republican. Coincidentally, so is Michael Bloomberg! In 2016, Eastwood supported Donald Trump because, in his mind, “people” were “tired of political correctness,” i.e. white people were tired of being called out for their racism and misogyny and stupidity. Clint was right – that was one of Trump’s major selling points, the idea that white people could go back to being absolutely terrible. Anyway, Clint Eastwood is not supporting Trump for reelection. He’s supporting the other Republican, Mike Bloomberg.

Longtime Republican Clint Eastwood is pulling support from Donald Trump in the 2020 election. In an interview with the Wall Street Journal, the actor-director signaled that he thinks a different candidate would be the better choice. “The best thing we could do is just get Mike Bloomberg in there,” he said.

While he approves of “certain things” the president has done, he wishes that he would act “in a more genteel way, without tweeting and calling people names. “I would personally like for him to not bring himself to that level,” he said.

Eastwood also touched on the controversy surrounding Olivia Wilde’s character, Kathy Scruggs, in his 2019 film “Richard Jewell.” He showed Scruggs, the real-life reporter who alleged Jewell planted a bomb at the 1996 Olympics, sleeping with an FBI source to get information. Lawyers for the Atlanta Journal-Constitution, the newspaper at which Scruggs worked, called the portrayal “entirely false and malicious, and…extremely defamatory and damaging.” The film was Clintwood’s worst opening in 40 years. The director defended his right to cinematic freedom and said the newspaper was trying to shroud its “guilt” over a “reckless story.”

“Well, she hung out at a little bar in town, where mostly police officers went,” he said. “She had a boyfriend that was a police officer. Well, we just changed it in the story. We made it a federal police officer instead of a local,” he said.

Even though “Richard Jewell” was involved in a #MeToo-like controversy, Eastwood said he appreciates that the movement has empowered women to stand up “against people who are trying to shake [them] down for sexual favors.”

However, he believes that “presumption of innocence, not only in law, but in philosophy” has been lost in the increase of accusations of sexual misbehavior.

According to another secondary source (WSJ is paywalled), Eastwood said: “The #MeToo generation has its points,” and that women in Hollywood had long been harassed by men, and “It was very prolific back in the 1940s and ’50s… and the ’60s, ’70s, ’80s, ’90s…” As for that… the fact that he says all that, and then he continues to smear a dead woman because she – according to him – used to hang out in a cop bar, is astounding. He’s the one who knows that a journalist traded sex for information, despite all of her coworkers refuting that story. And I still don’t understand why he’s mad about the Atlanta Journal-Constitution for merely reporting an accurate story, that the FBI were investigating Jewell. Anyway, no need to relitigate it endlessly, the movie bombed.

As for Eastwood’s newfound support of Bloomberg… as much as I want to embrace the idea that some Trump supporters are disgusted with Trump’s behavior, I fear the opposite is true. I fear that all the MAGA douches are going to dig in their heels and that Eastwood is the outlier. 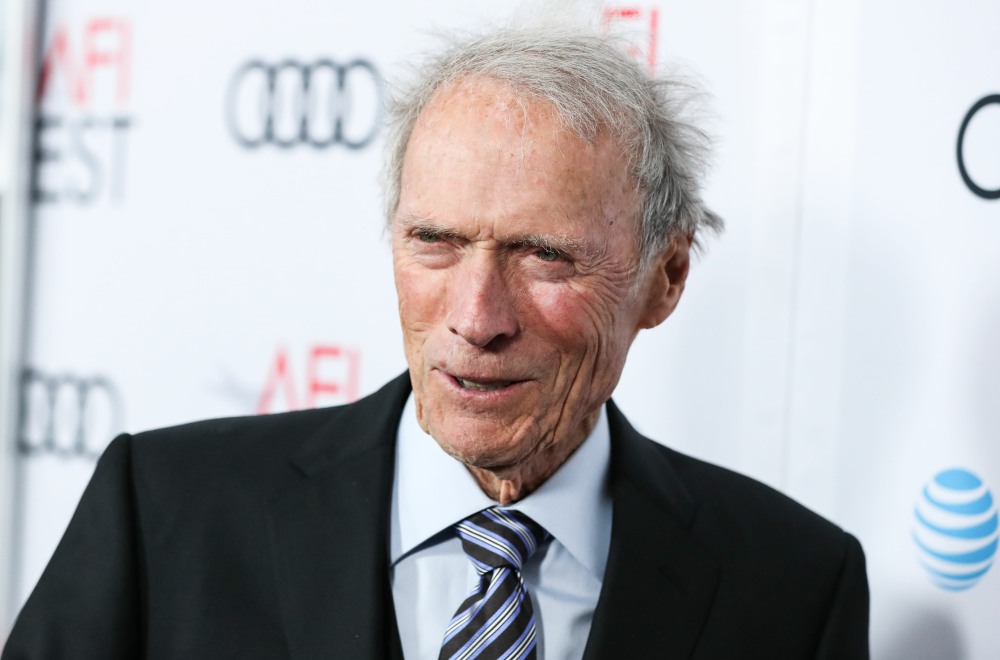