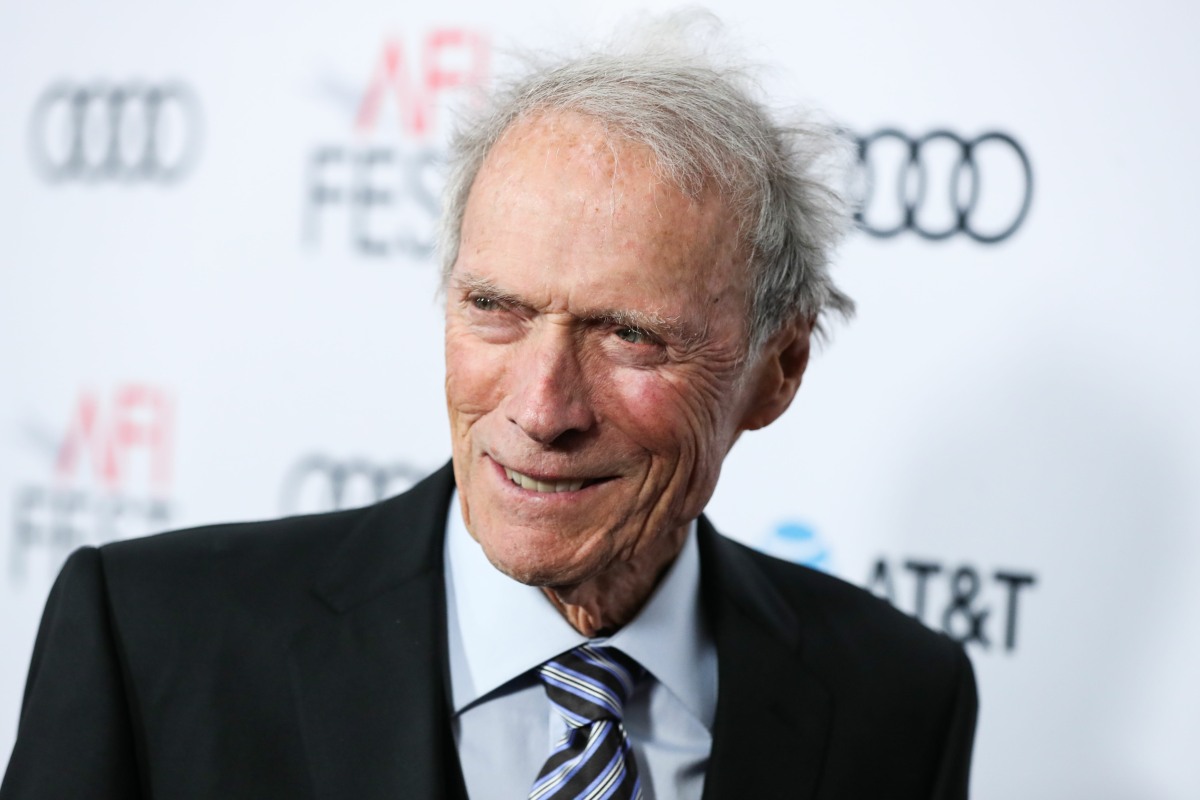 At the 1996 Atlanta Olympics, a security guard named Richard Jewell was the first one to see a suspicious-looking bag which held a pipe bomb. He called for backup and cleared the area before the bomb went off. While one person died from the bombing, Jewell’s actions saved more than a hundred lives. The FBI quickly suspected Jewell of being the pipe-bomber though, and they made his life hell for years as they kept him in some kind of investigative limbo, even after they knew that Eric Rudolph was the bomber.

Clint Eastwood has made a film about Richard Jewell, and the trailers look kind of awful. I fully believe that the FBI mishandled the case and mistreated Jewell and I’ve always felt bad for the guy, but Eastwood has made Jewell out to be the most bumbling guy, I guess to tug at our heartstrings even more or to make Jewell out to be even more “innocent”. And those aren’t the only liberties Clint Eastwood took. He also smeared a deceased female journalist named Kathy Scruggs. Scruggs worked for the Atlanta Journal-Constitution and she broke the story that the FBI was investigating Jewell as the bomber. In Eastwood’s film, they have Scruggs sleeping with an FBI agent to get that information.

The Atlanta Journal-Constitution is asking Warner Bros. and the makers of “Richard Jewell” to release a statement acknowledging it took dramatic license when it portrayed journalist Kathy Scruggs as trading sex for tips.

The Clint Eastwood film looks at the media circus that broke out around Jewell, a security guard who came under suspicion for orchestrating the Centennial Olympic Park bombing before being exonerated. Scruggs, an employee at the paper, broke the story that Jewell was under investigation by the FBI. The film shows Scruggs, portrayed by Olivia Wilde, sleeping with an FBI agent (Jon Hamm) to get the story. Scruggs died in 2001 at the age of 42. The paper has maintained that there is no evidence that Scruggs slept with anyone involved in the Jewell investigation.

“We hereby demand that you immediately issue a statement publicly acknowledging that some events were imagined for dramatic purposes and artistic license and dramatization were used in the film’s portrayal of events and characters,” the letter, sent to Warner Bros., Eastwood, and screenwriter Billy Ray, reads. “We further demand that you add a prominent disclaimer to the film to that effect.”

The paper has tapped Martin Singer, a Hollywood attorney whose clients have included John Travolta and Brett Ratner, to plead its case. Singer is known for his pit bull tactics.

The laziness and misogyny of this is profound. It’s also insulting to the FBI – yes, they bungled the investigation, but it’s ridiculous to believe that an FBI agent would have given up close-hold information just because he was sexually manipulated by a female journalist. It’s far more likely that an FBI agent would speak to a journalist whom they respect and trust and “leak” some information about an investigation as a way to move the investigation forward. And female journalists are always accused of “sleeping with sources” as a way to get information. As if people don’t understand how journalism actually works.

Also, Olivia Wilde is taking heat for playing Scruggs. It would have been easy enough for her to explain playing Kathy Scruggs that way by saying “well, I just did what was in the script” and pass the buck to Clint Eastwood and screenwriter Billy Ray. But Olivia claims that she did her own extensive research… and now Kathy Scruggs’ family is speaking out, saying Olivia never contacted them or Kathy’s closest friends. Kathy’s friends and family are boycotting the movie.

.@oliviawilde: **Baselessly** depicting Kathy Scruggs as having traded sex for info absolutely does not show "an immense amount of respect for Kathy Scruggs."

It's frankly a shameful, deeply unfair smear of a reporter who isn't around to defend herself. https://t.co/F1HYNMJQLv 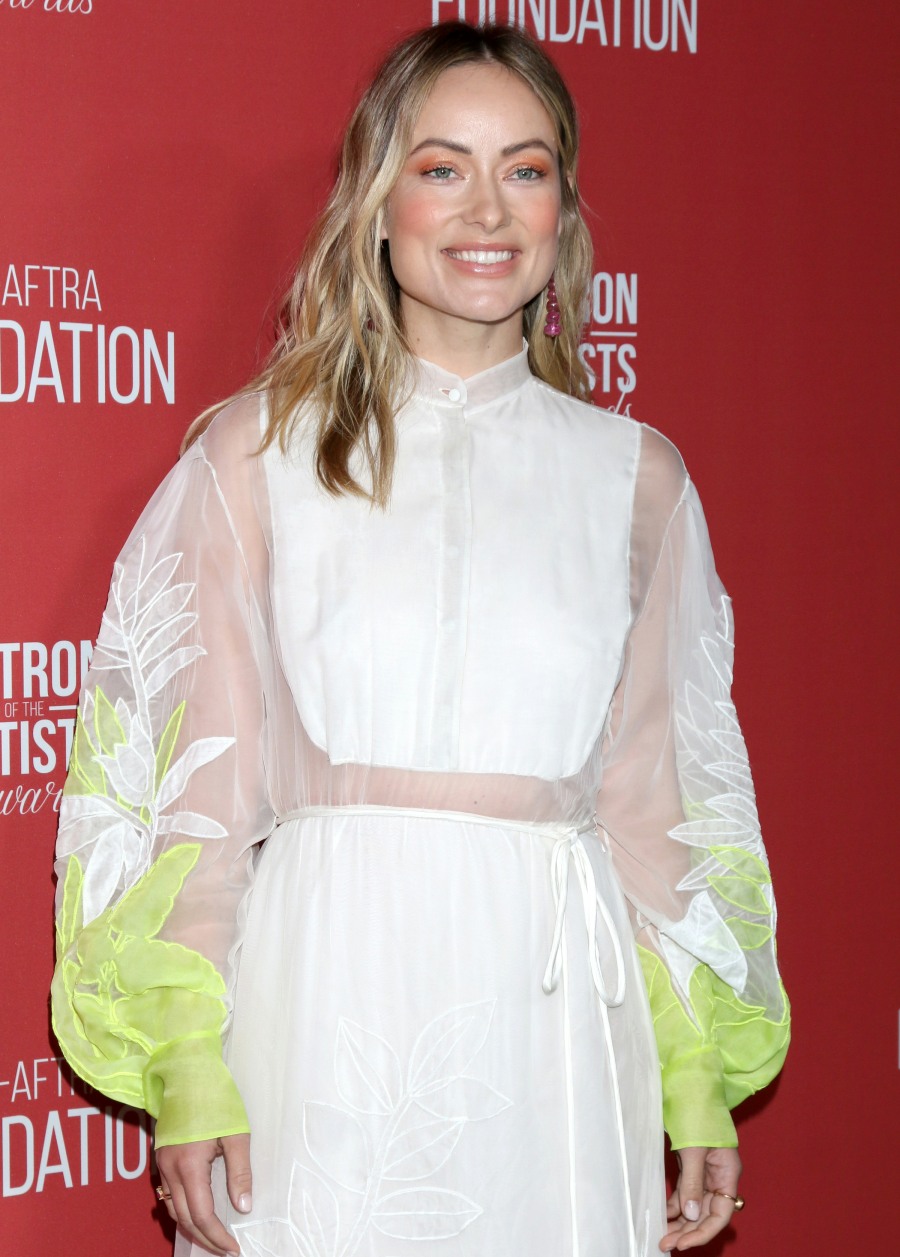