Does everyone already know that Florence Pugh, 23, is dating Zach Braff, 44? 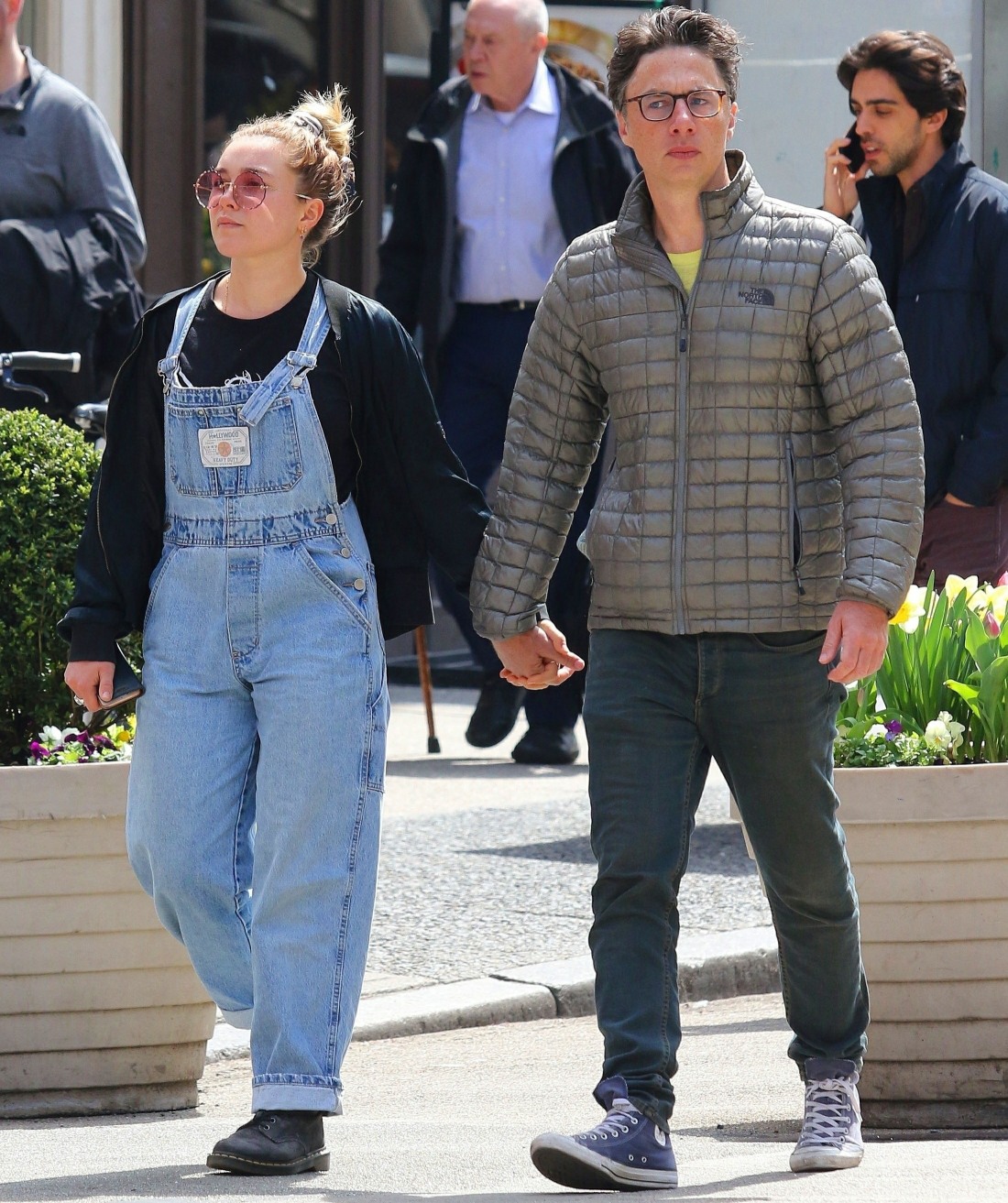 I’ve only come onto the Florence Pugh fandom recently. I saw Midsommer over the Thanksgiving holiday and now I GET IT. She’s wonderful! She’s incredibly talented. She’s also Amy in Little Women, and she plays Black Widow’s sister Yelena Belova in Black Widow next year. Everything’s coming up Florence, and that’s great for a 23-year-old British actress. But since I’m new to this fandom, I only just learned that she’s dating Zach Braff. Seriously. What’s more shocking, that she’s dating Zach Braff or that Zach Braff is 44 years old? Here’s the kicker: they’ve been dating for much of this year and it’s barely registered with anyone before now. There was a sighting of them together in New York (you can see the photos here):

Florence Pugh stuck close to boyfriend Zach Braff on a shopping trip in New York City over the weekend. The pair were seen holding hands as they walked around the SoHo area of Manhattan. Pugh, 23, and Braff, 44, kept warm in long coats, with Braff keeping his unzipped. On Saturday, the pair were spotted separately at the New York premiere of Little Women. And in early November, the actors attended the Marriage Story premiere in New York, where they posed separately on the red carpet. Prior to those two appearances, the couple was seen grocery shopping at a Hollywood-area Whole Foods in October, and holding hands in New York City in April.

Braff and Pugh worked together in the recent short film In the Time It Takes To Get There, which starred Pugh and Alicia Silverstone and was developed by Braff. The short film made its debut the same month the two were spotted together for the first time. Braff is next set to direct the British actress in the upcoming The Secret Ingredients of Rocket Cola, according to Collider. The movie follows two twin brothers over decades as they are separated and live different lives, only to come together to save the company of the woman they both love.

SINCE APRIL. That’s how quickly Florence became a thing this year – back in April, she was just some unknown young actress whom paparazzi couldn’t identify. Now she has a fandom and that fandom is like “oh honey, please not Zach Braff.” I mean… maybe he treats her well and he’s lovely to her and he’s the perfect boyfriend. But he’s 44! And she’s 23! I can’t. 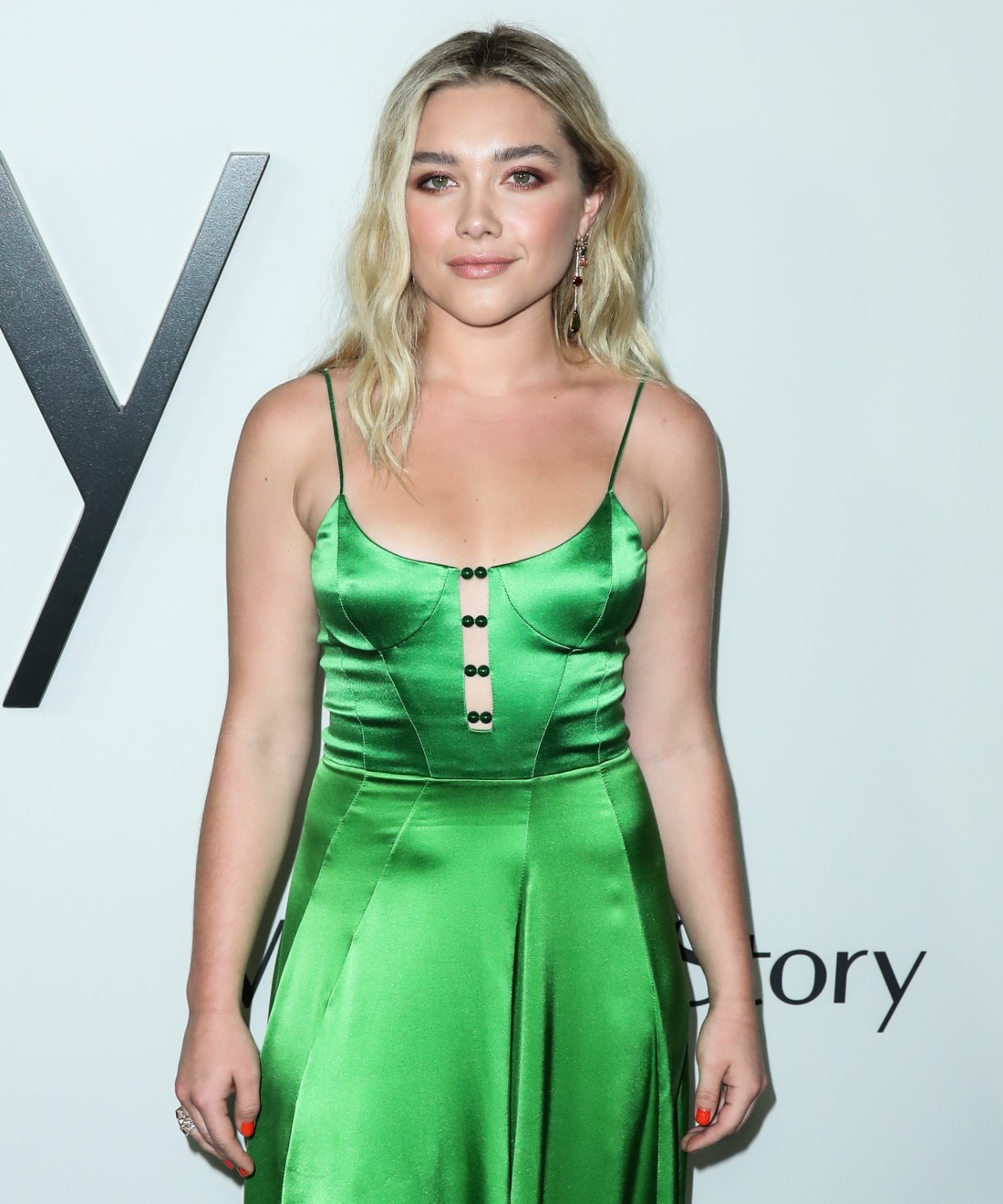 77 Responses to “Does everyone already know that Florence Pugh, 23, is dating Zach Braff, 44?”