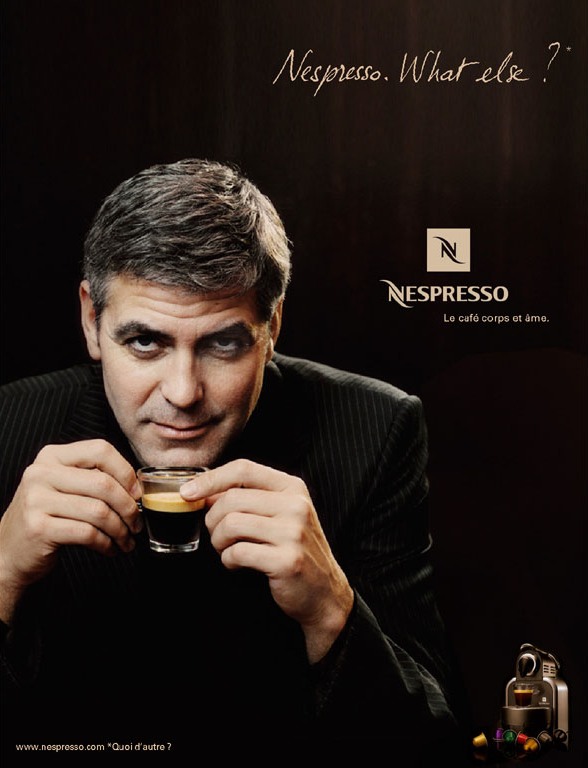 Ordinarily, I’m not a fan of blaming the celebrity spokesperson for the crimes or crappy business decisions of the company or business. But in the case of George Clooney and Nespresso, I think we can give some of the blame and shame to Clooney. Clooney has been paid millions by Nespresso to star in print ads and commercials for the coffee brand. Not only that, Clooney has a seat on Nespresso’s advisory board. And now it looks like Nespresso is using coffee beans picked by Guatemalan child laborers. Ugh.

Oscar-winning actor George Clooney says Nespresso still has “work to do” after an investigation claimed to uncover child labor at six of its suppliers in Guatemala. The 58-year-old star, who has been the company’s brand ambassador since 2006, said he was “surprised and saddened” by allegations made in an upcoming episode of the UK documentary series “Dispatches” for Channel 4.

Journalist Anthony Barnett was given access to farms in Guatemala, which is the world’s 10th largest coffee producer. Footage obtained appeared to show children working for up to six days a week picking beans on plantations and moving heavy loads. The documentary is set to air on Monday.

Addressing the investigation’s findings in a statement sent to CNN, Clooney, who is a member of Nespresso’s sustainability advisory board, said: “We knew it was a big project when it started 7 years ago, and honestly, I was surprised and saddened to see this story… Clearly this board and this company still have work to do. And that work will be done.”

He went on to say that he hoped Barnett, the Channel 4 reporter, “will continue to investigate these conditions and report accurately if they do not improve.” Clooney signed off by reiterating that “the check and balance of good corporate responsibility lies not just with the company itself but also independent journalists like Mr. Barnett to hold everyone’s promise to account.”

Nespresso, which is a unit of Swiss food giant Nestlé, told CNN in a statement that it has “zero tolerance of child labor” and has launched a “thorough investigation” to identify the farms at the center of the allegations. The company said it has stopped purchases of coffee from all farms in the region until they are able to guarantee child labor is not being used.

Nespresso said “any issues uncovered will be dealt with diligently and firm action will be taken. We will also double the number of agronomists that we have on the ground in the region and we will implement unannounced visits to check on compliance on social and labor issues.” It added that it works alongside NGOs like the Rainforest Alliance and Fairtrade International “to reinforce good working practices and fair treatment of workers, including education on the risks of child labour. ”

I’m not going to give George a cookie for his response, but I will say that I appreciate that he gave credit to independent journalism for uncovering the issue, and that he seems genuinely appalled. It sounds like Nespresso and Nestle are appalled too, but it’s their fault for not doing proper oversight on the farms they likely finance entirely. They want to pretend that they’re merely buying from independent contractors and they have no ability to do proper oversight, but I doubt that’s the case. Anyway, I hope this is resolved. George better check that he doesn’t have children harvesting agave for his Casamigos tequila too. 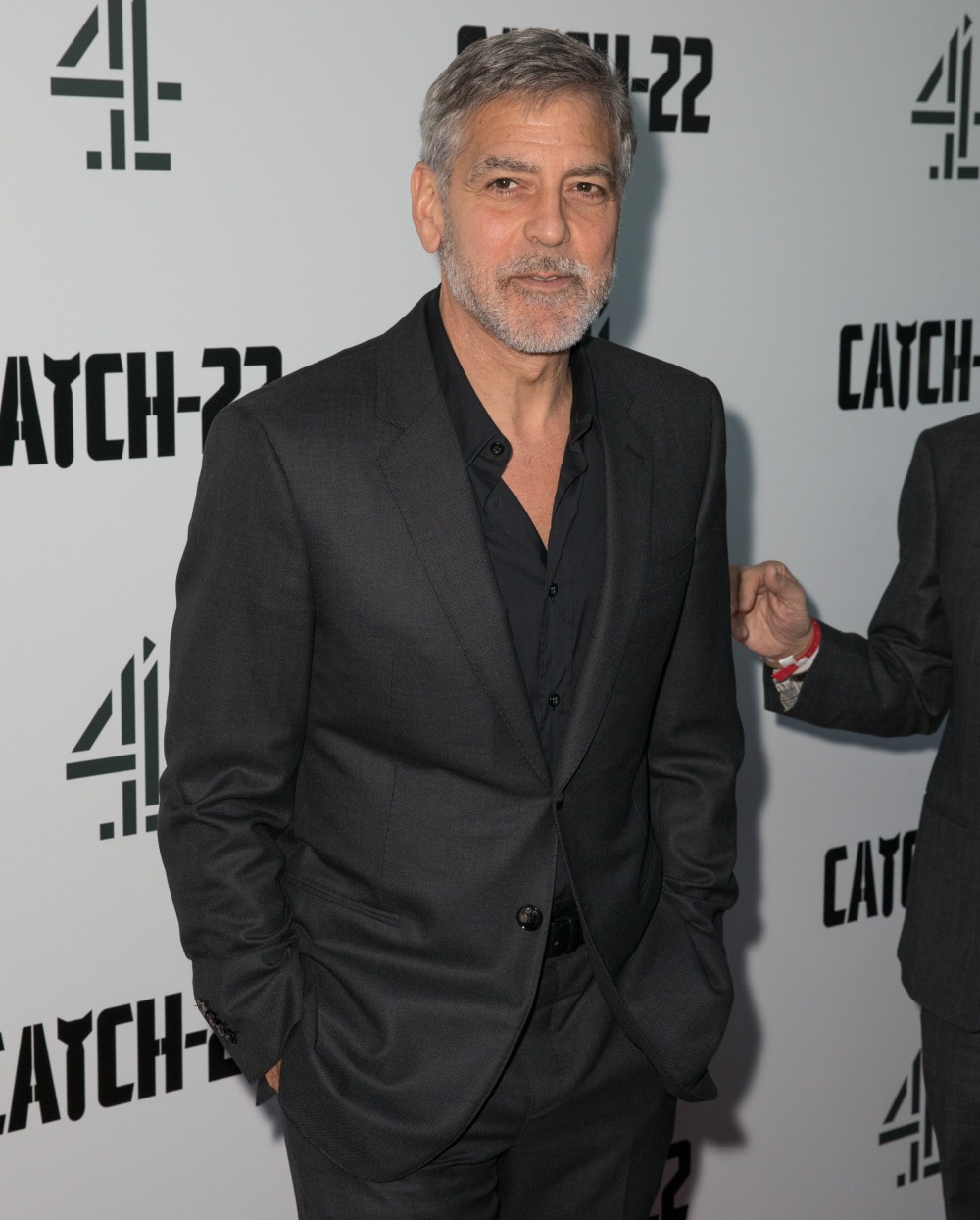