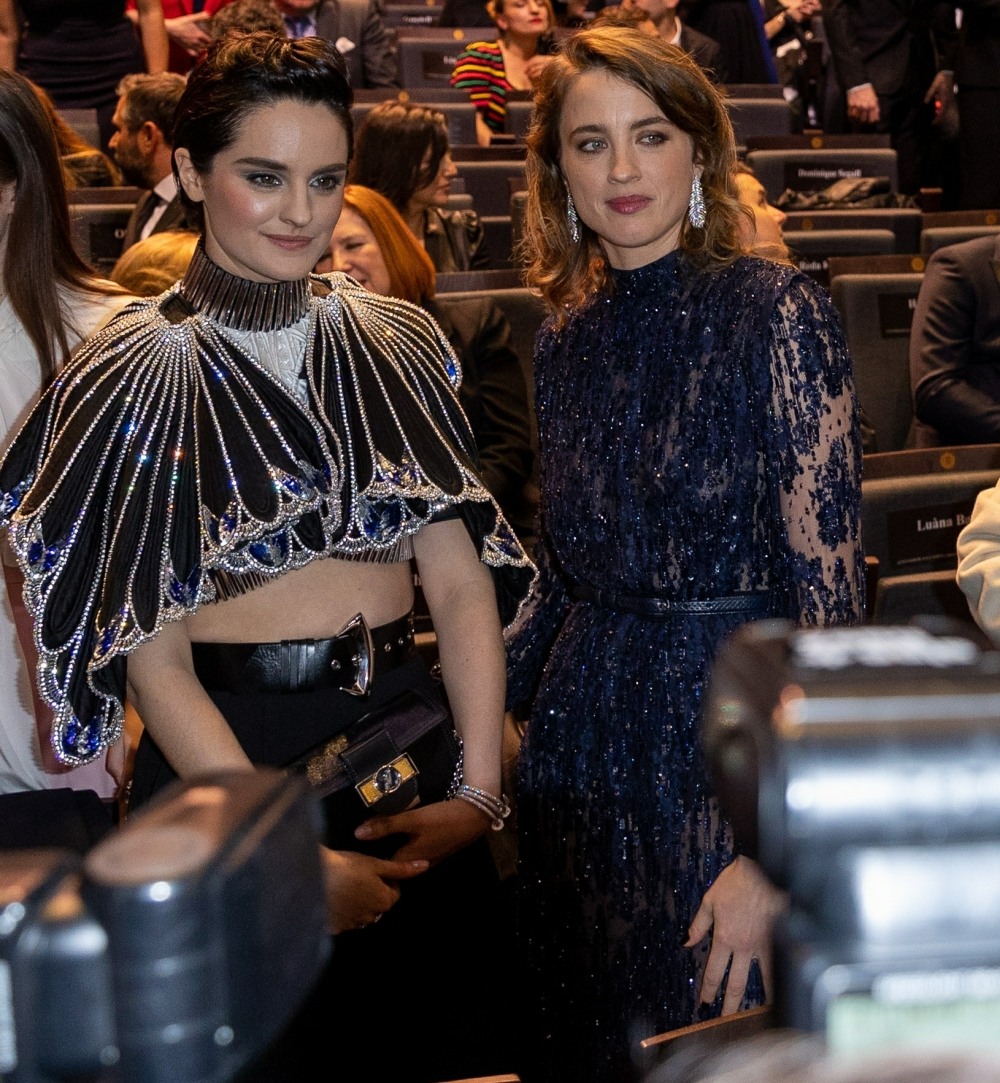 This lovely woman in blue is Adele Haenel, star of Portrait of a Lady on Fire and a nominee at Friday evening’s Cesar Awards in Paris. Adele Haenel has been a vocal supporter of the #MeToo movement, and she’s argued that the French film industry needs its own Me Too reckoning. She was also victimized and harassed by a grown man (a director) when she was 12 years old. Adele has been very vocal about Roman Polanski and how wrong it was that Polanski’s film, An Officer and a Spy, was nominated for 12 Cesars. Before the Cesars, she said “Distinguishing #Polanski is spitting in the face of all victims. It means raping women isn’t that bad.” Well, guess what? Polanski won for Best Director at the Cesars. He did not attend the ceremony, because he was afraid of being “lynched.” After he won, Adele walked out of the ceremony:

And here is Adèle Haenel waking out of the auditorium, waving her arm in disgust. It’s disgusting that the entire auditorium didn’t follow her out. h/t @aoifemrtn #Polanski #JaccusePolanski

She was not alone – a few other female artists walked out of the awards show. But most stayed. Which sucks. It feels like the French film industry really does need a Me Too moment. Maybe it’s here.

Other photos from the Cesar Awards… Vincent Cassel and his young wife Tina Kunakey Cassel, Fanny Ardant, and Eva Green. Eva worked with Polanski several years back. I haven’t heard anything about Eva walking out. Hm. 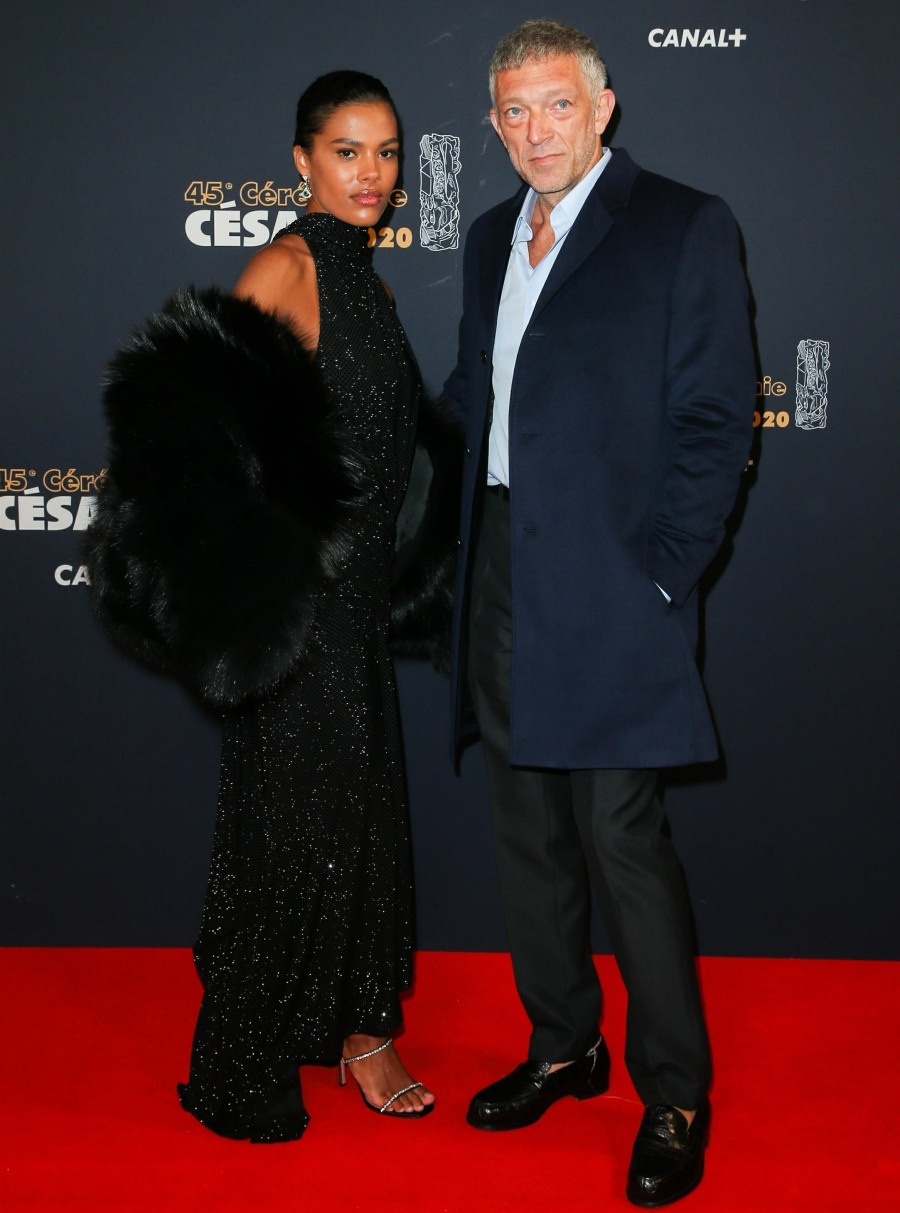 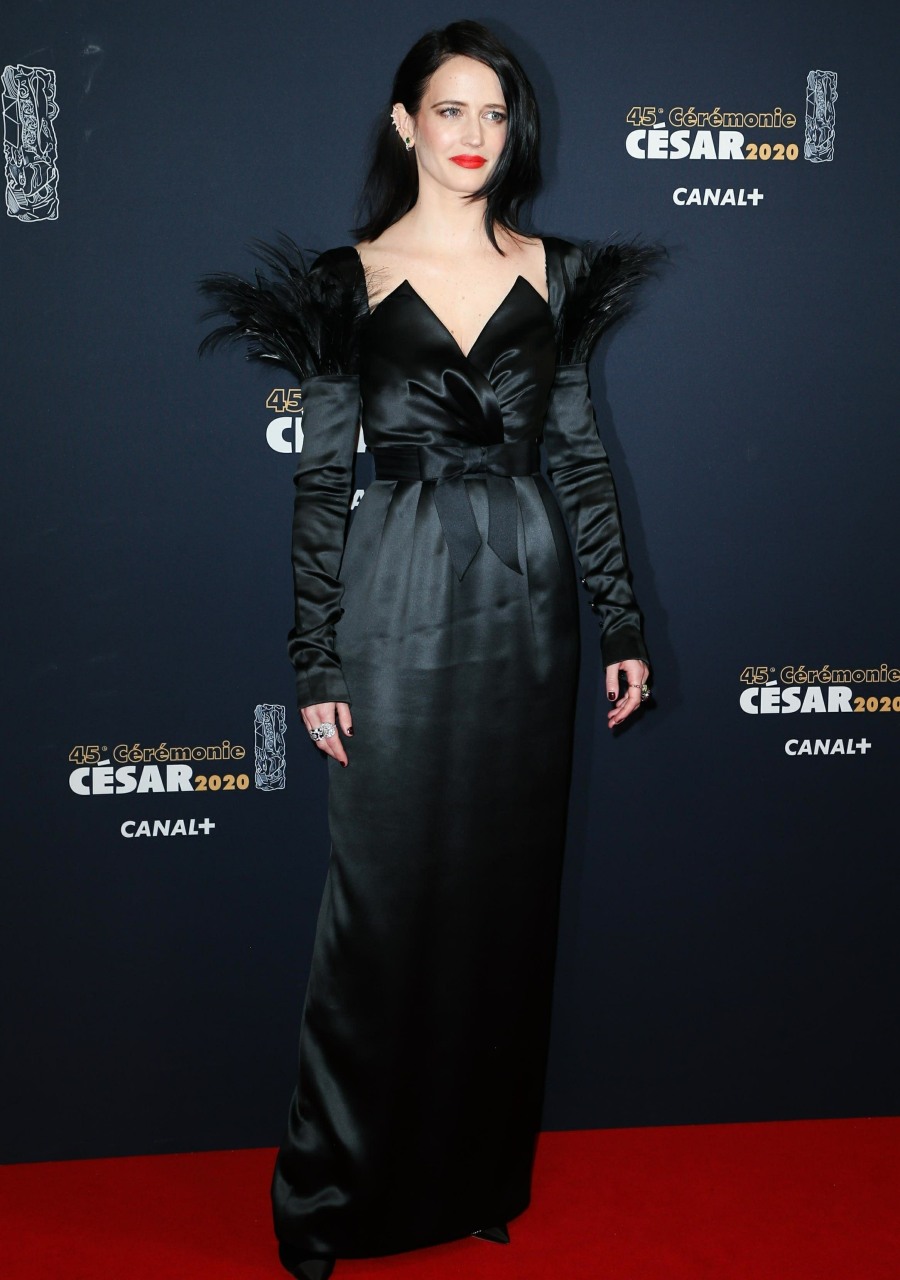 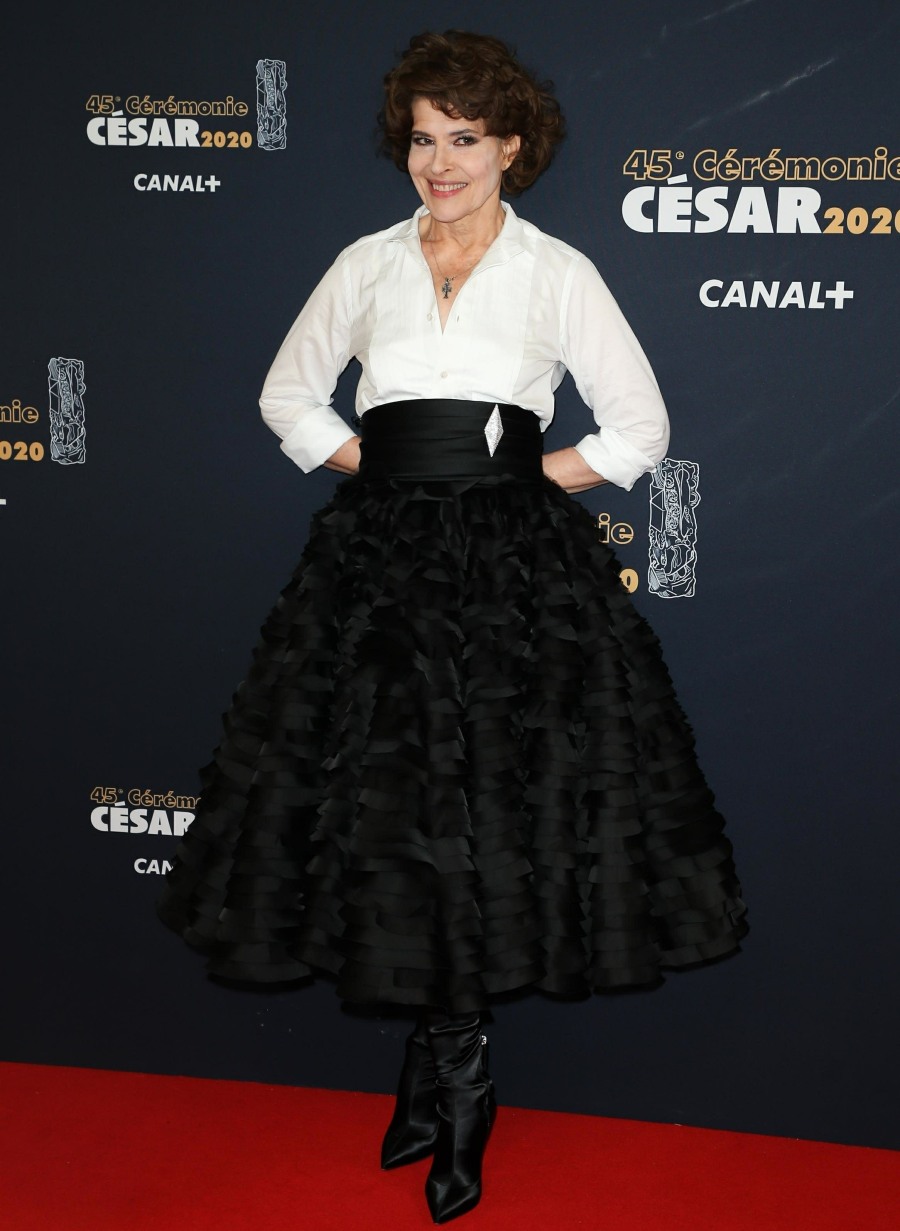