Is the Queen wearing gloves these days to protect herself from the coronavirus? 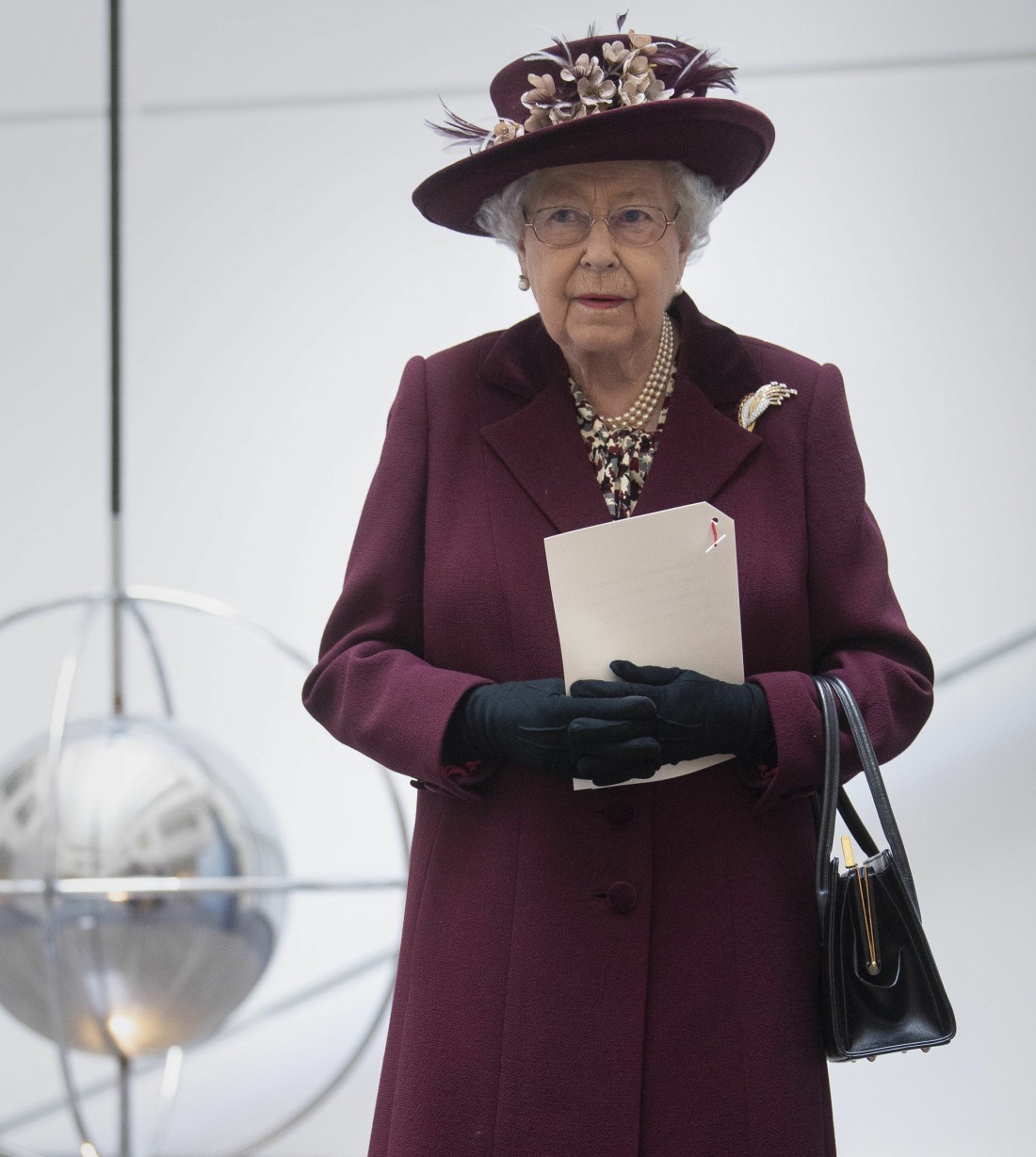 The Queen is simply from the glove-and-hat-wearing generation. I like that generation for actually taking care of their appearance, and always believing that one should not leave the house without a hat and gloves. Over time, as styles changed, the Queen remained in her gloves and hat, although she started to take the gloves off more often, especially when she did events inside the palace. That started happening more when Diana came around, and Diana would give people hugs and hold strangers’ hands. Suddenly, the Queen had to modernize just a tad too. But… with the coronavirus going around, it looks like Liz is back to wearing gloves all the time now.

The Queen wore gloves at an investiture at Buckingham Palace today, the first time she has done so since she began carrying out the ceremonies in 1952, amid warnings about the spread of coronavirus and the deadly danger it poses to the over-80s. The 93-year-old’s decision to cover her hands to above the wrists came as the Government warned that the death rate for people infected is ‘significantly ramped up’ among the elderly. Britain was also warned that a major outbreak is ‘highly likely’.

Her Majesty wears gloves when she meets the public at events or garden parties – but not at investitures where she carries out the fiddly task of fastening the awards to a hook on the recipients’ lapels. The last time she wore gloves for an investiture at all was in 1954, when she recognised Air Marshal Claude Pelly with a knighthood in Yemen.

Honestly, I’ll mock Liz of House Petty for many things, but I feel like she’s taking a very simple precaution here, if she did indeed wear gloves for coronavirus reasons. From what little we actually know about the coronavirus, it does seem to be particularly deadly for the elderly. Which reminds me that a little more than two years ago, the Queen had a really bad cold and everyone in the royal household, British media and British government completely freaked out and started reviewing their plans for what happens when the Queen kicks ye olde royal bucket. The Queen isn’t just taking precautions out of nowhere – it will truly affect the fate of the nation.

Is the Queen taking precautions over coronavirus? She wore gloves at this public ceremony.

Buckingham Palace played down the decision, saying it is not unusual for the Queen to wear gloves for public engagements. https://t.co/tDt1qjS6xl pic.twitter.com/pJzTpzH3uo

18 Responses to “Is the Queen wearing gloves these days to protect herself from the coronavirus?”