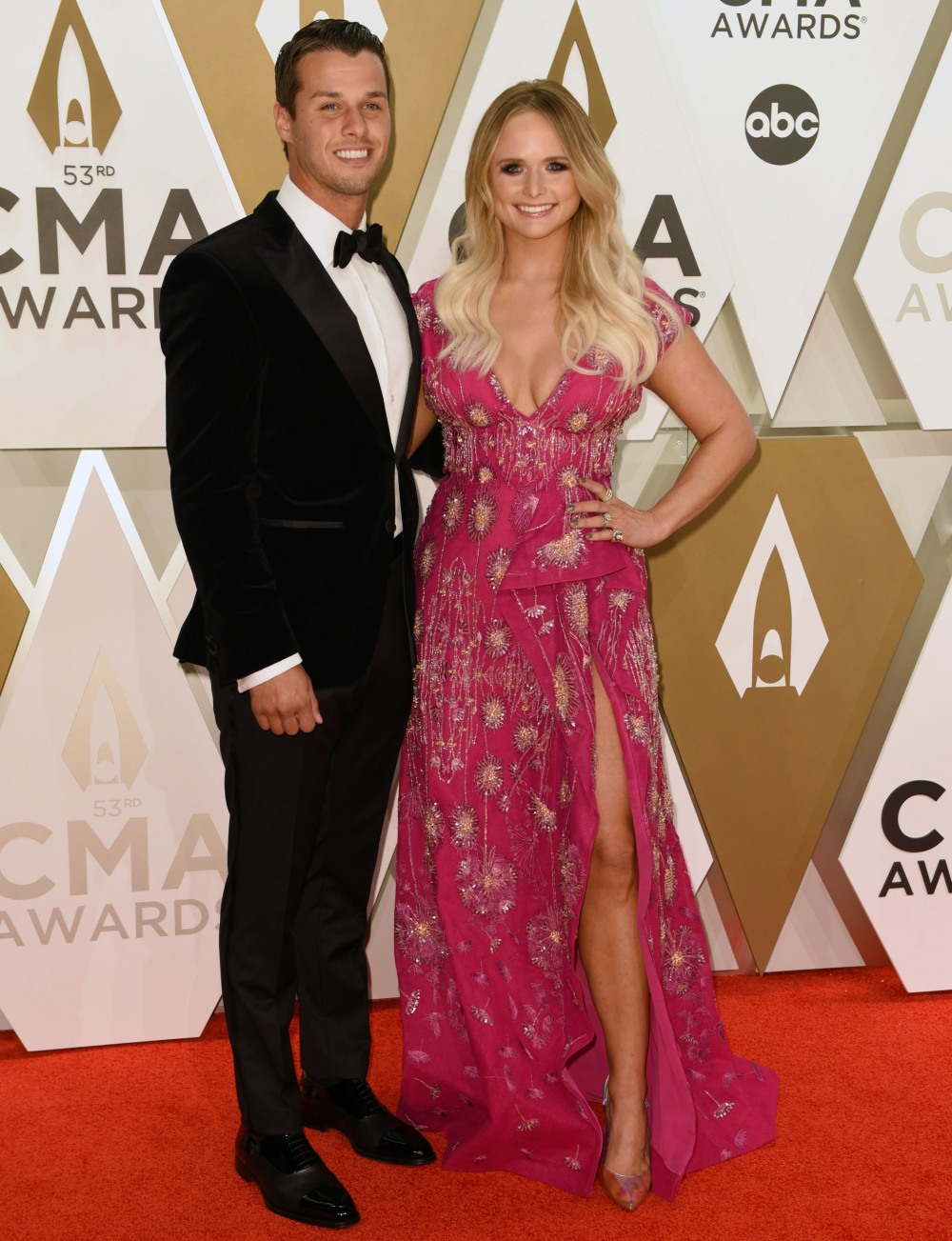 Miranda Lambert has a pattern. Or should I say, she HAD a pattern. Her pattern was to only go after guys who were “taken,” either married or in some kind of live-in situation, or in the case of Brendan McLoughlin, very much involved in a complicated and dramatic situation with an ex-fiance and a pregnant mistress. His mistress actually gave birth to their son within the same week that Miranda and Brendan met and started hooking up. Some days, Miranda’s marriage to Brendan feels like it’s broken her shady patterns. But maybe her pattern all along was DRAMA? She needs drama. She needs to bang married men for the drama of it. She needs to toss salads at steakhouses and elope with her young cop boyfriend for drama! And now she might want a kid. Well, that would give her a hell of a lot of drama.

Miranda Lambert and Brendan McLoughlin may be adding a new addition to their family in the near future, a source exclusively reveals in the new issue of Us Weekly. The country singer, 36, “wants to start a family,” says the source, and is ready to be a mom with the retired New York City police officer. “Miranda has been telling friends that she wants a baby and to be with Brendan forever.”

While there’s no timeline yet for buying little cowboy or cowgirl boots, one thing’s certain: Lambert and McLoughlin couldn’t be happier together. “They get along so well together. They’re always focused on each other, and cuddling or kissing,” adds the source. “They’re very hot for each other, and it shows in their body language.”

“Miranda has been telling friends that she wants a baby and to be with Brendan forever.” That’s when Miranda’s friends look at each other quietly and sip their wine, and think to themselves, “Lord Jesus Beyonce, this is going to end in disaster.” And it will, trust that. I definitely believe that *some* people can change, especially if they’re willing to change and willing to do the work. But is that Miranda? No. It’s not. The second she gets pregnant, we’ll probably find out that she’s been banging someone on the side and then there will be a messy paternity drama, and on and on. 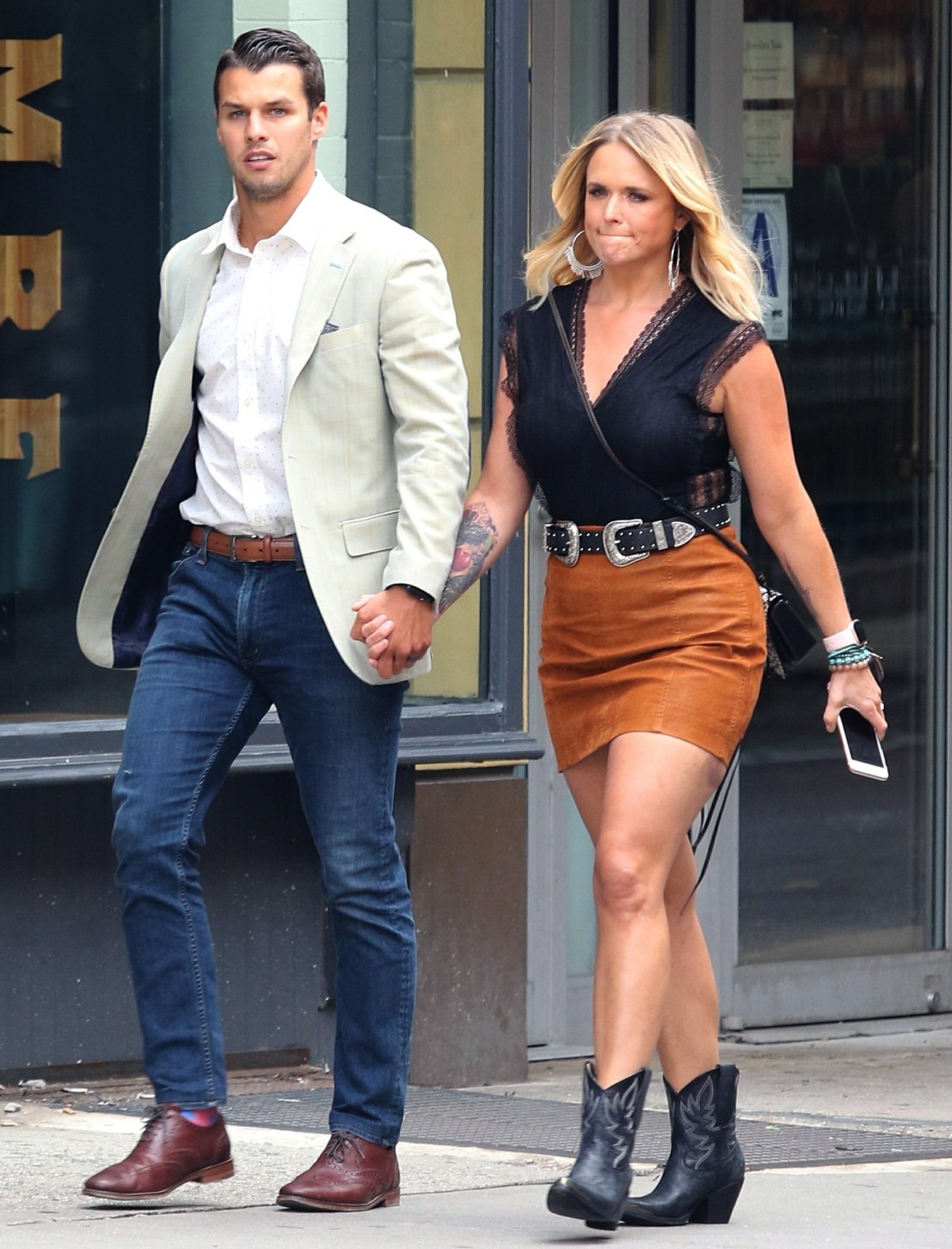