Daniel Radcliffe on being a child star: There’s nobody being honest with you

Daniel Radcliffe spoke recently about a subject he rarely discusses: his alcoholism. He’s so quiet about it, I had no idea he gave up drinking at the young age of 20. Daniel said he fell prey to the vices of child-stardom to cope with his Harry Potter fame. According to him getting really drunk was a way of dealing with the fact that he was constantly being watched, since not only were people scrutinizing Daniel’s public behavior, they were scrutinizing Harry Potter’s.

Daniel Radcliffe has revealed that playing the lead role in the Harry Potter franchise was the reason he became an alcoholic.

He made the frank admission on BBC Radio 4’s Desert Island Discs feature, where guests are interviewed by host Lauren Laverne.

Radcliffe, 30, said: “If I went out and if I got drunk, I’d suddenly be aware of there being interest in that because it’s not just a drunk guy. It’s ‘Oh, Harry Potter’s getting drunk in the bar.'”

Speaking to Laverne, he continued on to say that his way of dealing with his fame was to drink more often, saying: “I did a lot of that for a few years.”

Radcliffe, who first appeared as the character when he was just 11 years old, said: “A lot of drinking that happened towards the end of Potter and for a little bit after it finished, it was panic, a little bit not knowing what to do next – not being comfortable enough in who I was to remain sober.”

It’s not the first time the star, who has been sober since 2010, has spoken about his struggle with fame and attention, as well as deciding what to do when he no longer played the role that made him famous.

He said: “They are by that point the breadwinner for their family. So multiple people are now reliant on them continuing to do this job and they feel pressured into it and forced into it.
“I think that’s why you can see people go to drink and drugs because it is fun and they’re available and it seems like a good idea.

“There’s nobody around you talking about the consequences or being ¬honest with you about that.”

[From Lad Bible via Dlisted]

As I mentioned, it isn’t often that Daniel speaks about his struggles with alcohol, but this wasn’t the first time. Last year, Daniel gave a stark description about how truly difficult it is to navigate life as a child star. When speaking to Sam Jones on Off Camera, Daniel discussed how people felt they owned him because of how invested they were in the Harry Potter fandom, sometimes to the extent of grabbing him and forcing him to join their party. He also discussed the prevalent message given to young stars is that they should be in a constant state of delight and gratefulness because they have money, fame and status. So when they actually do feel sad or depressed, they are left to believe that they are “doing it wrong.” When you add that to having to be the breadwinner for your entire family, that’s way too much pressure for a child not even old enough to drive. The whole Potter family of actors deserves a lot of credit for coming out the other end.

One thing that Daniel said saved him was that he truly loves acting. He was recently starring alongside Alan Cumming in Endgame on the West End. The show’s run was ended early in response to the COVID-19 outbreak, despite the fact that Boris Johnson made it seem like isolation was just a suggestion. Speaking of the coronavirus, poor Daniel was the first victim of false reporting. For some reason, the internet choose him to claim to be “the first famous person to contract coronavirus.” He was not and is perfectly fine, thank you very much. Daniel said the reason he was selected was because he looks, “ill all the time so you can believably say it about me ’cause I’m very pale.” Thank goodness he’s safe and still has a sense of humor. 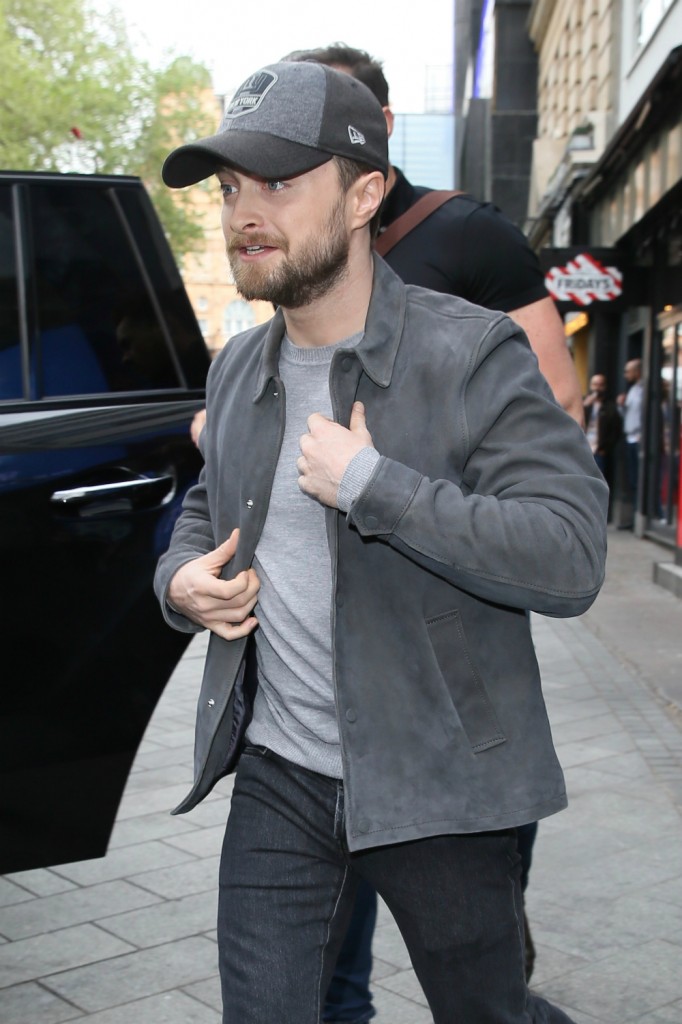 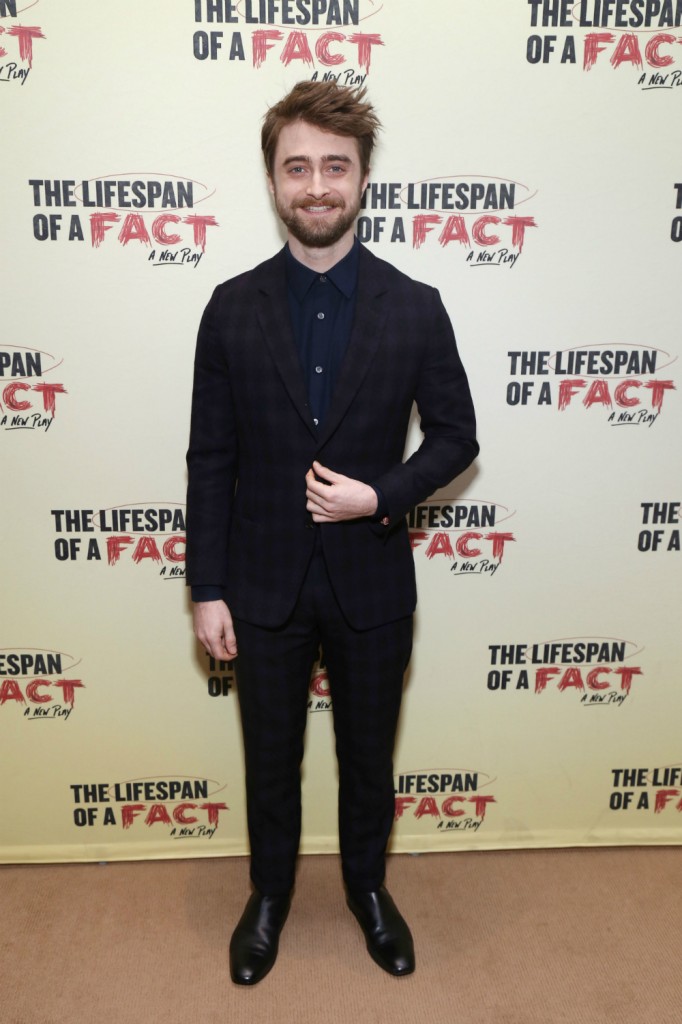 17 Responses to “Daniel Radcliffe on being a child star: There’s nobody being honest with you”