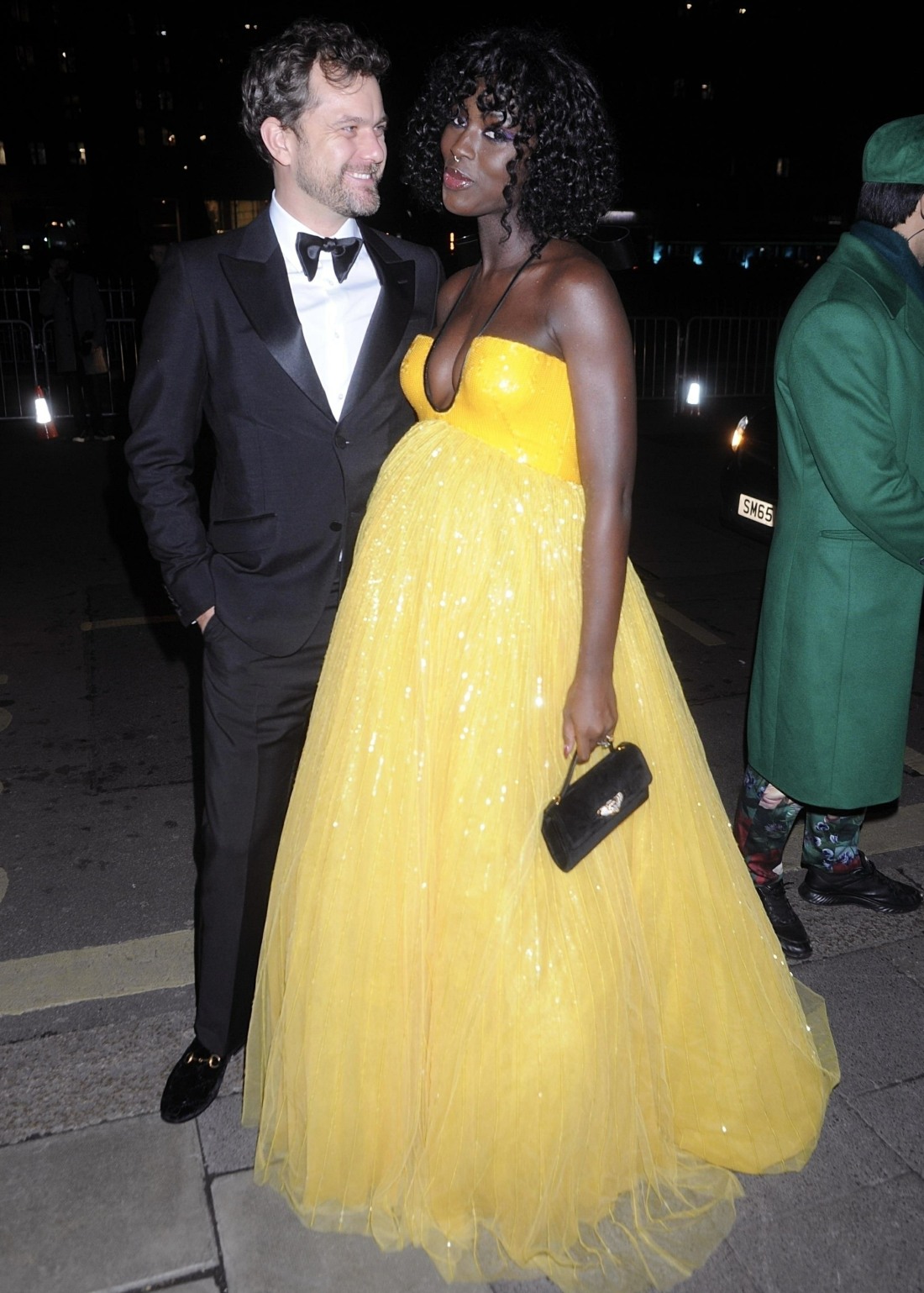 Joshua Jackson and Jodie Turner-Smith are expecting their first child any day now. Jodie accidentally confirmed several weeks ago that they’re expecting a girl. I’m so happy for them! They’re one of my favorite celebrity couples, and the love that just radiates from them is something special. And Joshua was still radiating that joy at an event last night:

Joshua Jackson is about to become a dad. With his wife Jodie Turner-Smith expecting their first child together, it’s only a matter of time before the Little Fires Everywhere actor officially takes on his latest role: fatherhood.

“The whole process has been amazing and now I’m just ready to meet my baby girl,” the star told E!’s Will Marfuggi. While there’s plenty to be excited about for the new parents, Jackson acknowledged it’s also a stressful time currently in the world with the ongoing coronavirus pandemic.

When asked how he’s feeling, Jackson confirmed, “Anxious because we’re in this particular moment that we’re in right now—just interfacing with anything to do with medicine is a little bit anxiety-inducing.”

Lord, I feel bad for all of the pregnant ladies out there, worried about giving birth in a hospital during a global pandemic. Still, Jodie and Joshua have seemed entirely blissed out throughout her pregnancy and I’m so excited for them.

Also exciting: Jodie confirmed something very special on Twitter yesterday. There was a thread where ladies were trying to figure out which celebrity men were, uh, good at performing, you know? Good at going downtown. Someone tagged Jodie Turner-Smith and she confirmed that yes, Joshua is very good: 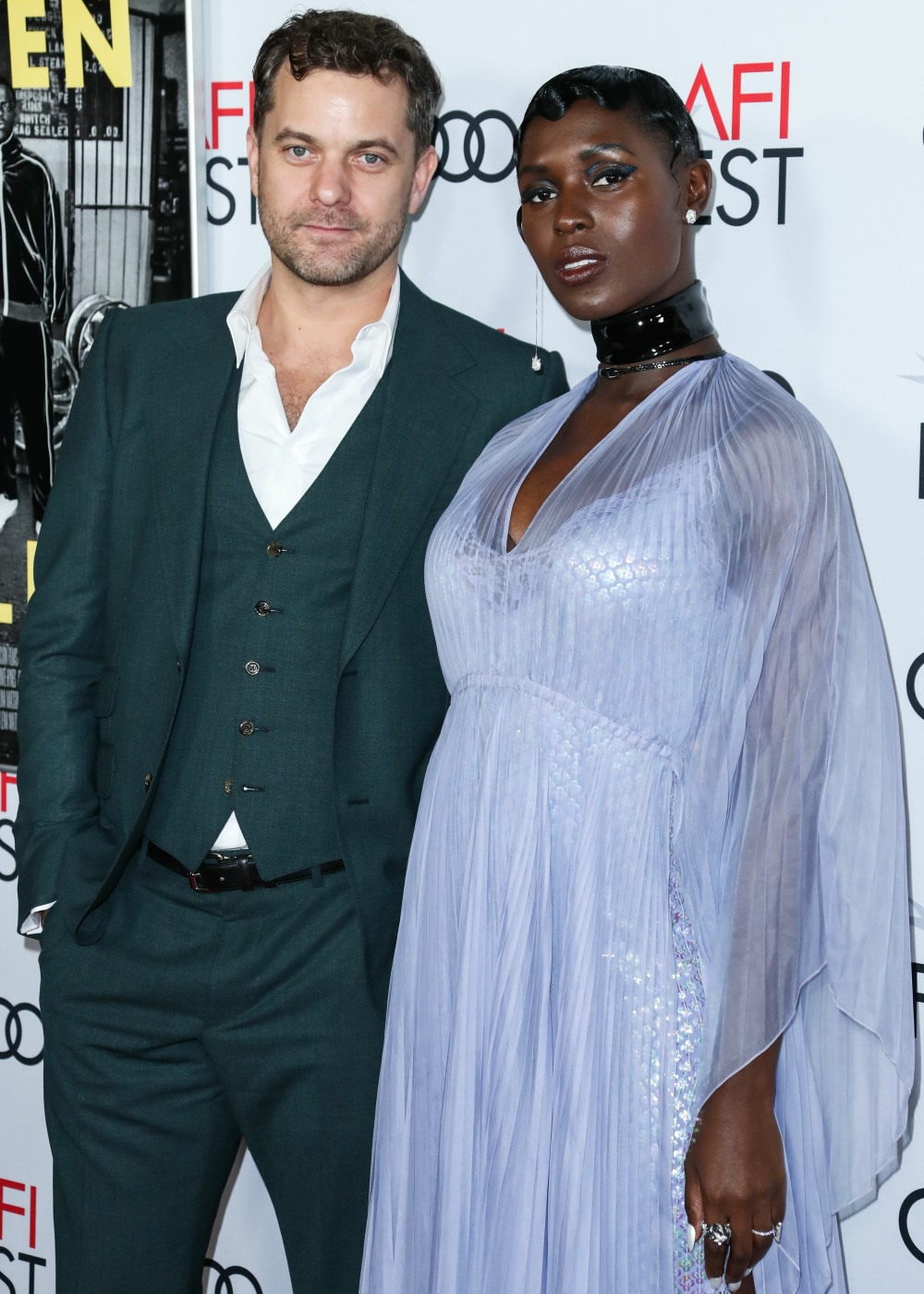