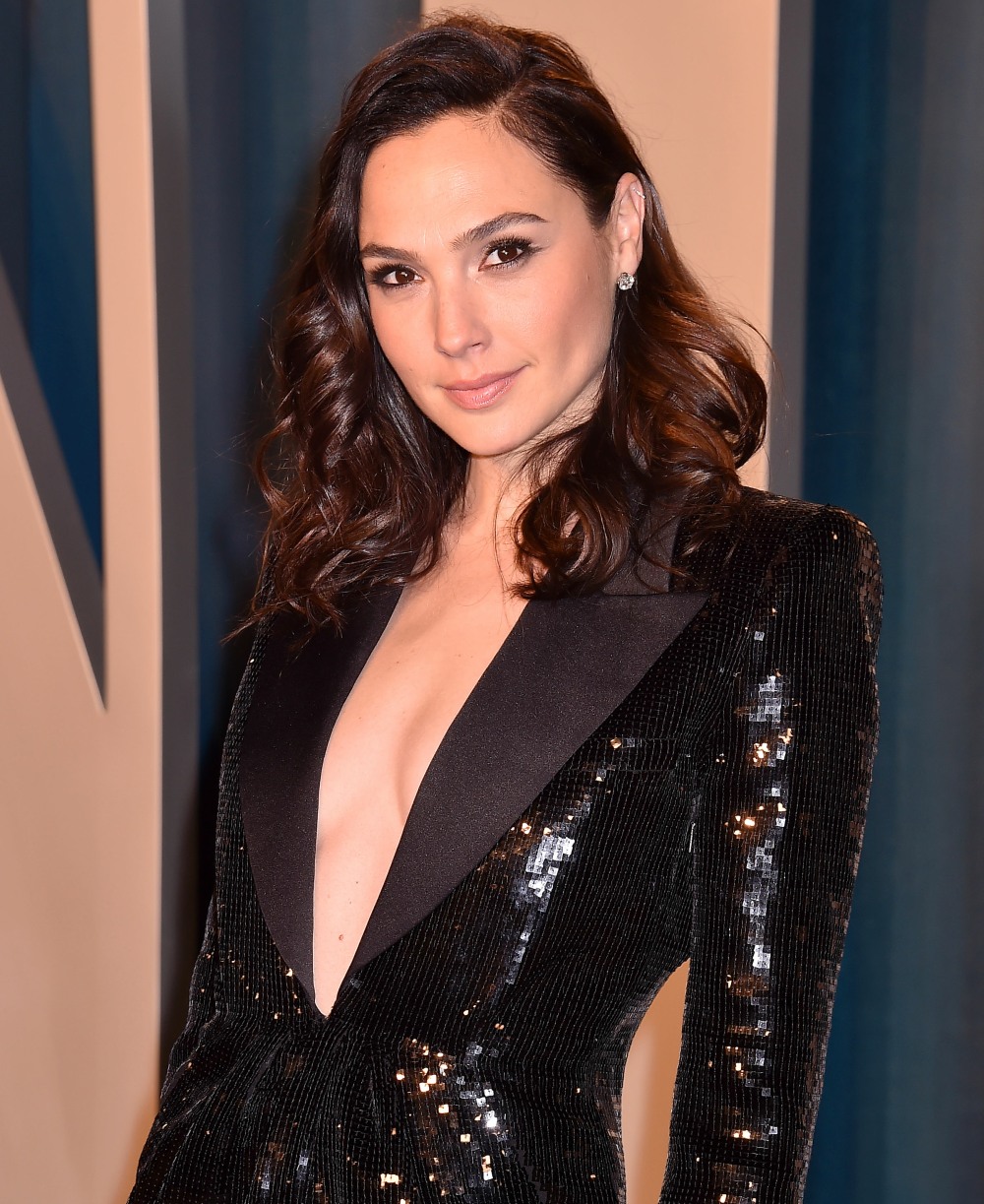 It always kills me a little bit when John Lennon’s “Imagine” is discussed like it’s a universal song appealing to everyone. I think it’s a beautiful song, don’t get me wrong. But the lyrics are subversive as hell. “Imagine there’s no countries/It isn’t hard to do/Nothing to kill or die for/And no religion too…” When people sing the song, I don’t think they actually understand the politics or atheism behind Lennon’s lyrics. Anyway, Gal Gadot apparently thought it would be a good idea to get her celebrity friends to contribute to a joint version of “Imagine,” because everybody’s isolated for the coronavirus. Here it is:

“We are in this together, we will get through it together.”

Gal Gadot just posted a video of her and other artists (who are also quarantined because of the COVID-19) singing Imagine by John Lennon on Instagram. pic.twitter.com/fRV6GhAF92

Anyway, is this A) cool, B) not cool, C) bizarrely subversive, D) inappropriate for this particular pandemic moment, or E) just a massive cringe? I honestly can’t decide. Most of the comments I’ve seen on twitter is that this is a massive cringe-fest, end of. But quite honestly, I wish more celebrities were giving us content in general, both bad and good (and cringe-y and inspo and weird and everything else). You know they’re bored and trying to amuse themselves. So let’s have a celebrity sing-along for “Hey Jude” next or something. 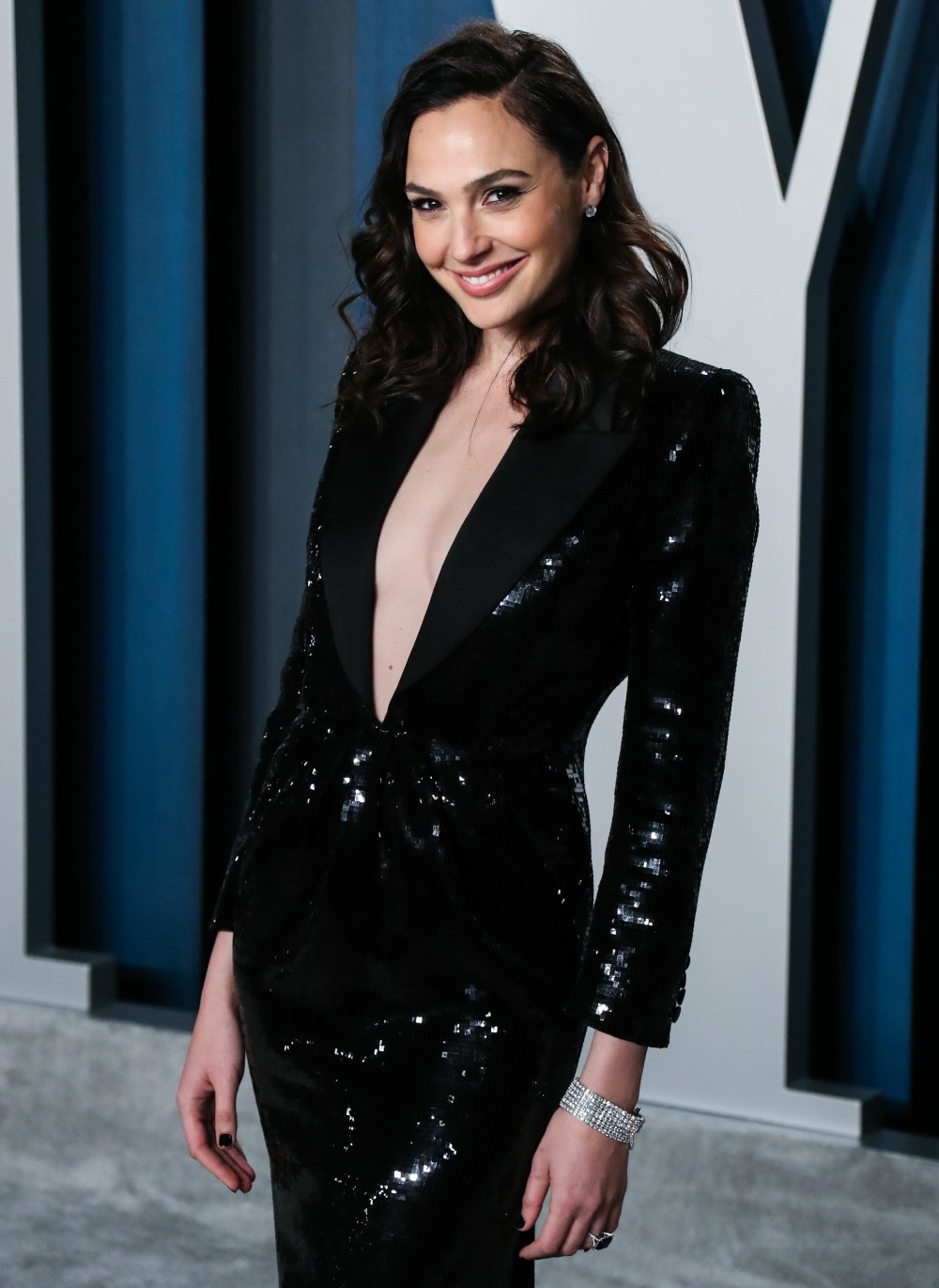