People are putting their Christmas lights back up during the pandemic 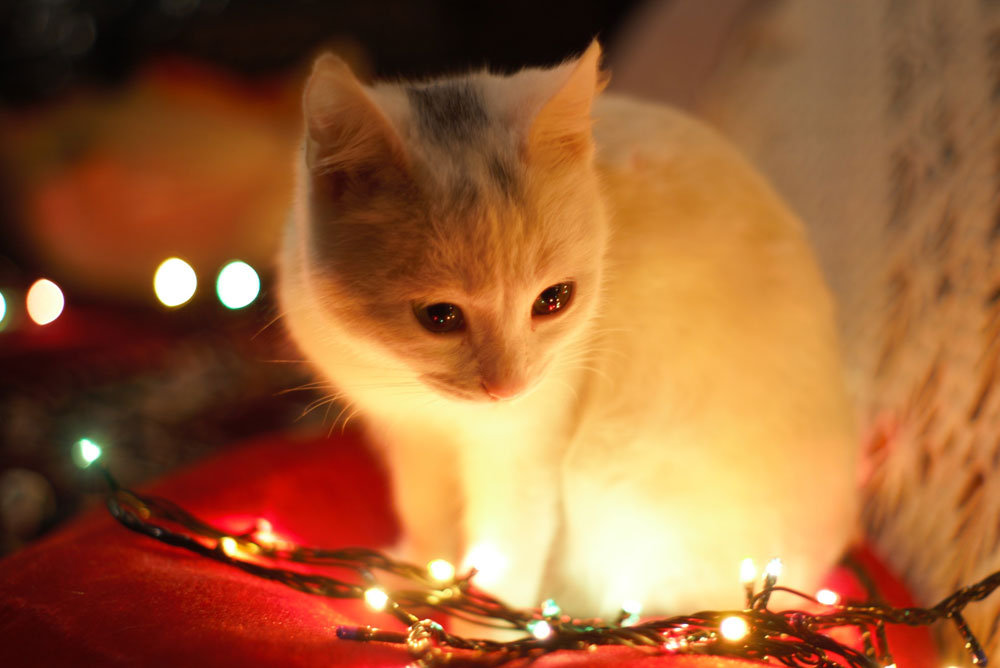 I was out somewhere a couple of weeks ago and noticed that one house still had Christmas lights up. It was the middle of the day, so they weren’t on, but I thought it was funny and wondered whether the homeowners just planned to leave them up all year. They may be ahead of the game, because people have started to put their Christmas lights out again as a way to literally brighten up what has quickly become a very dark time. I first saw an article about this on Facebook, but the trend is all over Twitter, too:

If you notice your neighbors turning on their Christmas lights tonight, don’t worry — you haven’t lost all track of time while social distancing. Many people have been putting their Christmas lights back up in March to spread some cheer amid the fear and uncertainty that has accompanied the spread of the novel coronavirus (COVID-19) in the U.S.

Although it’s unclear who first came up with the idea, the trend has since taken off on Twitter, with users sharing photos of their homes lit up with hashtags like #LightsForLife and #CoronaKindess.

“Today a few of my neighbors decided we needed a bit more light in this dark time and decided to turn their Christmas lights back on. I hope it brings a smile to your face like it did mine,” wrote one Twitter user, sharing photos of a few unseasonably decorated houses on her street.

While some say they’re using the lights as an easy way to brighten up the block, others say the light displays may also serve as a good form of entertainment people can enjoy safely from their cars.

This is such a fun idea. Growing up, one of the highlights of December was driving aroundand looking at all of the Christmas lights and decorations. This past December, I went past one house that had its light display timed to one of the local radio stations. That was so much fun to watch! We could all use a bit more light right now, and if folks don’t mind an uptick in their electric bills for a bit, it would be really fun to see neighborhoods put out Christmas lights again. Since people seem to be having a very hard time with social distancing, this is one way to do that that doesn’t feel odd, or that you are depriving yourself of interacting with other people.

What if we all put our Christmas lights back up? Then we could get in the car and drive around and look at them. That seems like a fair social distancing activity.

My mom thinks people should start putting up Christmas lights in their windows to remind each other that there is still life & light while we #StayTheFHome. 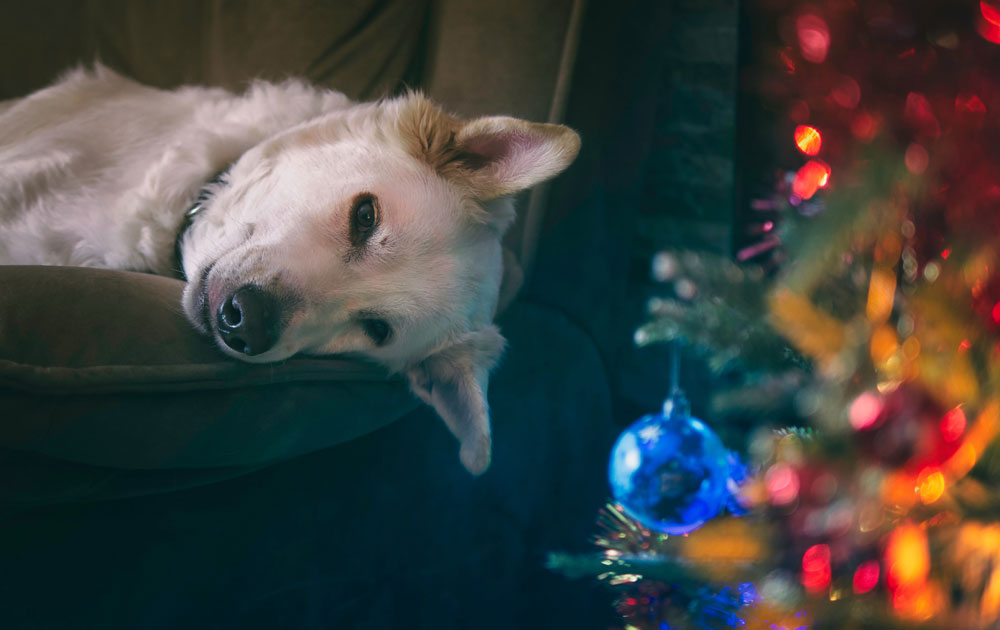 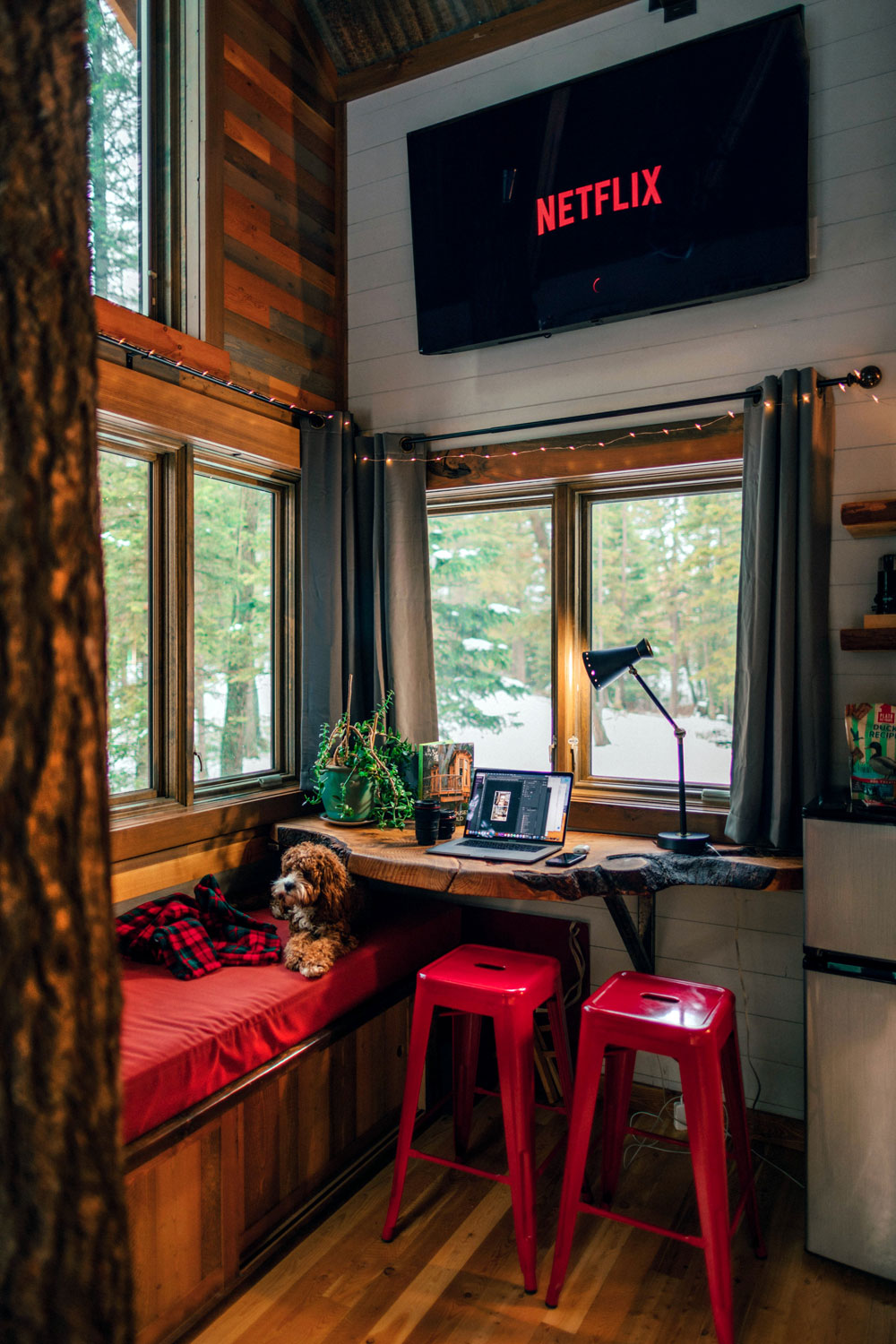 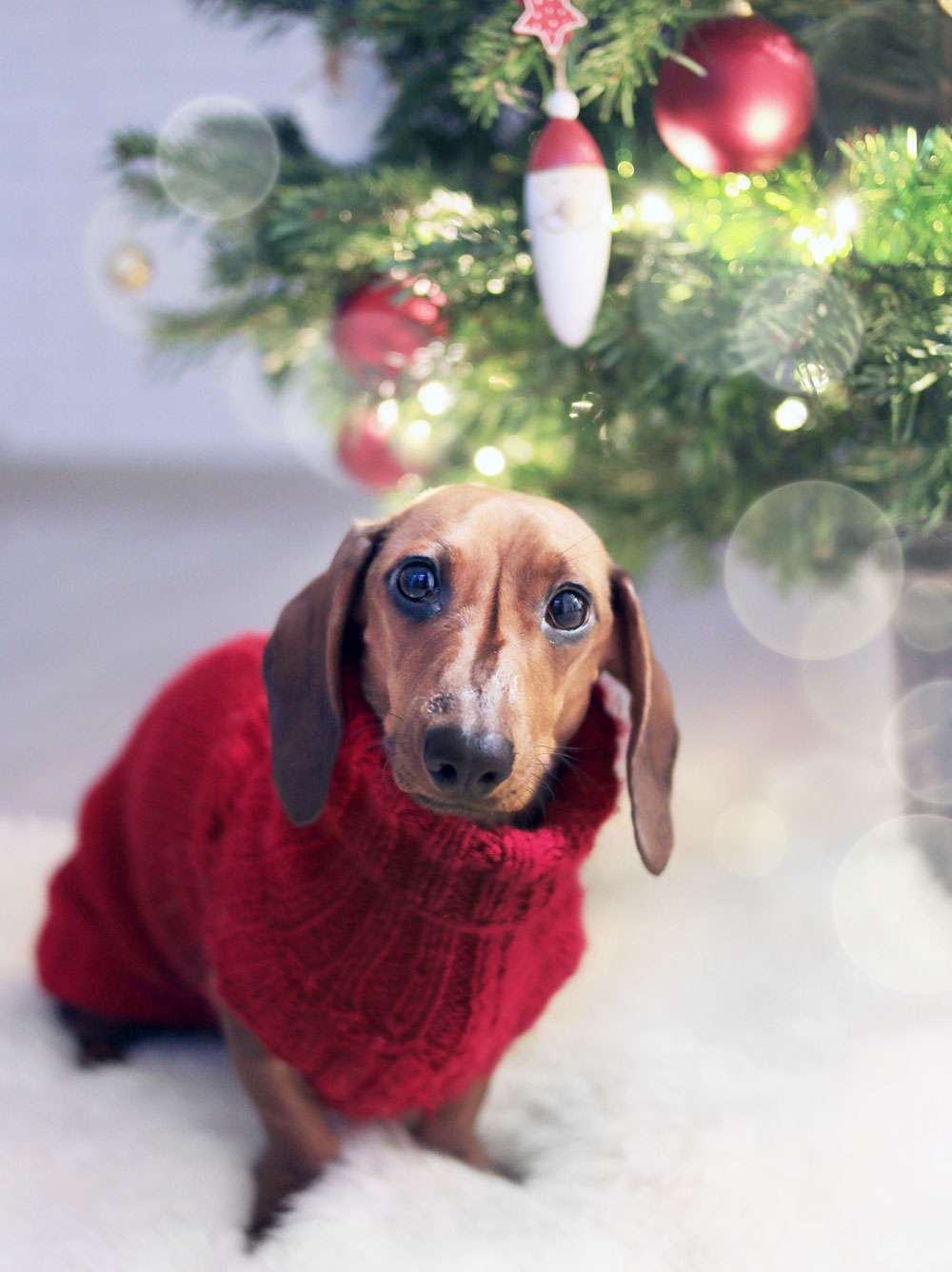