Eiza Gonzalez: I hate birthdays, I feel like they’re narcissistic 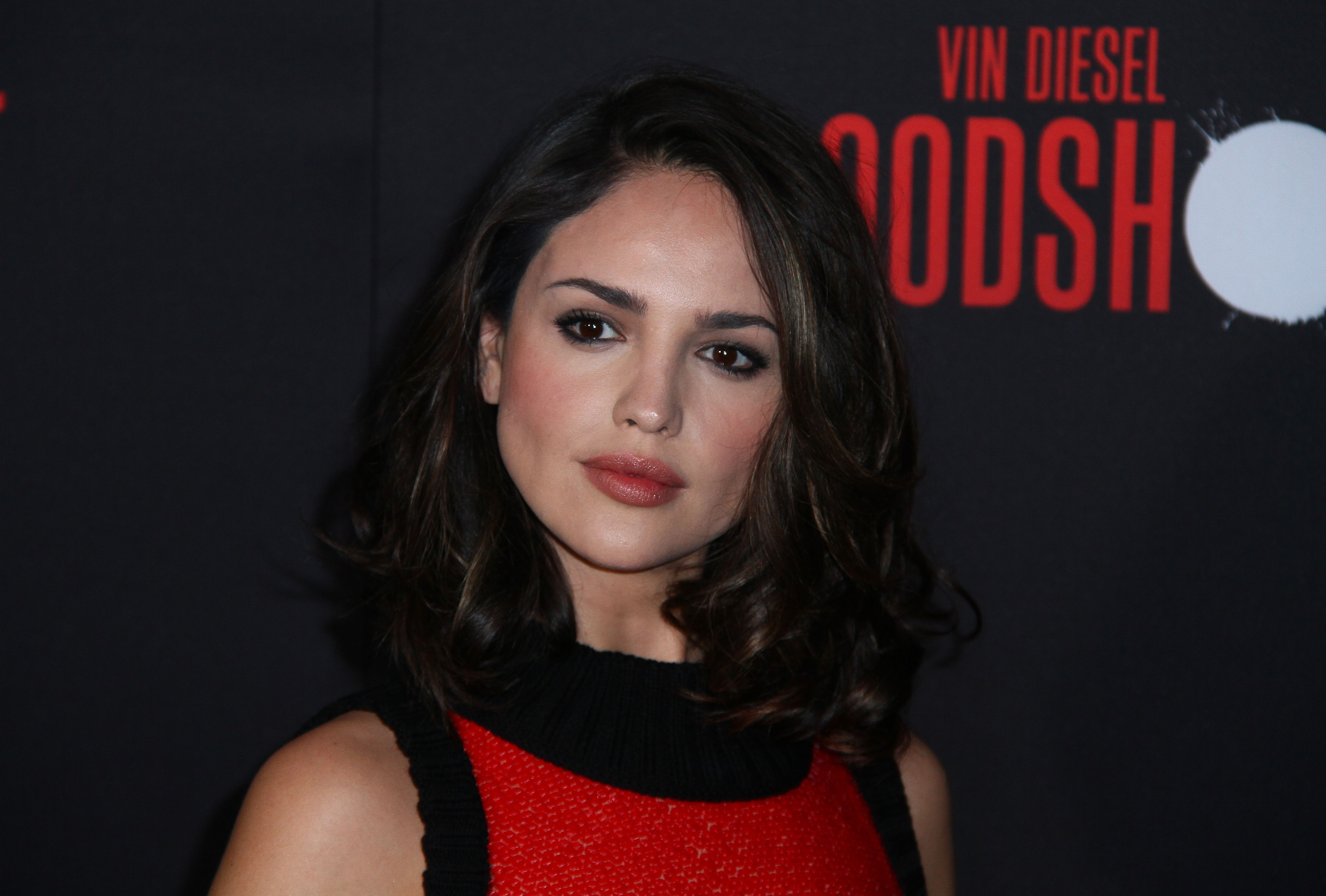 Eiza Gonzalez was a guest on Kimmel right before he stopped having studio audiences and I’m just listening to it now, sorry about that. She was really charismatic and interesting, I’ve only seen one of her other interviews before and I was impressed. She brought her mom with her and told a cute story about how the TSA agent recognized her from her last appearance on Kimmel. (She’s from Mexico and has to get specially interviewed even though she has a green card.) Then she talked about her 30th birthday and how birthdays feel selfish to her.

I hate birthdays. I feel like it’s the most narcissistic thing we’ve ever invented. You force all your friends to come, bring you gifts, pay things to you and be like “pretend like you love me and sing to me, because that’s what my birthday’s for, for everyone to kiss my butt,” I just hate it and then I was turning 30, which is a big number for a girl. You get nervous because you’re like ‘I won’t get away with anything anymore,’ but also the day I turn 30 ‘I’m a woman.’ I felt very secure about myself.

I said I’m going to have a very tame, very easy birthday. I was just going to do a little thing at the bar and then go to the Super Bowl. I love football.

[We had so many shots at the bar] someone threw up on my cake. [It was like] “The Hangover.” It ended up being a big blur of four days completely drunk. In Miami it gets crazy.

Hopefully she’s exaggerating about not remembering large parts of her birthday weekend. The time when we could go out partying seems so long ago. She also told a story about seeing what a Chief’s superfan that Paul Rudd was and deciding to root for them at the Super Bowl. Paul’s son got so excited when Kansas City won the Super Bowl that he had a nosebleed. She went to a Super Bowl after party at a strip club and said she made friends with a stripper who was giving a lapdance next to her. She had such a good conversation with her that they exchanged numbers.

As for finding birthdays narcissistic, I’m sort of like this in that I don’t like people throwing parties for me. I do like to go out and celebrate with my friends though. I just had a birthday on March 13th, which blows my mind! It was only a week and a half ago, but it feels like months. Kaiser sent me flowers which was so nice! Of course I stayed home as I’ve been having mild symptoms and don’t want to spread what I have. I asked my friends to video chat me and a few did and it was really nice. People should video chat more, it’s better than just talking on the phone. (Try Zoom it’s free and so easy to use.) Plus it gives me motivation to shower and get ready every day honestly. If I know I have a video date I’ll get dressed.

A week ago everything felt very different, I didn’t get the chance to thank my whole team who worked so hard under not the best circumstances ❤️ thank you to my whole pr team @alex.schack and Liz my agents and manager, my glam team @patidubroff @davynewkirk and @teamsaltzman for doing everything to make this work in the wildest times. You made me feel loved and cared while being emotional and feeling fragile. We worked really hard on this project and put our heart into it. Ultimately timing wasn’t on our side but I’m really proud of all of the work and people involved. Thank you for everyone who’s sent lovely messages to us through this and most importantly all that matters right now is everyone’s health. ❤️thanks to my family at Sony and everyone involved. 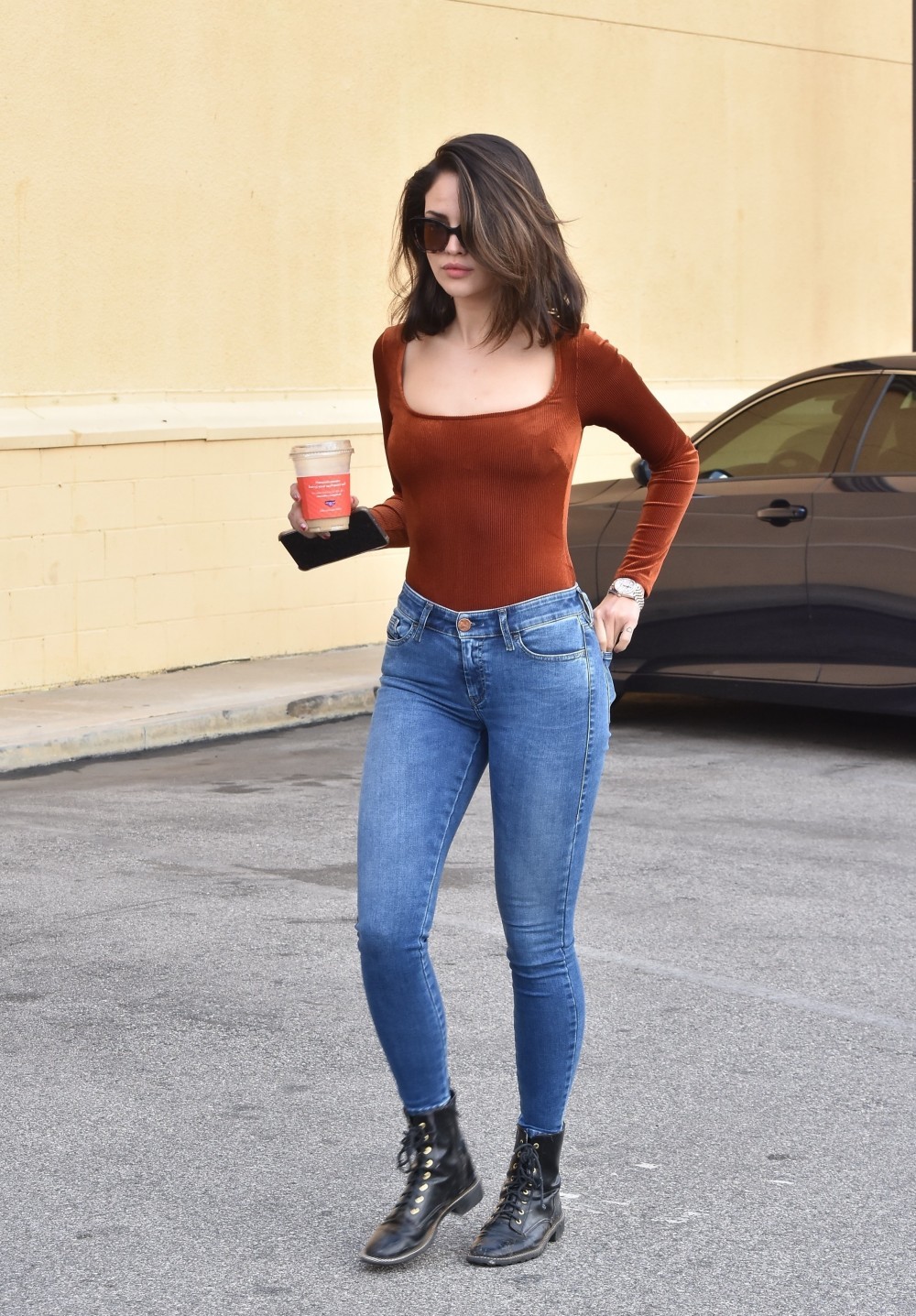 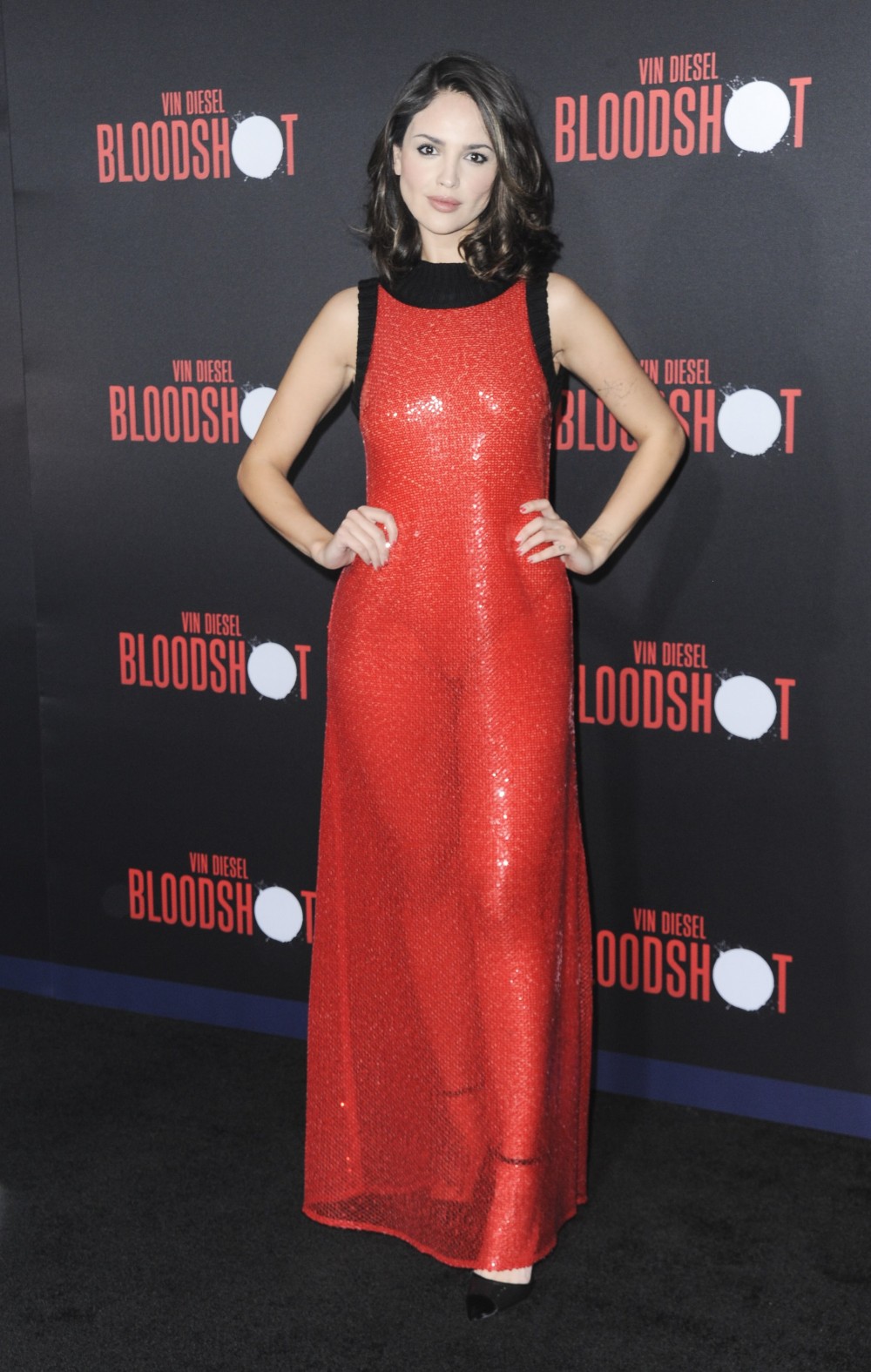 22 Responses to “Eiza Gonzalez: I hate birthdays, I feel like they’re narcissistic”