Daniel Craig won’t leave ‘great sums’ to his kids: ‘I think inheritance is quite distasteful’ 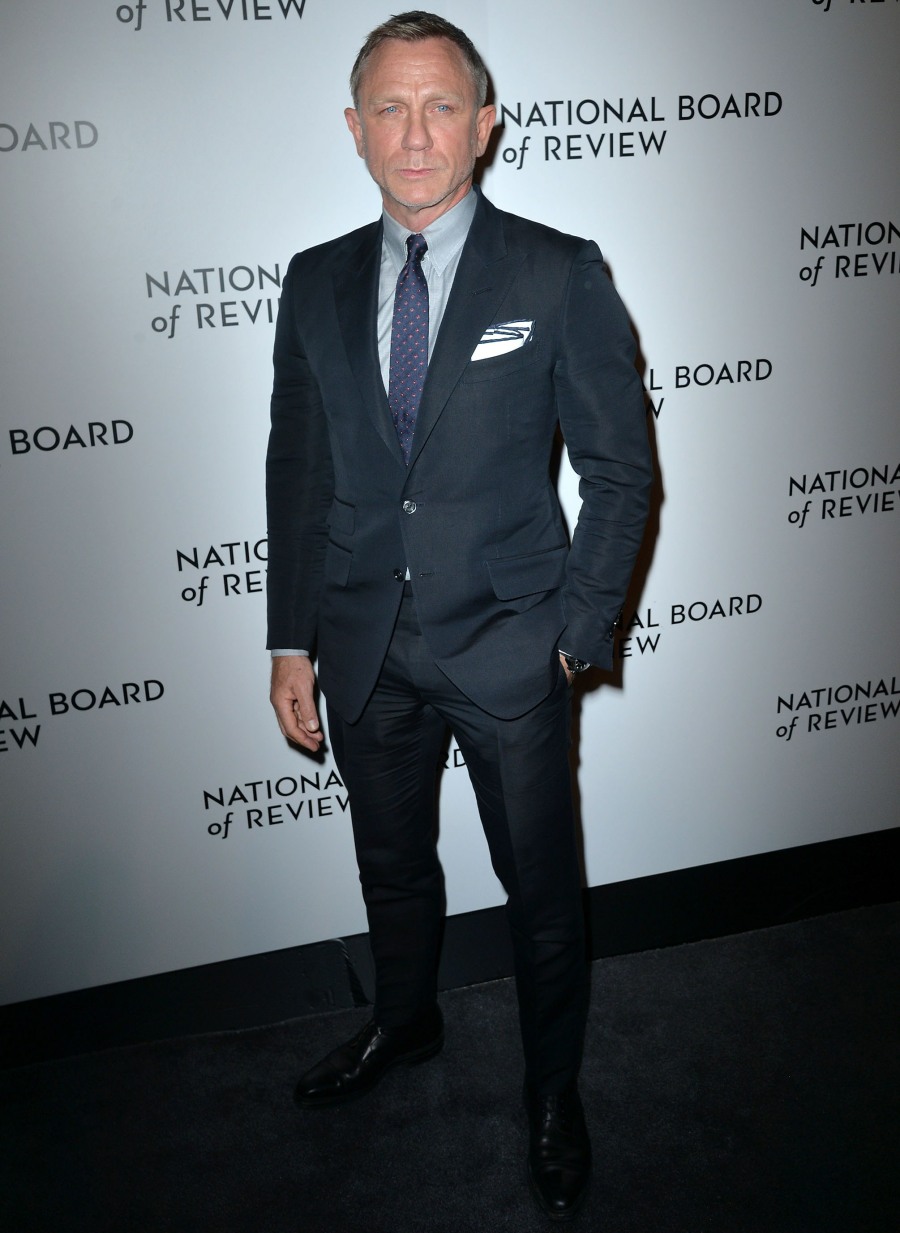 Daniel Craig has two children. He has an adult daughter, Ella, who is in her twenties and lives in New York, I believe. Ella is from his first marriage. Then he and Rachel Weisz welcomed their daughter in 2018. We still don’t have that child’s name, but people confirmed that they did welcome a girl. Rachel also has a son with her ex Darren Aronofsky too. So, there are three kids in the mix in the Weisz-Craig household, even though one of those “kids” is now an adult. Well, good luck to Ella, Henry and Mystery Craig, they’re not going to get anything from their father/step-father by way of inheritance. Daniel Craig is joining a long(ish) line of rich dudes who don’t believe in leaving their fortunes to their kids.

Daniel Craig has said he won’t leave a single penny of his $125m fortune (£108m) to his children when he dies, as he finds the idea of inheritance “distasteful”. Speaking to Saga magazine, he continued: ‘I think inheritance is quite distasteful. My philosophy is to get rid of it or give it away before you go.’ I don’t want to leave great sums to the next generation.”

There’s a difference between “no inheritance whatsoever” and “I don’t want to leave great sums to my kids.” Which is it? I suspect that all of his kids probably will inherit some money, perhaps even through a trust, but yeah, he’ll spend the bulk of his fortune or leave it to charity. I have mixed feelings about inherited money… I can definitely see how leaving vast fortunes to your kids will screw them up for life, no doubt. But I inherited a tidy sum when my father passed away, and that’s my “emergency fund/walk-away/I don’t need anyone” money. It’s not Daniel Craig-level or anything, but I love having it in the background, knowing that I’ll be okay. I feel like if a parent can do that for their child, that’s a really good thing in general. And if it’s through a trust, just set it up so your kid only inherits it at an older age, like 30-plus.

I should also say this: one of the best things, I believe, that a parent can do for their kid is help them out with education costs. While Daniel doesn’t talk about that, I get the feeling (from his previous interviews) that he financed Ella’s complete education, including going to college in New York. 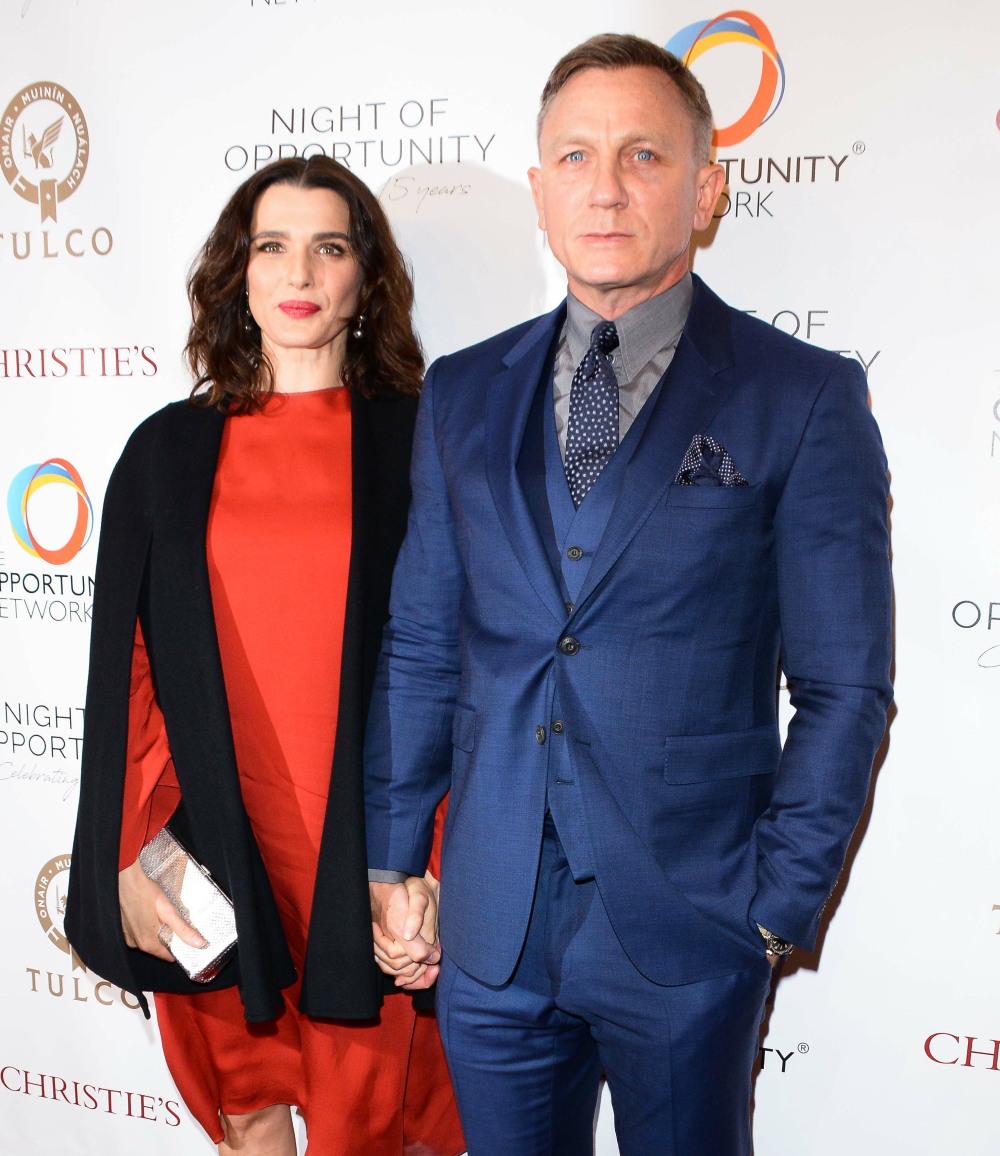 24 Responses to “Daniel Craig won’t leave ‘great sums’ to his kids: ‘I think inheritance is quite distasteful’”