Kirstie Alley not only belongs to the Scientology cult, she’s also in the MAGA cult 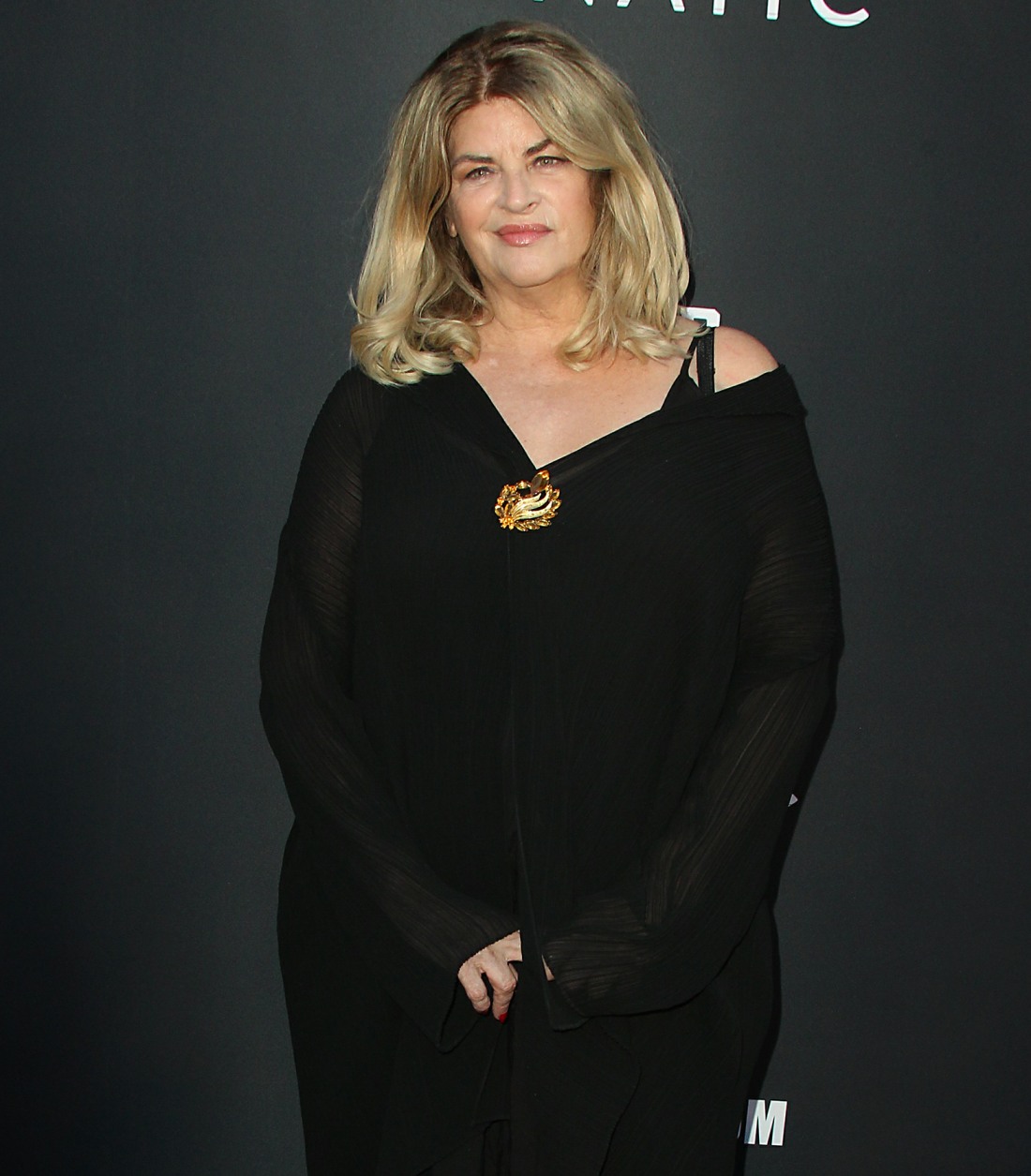 Kirstie Alley is a Scientologist. We’ve known about that for decades, that she belongs to the dangerous cult of Scientology. Kirstie is also something like Scientology’s attack dog – she doesn’t have much of a career these days, so she’s got nothing to lose, and she gets sent out to attack Scientology’s biggest critics. She once said that criticizing Scientology is “repulsive” and that Leah Remini is a “bigot” for… you know, leaving the cult and openly questioning the cult’s inner workings.

That’s all background. Turns out, people who belong to one cult can easily be ensnared in another cult. Kirstie belongs to the cult of MAGA. She’s a Trump supporter. She tweeted this out last night after Trump’s unhinged press conference:

Dear Mr. President, @realDonaldTrump
I wanted to thank you for ur recent decorum, sincerity, & care towards us. You’re taking charge & leading in a manner needed & wanted for this country. I highly commend you for ur boundless energy & willingness to solve problems. Thank you

When people were like “WTF” and “which press conference were you watching?” she responded in the only way she knows how:

You can tell a lot about people who belittle you for your views and beliefs, when u aren’t even TALKING TO THEM! 🤣🤣🤣🤣 My bestie and I call these people CHIMERS ..they ALWAYS chime in when u are speaking to someone else 🤣 pic.twitter.com/RmrS64LM0J

Oh sh-t she’s also one of those people who thinks the coronavirus is all one larger conspiracy. Ten bucks says she’s a QAnoner.

Something is wrong with this whole thing. Smacks of much more than a runaway virus.. it’s getting harder & harder not to become a conspiracist.I just wish I knew what the conspiracy was. Feels so ominous that I recoil back into my shell 10 times a day to pretend its just a virus 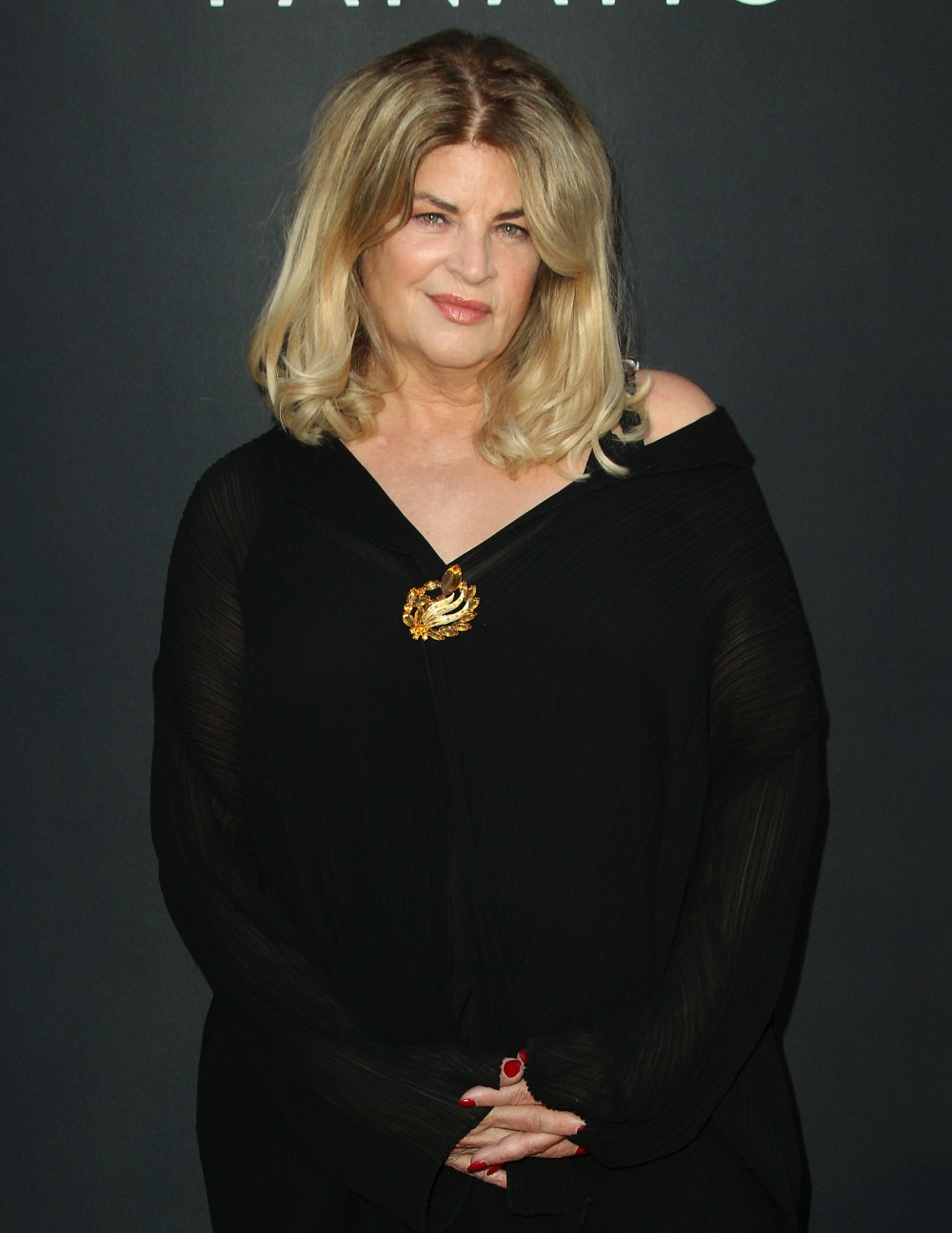 60 Responses to “Kirstie Alley not only belongs to the Scientology cult, she’s also in the MAGA cult”