Ariana Grande has been isolating with her new boyfriend Dalton Gomez 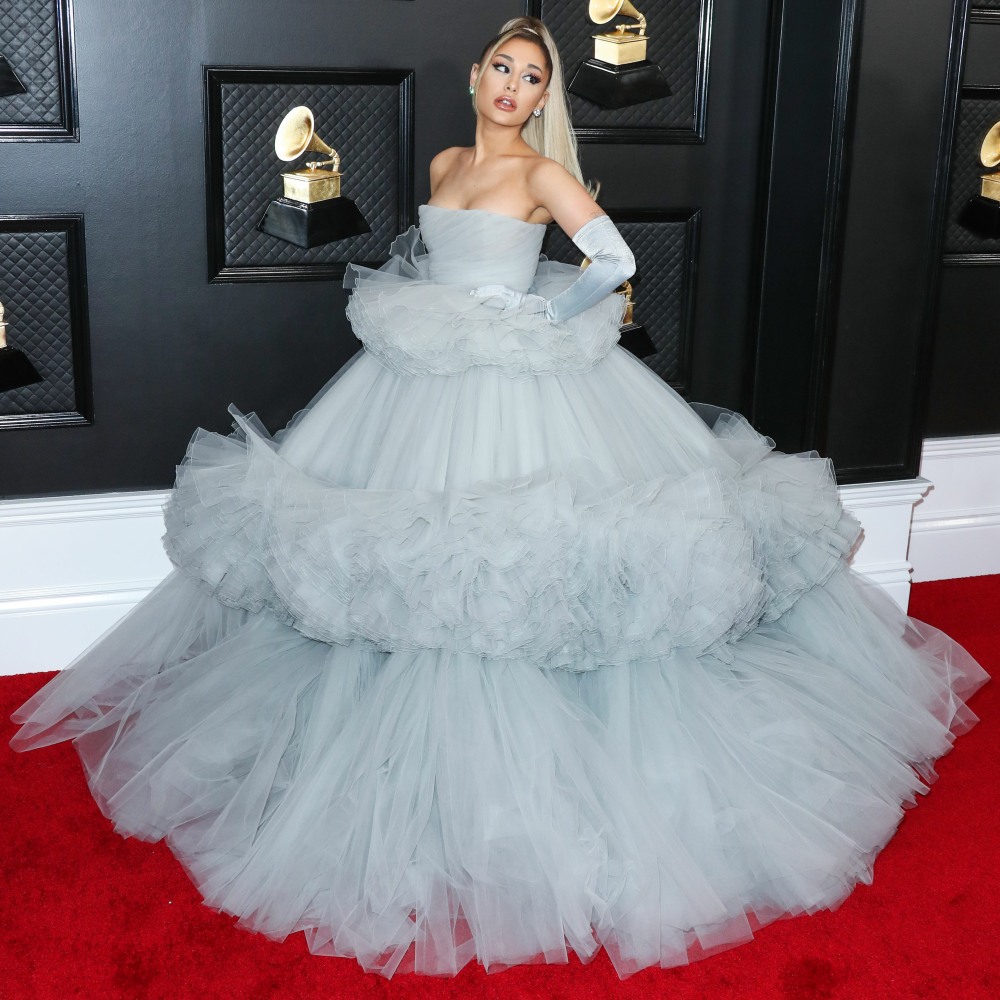 I can’t imagine trying to start a relationship or “get serious” with someone during the pandemic. But that’s what Ariana Grande is doing. Apparently, Ari has been lowkey dating a dude named Dalton Gomez for several months. TMZ had photos of them making out at a restaurant about a month ago. He’s a “high end real estate agent” in LA. He looks like he’s about 21 years old. He also looks like a glossier version of Pete Davidson:

Ariana has a type, right? She definitely has a physical type. Sometimes, it can’t be helped. Anyway, they’re so serious about each other that they’re quarantining together. THAT IS SERIOUS.

Ariana Grande is “into” someone new. The pop star has been privately dating Los Angeles real estate agent Dalton Gomez for about two months, a source tells PEOPLE. A Southern California native, Gomez works as the buyer’s agent for the luxury real estate company Aaron Kirkman Group, closing high-profile deals with A-list clients. Gomez is believed to be the mystery man Grande, 26, was spotted kissing in a Northridge, California, bar in February; TMZ reported on the outing at the time and was the first to confirm Gomez as Grande’s new man.

A second insider tells PEOPLE the two are currently quarantining together at the singer’s Los Angeles home.

“Ariana is staying at home with friends. She is very serious about self distancing and has been with the same group of people for days,” the source says. “One of the people she is with right now is Dalton — they have been hanging out for a couple of months. Ariana doesn’t want to do another public relationship so she is trying to keep this one quiet, but she seems very happy with Dalton.”

This is Grande’s first public romance since she ended her engagement to Saturday Night Live star Pete Davidson in 2018, as the source says she was “single for more than a year.” Despite reports that Grande dated her “Boyfriend” collaborator Mikey Foster of pop duo Social House, the source adds that “she and Mikey never dated.”

“She is very serious about self distancing and has been with the same group of people for days…” DAYS? Weeks, surely? Ariana was one of the first celebrities to come out and tell her fans to stay the f–k home and self-isolate. She took it seriously very quickly. Or did she? I guess it’s a good thing that we haven’t seen photos of her out and about in LA. But it’s probably a bad time to have a (small) house party?? 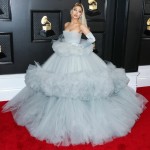