Princess Beatrice will probably postpone her wedding until 2021 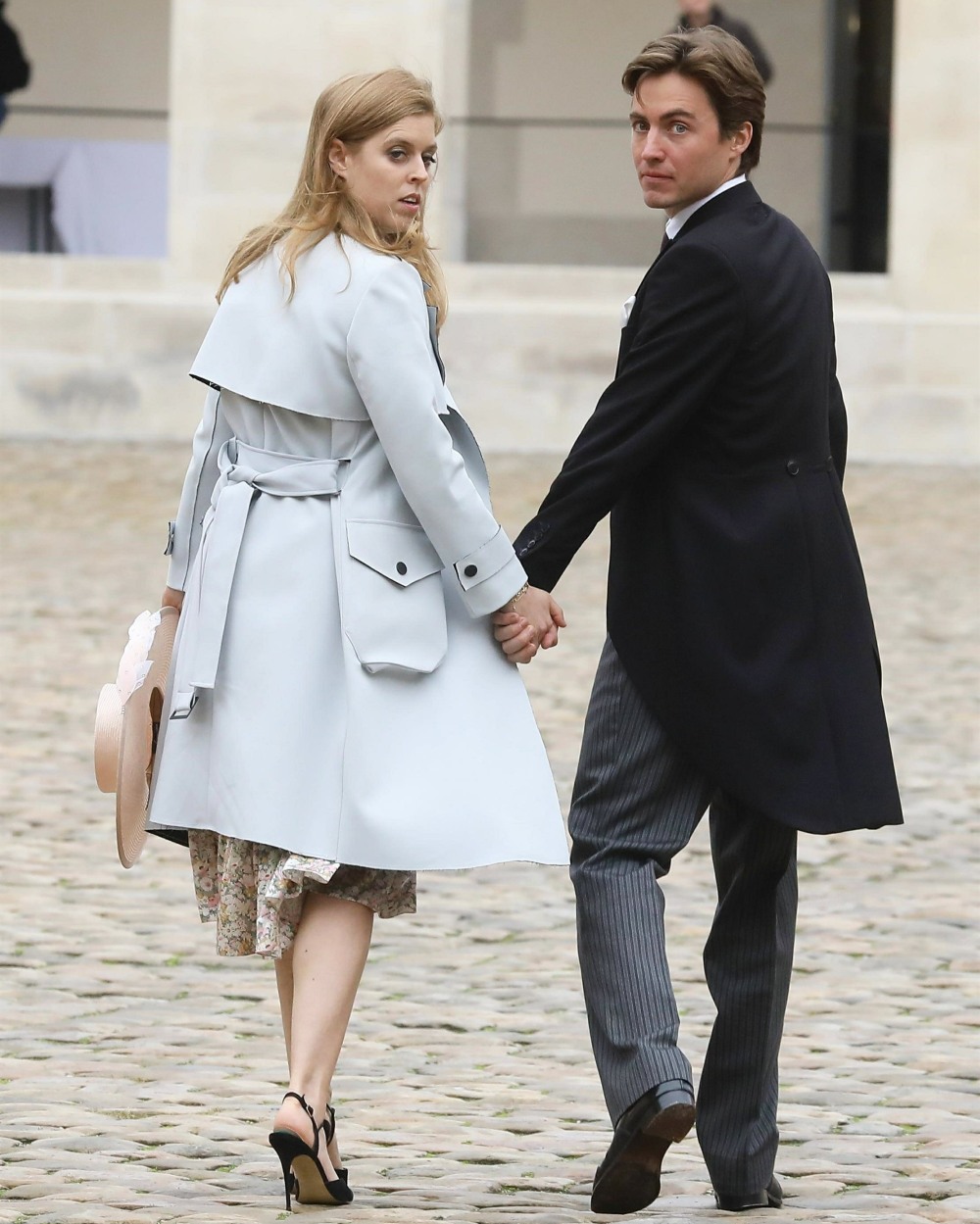 It feels like the British press might be slowly working their way into making Edo Mapelli Mozzi’s abandoned baby-mama into a bigger deal. In 2019, the press helped Princess Beatrice play fast and loose about when she and Edo started and whether Dara Huang got abruptly dumped. In the middle of one of those recent “will Beatrice and Edo postpone their wedding” stories, a “source” mentioned that Beatrice was irritated by how close Edo and Dara still were. And now the latest Eden Confidential column in the Daily Mail has exclusive photos of Edo and Dara hanging out on the street:

Princess Beatrice's fiancé Edo Mapelli Mozzi catches up with his glamorous ex as they organise the care of their three-year-old son https://t.co/3r5fdCrd2H

And the column is all about how Beatrice and Edo will likely postpone the wedding until next year:

Engaged to Princess Beatrice, property developer Edoardo Mapelli Mozzi has managed to remain on remarkably friendly terms with his glamorous ex-girlfriend Dara Huang. Edo, 36, is seen outside his home in West London with architect Dara, 37, as they organise the care of their three-year-old son, Christopher — who is known as Wolfie.

‘It’s a tribute to the couple that they have managed to stay friends for the sake of Wolfie,’ one of their pals tells me.

Last month I revealed that Edo and Bea had asked Wolfie to be best man at their wedding in May. However, it’s not clear if the couple will now go ahead with the ceremony because of coronavirus restrictions. Bea, 31, had initially been set to marry fiancé Edo in the Chapel Royal of St James’s Palace in London on May 29, followed by a reception at Buckingham Palace. But due to the coronavirus outbreak, the Queen’s granddaughter and Edo cancelled their reception earlier this month and were said to be looking at whether a private marriage with a small group of family and friends would be feasible.

Omid said the couple’s decision to potentially postpone the wedding was similar to one faced by many people in the current climate. He said: ‘I think that really is a reflection of a dilemma that a lot of people must be in this year. It obviously sounds very small, but these are milestones n someone’s life and you spent a long time planning for it. It’s always a difficult decision to call something like that off but it is clearly the right one.’

I have mixed feelings about postponing stuff for an entire year! I get that maybe Beatrice – and other brides – just want to be safe and have a lot of time to re-plan everything from the ground up, but I also feel like a lot of sh-t can happen in a year! Especially for couples who are already dealing with a ton of personal drama. If Beatrice and Edo postpone until May 2021, what are the chances that they actually go through with it? What are the chances that, if given another year, the tabloids start to really devote some energy to Edo and Dara and the timeline? 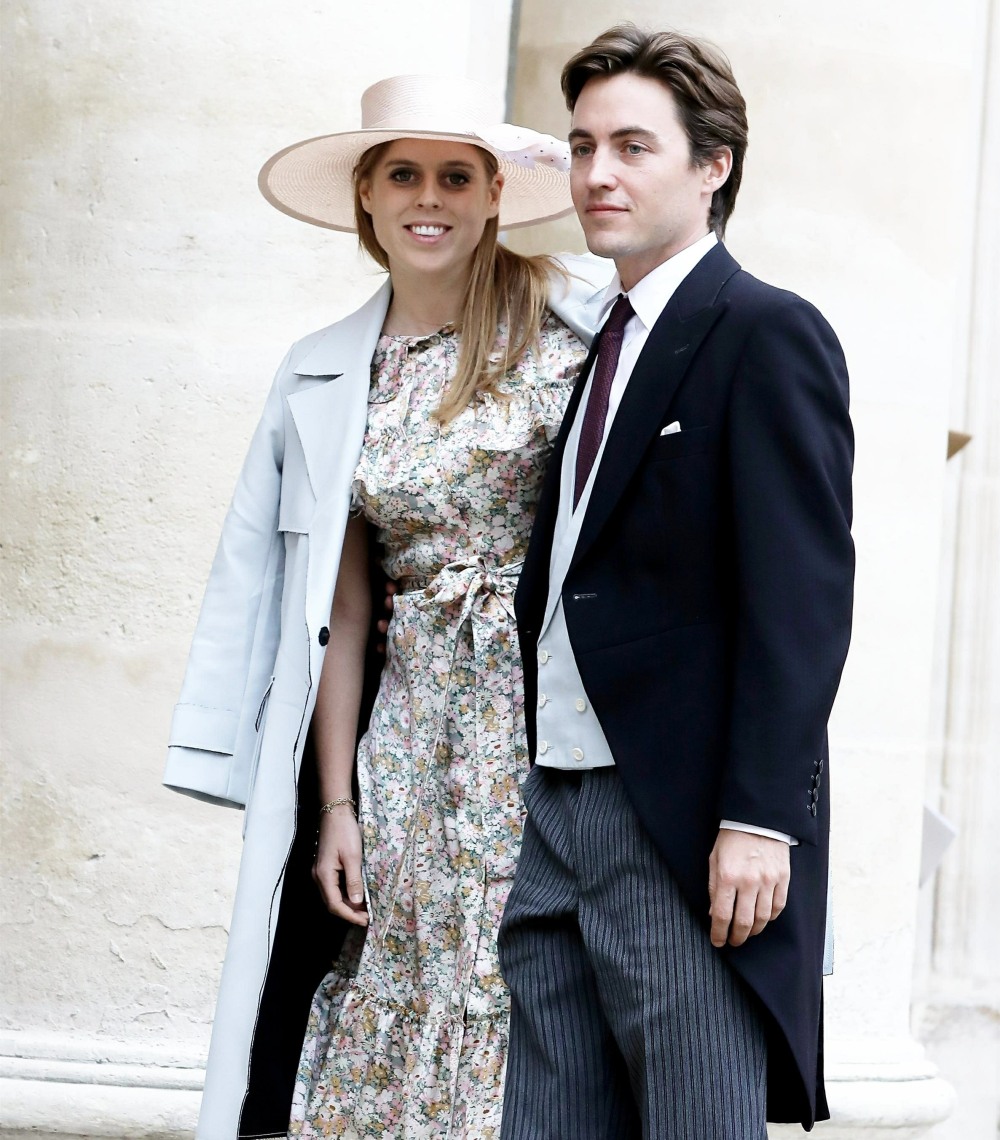