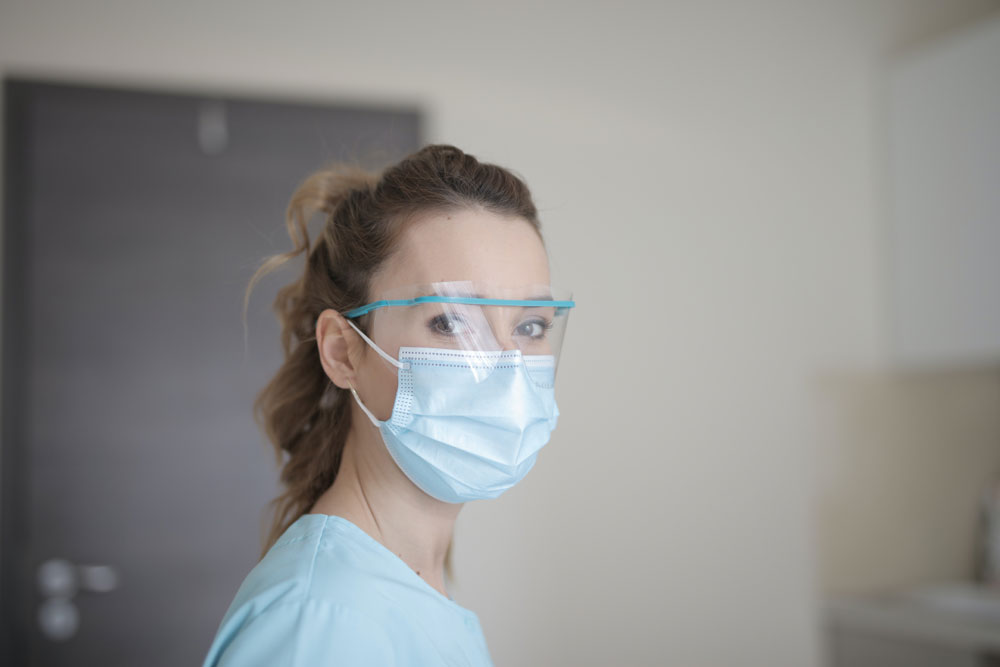 One of the factors that is going to exacerbate how deadly the novel coronavirus is over the next several weeks and months is the amount of Personal Protective Equipment (PPE) that is available to medical staff. We know that medical workers are getting infected. There’s the chance for them to infect their loved ones before they realize that they should isolate themselves. There could also be a shortage of available medical staff at hospitals, further fueling (or at least not slowing) the spread of the virus. PPE keeps these heroes safe. And we know, too, that there is a dangerous shortage of it. States are fighting over it. Staff members are being fired for talking about shortages, which is complete BS and a whole additional problem.

So a report that man has been arrested for hoarding medical PPE makes me livid:

Federal authorities arrested a man in New York for allegedly claiming he had COVID-19 and coughing on FBI agents when they confronted him about stockpiling and selling vital medical supplies at inflated prices, the Justice Department said Monday.

Baruch Feldheim, 43, had allegedly been hoarding medical gear and resources essential to fighting the coronavirus outbreak, such as masks, disinfectants, and hazmat gowns, and then selling them to doctors at exorbitantly high prices, according to federal prosecutors.

On March 25, the federal government issued an executive order barring the excessive accumulation of health and medical resources needed to fight the spread of COVID-19, the disease caused by the coronavirus. Doctors and nurses in New York, which has been hit hardest by the outbreak in the US, have been facing shortages of personal protective equipment, requiring them to reuse supplies or leaving them exposed.

When FBI agents confronted Feldheim at his home in Brooklyn on Sunday, he allegedly coughed in their direction and said he had the coronavirus, they said in court documents. Officials say he also lied to agents about stockpiling the supplies.

He has been charged with assaulting a federal officer and making false statements to law enforcement. If convicted on both counts, he would have to pay a $350,000 fine and could spend up to six years in prison.

Feldheim was caught because a New Jersey doctor contacted him via a WhatsApp group for medical workers, and when the doctor went to go pick up the supplies (at a 700% mark-up), he saw that the Feldheim had enough PPE and other critical supplies “to outfit an entire hospital.” Last week, FBI agents gathered evidence that he was receiving deliveries of supplies and selling them, and confronted him.

He’s a terrible person for doing this. I know too many medical professionals who are terrified for their lives, the lives of their families, and the lives of their patients. COVID-19 is no “flu.” This is not a joke. On Thursday, the news that we should start wearing masks when we go out began circulating. Illegally stockpiling lifesaving supplies, turning around and selling them, and at a huge mark-up no less, is obscene and unconscionable. 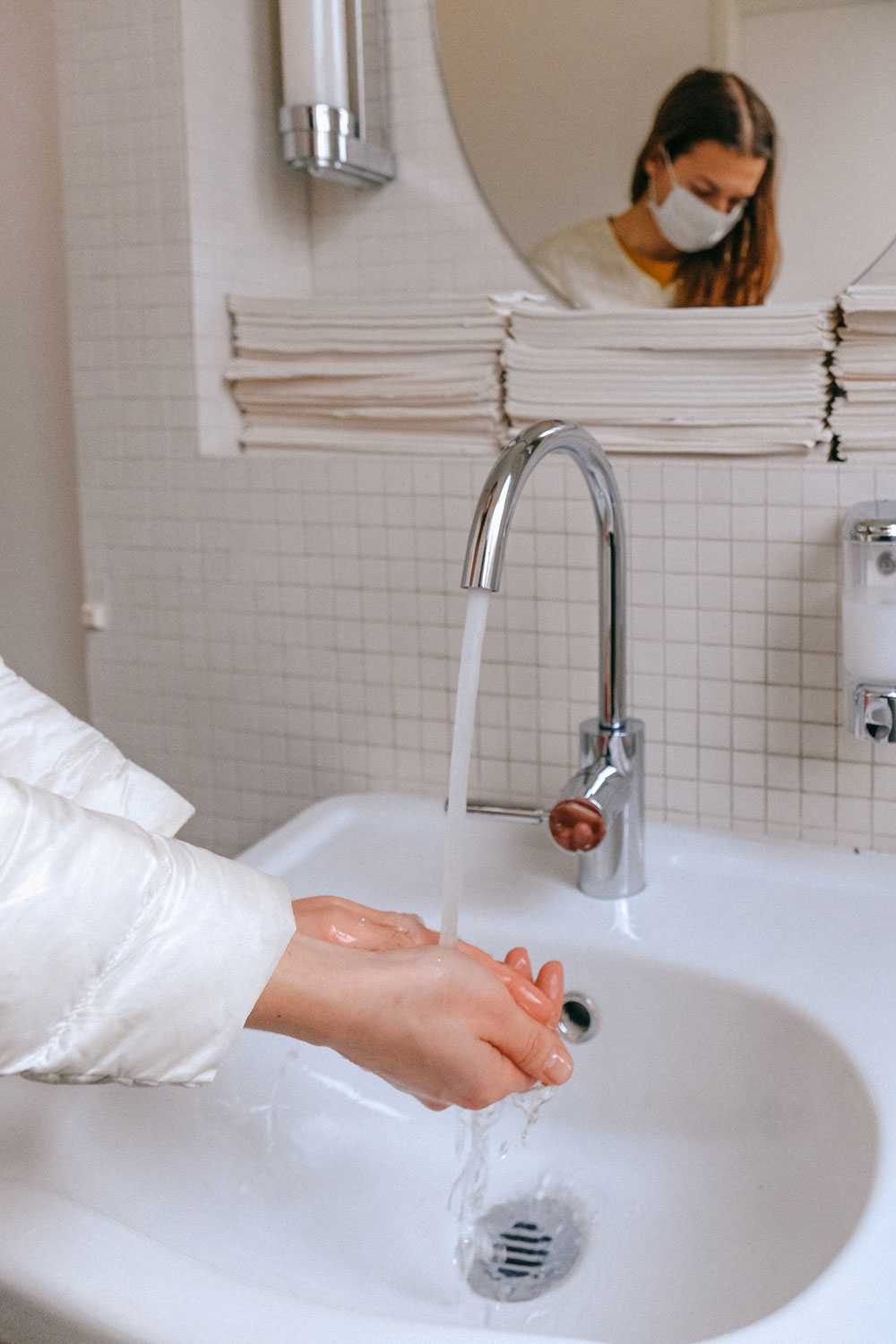 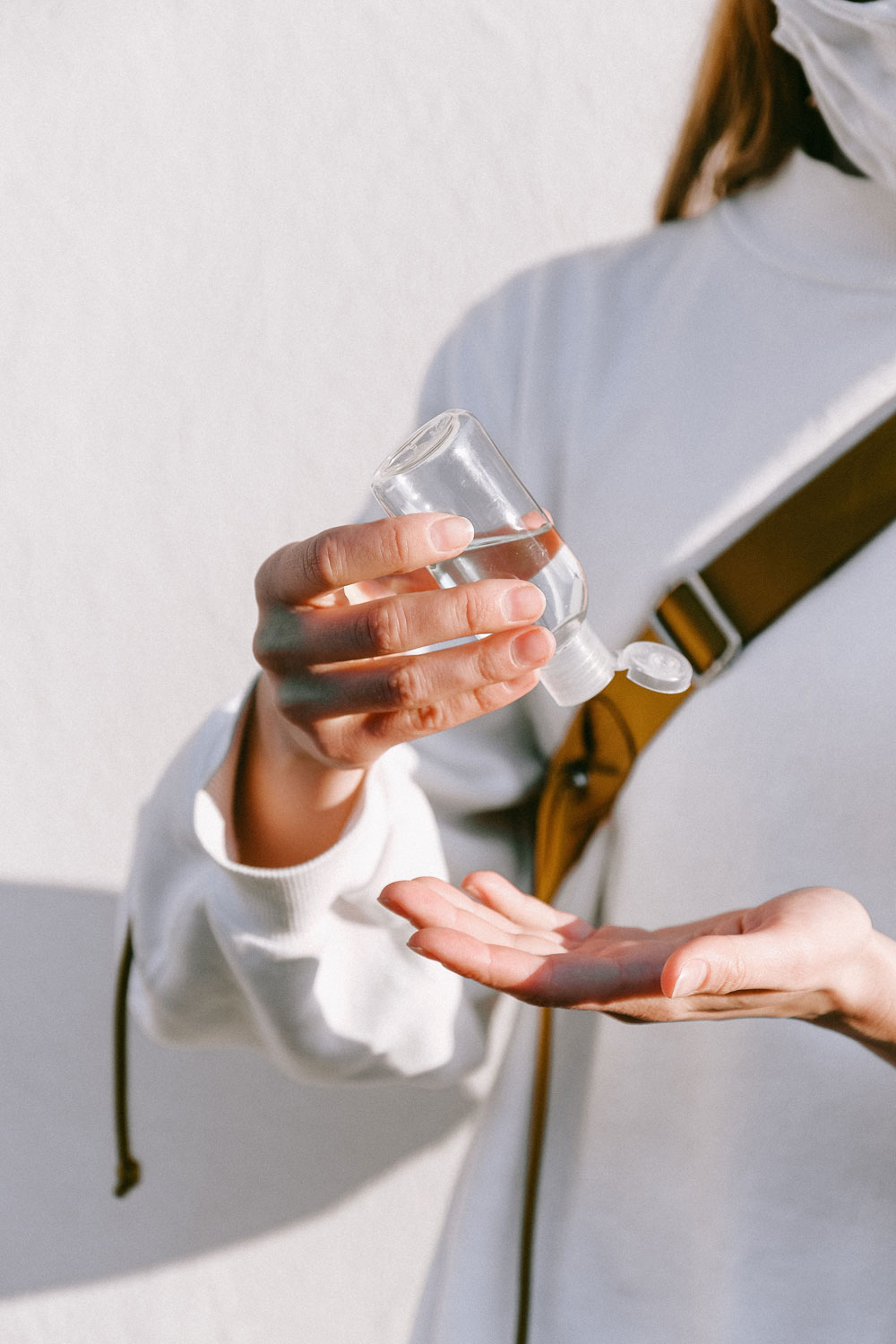