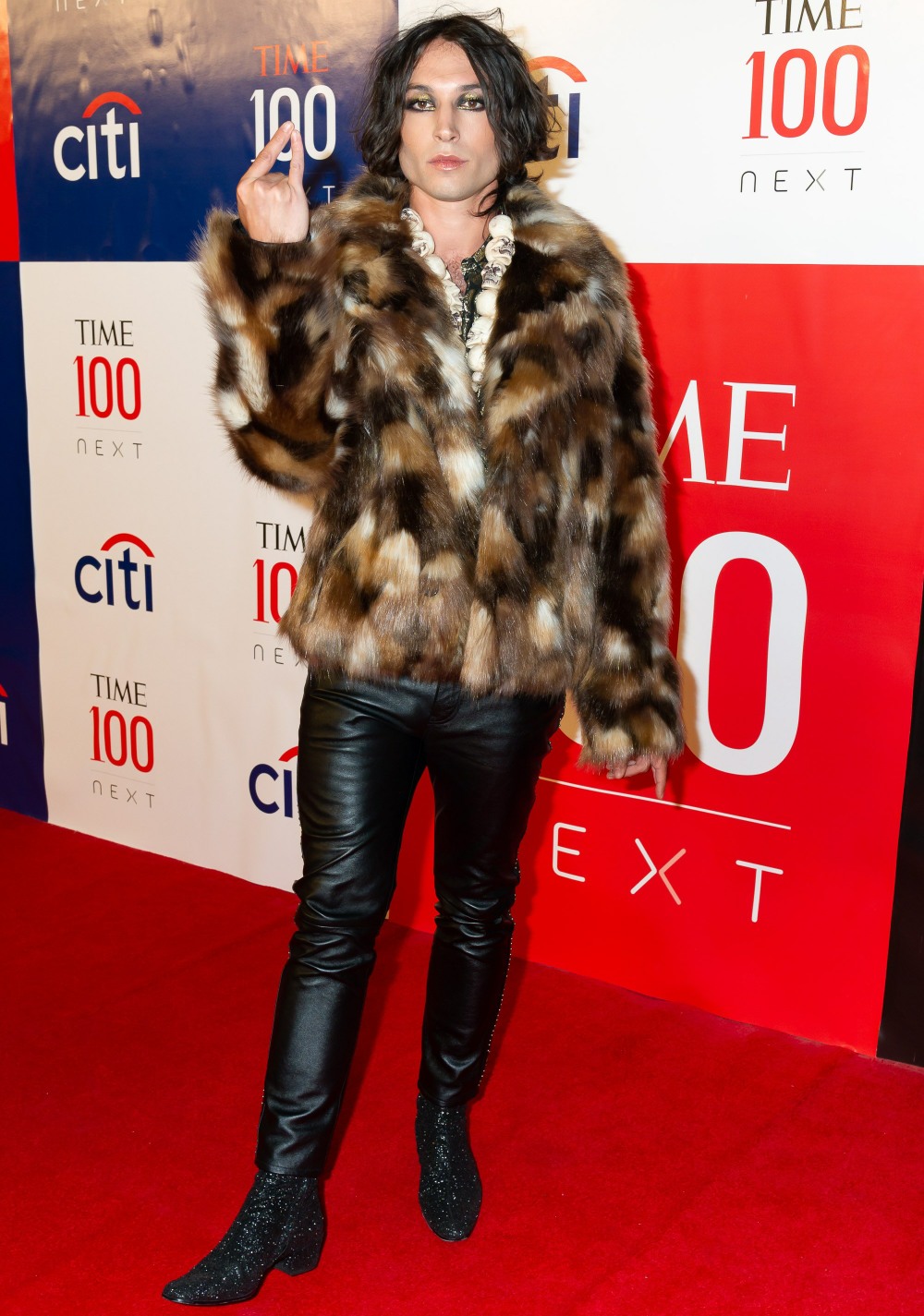 I’m not an Ezra Miller stan by any means, although I have enjoyed Ezra’s red carpet fashion in the past. A quick primer: Ezra is non-binary and queer, and the star of films/TV shows like We Need To Talk About Kevin and The Flash. Ezra also spends a lot of time in Iceland, I guess? I’m getting that from this one Twitter account, from a user who claims that Ezra is much-hated in Iceland because of the way Ezra treats people there. Anyway, why are we talking about Ezra? Because of this:

No one has any idea if this is fake or real, but sleuths feel certain that whatever it was, it happened in Reykjavik, Iceland. Ezra can be seen greeting a fan – ?? – in a somewhat playful way, then Ezra puts their hands on the fan’s neck and chokes her – ?? – as they push her to the ground. The Daily Beast and other outlets have no idea if this was, like, performance art or an actual assault being filmed. I have no idea, truly – it feels like it might have been a set-up, but everybody records everything these days, so maybe someone really just caught Ezra Miller legitimately choking out a fan. 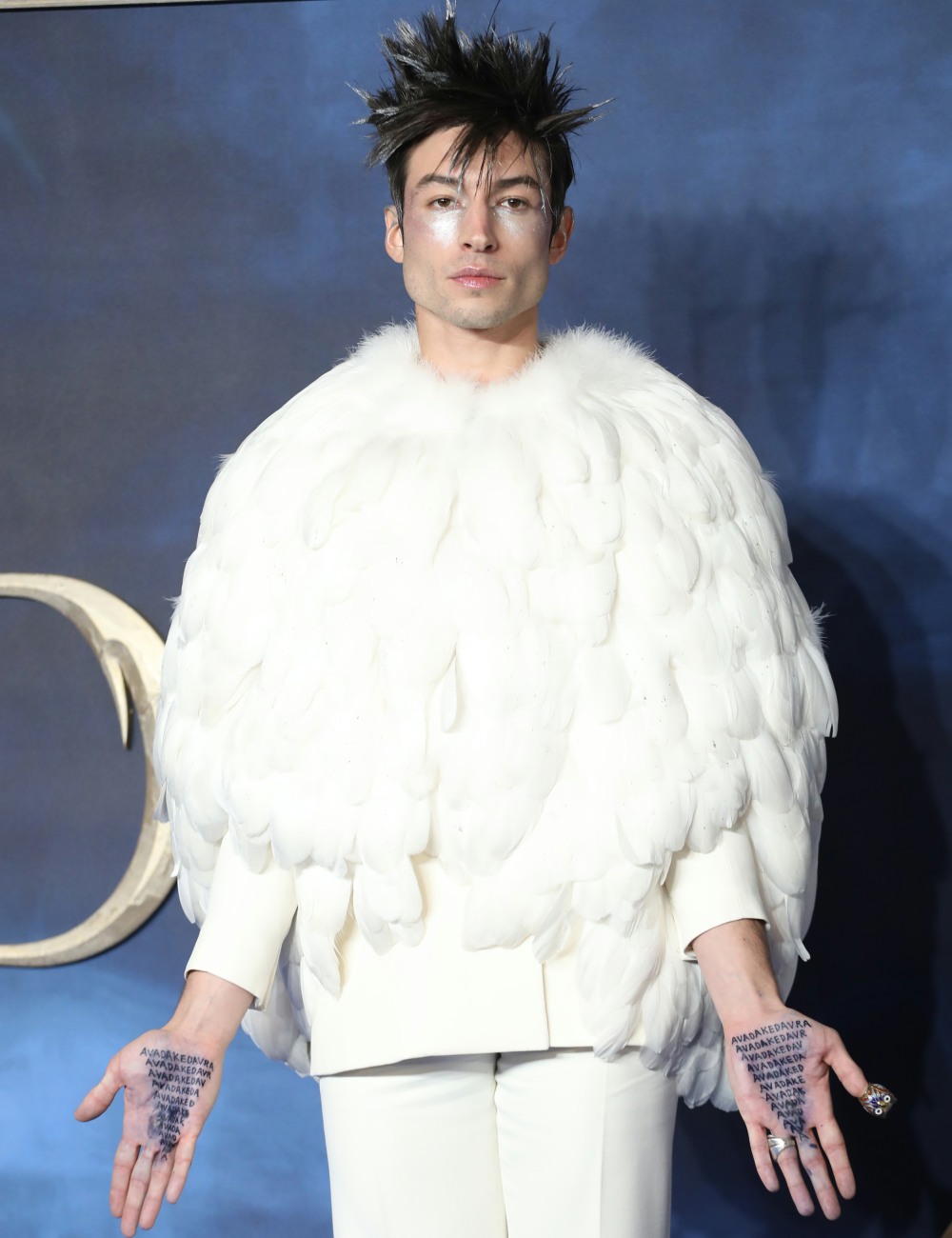