Why does Donald Trump keep pushing hydrochloroquine as a magic ‘cure’? 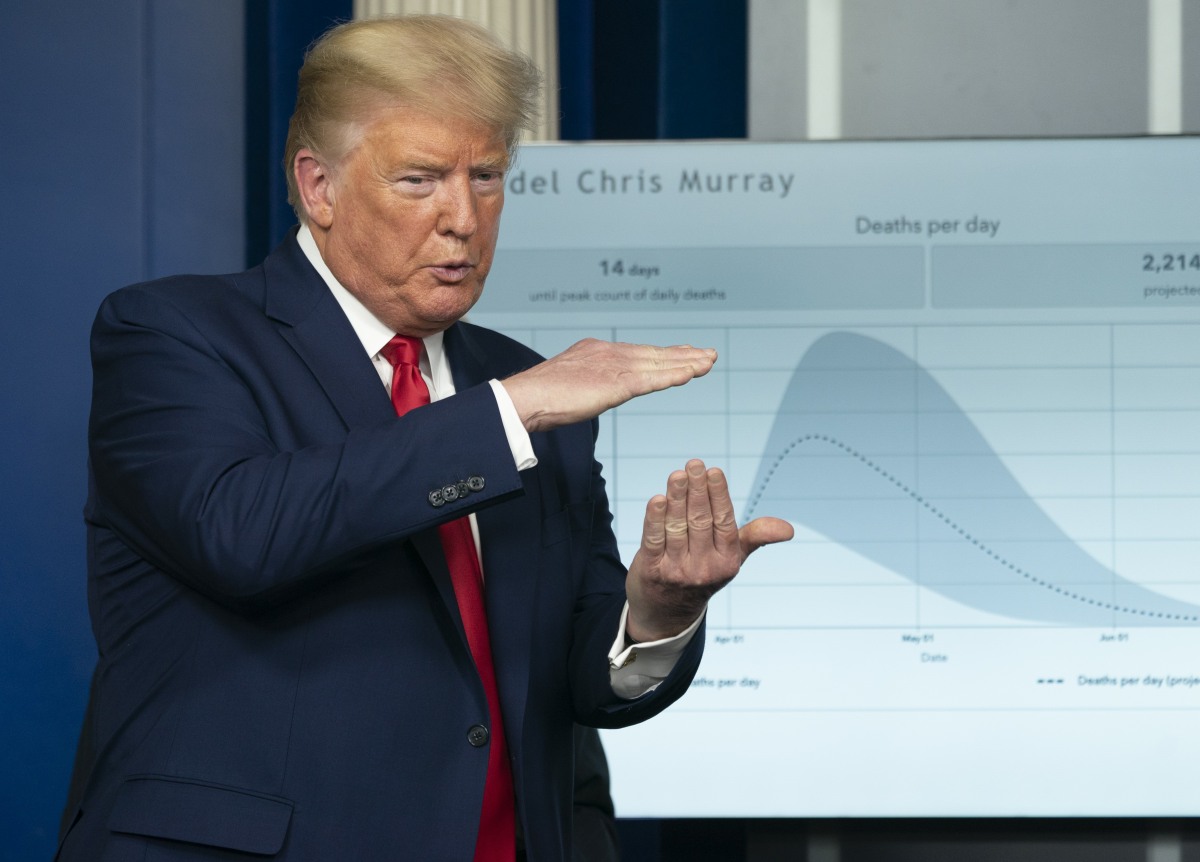 I do think it’s beneficial for people to stop paying attention to the news – specifically Donald Trump’s press conferences – for days and weeks at a time. I believe even seasoned political reporters and professional politicos get caught up in the hourly and daily news cycles and they miss the forest for the trees. Donald Trump actively minimized the coronavirus pandemic. He lied about it because his pea brain could barely comprehend the danger. He downplayed the threat at every level. It’s that simple. There are still people reporting today that “there was a memo in January!” Yeah, duh. We f–king knew how bad it was in China and we hoped our government was on top of it. They weren’t. They have blood and coronavirus on their hands.

What’s especially pathetic specifically about Trump’s performance is that every single day it’s more obvious that his mind (which is in clear cognitive decline) can only retain bits and pieces of information from his own executive briefings. So instead of a comprehensive understanding of the situation, we get Trump saying random sh-t about hydroxychloroquine, the anti-malarial drug which has *some* efficacy in fighting the virus. There is nowhere near enough evidence to show that everyone with the virus should take it. You wouldn’t know that from Trump’s briefings though. Which begs the question: who is telling Trump to stand up there and lie about this sh-t? Jared Kushner and Rudy Giuliani, of course.

As he stares down a pandemic, economic collapse and a political crisis of his own, President Trump thinks he may have found a silver bullet: hydroxychloroquine. He hears about the controversial anti-malarial drug on the phone from friends in New York, including from his personal attorney Rudolph W. Giuliani. He hears about it in White House meetings from some advisers eager to please the boss, who share anecdotes of the drug working on covid-19 patients. And he hears about it on television, from physicians on Fox News Channel panels who tout its efficacy.

In fact, Fox host Laura Ingraham and two doctors who are regular on-air guests in what she dubs her “medicine cabinet” visited the White House last Friday for a private meeting with Trump to talk up the drug, according to two White House officials and another person familiar with the meeting. Never mind that hydroxychloroquine is an unproven treatment for covid-19 and is still in the testing stages, or that it has dangerous side effects for some, or that medical professionals are divided on its capability. The infectious-disease expert on Trump’s coronavirus task force, Anthony S. Fauci, has privately pleaded with the president to be more cautious.

But Trump — who famously has said he trusts his gut more than anything an expert could counsel him — is again letting his impulses guide what he tells a locked-down nation eager to return to normal. In the past several days, he has been advocating that people infected with the novel coronavirus consider taking hydroxychloroquine in consultation with their doctors. He remarked Sunday that “a lot of people are saying” patients should take the drug and called it “a very special thing.” As the president has said repeatedly, “What do you have to lose?”

Trump’s swift embrace of hydroxychloroquine — as well as azithromycin, which he has hyped as “one of the biggest game changers in the history of medicine” — illustrates the degree to which the president prioritizes anecdote and feeling over science and fact. It also has provoked an ugly divide within a White House already besieged as it struggles to make up for lost time in slowing the spread of the coronavirus.

This is where we are. A game-show reality star president shilling phoney “cures” from the White House podium in the middle of a global pandemic. on the say-so of people like Rudy Giuliani. This is what you wanted, red states. But her emails, amirite? Anyway, I suspect if you’re reading this, you’re already appalled by this sh-t. But tell your friends: just stop watching this absolute moron. Stop giving him air. Stop paying attention to his Nazi rallies from the White House. 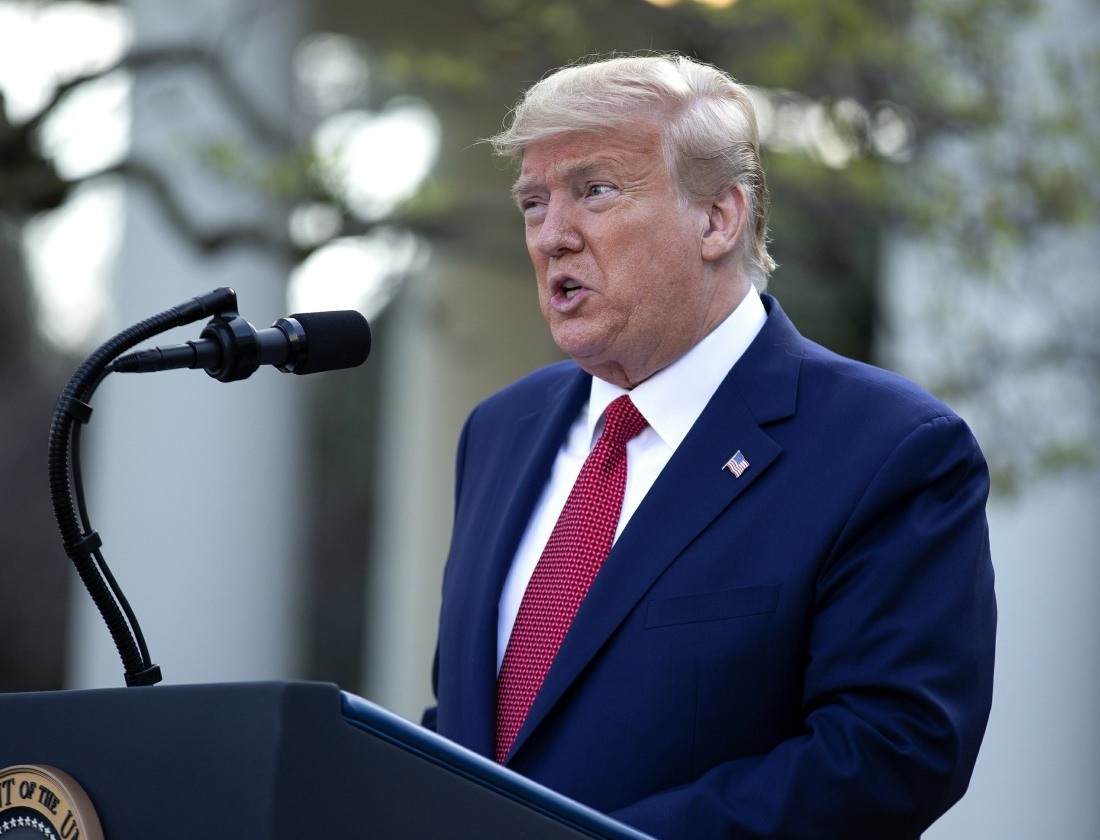 81 Responses to “Why does Donald Trump keep pushing hydrochloroquine as a magic ‘cure’?”