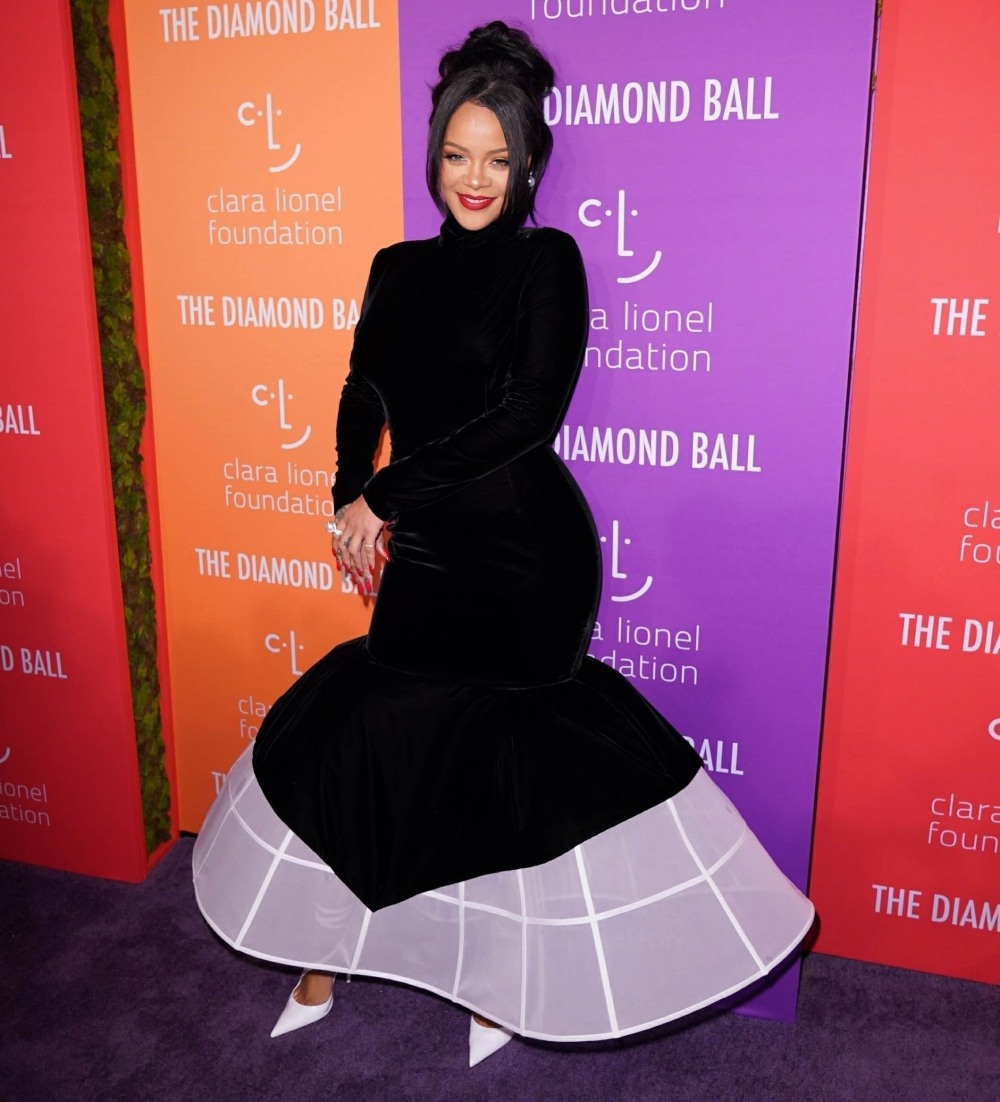 Last week, Twitter CEO Jack Dorsey announced that he would donate $1 BILLION of his equity to fund coronavirus relief. That’s just about one-quarter of his net worth. It’s notable because so many billions are donating to charity, but they’re only donating $1 million here or there. And sorry not sorry, that sh-t doesn’t cut it. It’s actually offensive, and I’m 100% into cyberbullying billionaires into donating bigger chunks of their net worth to charity. So, props to Jack and all that. One of his first moves was to allocate $2.1 million to the Mayor’s Fund of Los Angeles, specifically to support the victims of domestic violence (domestic violence calls & reports have spiked in the lockdown). Rihanna and Jack did matching-funds:

Rihanna and Jack Dorsey, CEO of Twitter and Square, are teaming up to help victims of domestic violence in Los Angeles affected by the stay-at-home order during the coronavirus pandemic. Rihanna’s Clara Lionel Foundation (CLF) and Dorsey on Thursday announced a joint grant to the Mayor’s Fund for Los Angeles to address the current crisis among domestic violence victims in the city. CLF and Dorsey are each committing $2.1 million for a total of $4.2 million.

According to the announcement, while CLF and Dorsey have launched the effort first in L.A., “victims of domestic violence exist all across the world, so this is just the beginning.”

Last week, CLF and Jay-Z’s Shawn Carter Foundation (SCF) announced $2 million in grants to COVID-19 response efforts to support undocumented workers, the children of front-line health workers and first responders, and incarcerated, elderly and homeless populations in New York City and Los Angeles. And in March, CLF announced $5 million in grants to on-the-ground partners working on the front lines of the coronavirus response to protect and prepare vulnerable and marginalized communities in the U.S., Caribbean and in Africa.

Rihanna is so f–king awesome. It would be easy for her – expected, even – to use her charitable foundation as some tax shelter which really doesn’t do much. But no, she raises millions and she’s giving away millions. Which is probably why she was NOT in the mood when someone asked her about that new album:

Rihanna is done discussing her highly-anticipated ninth album, especially while attempting to help those who have been affected by coronavirus. The songstress, 32, snapped on fans during an Instagram Live session who repeatedly asked when she plans to release the album, commonly referred to as ‘R9′, telling her loyal #RihannaNavy that she currently has bigger fish to fry, doing her part to help those affected by COVID-19.

“If one of y’all motherf–kers ask me about the album one more time when I’m tryna save the world, unlike y’all president….on sight!’ exclaimed the star, Daily Mail reports.

“Unlike y’all president” – but Trump doesn’t have a highly-anticipated album just sitting there, nearly or entirely completed! But I get her point. The Army needs to stop asking about the album for a few months, Rihanna’s doing other sh-t. 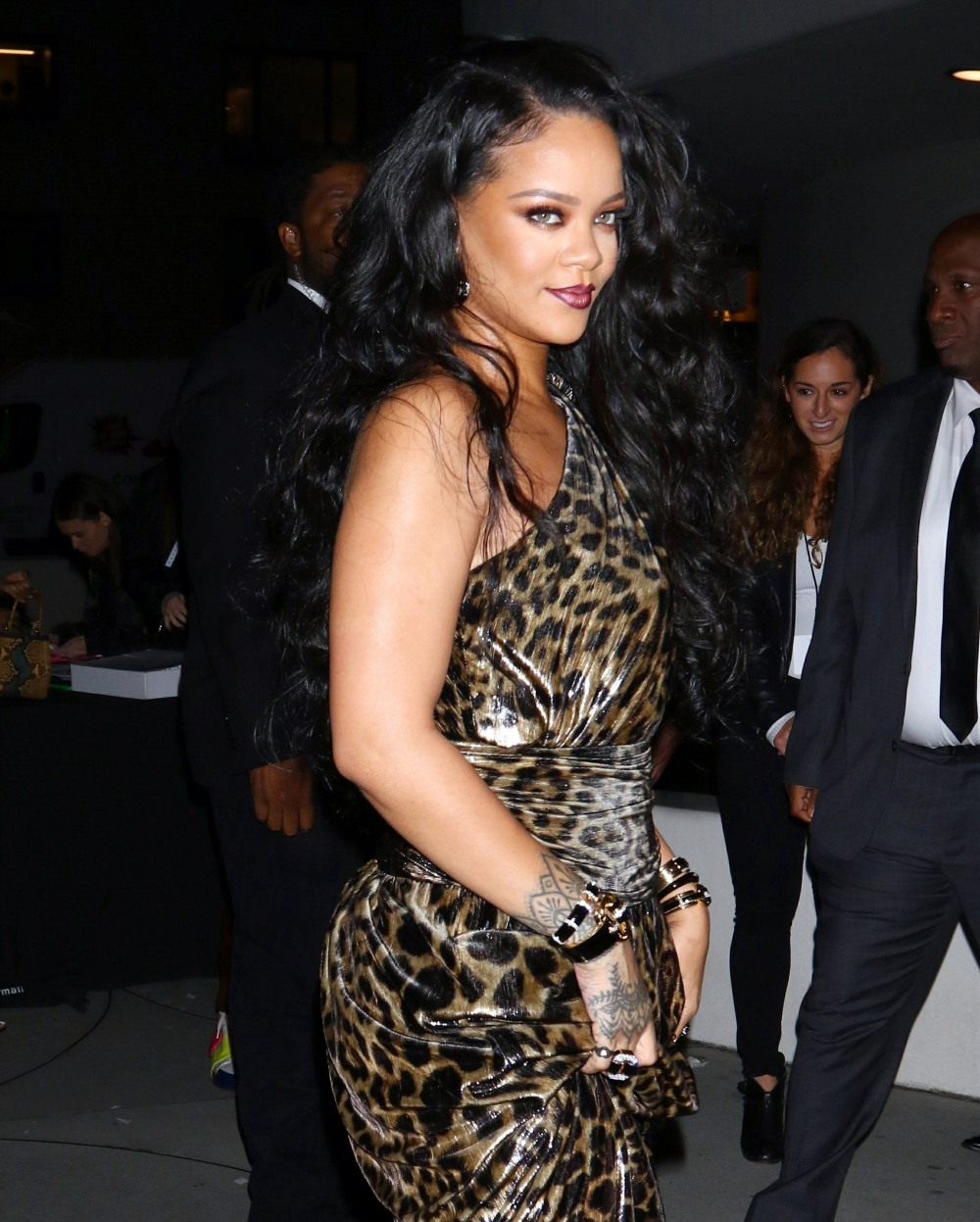