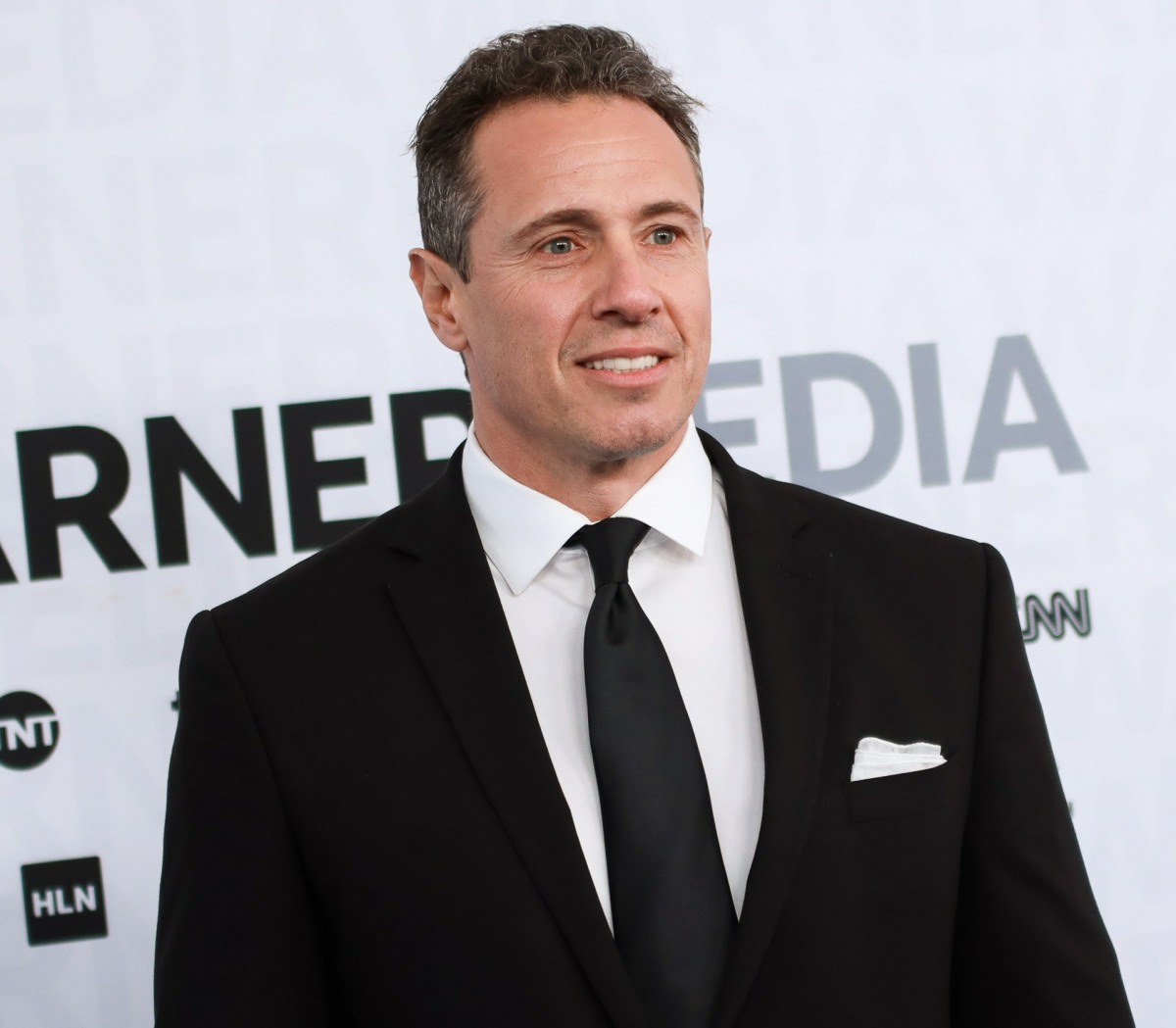 I’ve never really cared one way or the other about Chris Cuomo as a news personality or journalist, if he even *is* a journalist. I’ve enjoyed his on-air fights with his brother, Gov. Andrew Cuomo, during the quarantine, and I feel sorry for Chris that he’s been sick with the coronavirus. But before all of this happened, I just thought he was sort of a meathead on CNN who was sometimes bad at his job and sometimes okay at his job. It turns out that he’s corona-fever is giving him some kind of existential crisis though. On Monday, Cuomo was doing his SiriusXM show and he said this:

“I don’t like what I do professionally… I don’t think it’s worth my time.” Cuomo said he missed the freedom to tell his critics to “go to hell,” saying: “That matters to me more than making millions of dollars a year… because I’ve saved my money and I don’t need it anymore.”

Speaking about his job as the host of CNN’s Cuomo Prime Time, he said he doesn’t want to spend his life “trafficking in things that I think are ridiculous,” like “talking to Democrats about things that I don’t really believe they mean,” and “talking to Republicans about them parroting things they feel they have to say.” Cuomo concluded: “I’m basically being perceived as successful in a system that I don’t value. I’m seen as being good at being on TV and advocating for different positions… but I don’t know if I value those things, certainly not as much as I value being able to live my life on my own terms.”

There were a lot of jokes about how Chris Cuomo has finally gained sentience and some kind of sense of self-awareness about the absurdities of his CNN gig. But of course, after everyone half-way clapped for those statements, he sort of took it back. On Tuesday, he said:

Cuomo revealed to viewers that he recently signed a “long-term” contract extension, before the spread of the coronavirus. “I love where I am, I love the position that I’ve been given, and I love who I’m doing it with. Those are all matters of fact for me,” he said. “No place has ever been better to me. No place has ever given me the opportunities that [CNN president] Jeff Zucker has.”

Still, the primetime host made clear to viewers that he is wrestling with existential questions about the role of television news and what he can bring to the medium, particularly amid the present hostility toward the media.

“It is frustrating to do this job in an environment where people are not interested and open,” Cuomo said. “It is hard to practice journalism when people are so intent on believing what they want to believe for political advantage. It makes you question: Is it worth the effort? Can I make a difference? Can I personally make a difference? Is the way I’m doing this working?” … I love where I am. I love what I do. That doesn’t mean it isn’t frustrating. I don’t think it’s ever mattered more than it has during that administration.”

Then when Cuomo appeared on CNN on Tuesday, he was part of a discussion with Dr. Sanjay Gupta and Cuomo was all “blame it on the co-co-co-co-corona.” No, he said that the virus “creates emotional illness and creates psychological illness. I’m telling you, it is in my head. Not just figuratively, in terms of messing with you because you’re sick for a long time — it is causing people depression and it’s creating brain fog and it’s creating edginess in people. … I am experiencing that.” Which I believe – I think when the entire world is going through a deadly pandemic, there’s a profound psychological effect. Add to that, the actual emotional and psychological issues that go along with simply being really sick for weeks. Of course it starts to mess with your mind. And of course a lot of people are probably going to have existential crises about it too. 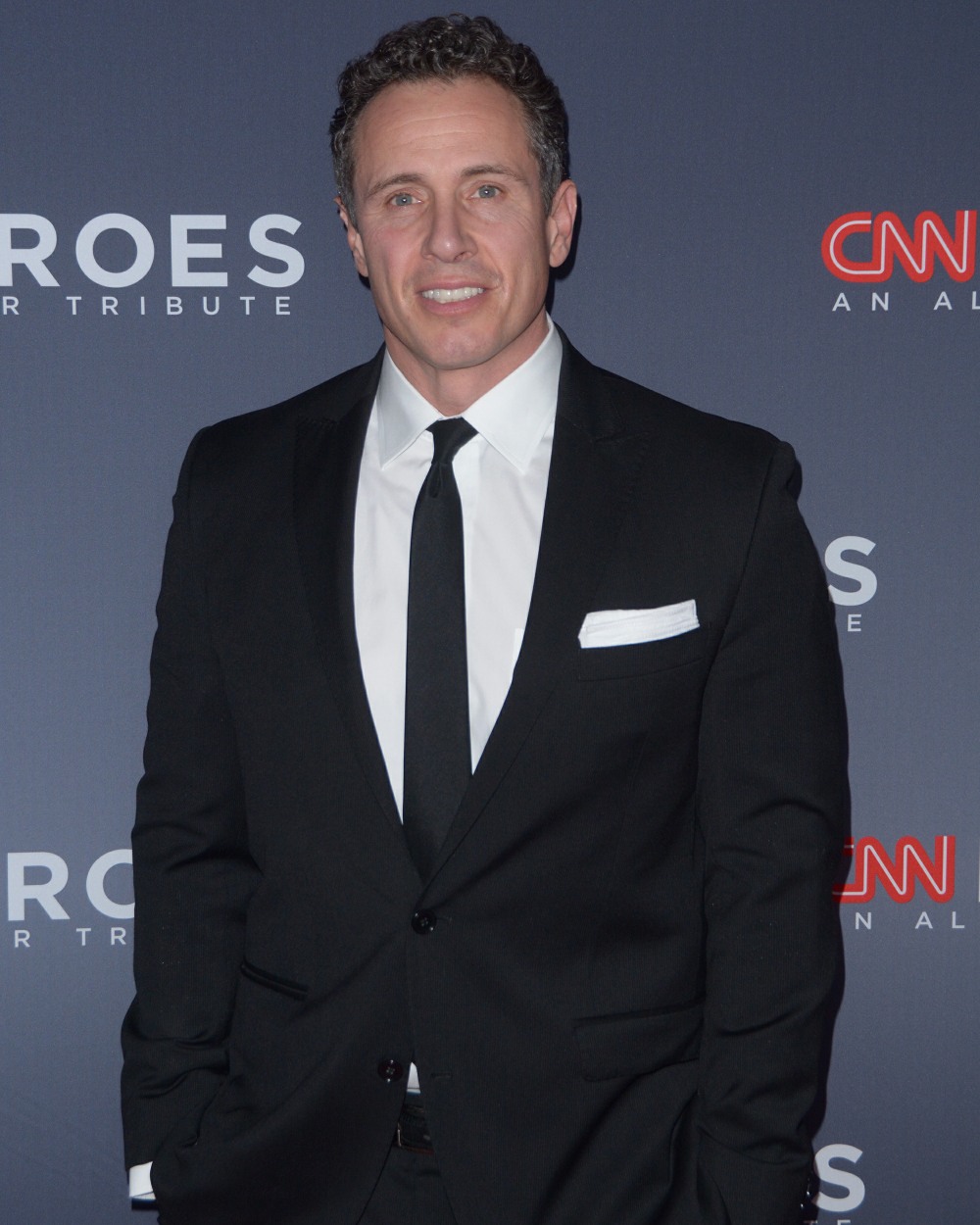