Novak Djokovic comes out as an anti-Vaxxer: ‘Personally I am opposed to vaccination’ 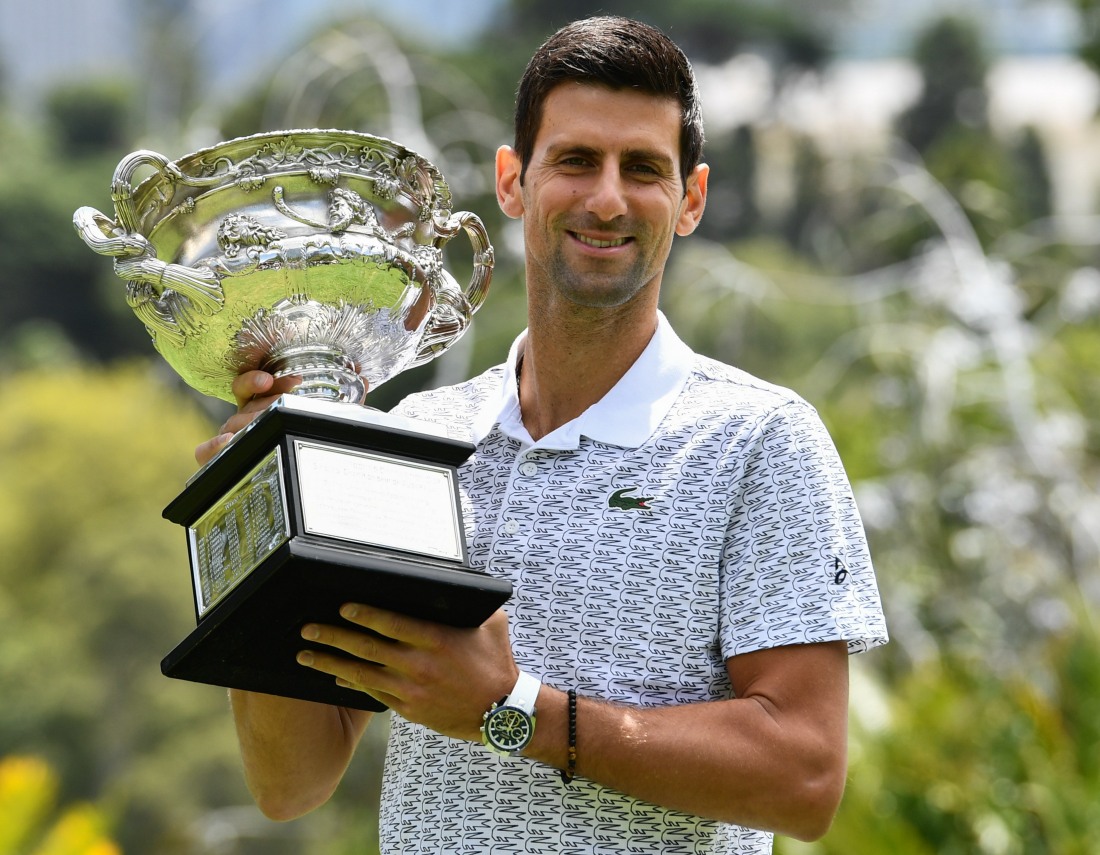 Novak Djokovic is currently the world #1 in tennis. He just won the Australian Open in January, which will likely be the only Slam played this year. When he won AO, that was his 17th Slam – we’re coming up on the GOAT records of Rafael Nadal and Roger Federer. I’m not sure people would have predicted Novak’s career resurgence back in 2017, when he had a nagging elbow injury, an injury he refused to have surgery on. He tried fixing his elbow with rest and through holistic medicine. It didn’t work. Finally, he had surgery in 2018. I bring this up because it’s a minor talking point with Novak, that he seems to eschew Western medicine in favor of holistic Goop-type crap. Don’t believe me? Go back and review his story about how he was “diagnosed” with his gluten allergy (it involved holding a piece of bread against his stomach). So… is it really surprising to learn that Novak is lowkey anti-vaccine? For real.

Novak Djokovic faces a dilemma if it becomes compulsory for players to get vaccinated before they can begin competing once the tennis season resumes following the hiatus created by the coronavirus pandemic, the world No. 1 said on Sunday.

“Personally I am opposed to vaccination and I wouldn’t want to be forced by someone to take a vaccine in order to be able to travel,” Djokovic said in a live Facebook chat with several fellow Serbian athletes. “But if it becomes compulsory, what will happen? I will have to make a decision. I have my own thoughts about the matter and whether those thoughts will change at some point, I don’t know. Hypothetically, if the season was to resume in July, August or September, though unlikely, I understand that a vaccine will become a requirement straight after we are out of strict quarantine and there is no vaccine yet.”

Medical experts have said that vaccines against the respiratory virus would not be ready until next year, raising doubts whether any further tennis tournaments can be contested this year.

Yeah, several things are a pipe dream all at once: the idea that we could get access to an affordable vaccine within the next year, the idea that the tennis tour (or any professional sports) could start up this summer without major adjustments, and the idea that professional athletes would be in the position to refuse a vaccine. Even when we do get an affordable and effective vaccine, there will be people out there shunning it and turning this into the new anti-vaxx cause du jour? Jesus Christ, how stupid. I honestly thought Novak wasn’t *this* f–king wacky. 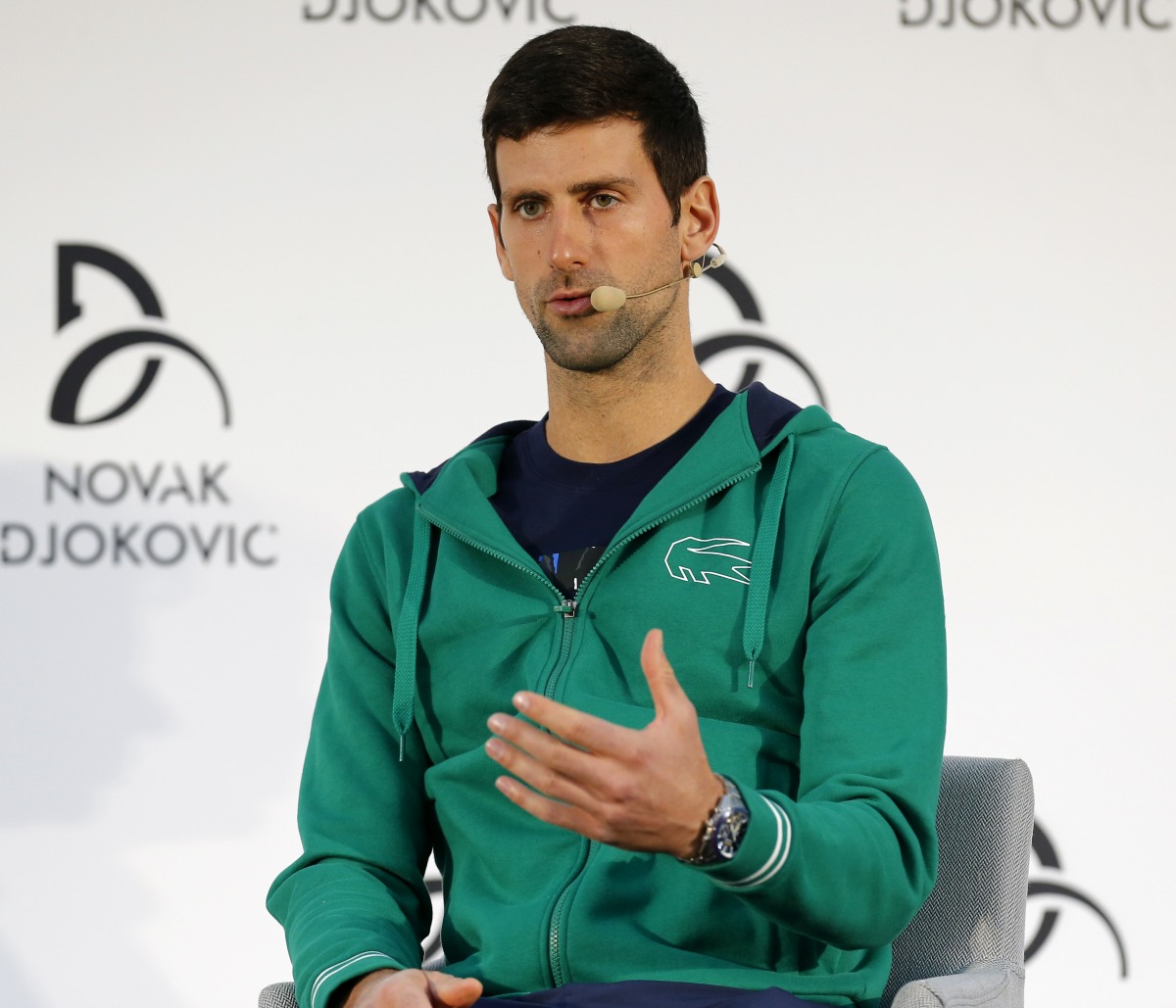 35 Responses to “Novak Djokovic comes out as an anti-Vaxxer: ‘Personally I am opposed to vaccination’”