Reese Witherspoon on her 2013 arrest: ‘Turns out I breathe air, I bleed the same way’ 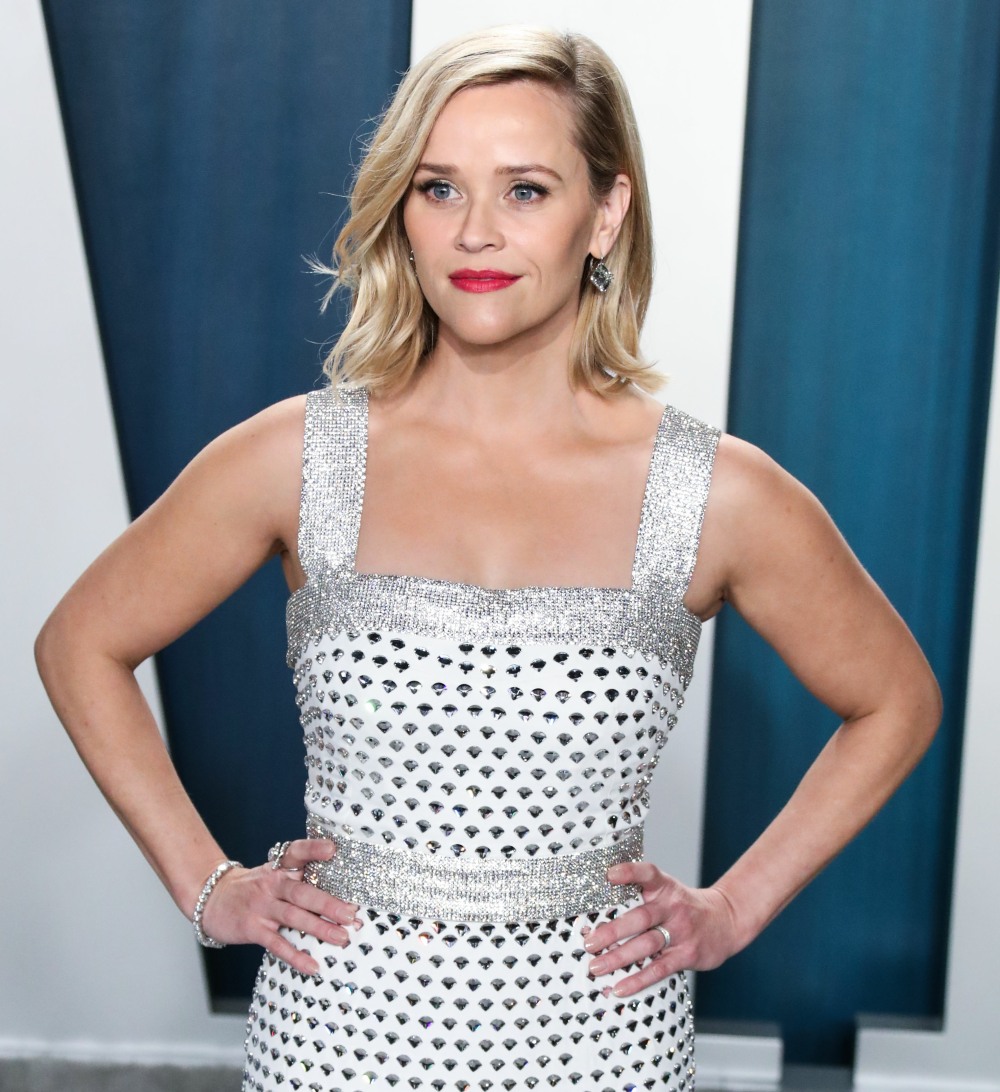 In this week’s Gossip with Celebitchy podcast, CB and I went off a minor tangent about Reese Witherspoon and her successful rebrand following her April 2013 arrest for drunk & disorderly. Reese was in Georgia with her husband Jim Toth, and he was drunk driver. While the Georgia cop was trying to handcuff Toth and inform him of his rights, Reese – who was a passenger in the car and drunk as hell – left the car to drunkenly badger the cop. She ended up arrested and screaming out of the back of a police car. Here’s the video:

How does a celebrity come back from something so messy and privileged? How does someone act like Peak Drunk Karen, including dual “do you know who I am” and “I’m an American citizen” rants, and somehow come back? Not only did Reese come back, her reputation right now is much better than it was pre-arrest. She’s a respected producer of women-centric projects and her branding these days is “tough Southern lady with a successful lifestyle brand and feminist credentials.”

I’ve long believed that Reese’s 2013 post-arrest rebrand is actually one of the best ones in the past two decades. It was so thorough that few people even remember the 2013 arrest, nor does anyone mention it. It’s been years (it feels like) since anyone even asked her about it in an interview. Well, Reese took part in Jameela Jamil’s I Weigh podcast, and Reese *did* talk about the arrest. And it’s a case study in how to talk about your own mess.

It has been nearly seven years since Reese Witherspoon and husband Jim Toth, 50, were arrested in Atlanta, Georgia under suspicion of driving while intoxicated. And the 44-year-old actress opened up about the moment she deemed as ’embarrassing and dumb’ during her appearance on Thursday’s episode of I Weigh with Jameela Jamil.

“You apologised and shamed yourself in a way that was so f***ing refreshing to me,” Jamil told Witherspoon, to which the Hollywood actress replied: “But I did something really stupid… It was so embarrassing and dumb. But, you know what… turns out I breathe air. I bleed the same way. I make dumb decisions. I make great decisions. I’m just a human being. We’re all just the same as each other and we’re all trying to find what our special skills are. My special skill is storytelling but that doesn’t mean I’m a special person. Talent doesn’t make you a good person. But a big value in my family was, ‘Are you a good person?”

[From Harper’s Bazaar & The Daily Mail]

It’s brilliant… the admission of “I did something really stupid” and the immediate self-forgiveness of “I’m just a human being.” By owning it – lightly – and then folding in her “I’m only human” excuse, she takes the air out of her haters and makes them look nitpicky if they point out how f–king awful it really was. 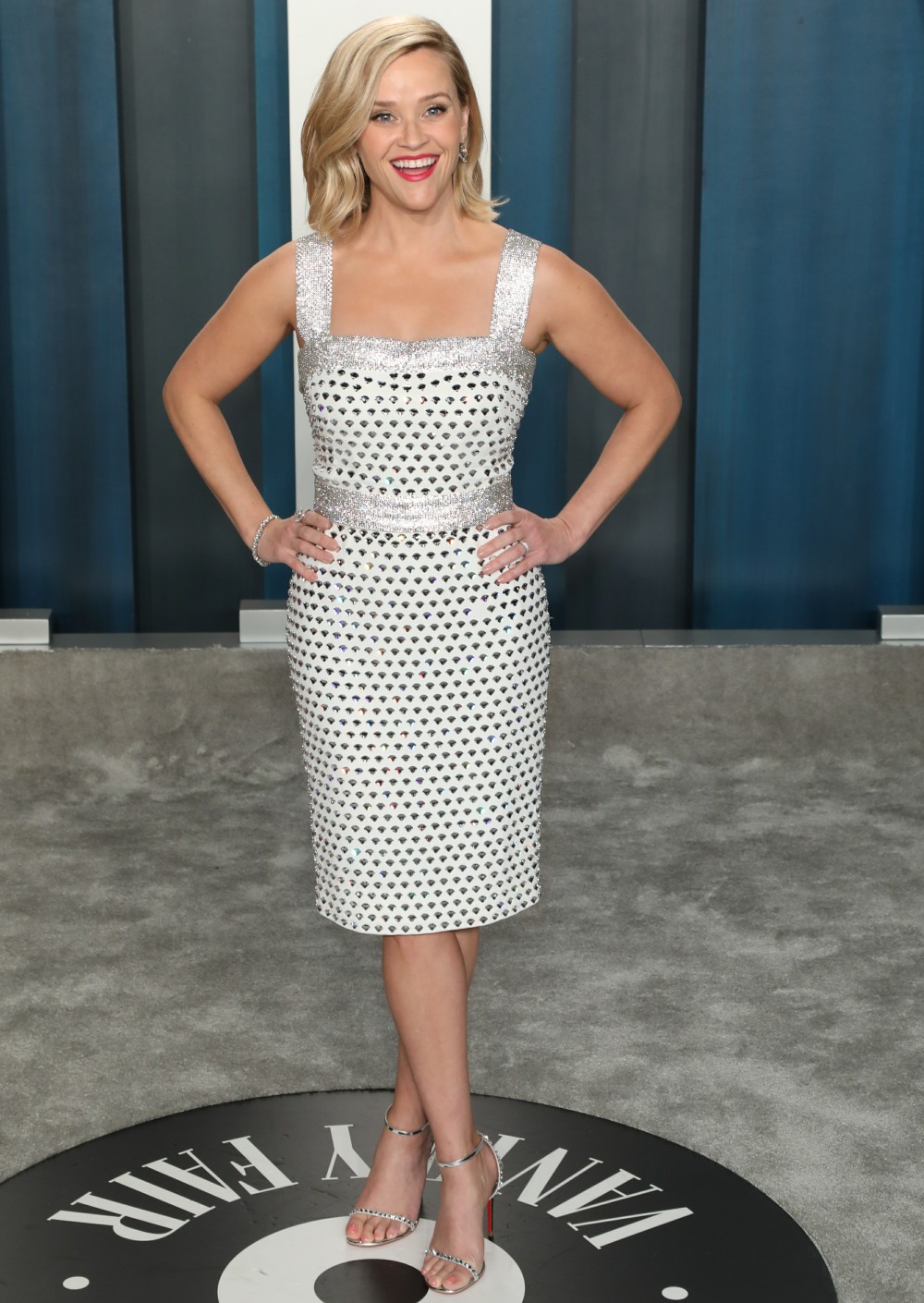 32 Responses to “Reese Witherspoon on her 2013 arrest: ‘Turns out I breathe air, I bleed the same way’”