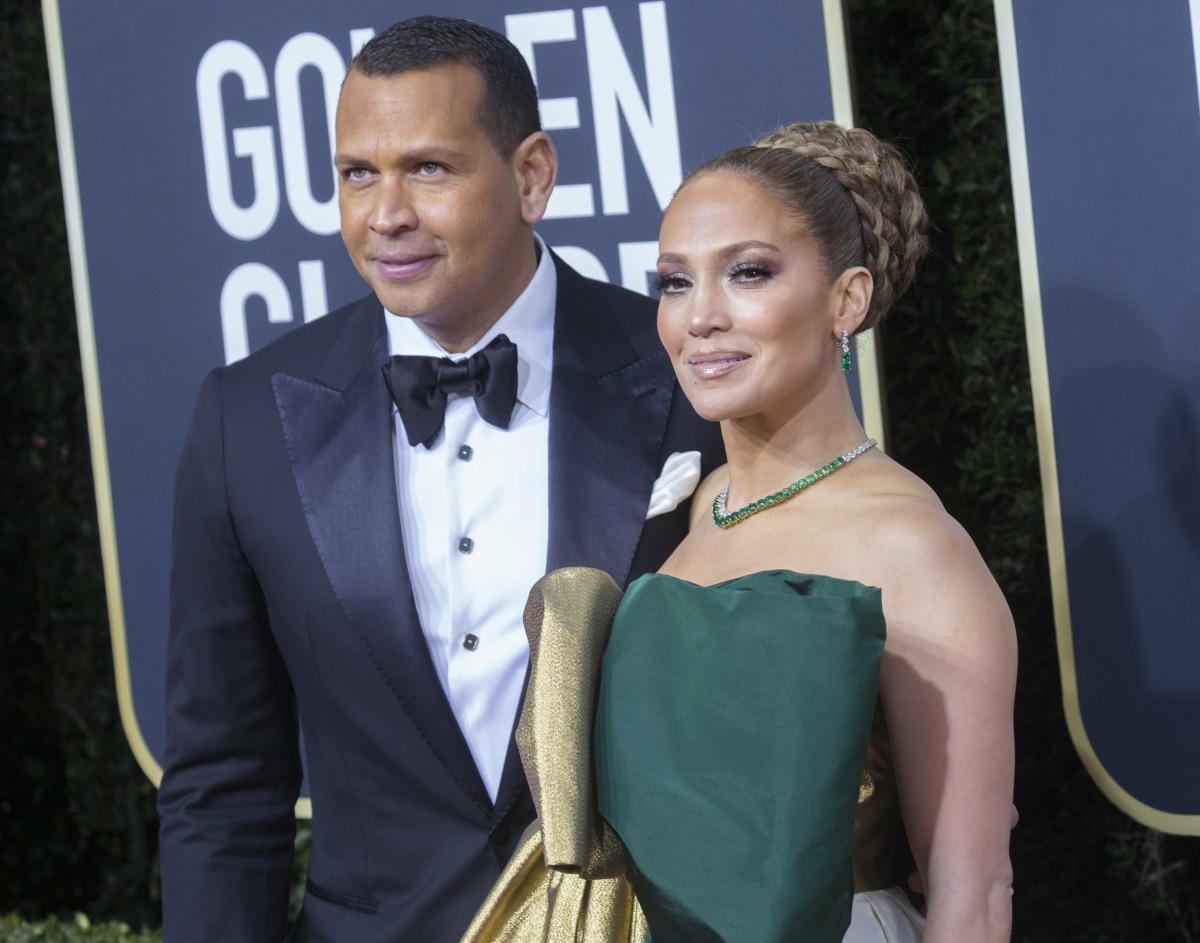 The idea of borrowing a huge sum of money makes my skin itch. Mortgages are one thing, although I do believe people should be realistic about how much house they actually need, you know? But getting a loan to buy a sports team? I would be racked with anxiety. I would spin out the worst case scenario, which would obviously be “holy sh-t, how could I ever pay back $2 billion dollars?” But Jennifer Lopez and Alex Rodriguez are different. They apparently went to JP Morgan to raise capital for a proposed purchase of the Mets franchise. Whew.

Retired baseball star Alex Rodriguez and his fiancé, recording artist and actor Jennifer Lopez, have retained JPMorgan Chase to raise capital for a possible bid on the New York Mets, people familiar with the matter said. The superstar couple is working with managing director Eric Menell, the bank’s co-head of North American media investment banking, said the people, who were granted anonymity because the matter is private. Menell didn’t respond to several requests seeking comment. Representatives for Rodriguez and Lopez did not immediately respond to requests for comment.

The Wilpon family, which owns the Mets, said in December they were in talks to sell up to 80% of the Major League Baseball team to hedge fund titan Steve Cohen in a deal that valued the club at $2.6 billion. Under terms of that proposed deal, the Wilpons would’ve maintained control of the franchise for five years. Negotiations fell apart after Cohen sought to amend the terms. The Mets have retained Allen & Co.’s Steve Greenberg to oversee the sale process.

It isn’t uncommon for an athlete, entertainer or celebrity to hold a limited position in a professional sports team. A-Rod’s former teammate, Derek Jeter, for instance, is a part owner of baseball’s Miami Marlins. The team’s managing partner is venture capitalist Bruce Sherman, while Jeter, who owns about 4% of the club, runs business and baseball operations. Jeter contributed about $25 million to the purchase of the team, which was sold for $1.2 billion.

A-Rod and J-Lo, as the recording artist is known, would similarly require deep-pocketed partners in order to pull off the purchase. Their combined net worth is about $700 million.

Unlike with Cohen, no preconditions regarding control of the team will be attached to the sale. Cohen holds an 8% stake in the Mets. The Wilpons assumed control of the franchise in 2002 at a valuation of $391 million. Whoever buys the team will assume annual losses of at least $50 million.

Wait, so are J-Rod looking to purchase the 80% of the franchise on offer? Or are they just looking for a limited position, like Jeter has with the Marlins, like Serena Williams has a limited ownership stake in the Miami Dolphins, etc. To me, it’s one thing if you’re investing your own fortune in a limited stake in a professional team. That, to me, sounds like a good investment in the long run. But it sounds like J-Rod want to own 80% of the Mets franchise and they’re going to borrow more than $2 billion to get it. And they’re not even married! Think about how messy this would be if they did marry… and divorce. Also: this was totally a plotline on Billions, remember? Only instead of the Mets, it was an NFL franchise. 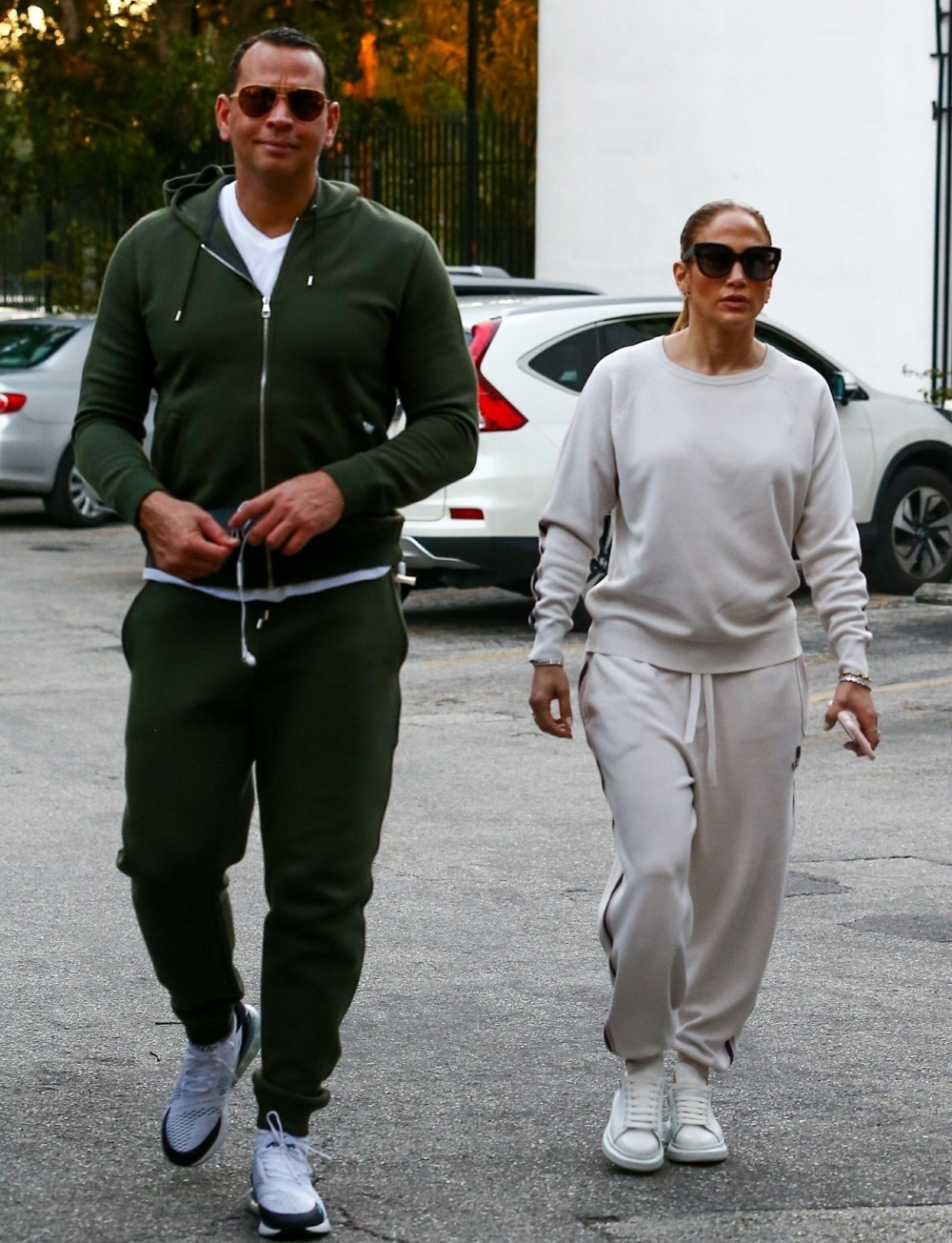