Forever my best friend. Thank you for the opportunities you've given to me and everything you've provided for me. No one could ever replace you in my heart. I love you pop 🌹🖤

Bon Jovi’s Richie Sambora has one child, a daughter, Ava, who is 22 (her mom is Heather Locklear). Ava was supposed to graduate from Loyola Marymount University in May, but with the current Stay At Home orders in place, it looks like Ava’s, and all US graduating seniors, will not have a graduation ceremony. While speaking to People, Richie said Ava had worked really hard academically and was pretty upset she won’t be crossing that stage for her diploma.

As schools remain closed amid coronavirus-related shutdowns, the class of 2020 is facing the reality that they’ll be finishing up their senior year remotely — and graduating without the usual fanfare.

Richie Sambora says his daughter Ava, a college senior, is in that same boat.

“She’s a little bit bummed because, you know, she was graduating in May, and now the whole pomp and circumstance of the whole graduation thing is off,” Sambora, 60, tells PEOPLE exclusively.

During Ava’s time at Loyola Marymount University, “she really kicked ass,” he says. “She made the Dean’s list every year and all of that other stuff, so she was really looking forward to her graduation.”

Ava, 22, whose mom is Heather Locklear, is currently quarantining with her dad, the rock legend and Bon Jovi guitarist, at his Southern California home.

“We’re healthy and happy. She’s upstairs. She’s doing homework,” he says. “But this was a little hard on her. They just packed her ass up [and sent everybody home], you know?”

As the family prepares to celebrate Ava’s milestone virtually — “I’m sure they’ll do a real graduation at a later date,” Sambora says.

I mentioned before that graduating was a huge deal to me, even if the ceremony was not. So I do feel for those who wanted the big ceremony to mark their accomplishment. And it sounds like Ava worked really hard, remaining on the Dean’s List “every year”. She was probably going to graduate with honors and maybe on the Presidents List, so yes, I definitely understand her disappointment not to don her ribbons and sashes. (Plus, I used to live about two miles from LMU – their graduation ceremony is beautiful.) As Richie said, colleges and high schools may have alternate ceremonies but it’s not quite the same, is it? I understand that things are how they are right now and none of us can do anything about it, but it’s also okay to be a little bummed about what we’re missing, especially if it was a once-in-a-lifetime event.

I know there’s currently a call on Twitter to have Pres. Obama give a virtual graduation speech to all graduates in the US. Whereas I think he’s a wonderful choice, I imagine he wouldn’t want to overshadow Joe Biden right now. But I love the idea of having a virtual commencement speech, maybe one for high school seniors and one for college seniors. I can’t think who would be best to give them, though.

Last thing, Richie did something really cool when he called Megyn Kelly’s son Yates after he found out that Yates’ music teacher died from complications with COVID-19. Apparently, Richie and Yates have hung out a lot and it really buoyed Yates’ spirits after losing someone so dear to him. And I think that’s lovely, but when and how did Richie and Megyn become “really good friends?” 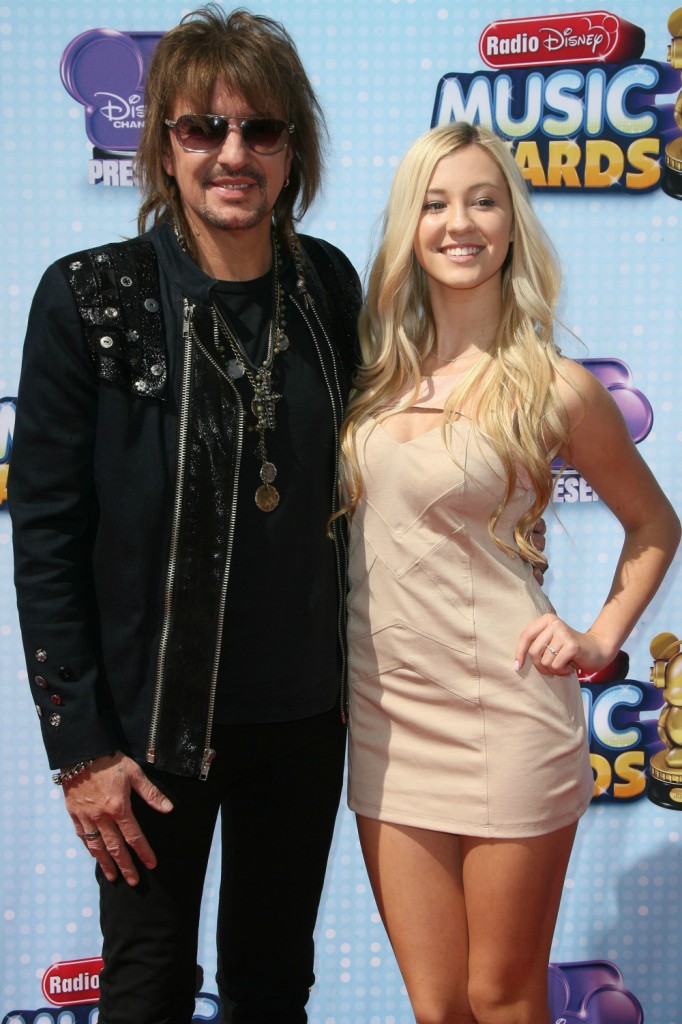 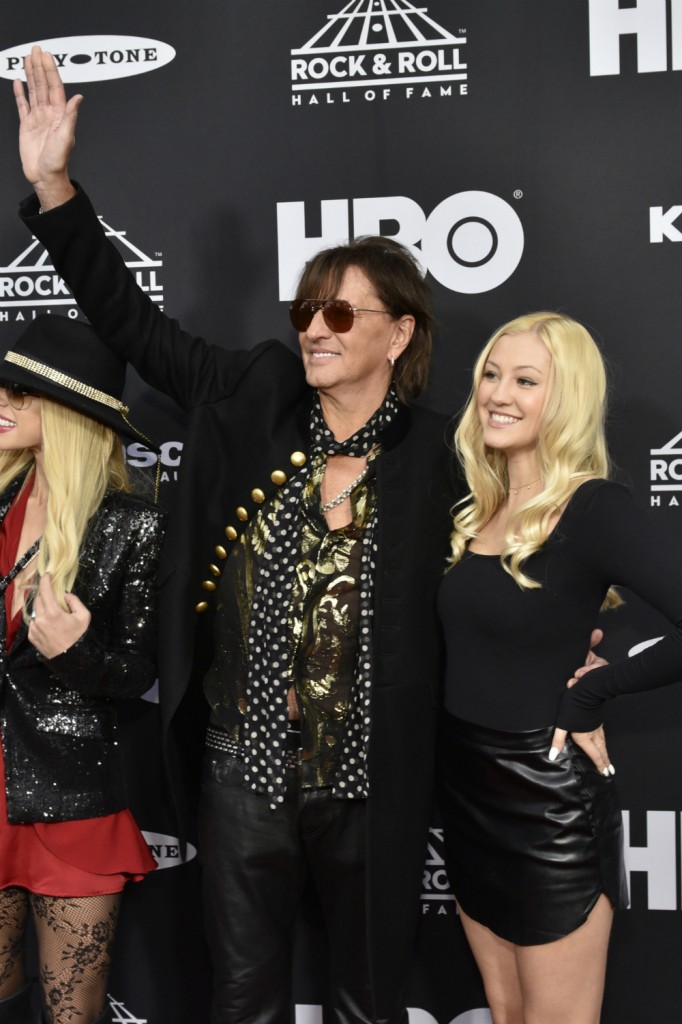 32 Responses to “Richie Sambora’s daughter, Ava, is sad to miss her college graduation”