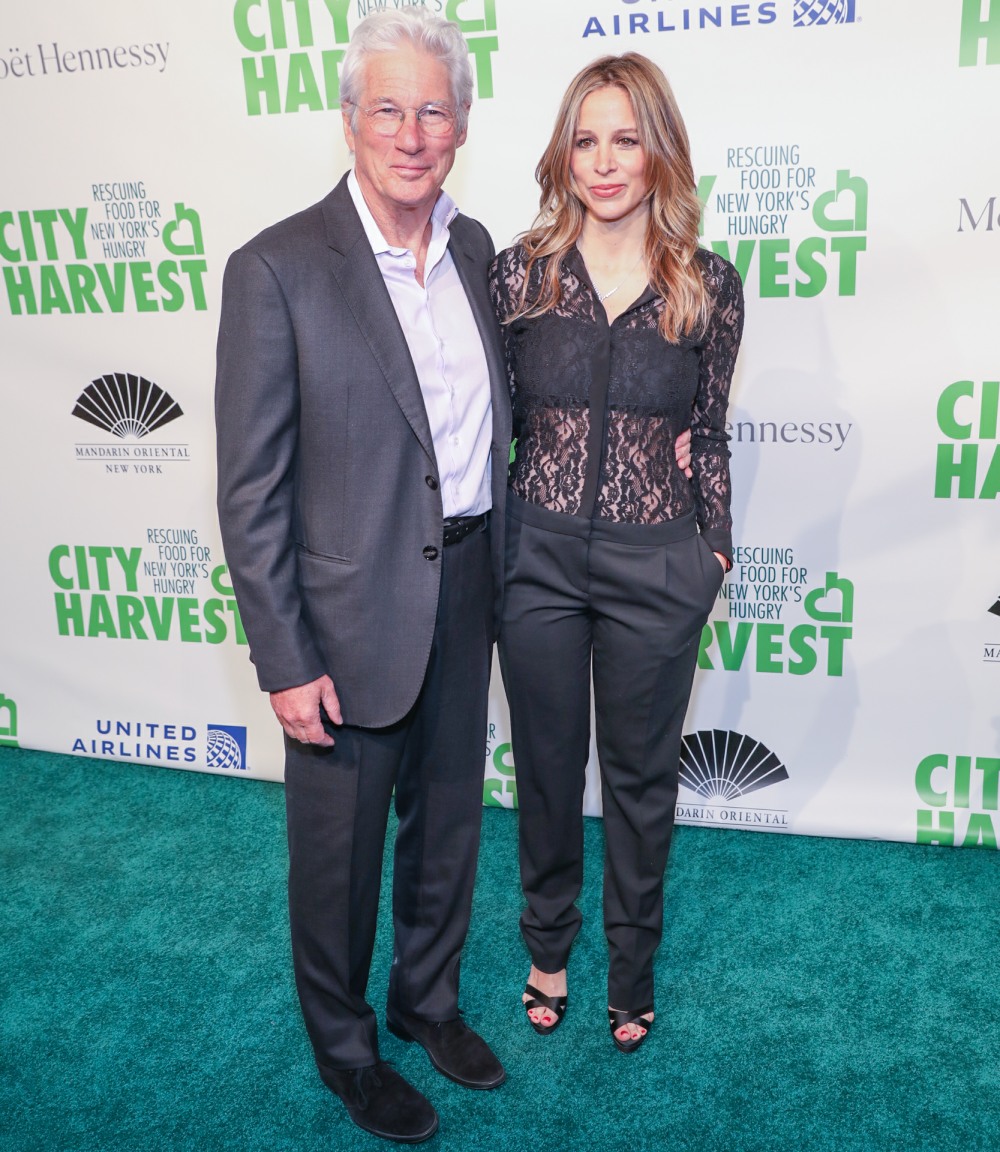 Last November, we learned that Richard Gere was expecting a second child with his Spanish wife Alejandra Silva. They got married in 2018, a few months after Alejandra gave birth to their first child together, Alexander. Alejandra and Richard welcomed their second child at some point recently, sources have now confirmed to Hola (the Spanish-language version of Hello Magazine). Alejandra often confirms info to Hola, which I think is interesting! Anyway, what’s especially notable here is that Richard is 70 years old and Alejandra is 37. All the 70-year-olds out there: would you want to do the newborn-baby thing at your age? I wouldn’t want to do it at my age and I’m decades younger than that.

Congratulations to Richard Gere and his wife Alejandra Silva, who have welcomed their second child together – a baby boy! HELLO!’s sister publication, HOLA!, confirmed the happy news, revealing that the couple are bonding with their new son at their ranch on Pound Ridge, just outside New York. The new arrival is a baby brother for the couple’s firstborn, two-year-old Alexander, who arrived in February 2018.

Both Richard, 70, and Spanish activist Alejandra, 37, have children from their previous relationships; the Pretty Woman star shares 20-year-old son Homer with ex-wife Carey Lovell, while Alejandra is the mother to seven-year-old Albert from her marriage to businessman Govind Friedland.

It’s been a busy couple of years for the loved-up couple, who tied the knot in April 2018. The pair said their vows in a romantic ceremony held on Richard’s ranch outside New York City and they couldn’t have seemed happier. Sharing their wedding photos with HELLO!, Alejandra said at the time: “I feel like I’m in a true fairytale. Without a doubt, I feel like the luckiest woman in the world.”

I mean, it is what it is and congrats to them. It’s possible Alejandra is a lot like Alec Baldwin’s wife too, and they just love having babies with their much-older husbands. While Alejandra’s first child is young enough to live with them, I wonder about Richard’s relationship with Homer, and whether Homer is 100% behind his dad’s new family. Especially with two new half-brothers, you know? Anyway, congrats to them. 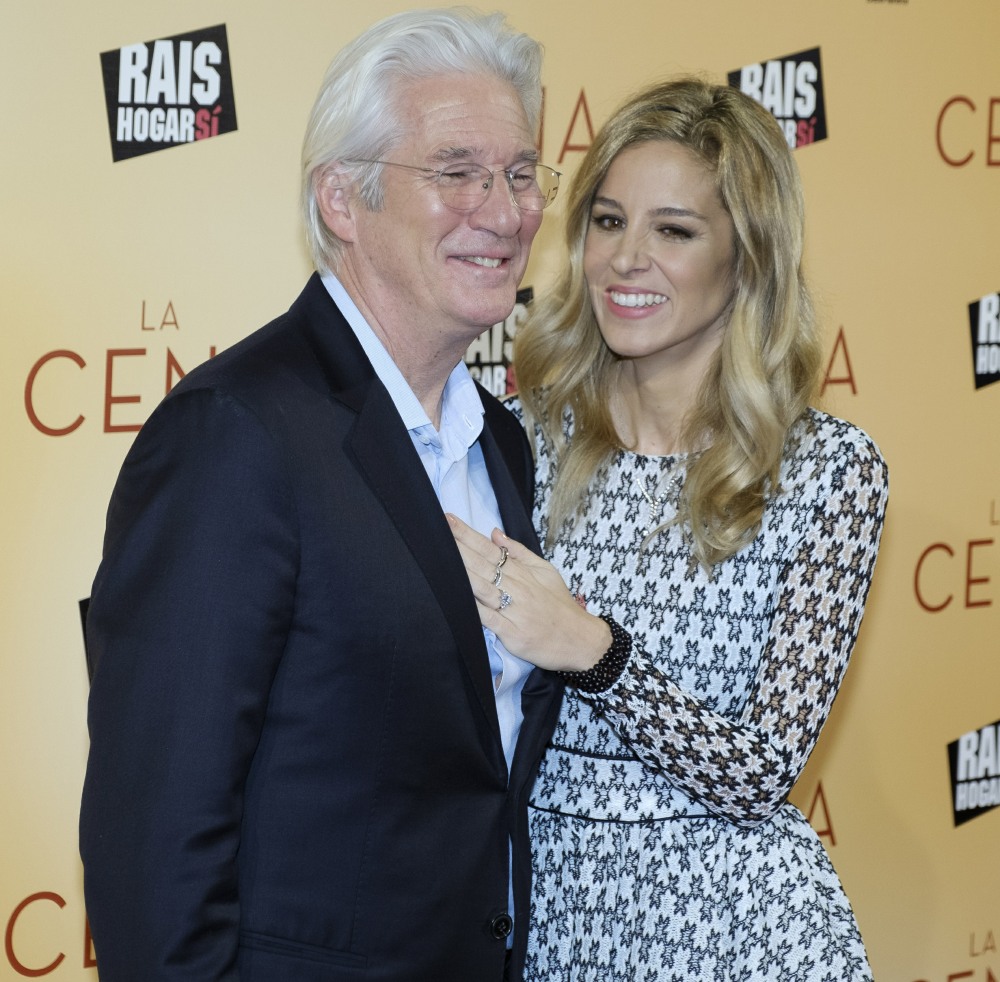