Selena Gomez is getting a quarantine cooking show with HBO Max 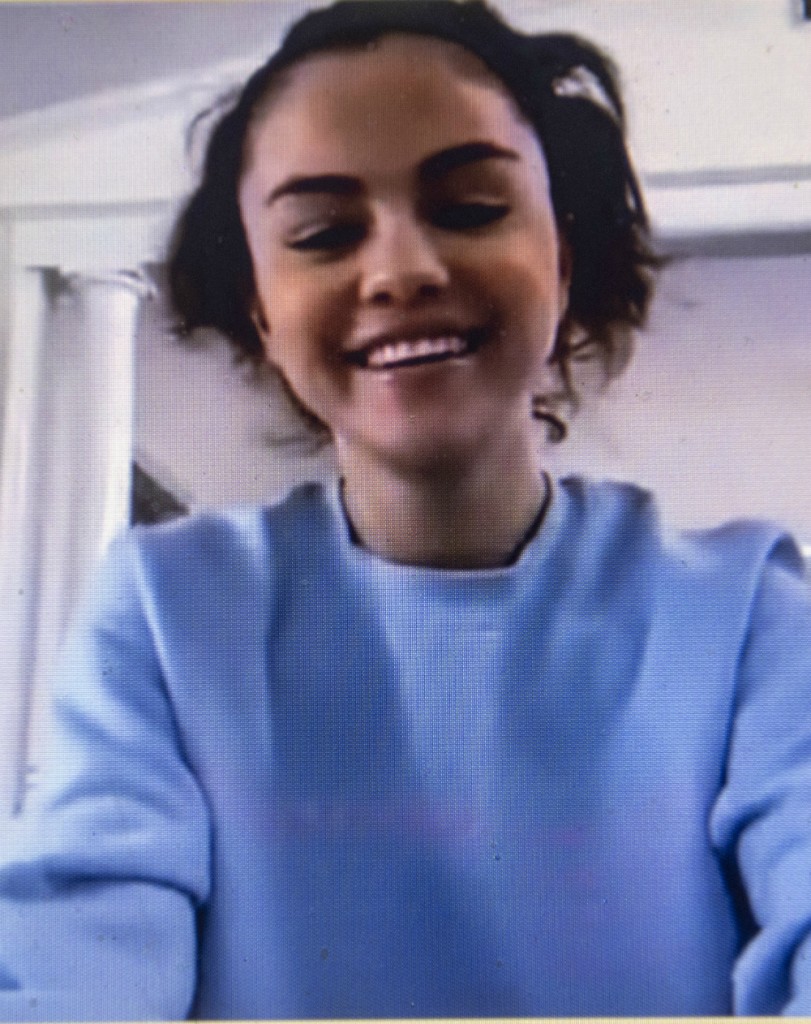 All the new streaming platforms need content. That’s the only excuse I can think of for some of the the shows that have supposedly already been optioned. The latest in a series of, “Whut? Why?” projects is Selena Gomez landing a cooking show on HBO Max. According to the LA Times, the show will be unscripted and will follow the amateur chef Selena on her road to become a culinary whiz by working at the hand of some great master chefs – all from the comfort of her locked down home.

Singer and actress Selena Gomez is bringing a quarantine cooking show to HBO Max this summer.

Announced Tuesday, the as-yet-untitled series, starring and executive produced by Gomez, will air 10 episodes of “unapologetically authentic” cooking alongside a rotating cast of master chefs who will join remotely.

“I’ve always been very vocal about my love of food,” Gomez said in a statement. “I definitely don’t have the formal training though! Like many of us, while being home I find myself cooking more and experimenting in the kitchen.”

“We are so excited to have Selena Gomez in our first wave of programming on HBO Max and watch her adventures in the kitchen as she, like many of us, tries to improve her cooking skills during quarantine,” said Sarah Aubrey, head of original content at HBO Max.

“Blending her determination with top-tier culinary artists is sure to entertain and educate viewers about something we’re all trying to work through — how to make cooking at home exciting, fun and delicious.”

So it’s a 10-episode quarantine show. Selena will be in her kitchen and famous chefs will video-chat with her. I wonder if they will be cooking and Selena will follow them, or will she cook, and they comment on her technique? And exactly what ‘master chefs’ are weighing in on her attempts? Is Gordon Ramsay going to rip apart her cacciatore? Or is Rachel Ray going to cheerlead from an iPad about Selena’s penne arrabbiata? I guess it could be entertaining. I’m sure it will offer many home chefs tips they don’t have access to. I guess I am still hung up on why Selena is heading this project. I don’t think I’ve ever heard her talk about food, despite how “very vocal” she’s been about it. However, no one is asking for my recommendations to host this so sure, it’s Selena’s gig. She wants to learn how to be a better cook and got HBO to pay for her lessons – well done. And as she mentioned, I’ll bet she’s got a good playlist going during each episode.

I can see the need for more cooking at home shows given the world’s newfound (or re-found) love for it so I’m sure the suits in charge are just capitalizing on a trending niche. Also entering the cooking-at-home fray is Amy Schumer, who was given her own at home cooking show on the Food Network. The first episode airs next Monday. Amy’s show is also about teaching the untrained to cook, in this case, Amy is the untrained and her husband Chris Fischer is the chef. Looking at the teaser for the first episode, it looks like Chris and their nanny shoot the show with a handheld video camera and Amy is mainly there to provide entertainment. Again, it’s a cute premise and I’m sure it will have its moments. I’m just surprised that these shows were picked up by HBO Max and Food Network, they sound better suited for YouTube. 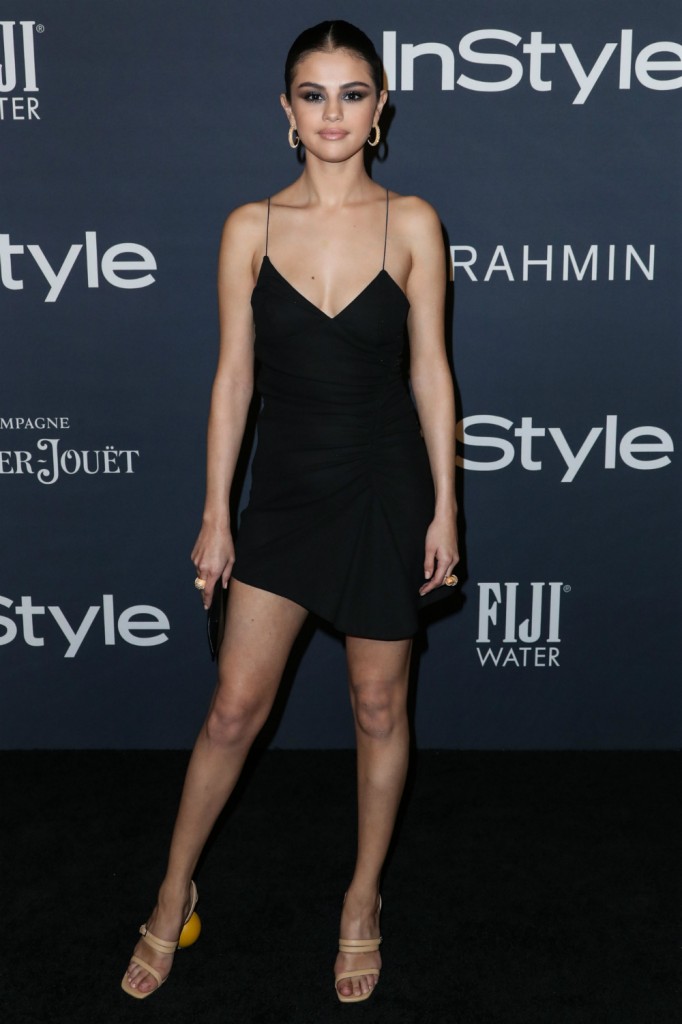 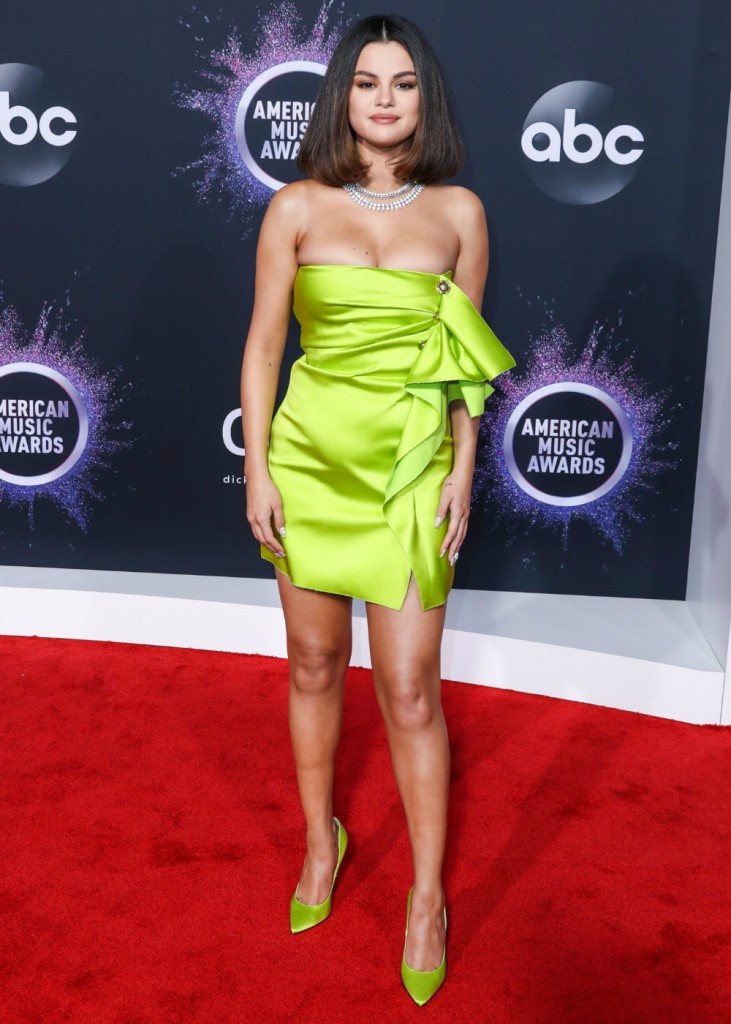